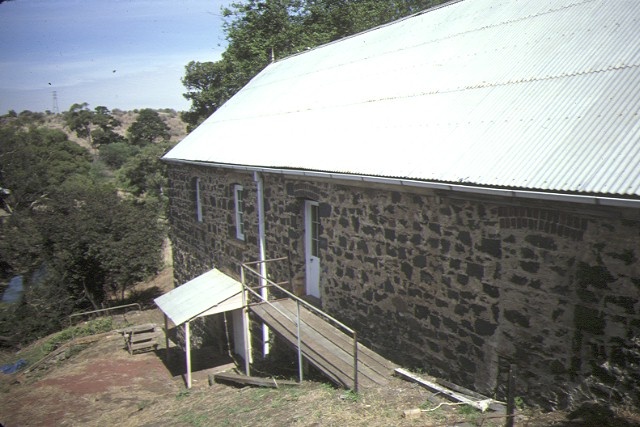 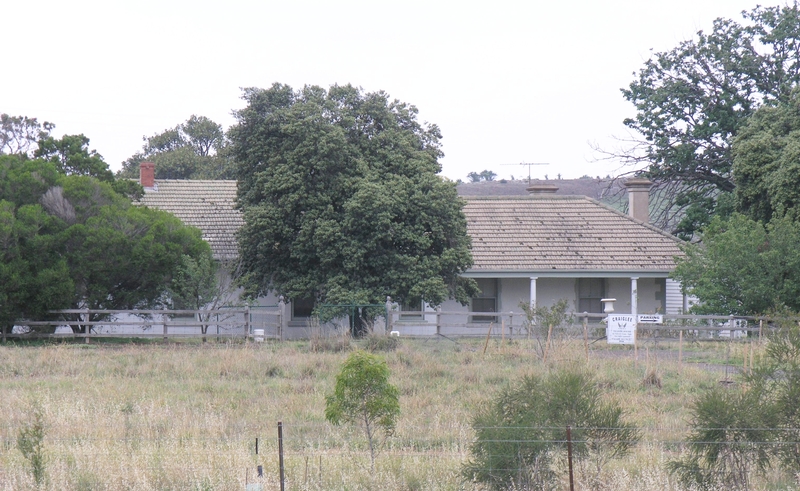 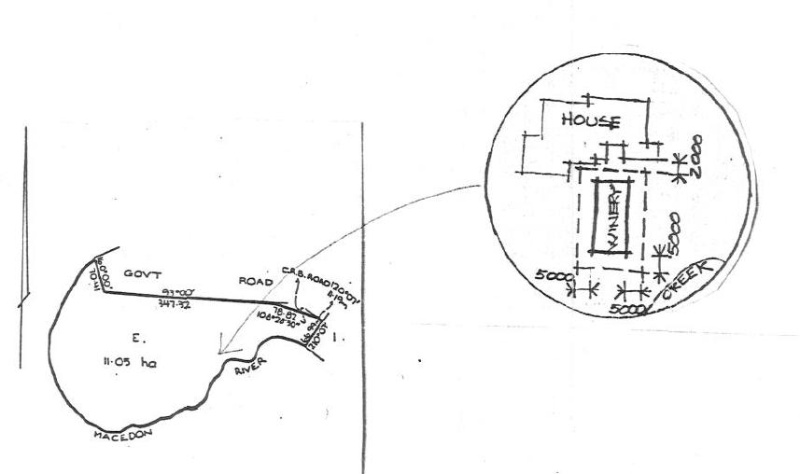 The bluestone four storey building known as Craiglee Winery constructed in 1865-68 for the politician and property owner JS Johnston is of architectural and historical importance for the following reasons:

- As an important, intact and rare material remnant of the wine industry in Victoria in the nineteenth century.

- As an exemplar (in its overall design and internal and external features) of traditional winemaking processes, particularly in its incorporation of the gravitation principle permitting the relaying of must and wine from floor to floor, and eventual dispatch through the ground floor cellar door.

- As an important agricultural building in the Sunbury district, which was an important settlement established in the nineteenth century.

- For its distinctive association with the 1862 Duffy land act and its famous clause 47- the so-called "Novel Industries" clause - which was intended to promote new agricultural industries of which winemaking was the most popular.

- For its association with James Stewart Johnston (1811-1896), a notable landowner and politician in nineteenth century Victoria.

Further to the previous note, the concrete house is in the foreground of the photo in the VHD citation.

In researching another early concrete house, I became aware of the existence of the 1860s concrete house at Craiglee Winery. It is identified by Miles Lewis in Australian Building Culture, Section 7.02, p20. This house has high significance for its rarity and its technological values. It should be included within the extent of Registration for Craiglee.