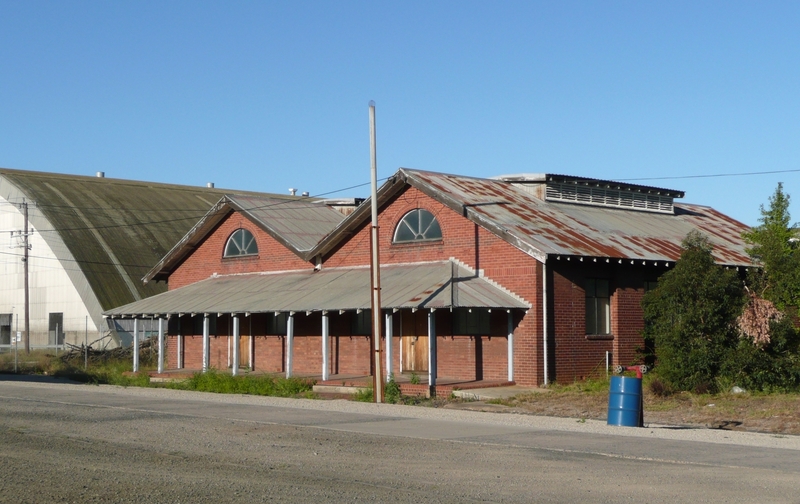 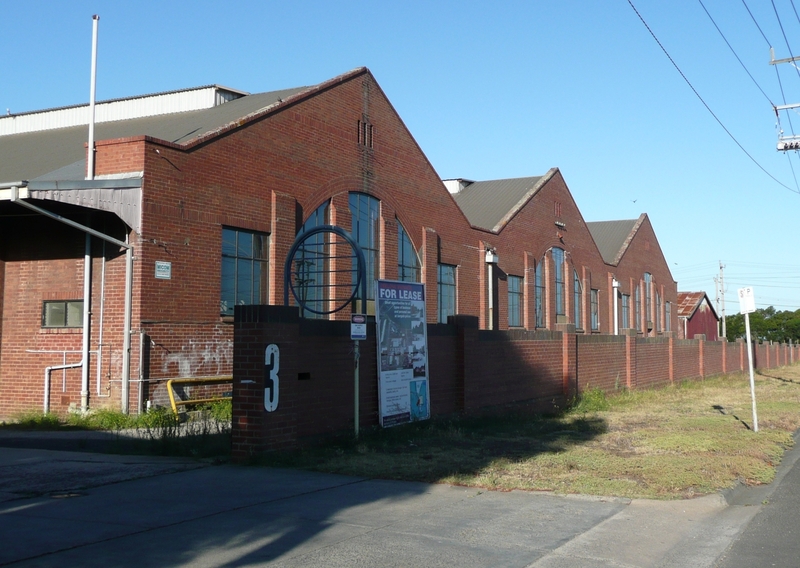 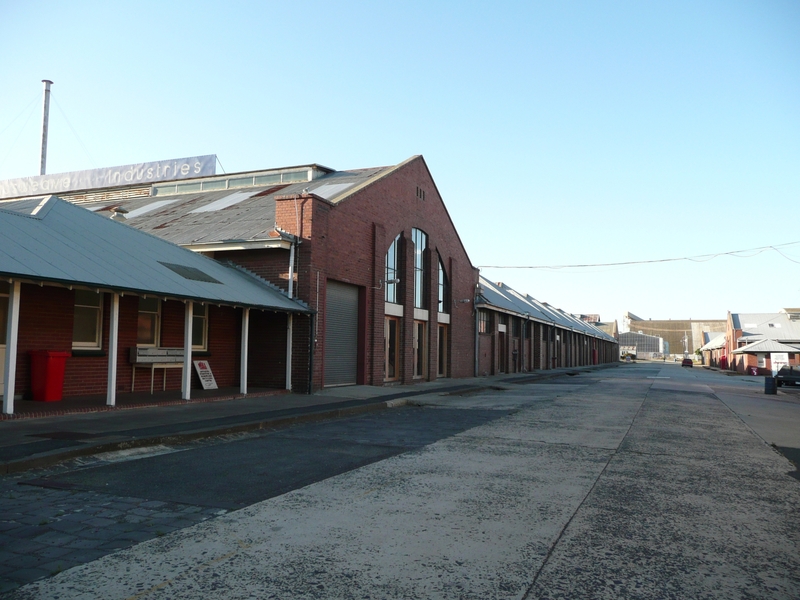 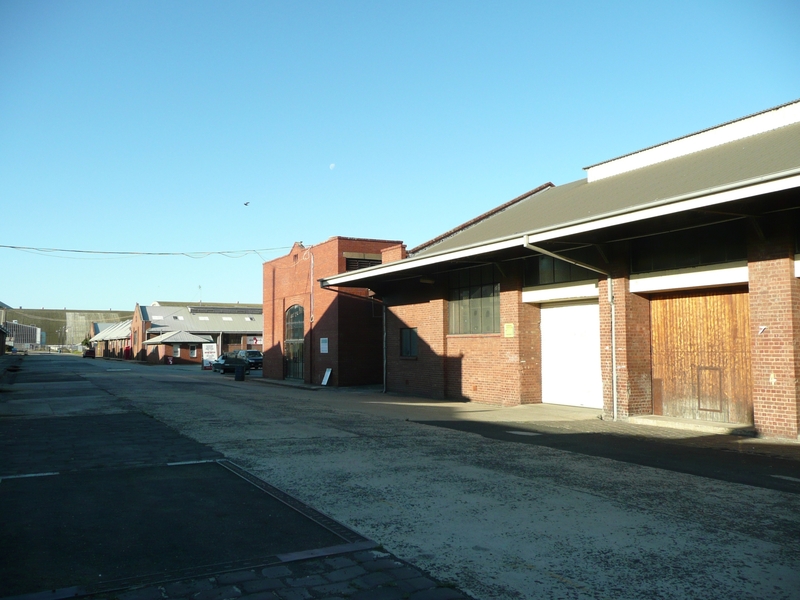 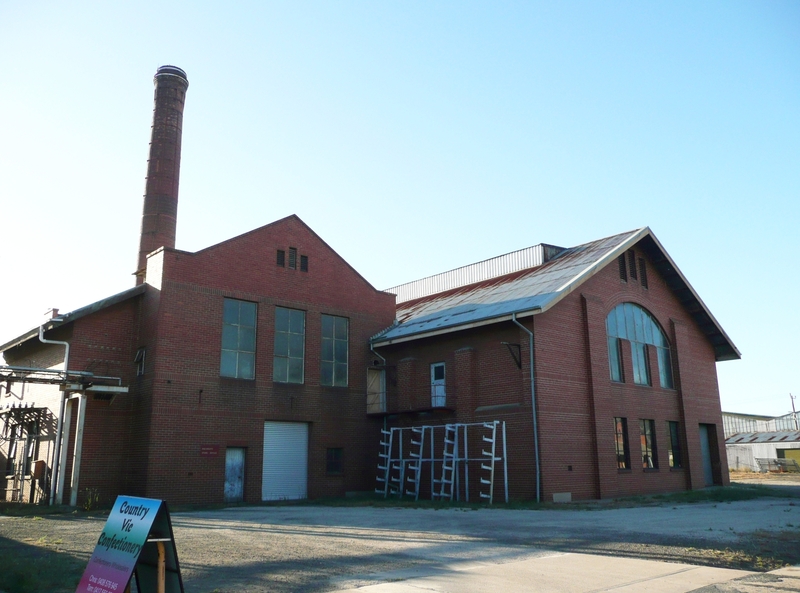 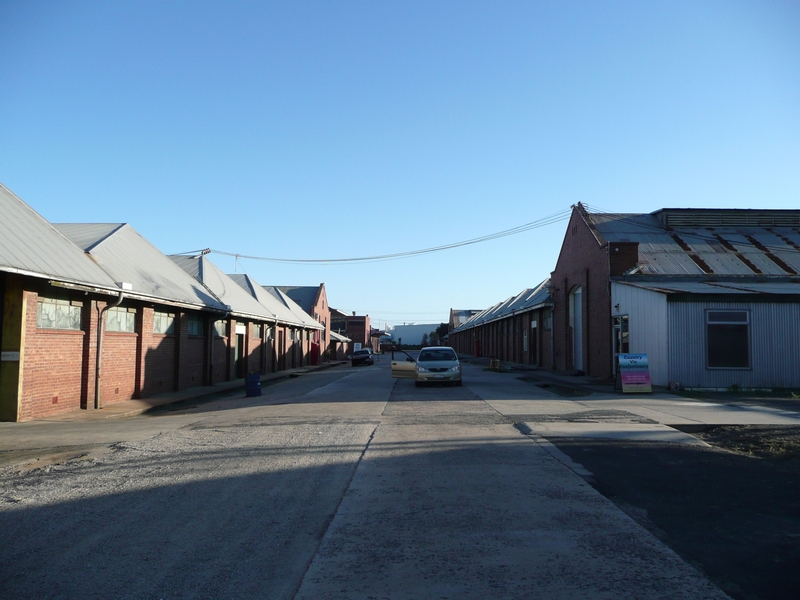 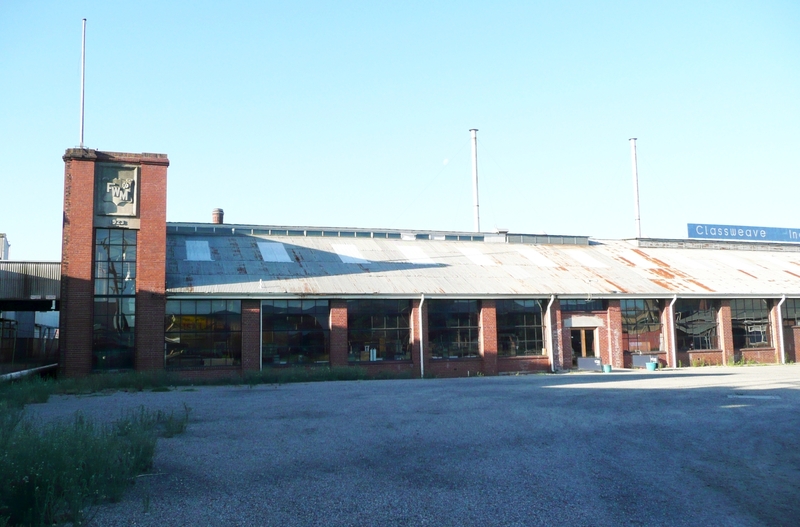 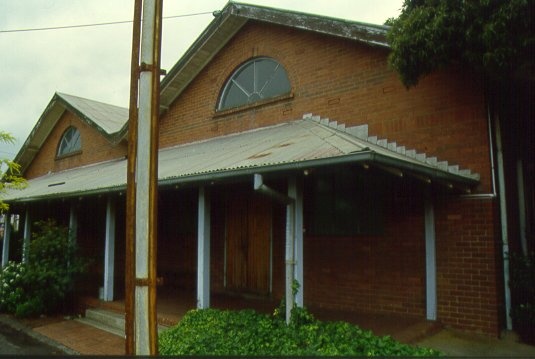 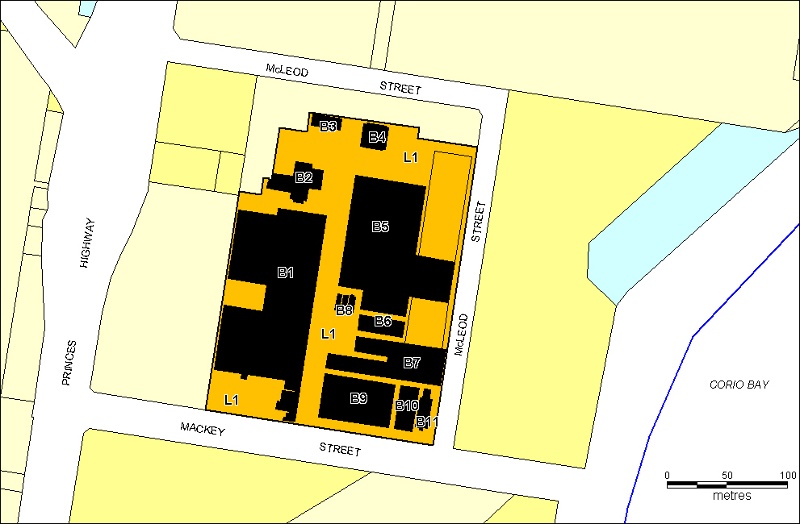 The former Federal Woollen Mills was completed in 1915 for the Commonwealth Department of Defence on land donated by the Geelong Harbour Trust. The mills took raw wool which was scoured, carded, dyed, spun and woven into the cloth for army uniforms. The mill was the final component of a system of factories planned in 1910 by the newly formed Commonwealth government and designed to make Australia self-sufficient in essential military equipment. In 1911-12 the Commonwealth had bought an existing harness and saddlery factory in Clifton Hill, and designed and built its own small arms factory at Lithgow NSW, cordite factory at Maribyrnong and clothing factory at South Melbourne. (There was an existing private factory making ammunition in Footscray which was acquired by the Commonwealth after WW1). The buildings at Geelong were designed by Commonwealth chief architect John Smith Murdoch and are similar to his other factories of the period built in red brick in a Free Classical style. The factory was revolutionary for its time in employing a logical and linear work flow through all stages of the processes which were housed in single storey "sheds" grouped around a central thoroughfare rather than in the usual multi-storeyed building. As well, the buildings were particularly well designed with regard to light and ventilation. Another innovation was that all processes were electrically powered from the mill?s own power plant. Design aspects of the mill were quickly adopted by private textile factories such as Yarra Falls in Collingwood and Lincoln Mills in Coburg. As well as these physical aspects, the mill was innovative socially in giving preference to union workers, providing above award wages and sponsoring welfare programmes for workers. When the war ended in 1918 the factory switched to making cloth for other than defence uses and by 1923 the whole enterprise was sold into private hands. As the Federal Woollen Mills it was a successful textile manufacturer until the lifting of protective tariffs in the 1970s. In latter years it has continued to spin and weave fabric but now it is mainly cloth for blinds and the yarn is synthetic. Apart from minor changes to accommodate new processes and machinery, the place is remarkably intact.

The former Federal Woollen Mills is of historical, social, and scientific (technological) significance to the State of Victoria.

The former Federal Woollen Mills is historically important as a key component in the system of factories set up by the Commonwealth in an attempt to make Australia self-sufficient in defence production in the years leading up to the First World War. Of those original factories, this former woollen mills is the most intact in terms of its building stock and original design layout. It is historically and socially significant for its associations with the socialistic ideas of Australia's first Labor government (which built and operated the mill) in the provision of union preference, above award wages, light, air and employee welfare arrangements.

The former Federal Woollen Mills is architecturally significant for the quality of its factory design and its integrity. Buildings with strong design qualities were not typical to factories, yet are well represented at the former Federal Woollen Mills. The original fabric remains largely intact, despite the loss of plant and the addition of some modern envelope, and is unusual in this respect. It is also an important work of Commonwealth architect John Smith Murdoch whose most notable work was Old Parliament House in Canberra. The place is architecturally and scientifically important for its excellence in technology and layout, notably the influential introduction of the shed principle of factory planning and the use of steam turbines and electric motors for machine driving.
Show more
Show less
All information on this page is maintained by Heritage Victoria. Click below for their website and contact details.