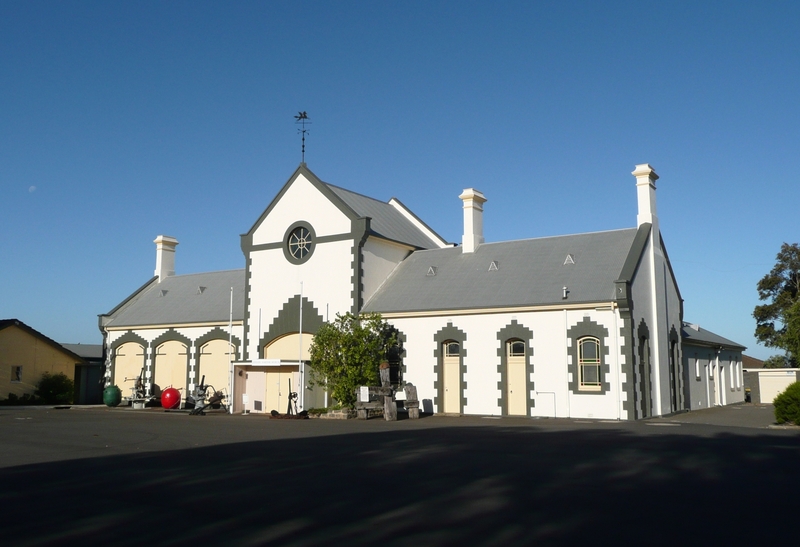 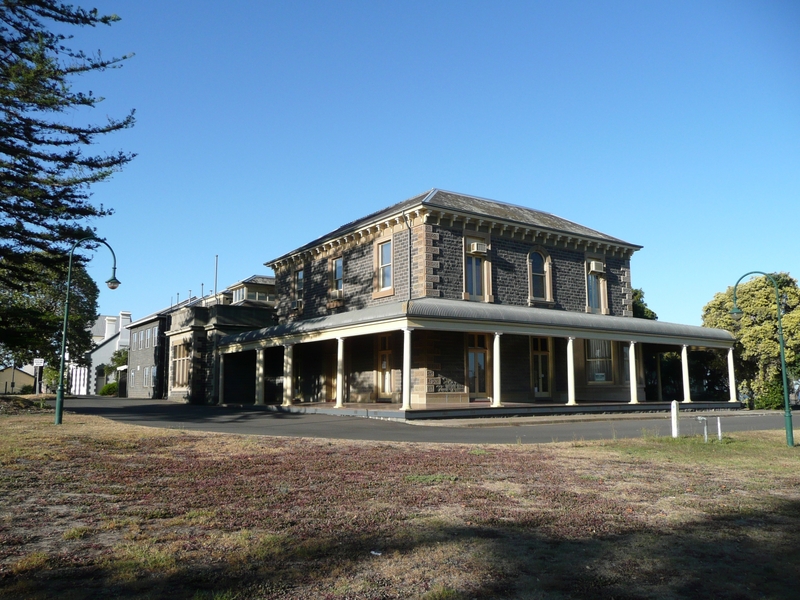 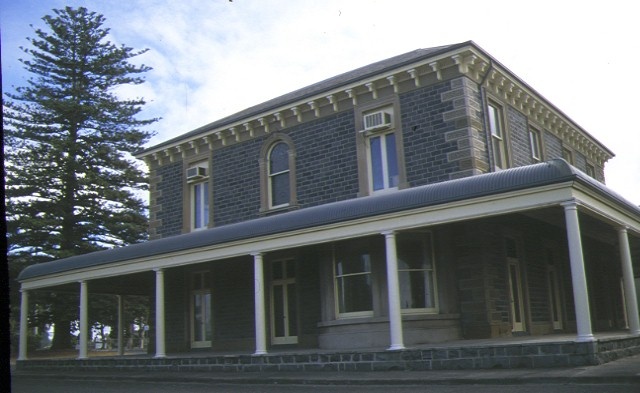 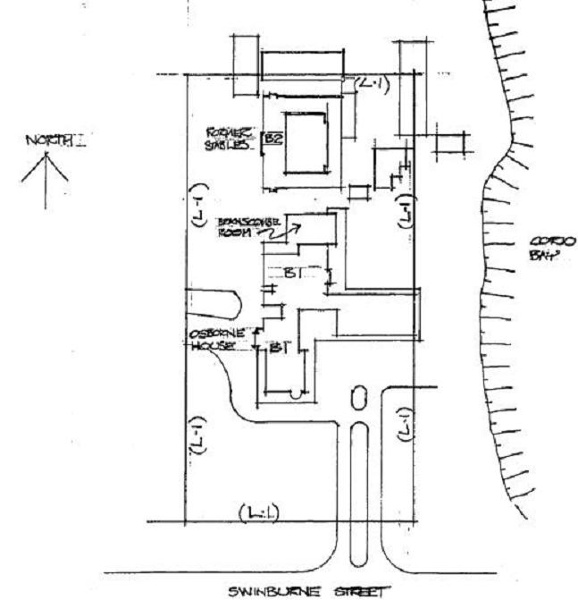 Osborne House, stables and courtyard were designed by leading Melbourne architects Webb and Taylor, and erected in 1858 for pastoralist Robert Muirhead, a former overseer with the Clyde Company. Originally built as a two storey bluestone structure with Barrabool sandstone dressings and single storey Doric colonnaded verandah in the Victorian Italianate style, it was extended in 1910, and in 1967.

Osborne House is of architectural and historic significance to the state of Victoria.

Osborne House is characteristic of the work of Webb and Taylor, and a notable example of the partnership's conservative classical architecture. Osborne House, with the large stables building constructed around an open brick-paved courtyard, is among Geelong's finest early mansion houses and represents the way of life of the prominent Geelong pastoralists. Osborne House has notable historic associations, firstly with distinguished pioneer squatter Robert Muirhead, then as a townhouse of Western District pastoralist J C Currie.