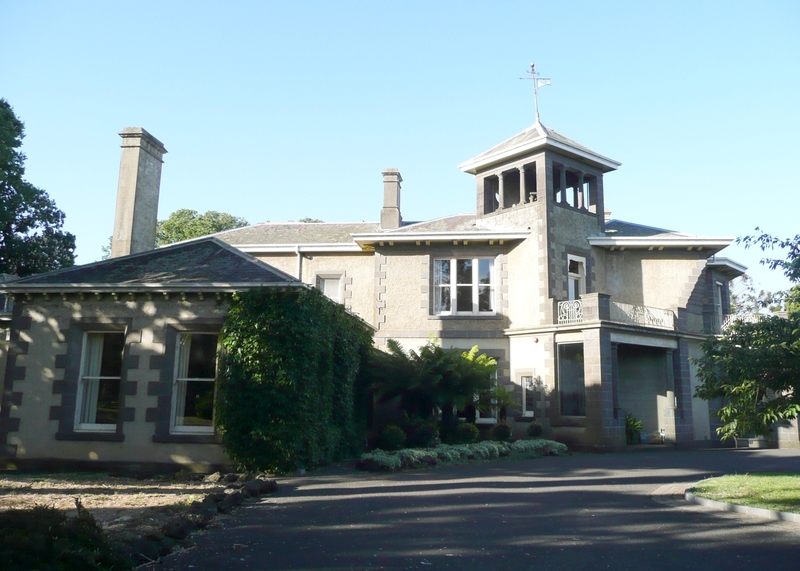 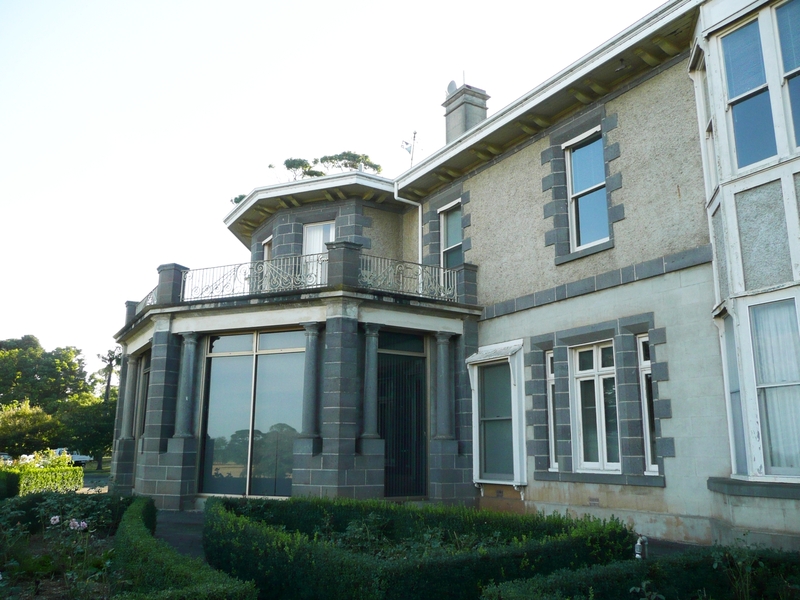 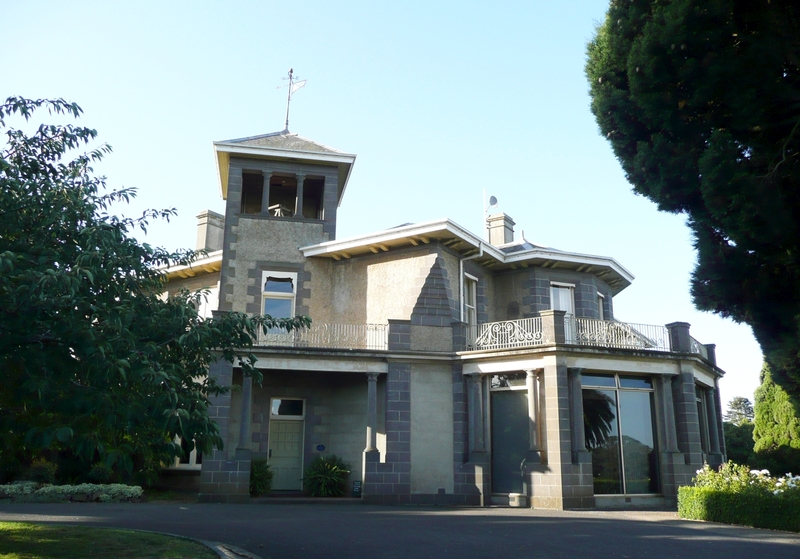 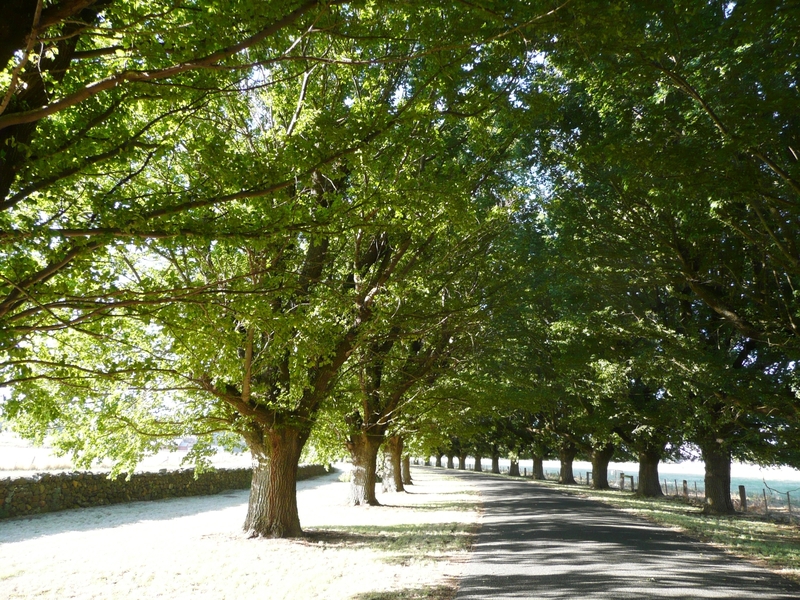 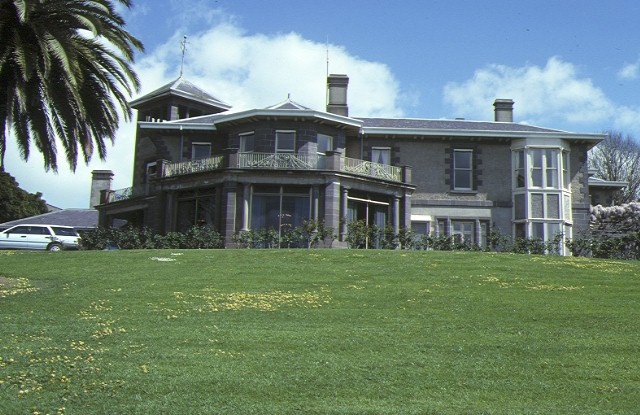 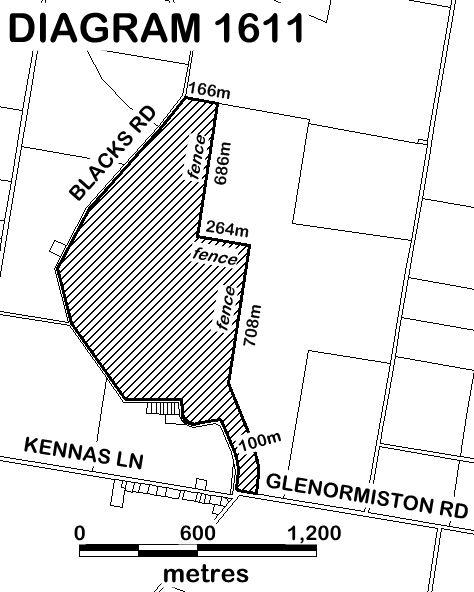 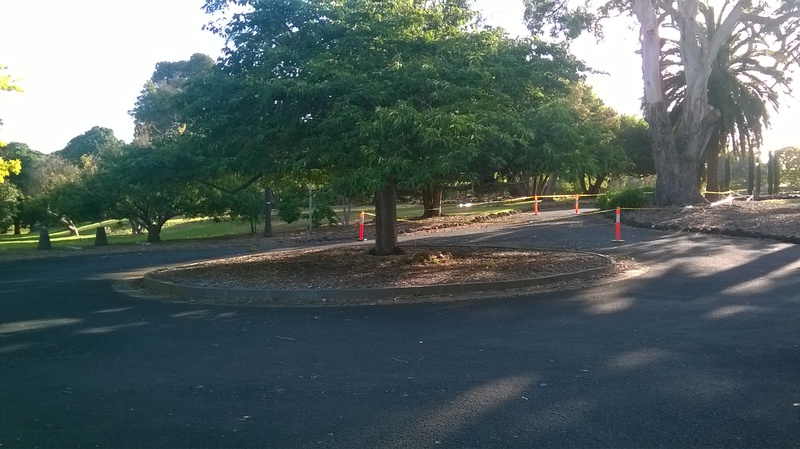 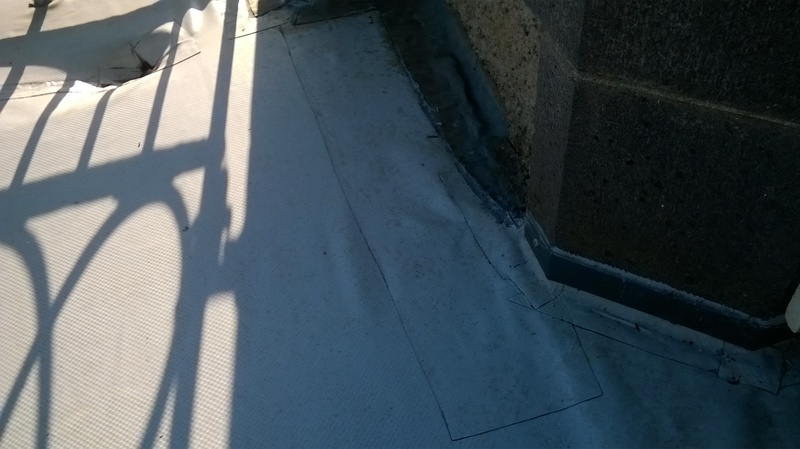 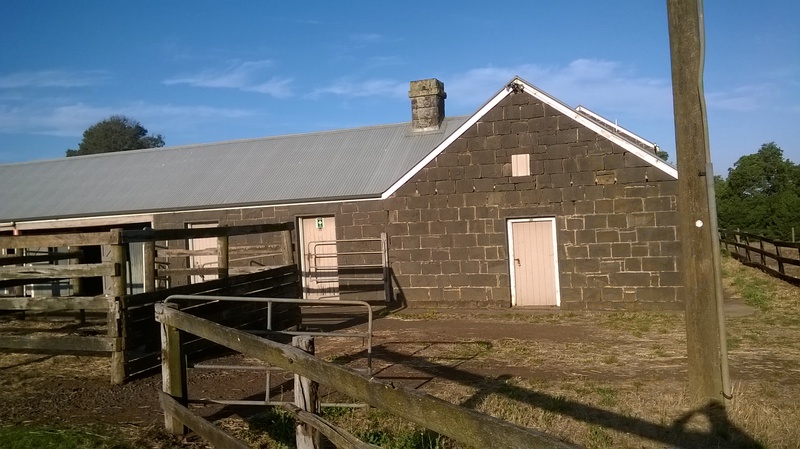 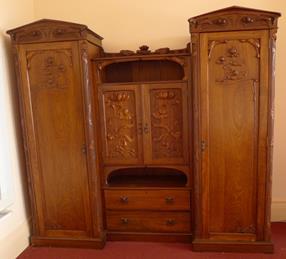 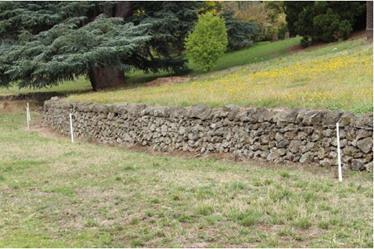 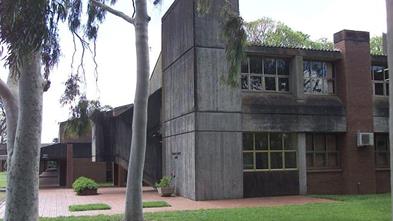 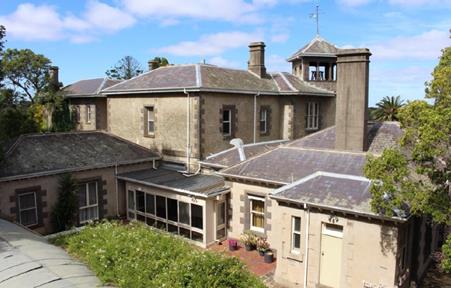 Glenormiston (Homestead and Former Agricultural College) including a two storey rendered homestead building and interior detailing of the lower and upper entrance hall, Robert Prenzel carved woodwork, an adjacent single storey outbuilding with curved roof, former overseer's cottage, former bluestone stables and adjacent two storey bluestone accommodation quarters, stone retaining walls including a ha-ha wall, an entry avenue of English Elms and avenues to the north and west of the homestead and various individual tree specimens. Other structures, including 1970s college buildings and the former Trufood factory building, also contribute to the significance of the place.

Glenormiston (Homestead and Former Agricultural College) was once part of an extensive run of over 17,000 hectares, initially known as Strathdownie when established in 1839. It was renamed Glenormiston in 1840 upon acquisition by Scottish pastoralist Niel Black on behalf of Scottish property investors, Niel Black & Company. The extant homestead was built as a five-roomed stone house in 1847 and was enlarged into a twenty-roomed house in 1859 by architects Austin and Company. After the dissolution of Niel Black & Co in 1869, partner Alexander Finlay acquired Glenormiston and his sons ran the property until 1889 when it was subdivided into 240 allotments. At this time Steuart Black, son of the original owner, acquired the homestead lot of 708 hectares. Further substantial additions were made to the homestead in 1908 in an Arts and Crafts style to designs by architects Sydney Smith & Ogg. This included the addition of a second storey and the execution of a decorative timber staircase in the new entry hall and bedroom furniture by woodcarver and cabinet maker, Robert Prenzel.

A number of farm outbuildings were constructed at the property from the mid-nineteenth century onwards. The Glenormiston Butter and Cheese Factory was established in an existing woolshed in 1895 and operated on the property until relocation of the business in 1910. At this time the pioneering manufacture of powdered milk by the company Trufood Australia commenced at this site at Glenormiston. A new factory building was constructed for this purpose c.1920 and production continued until the factory was closed in 1974. The 280 hectares of land, containing the Glenormiston homestead, was sold to the Victorian State Government in 1949 and the remaining land was sold as farms. The government-owned property became known as the Glenormiston Agricultural College in 1967 and was used as a research and educational centre. The homestead was renovated for use as an office, accommodation and teaching facility in 1970. A complex of teaching and accommodation buildings were added to the college in the 1970s and a number of outbuildings, including a stone coach house, stables, servants' quarters and shearers' quarters, were demolished. The college was officially opened in 1973 by the Premier of Victoria and finally closed in 2014. Another major phase of development at the site occurred during the 1990s with construction of an indoor equestrian centre, a group of dairy sheds to the east and Mullebar Koorie Centre.

Glenormiston (Homestead and Former Agricultural College) is located north of Terang in Western Victoria. The property contains a large number of buildings including a two storey homestead, some extant surrounding outbuildings and later buildings constructed during its conversion to a research and teaching facility. Enlarged in a number of phases from the mid-nineteenth century, the extant homestead is a two storey rendered building in an Arts and Crafts style with entrance belvedere tower, two storey faceted bays, corner quoin work and Art Nouveau balustrading. The homestead contains an entry hall with decorative wood carved staircase by Robert Prenzel, timber panelling and original light fittings. Decorative Prenzel-carved built-in wardrobe, free-standing wardrobe and folding screen are also contained in the homestead.

In addition to the main residence, other extant nineteenth century structures include three bluestone buildings: a former overseer's cottage (designed by Alexander Hamilton in 1876), former stables and adjoining accommodation quarters; and a late nineteenth century rendered outbuilding with curved roof. Substantial gardens were planted during the nineteenth century, and remnants remain including a number of large and significant exotic trees. The driveway, with its avenue of some 190 English Elms (Ulmus procera), other elm avenues to the north and west, and stone retaining walls, including a ha-ha wall in front of the house, are notable features of the landscape. Other structures that remain at the site include: the former Trufood factory building (c.1920); a collection of sheds and outbuildings, erected from the 1950s onwards; and a number of brutalist-style campus buildings, built in brick, concrete and timber to the design of Public Works Department architect Desmond Bloink in the early 1970s.

This place has significance for the Eastern Maar people.

Glenormiston (Homestead and Former Agricultural College) is of historical, architectural and aesthetic significance to the State of Victoria. It satisfies the following criterion for inclusion in the Victorian Heritage Register:

Glenormiston (Homestead and Former Agricultural College) is significant at the state level for the following reasons:

Glenormiston (Homestead and Former Agricultural College) is historically significant for its association with the early settlement of Victoria, and particularly for its long association with the Black family of the Western District from 1840 to 1949. The property is associated with the heyday of the pastoral era in Victoria and the prosperity of the Western District pastoralists in the nineteenth and early twentieth century. [Criterion A]

Glenormiston (Homestead and Former Agricultural College) is architecturally significant as a fine and externally intact example of an Arts and Crafts style homestead designed by notable architects Sydney Smith & Ogg in 1908 which incorporates earlier parts of the 1859 original single storey house and the 1890s wing. Enlarged a number of times from the mid-nineteenth century onwards, the 1908 homestead is representative of the grandeur and scale typical of prominent Western District homesteads, reflecting the great wealth attained by these families. The remaining nineteenth century ancillary buildings (bluestone stables, accommodation quarters, outbuilding with curved roof and overseer's cottage) illustrate the various activities undertaken at the property. [Criterion D]

Glenormiston (Homestead and Former Agricultural College) is of aesthetic significance for its particularly fine Arts and Crafts entry hall interior, which includes timber panelling, light fittings and an outstanding carved timber staircase by distinguished woodcarver and cabinetmaker Robert Prenzel. The staircase, with thirty-six carved panels representing Australian flora and fauna and sinuous waratah newel posts, was among the first of Prenzel's major works executed in a distinctly Australian idiom and is one of the most elaborate examples of his career. Other Prenzel-designed items at the homestead: built-in wardrobe, free-standing wardrobe and folding screen are also of significance. [Criterion E]

Glenormiston (Homestead and Former Agricultural College) is of aesthetic significance for the remnant exotic plantings from the nineteenth and early twentieth century which provide a complementary setting for the homestead and frame views from the high ground to the extensive fertile flats. It includes some specimen trees which are unusual for their size, age, and cultivation in a private garden and avenues of English Elms (Ulmus procera) which provide a grand entry to the place. The landscape has also been modified by retaining walls and embankments. [Criterion E]

Glenormiston (Homestead and Former Agricultural College) is significant for its long association with the prosperous Scottish pastoralist Niel Black and family members who were prominent figures and successful settlers in the Western District of Victoria. The place is also associated with the renowned and highly skilled craftsman and woodcarver Robert Prenzel, who was noted for his furniture and carvings featuring Australian motifs. [Criterion H]

Glenormiston (Homestead and Former Agricultural College) is also significant for the following reasons, but not at the State level:

The consolidation of Glenormiston's land holdings is associated with the violence directed by settlers towards Aboriginal people during the early expansion of the Western District frontier from the 1830s.