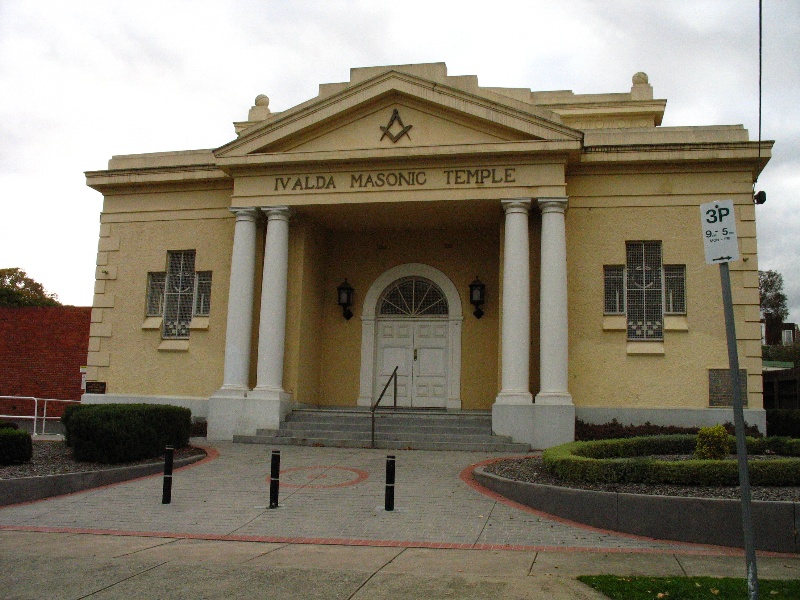 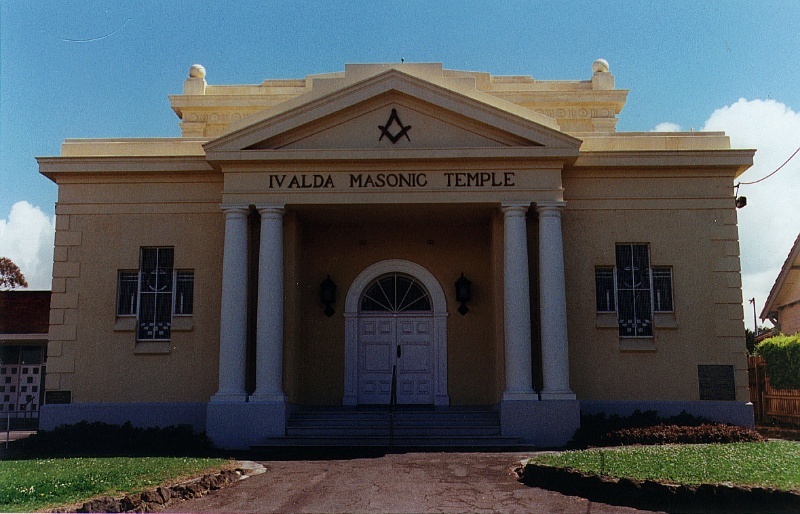 The Ivalda Masonic Temple, which was constructed in 1923 and 1924, is of significance.

The Ivalda Masonic temple is of local historic, aesthetic and social significance in the City of Banyule.

The Ivalda Masonic Temple is socially and historically significant for its longstanding associations with the Masons, having been erected by the combined Lodges of Ivanhoe, Alphington and Darebin from which initials the unusual name of the building is derived. The building was designed by D.B. Reynolds and built by prominent Ivanhoe builder W.H.J.Bailey. The Ivalda Masonic Temple has been continually occupied and used by the Masonic community since 1924. (Criteria A & G)

Ivalda Masonic Temple is aesthetically significant as a building that is typically neo-Greek in style, an aesthetic commonly adopted by Masonic Orders. This Lodge is distinguished by the use of a domed roof and the highly symbolic decorative windows. It is an unusual building type and has no comparison in Banyule. (Criteria D & E)
Show more
Show less
All information on this page is maintained by Banyule City. Click below for their website and contact details.