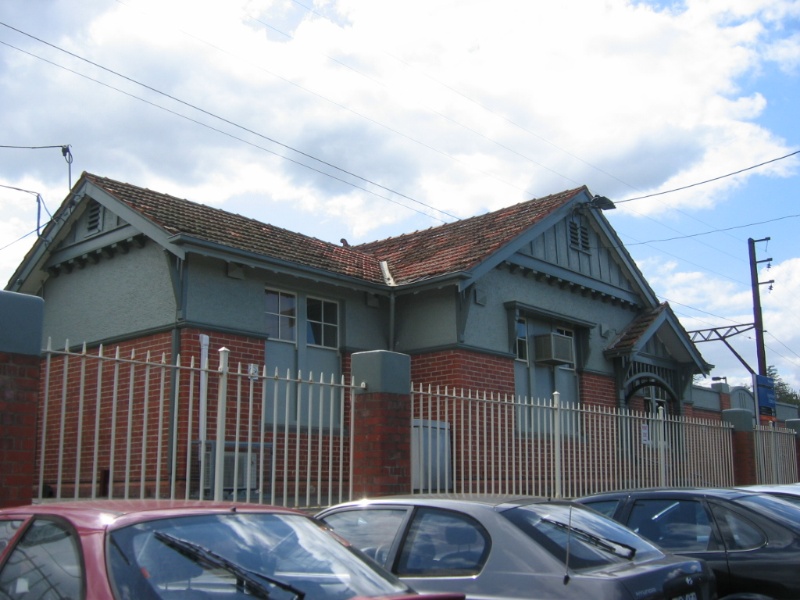 The main station building of Ivanhoe Train Station, built in 1888 is of significance.

Ivanhoe Train Station is of local historic and architectural significance to the City of Banyule.

Ivanhoe Train Station is of local social and historic significance for its association with the development of the Heidelberg railway line, which facilitated residential and commercial growth in the Banyule area. The Ivanhoe Station is one of several late nineteenth century stations including Heidelberg and Eaglemont. (Criterion A)

The main station building is of local historic and architectural significance as a typical example of the Macedon sub-group of the 'Gisborne' style of railway station, constructed at several locations across Victoria by the Public Works Department. It is relatively intact and retains many original architectural features such as windows, gable end detailing and unpainted face brickwork. (Criteria D, E)