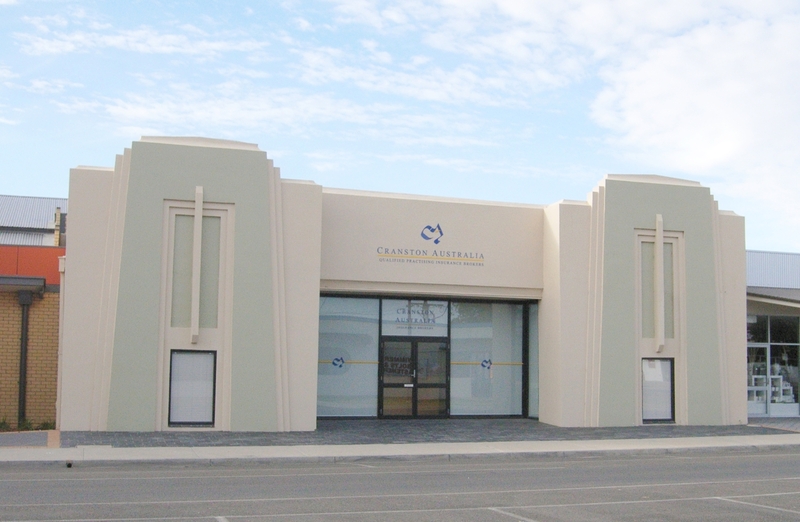 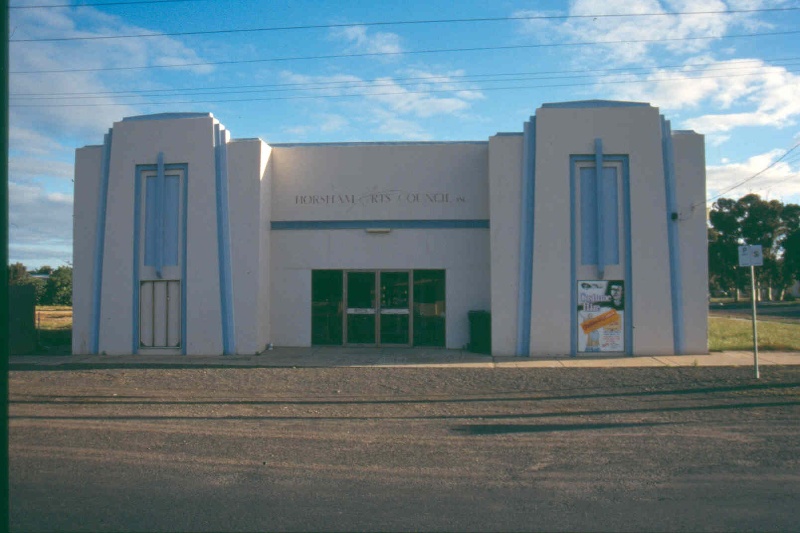 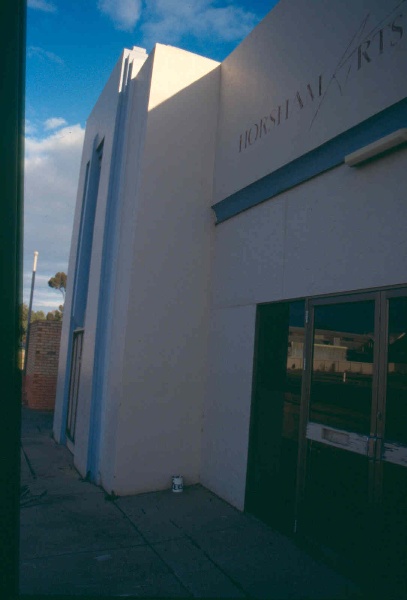 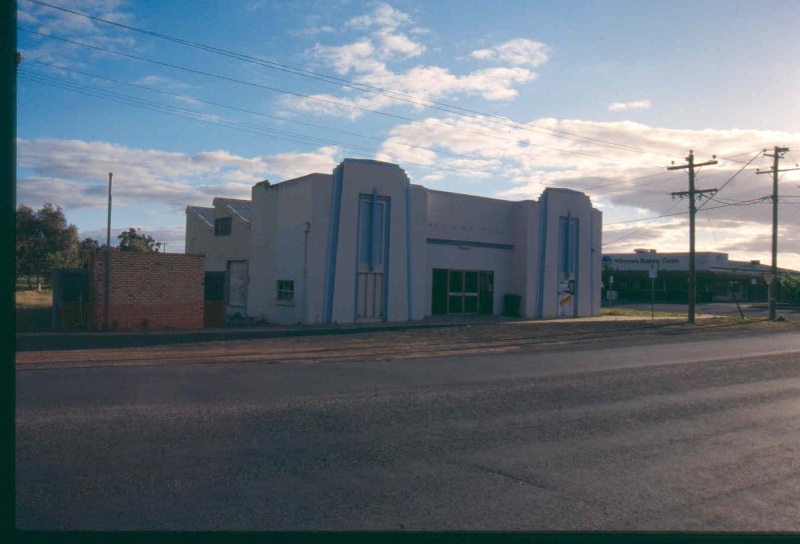 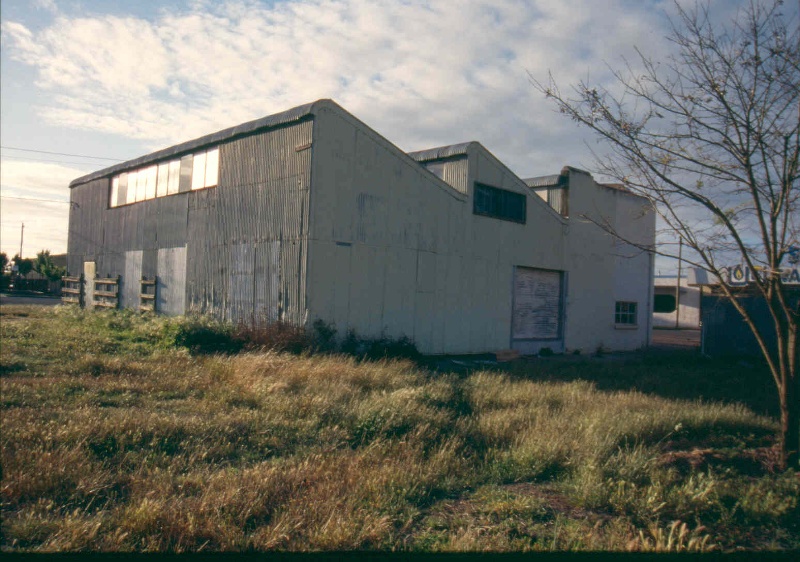 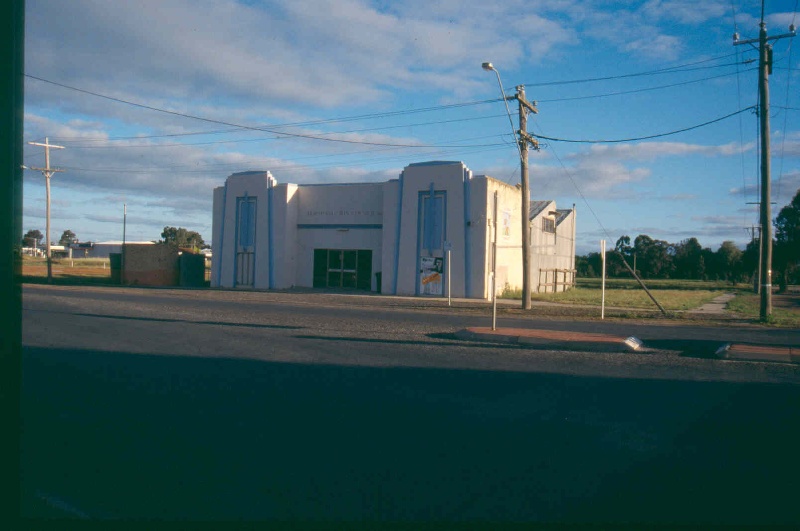 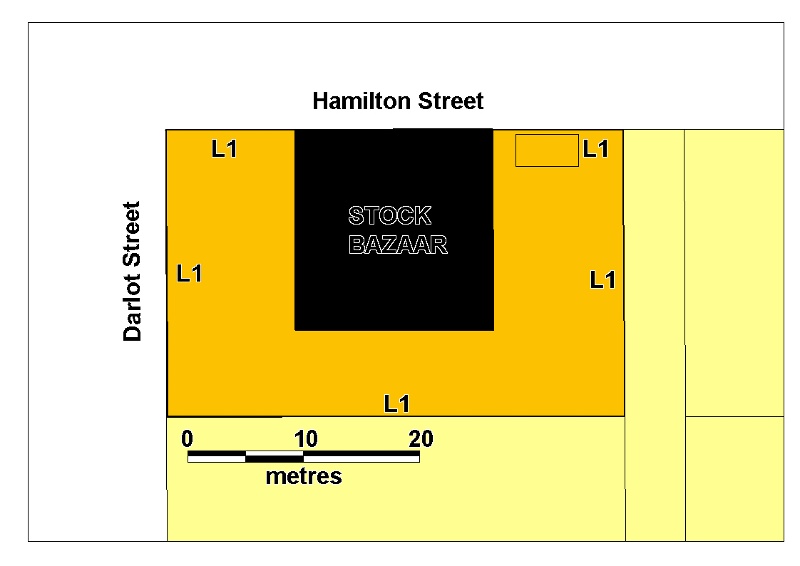 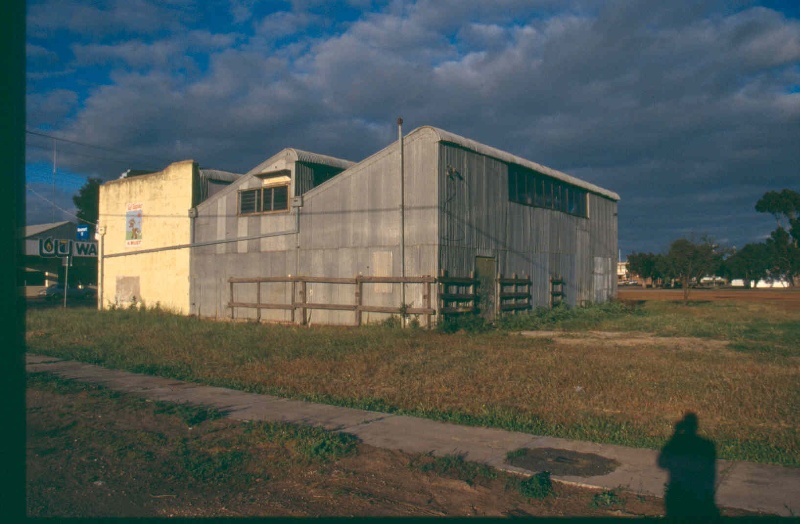 What is significant?
Following a major wave of selection in the Wimmera in the early 1870s, a number of private livestock saleyards were set up in Horsham by stock and station agents. Thomas Young and his brother George set up an agency in 1875, and they operated a large saleyard close to the centre of town. By 1887Thomas hadconstructed a substantial horse and cattle bazaar building in the yards. Horse bazaars provided undercover sale rings for display of the more valuable animals and breeding stock. Working horses were in increasing demand for land clearance, ploughing and other agricultural work, and for transport of grain. They were also used in the Wimmera to dig the major channel networks and the many related small water storages. The application of heavy horses was an important factor in the more than twofold expansion of area under wheat in Victoria between 1880 and 1920. By the early twentieth century Wimmera bred draught horses, particularly Clydesdales, were in high demand throughout Victoria. Youngs were renowned for their annual Clydesdale horse sale.

The Horsham borough council leased part of Young's yards as a municipal yard in 1911 and the town council purchased all of Young's saleyards in 1934. During the 1930s depression, the working horse industry experienced a resurgence, as small farmers could not afford the cost of operating tractors. The council built a new 'horse bazaar' on its yards in 1936. Turnover at the council yards in May 1938 exceeded 50,000 pounds. In the post-WW2 period horse sales tailed off, while sheep and cattle sales at the yards increased. The livestock trade in Horsham decreased in the 1970s. The saleyards were removed in the 1990s, and the Bazaar building was taken over by the Horsham Arts Council and altered internally for use as a rehearsal facility.

The tall steel framed building is square in plan with the front bay facing Hamilton Street in rendered masonry. The front facade is divided into thirds, with the recessed entrance panel flanked by two cubic masses. Two stylised Egyptian pylons emphasised with vertical and horizontal stepping project from these masses. Originally the central entrance bay was open up to half height, with tapering barriers leading to a central gate in the selling ring. The entrance is now filled with flush glazing. The offices spaces on either side of the entrance originally had doors opening in the panels of the pylons. The two rear bays are clad in corrugated iron with south facing sawtooth roofs. The working interior featured tiered seating around a central selling ring, with races leading through rear stock doors to the yards behind. The interiors are now adapted to use as a rehearsal facility.

How is it significant?
The Wimmera Stock Bazaar is of historical and architectural significance to the State of Victoria.

The Wimmera Stock Bazaar is of historical significance as the only standing fabric remaining from the livestock saleyards which were a vital aspect of the physical and economic development of Horsham as a centre servicing the agricultural and pastoral region of the Wimmera.

The Wimmera Stock Bazaar is of architectural significance as a rare and late example of the building type of the stock or horse bazaar.

The Wimmera Stock Bazaar is of architectural significance for its unusual Moderne facade design, which incorporates abstracted Egyptian pylons on either side of the main entrance.