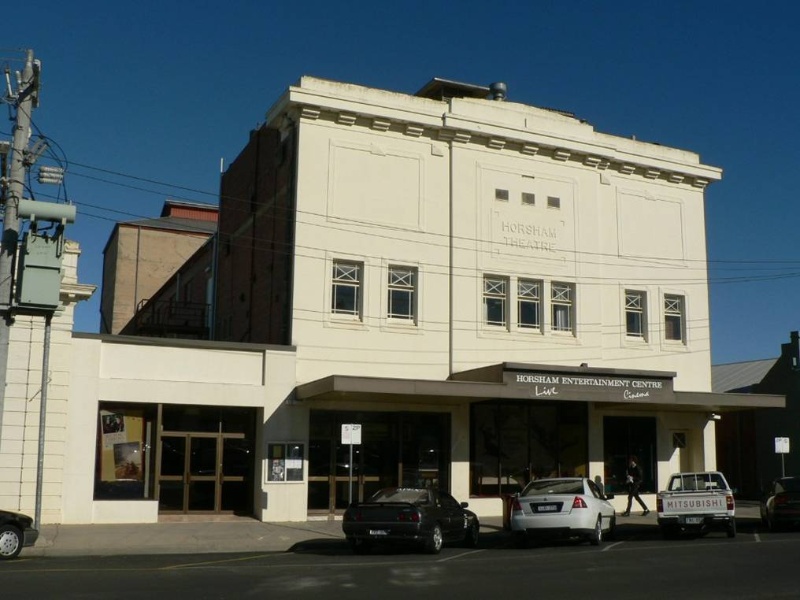 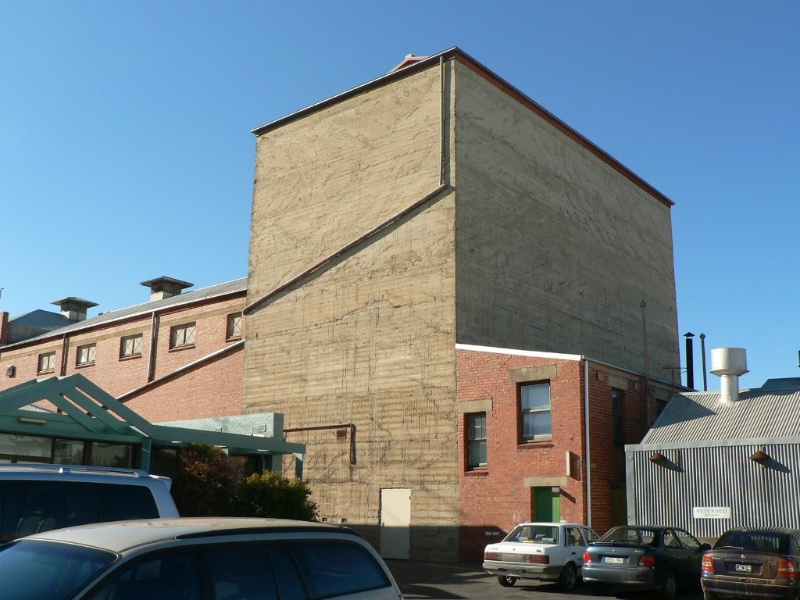 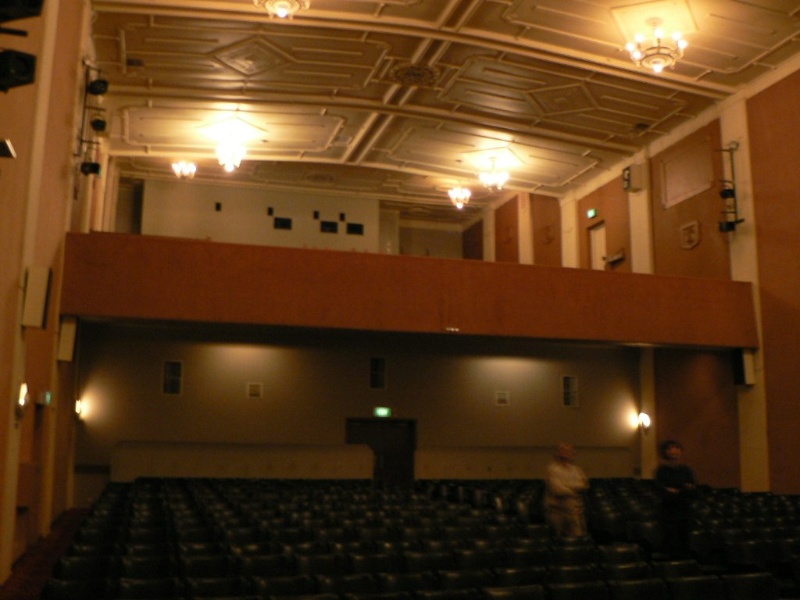 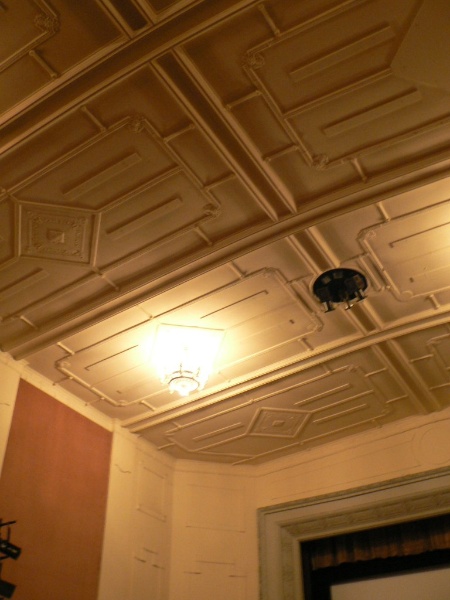 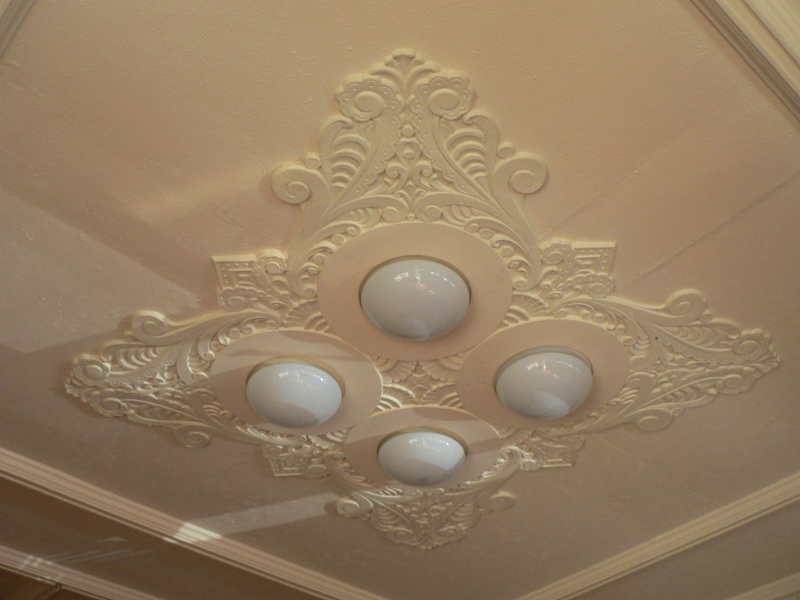 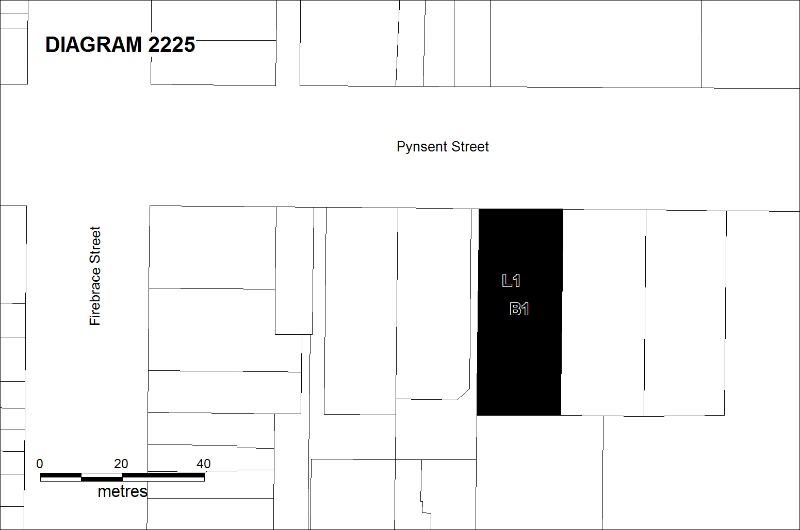 What is significant?
The Horsham Theatre was built as a commercial venture in 1926 for Horsham Theatre Pty Ltd, a company of local and Melbourne investors. It was designed for cinema and live performances and was one of the last to incorporate a stage with full fly facilities for drama and vaudeville. The architects were Bohringer, Taylor and Johnson, with Ron Taylor being the partner responsible for the design. This firm designed a number of theatres in both Victoria and interstate.

The three storey Horsham Theatre is of red brick with a rendered front facade. The side walls have highlight windows with diagonal metal glazing bars. The stage walls and the fly tower are constructed from reinforced concrete.

Horsham Theatre is designed in a subdued version of the neo-Classical revival. Used for many of the picture palaces in the 1920s, this style brought conservative and respectable associations with the theatres of ancient Greece and Rome. Decoration is minimal on the symmetrical rendered front facade. The composition is surmounted by a high square parapet and a deep bracketted cornice, with a shallow pediment above the slightly projecting central section. The upper facade includes three blank panels, the central one incorporating a simple sign and a row of windows with distinctive diagonal metal glazing bars below. The street frontage has been altered.

The building has undergone many alterations and improvements to keep up with changing fashions and technical advances. New sound equipment was installed in 1929 for talking movies and Cinemascope equipment after the introduction of television in the late 1950s. In 1937 the building was thoroughly renovated, largely due to the construction of a new theatre in Horsham the previous year.

Early decoration has been retained in the upper and lower foyers and the auditorium, probably dating from both the original construction and the 1937 remodelling. This includes detailed plaster work and lighting. Finely detailed panelled ceilings have been retained throughout these areas. The main auditorium has a raked floor and the original square proscenium arch includes decorative plaster work. Piers divide the side walls into sections which contain panels and decorative shields. A small number of early seats remain in the theatre. The bio box remains in use and some early equipment has been retained, including a pair of Victoria X, Cinemeccanica projectors fitted with Xebex Hi-beam lamps (c1950s).

The cinema changed ownership and lessee, and was finally faced with closure in 1960 when the City of Horsham purchased the property and the business. Some changes have been made to the building from the late 1970s, including the alteration of the ground floor facade, the removal of shops and other changes to the ground and first floor foyers. The auditorium remains intact, unlike many rural cinemas which have been divided into smaller spaces.

How is it significant?
The Horsham Theatre is of historical and architectural significance to the State of Victoria.

Why is it significant?
The Horsham Theatre is of historical significance as one of the earliest surviving and largest purpose-built cinemas in rural Victoria. It is rare for its combined cinema and live performance functions and for retaining a pair of 1950s projectors.

The Horsham Theatre is of architectural significance as an outstanding example of the work of Bohringer, Taylor and Johnson, one of the most important and prolific cinema architectural firms in Australia. It is the best surviving example of their work in rural Victoria. This firm designed the Forum and Rapallo cinemas (former State Theatre), Melbourne in 1928 (VHR H0438) in conjunction with the American cinema architect John Eberson, and Ron Taylor designed the Astor, St Kilda in 1936 (VHR H1751).