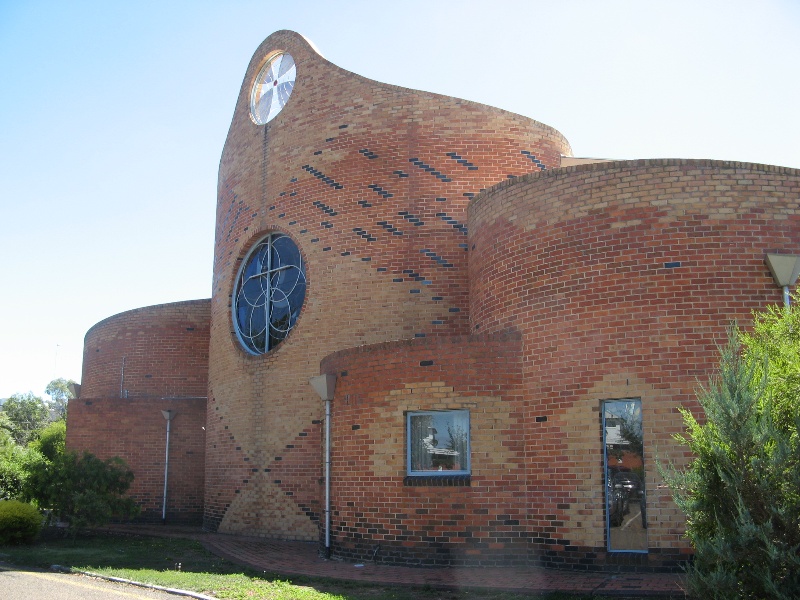 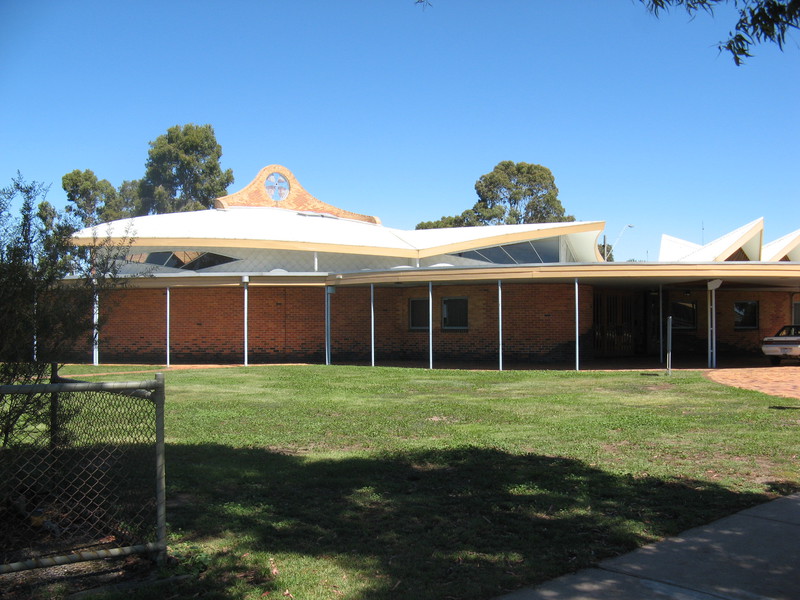 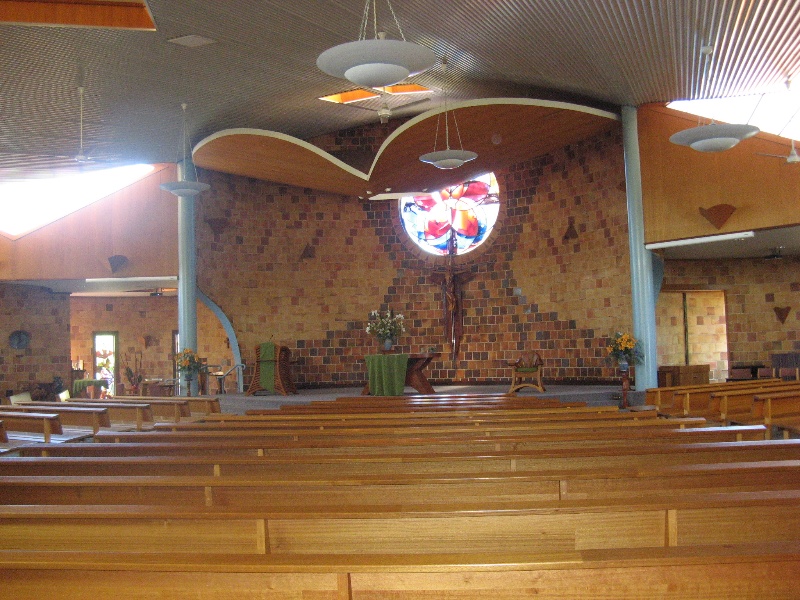 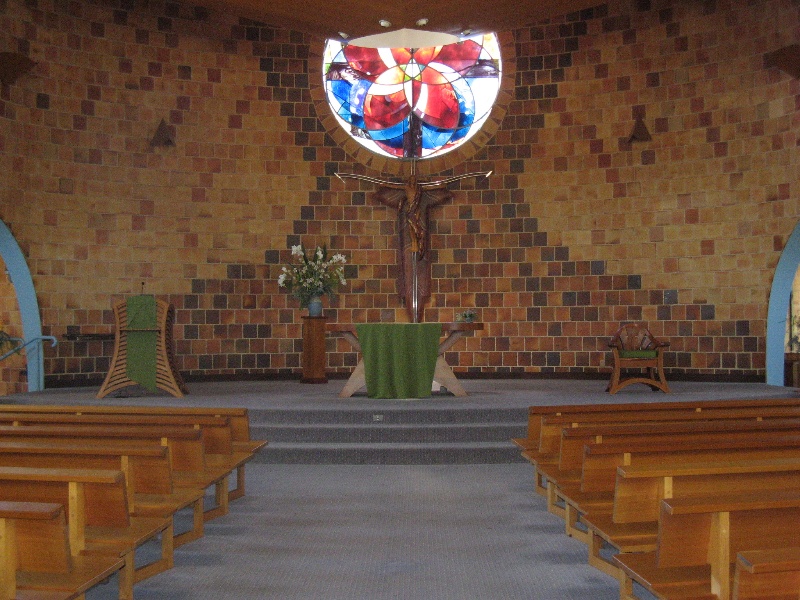 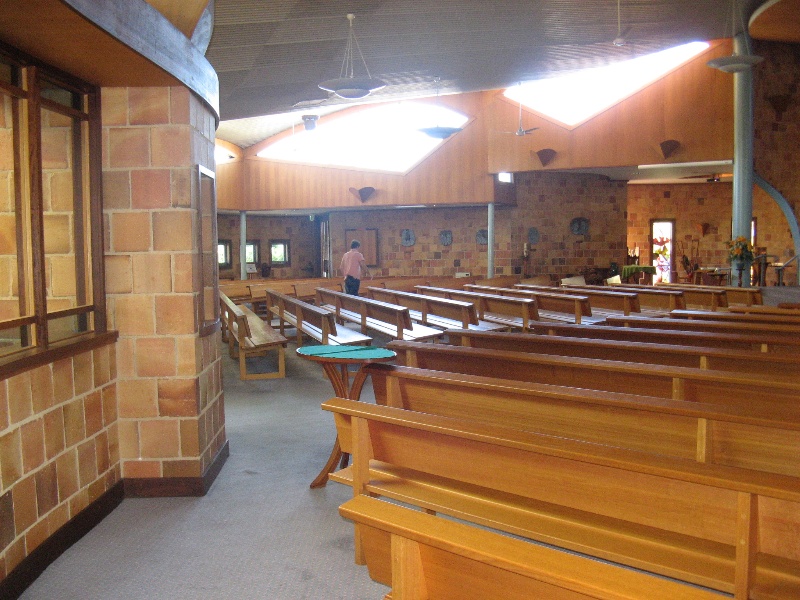 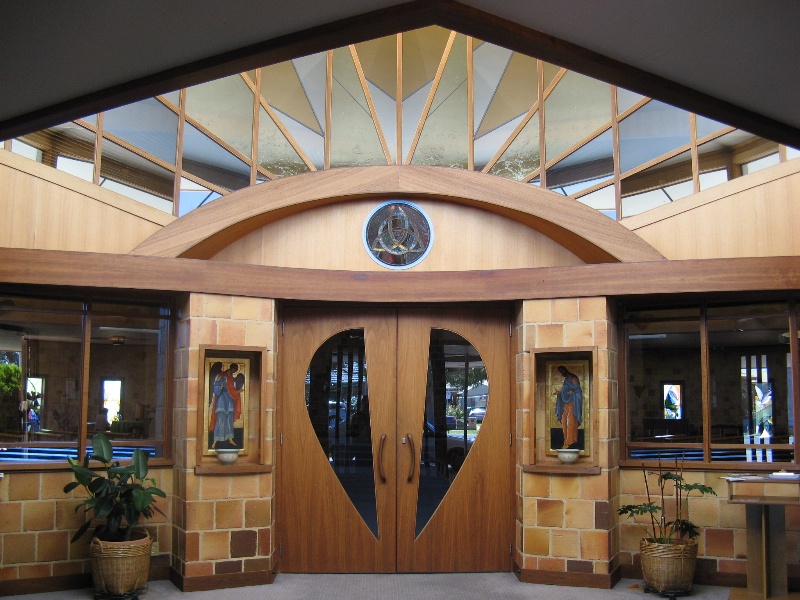 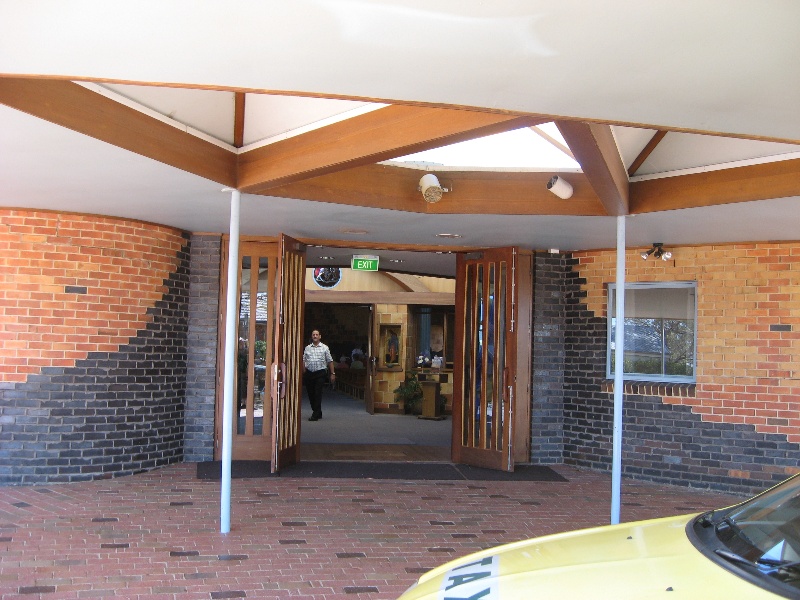 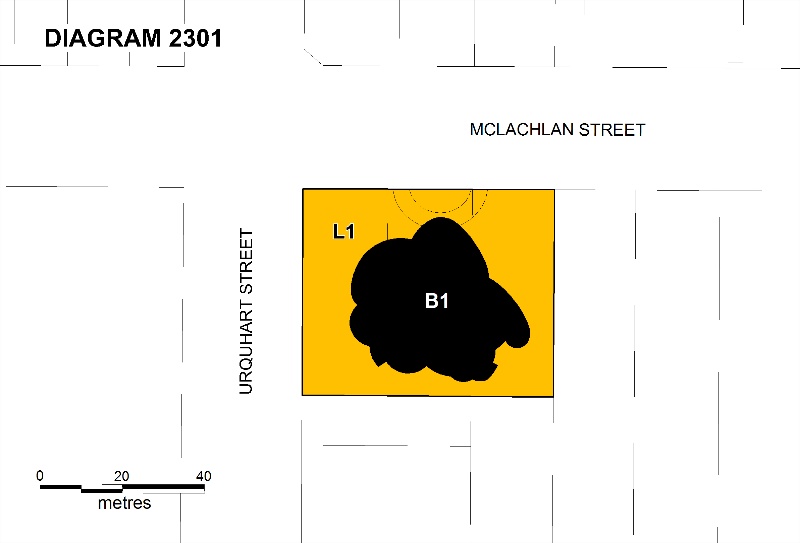 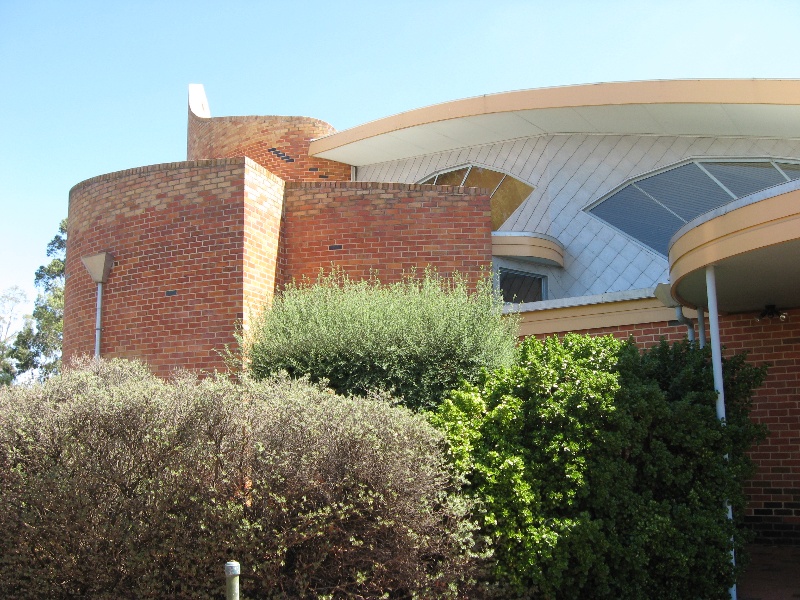 The Church of St Michael and St John was built in 1987 by and for the Roman Catholic community of Horsham, in western Victoria.

The Church of St Michael and St John was designed by the Melbourne architect Gregory Burgess (1945-) and built by the Horsham builders Plazzer Brothers. The design team was Gregory Burgess, David Mayes, Des Cullen, Charles Salter, Peter Weiss, Francesco Timpano and Bill DeBrun. Burgess is one of Australia's most distinguished and original architects, who is known for his strong sense of spirit of place and community. The building, with its symbolic program and references to the local vernacular, was a marked departure from the abstract modernist forms of the post-World War II period. Burgess noted that the church was 'a modest but enthusiastic and loving work created by an unusually cooperative team of parishioners, artists, tradesmen, engineers and architects'. In 1987 the church was awarded the RAIA (VIC) Architecture Medal for most outstanding work across all categories and the Victoria Brick Manufacturers Institute Inaugural 'Excellence in Clay Brick Architecture' Award.

The Church of St Michael and St John is a brick building with a complex design and a plan based on the geometry of two overlapping circles. The domestic treatment of the north side of the building, with its small scale, verandah with blue columns, and polychrome brickwork, metamorphoses at the apse end into monumental folded masses of polychrome brick which conceal the roof and enclose the curved spaces off the nave. The organic quality of the building is demonstrated in the undulating walls, oozing mortar, and handmade quality, particularly evident in the detailing of the doors, the altar furniture, brickwork and stained glass. The light-flooded narthex and nave are clad with square tiles of a similar colour to the exterior. The sanctuary furniture, the altar, lectern and chair of casuarina timber, was designed by Burgess. The Stations of the Cross were designed by the artist Pip Stokes, Burgess's wife, and depict twelve moments from the Gospel of St John.

This site is part of the traditional land of the Barengi Gadjin people.

The Church of St Michael and St John is of architectural significance to the state of Victoria.

The Church of St Michael and St John is architecturally significant as one of Victoria's most expressionistic and original church buildings of the second half of the twentieth century. It is a highly individual design which, with its complex religious symbolism and contextual references, demonstrates the move away from the abstractions of modernism which had dominated architectural thinking from World War II up to the 1970s. The Church is architecturally significant as a major work of the internationally-renowned architect Gregory Burgess, who is known for his culturally sensitive designs and his participatory design approach. In 1987 Burgess was awarded the RAIA (Vic) Architecture Medal for the church, and in 2004 he received the RAIA's Gold Medal, the Australian architecture professions' highest accolade, for his body of work.