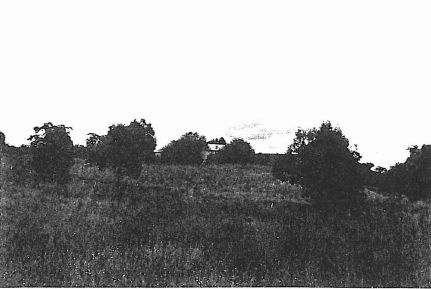 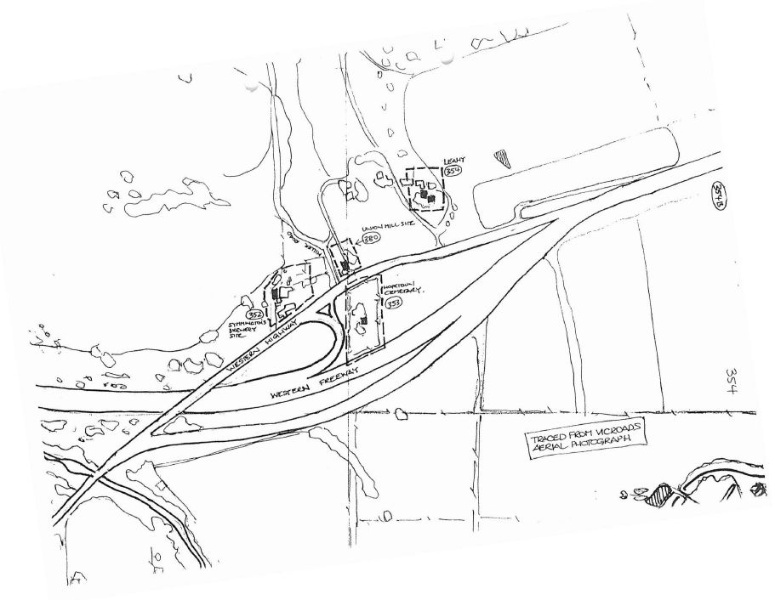 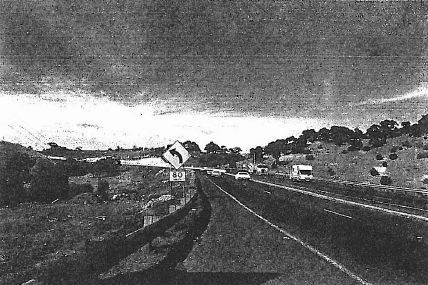 On VHR as "Former Leahy's Residence"

Springfield is an early pre-Gold Rush brick homestead, built by local figure John Leahy in 1847-50. From 1854 until 1865 it became the Farmers Arms Hotel. Leahy was a pioneering benefactor of the Catholic Church in Bacchus Marsh. There are contributory outbuildings including barn stables and planting. It is the earliest building surviving on the important Ballarat Road route to the gold fields and the earliest hotel building.

The complex is of State historical significance as a pioneering pre-Gold Rush building. It is a representative embodiment of the way of life and social values of this early colonial period.

It also demonstrates an association with locally important and influential figure, John Leahy.

It has State architectural significance as a rare, relatively intact surviving example of a pregold rush homestead.

Its historical significance also derives from its embodiment of an agricultural way of life in this early period and its demonstration of the effect of its location on the transport route to the goldfields in changing its use from agricultures to hospitality.

Finally, it has historical significance in demonstrating since 1972, the effect of a social movement toward conservation of our built heritage and social significance as being the centre of conservation action and for being known and valued by the community as part of its sense of identity.

It has scientific significance for its archaeological research potential
Show more
Show less
All information on this page is maintained by Moorabool Shire. Click below for their website and contact details.