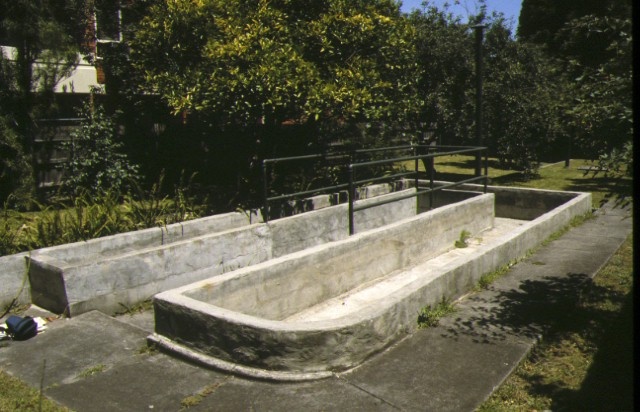 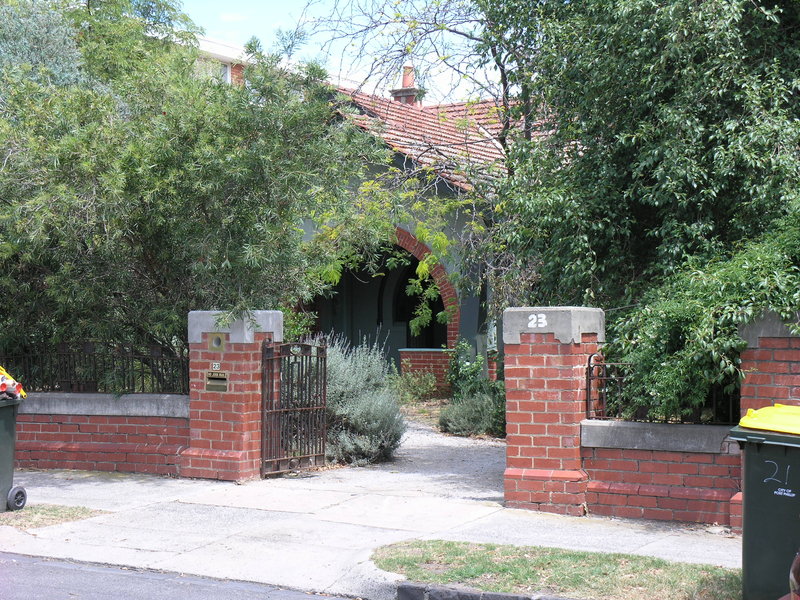 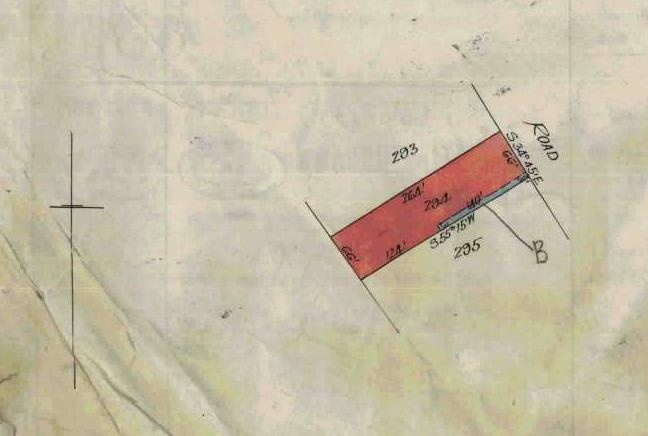 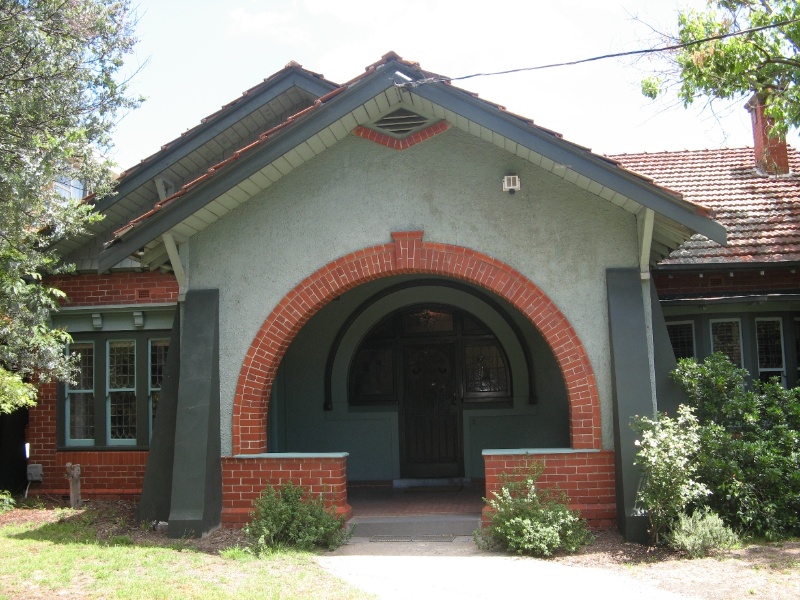 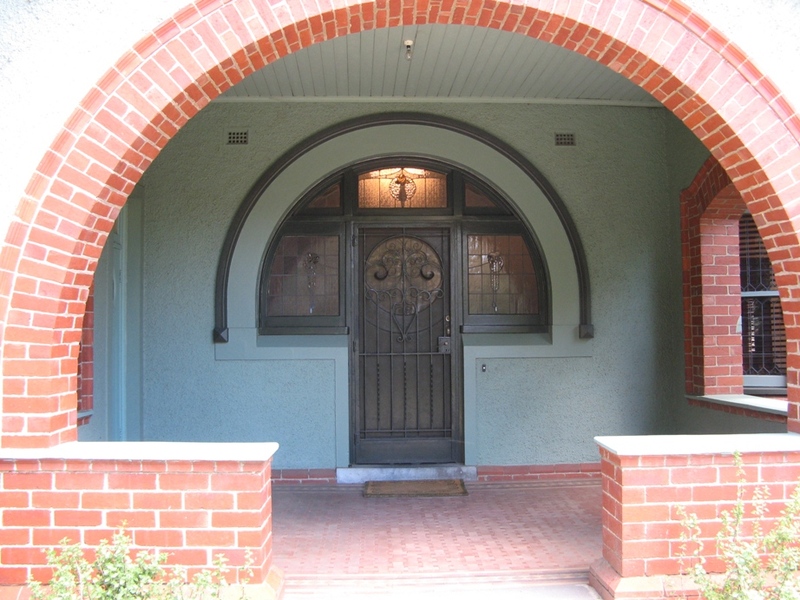 Research has clearly established that the Sicree shelter is not typical of those structures commonly constructed in great numbers by citizens in their backyards after 1941. The shelter is unusual for its very early date, the sophistication of its engineering and for the lack of soil cover over the concrete roof. The comfort provided for the few occupants is also unusual. The sophisticated design of the air raid shelter suggests a British influence. It was later shown that the extra effort and cost of elaborate subterranean concrete shelters was not justified by a corresponding improvement in protection. The shelter remains surprisingly intact.

There is added significance in the association through the engineer, Isaacs, with the earliest official concern about home defence. Isaacs was a member of a sub-committee formed by the Royal Victorian Institute of Architects and the Institution of Engineers, Australia, Melbourne division. The two bodies had been asked to prepare a series of reports to the State Emergency Council for Civil Defence early in 1940.