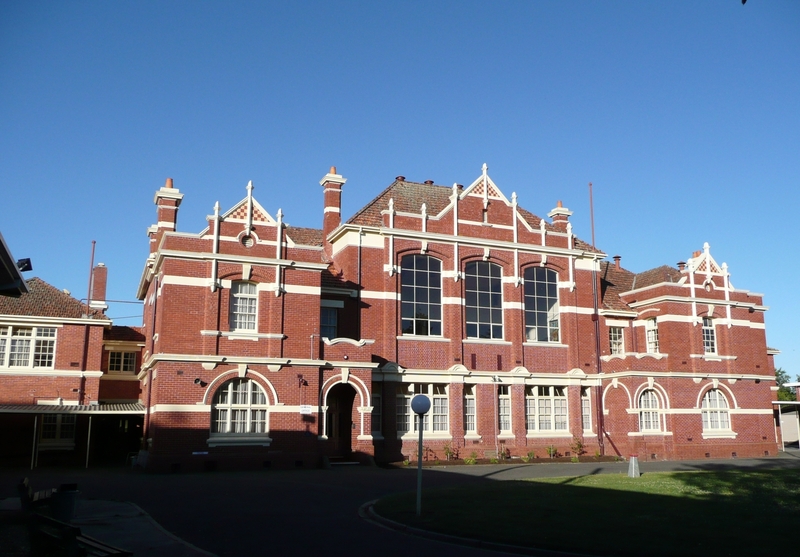 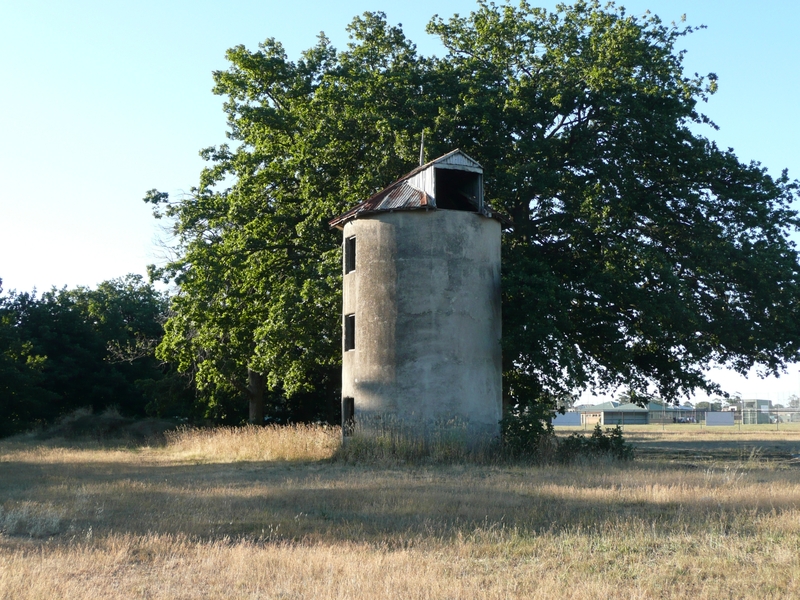 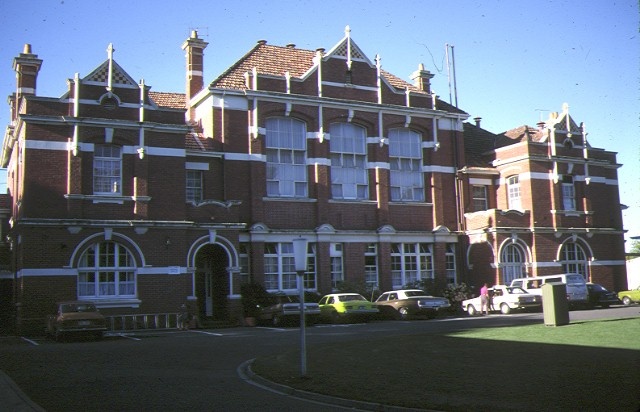 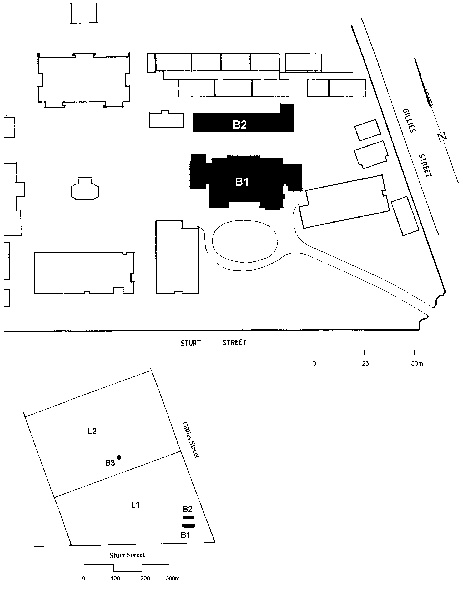 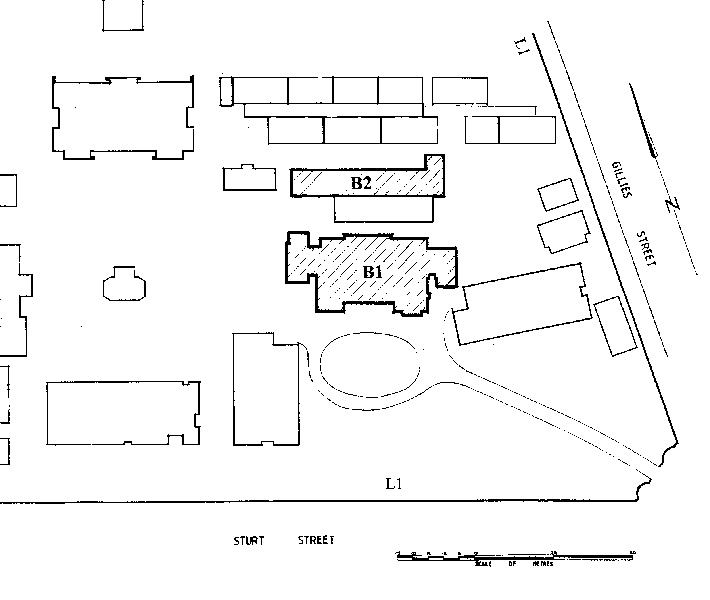 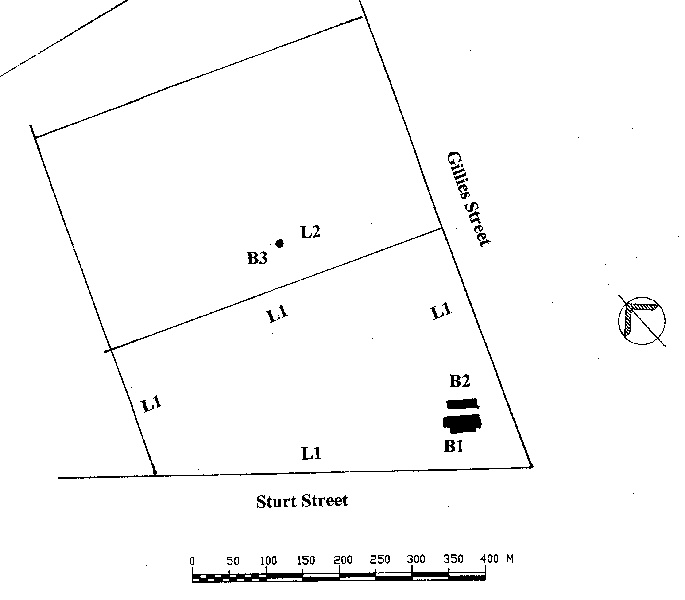 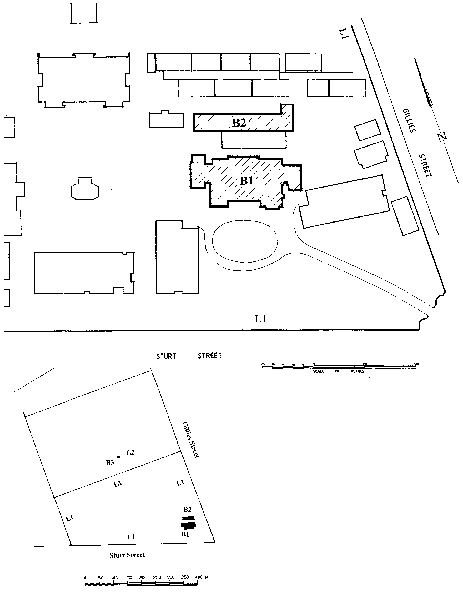 What is significant?
Ballarat High School main building was constructed in 1909-10 as the Ballarat Agricultural High School building, one of the first agricultural high schools to be opened in Victoria. The site was provided by Ballarat Council and included an eighty acre farm to the north of the school for training purposes. The school building was designed by Public Works Department architect John Hudson Marsden in the Federation style. The building was gutted by fire in 1915 and the interior was rebuilt in 1916 to the design of Public Works Department architect HJ Kerr. A feature of the new building was an assembly hall known as Peacock Hall after Sir Alexander Peacock the local member of parliament. Peacock Hall features timber panelling, leadlight windows and a war memorial mosaic mural by George Dancey. The timber locker rooms behind the main building were originally constructed by the staff and students in 1910 as part of the agriculture course and have undergone considerable alteration over the years. The concrete silo (B3) was constructed around 1913 as part of the farm buildings and is no longer part of the school grounds being located on Ballarat Council land west of the Ballarat Aquatic Centre.

How is it significant?
The Ballarat High School is historically and architecturally important to the State of Victoria.

Why is it significant?
The Ballarat High School is important in the history of secondary education in Victoria as one of the first government secondary schools in the State. Founded as a continuation school for the training of teachers, Ballarat High School became one of the first purpose-built agricultural high schools. The Peacock Hall is historically important both for its associations with Sir Alexander Peacock and as a memorial to those who served in World War I and II, demonstrating the involvement and experience of schoolchildren in the war effort. The Ballarat High School is historically important as an early agricultural high school whose foundation in 1907 reflected the importance of the agricultural sector in the early twentieth century. The silo is historically important as the only intact structure remaining from the period 1910-1927 when the school farm operated. The locker rooms, although no longer intact, contribute to the significance as the earliest building on the site constructed by staff and students.

The Ballarat High School, designed by the Public Works Department architects JH Marsden and HJ Kerr in Federation style exhibits an unusual integration of features in its main building and especially its assembly hall, which is decorated with timber panelling and leadlight windows.
Show more
Show less
All information on this page is maintained by Vic. War Heritage Inventory. Click below for their website and contact details.