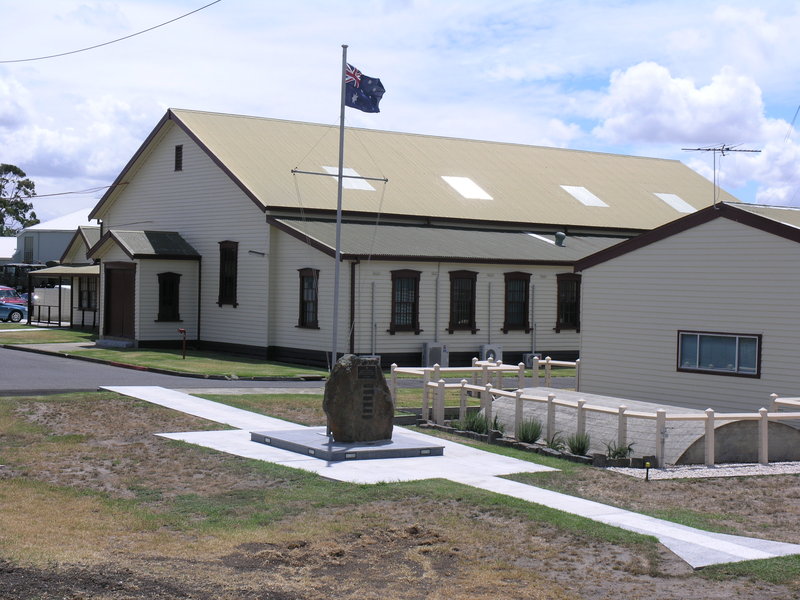 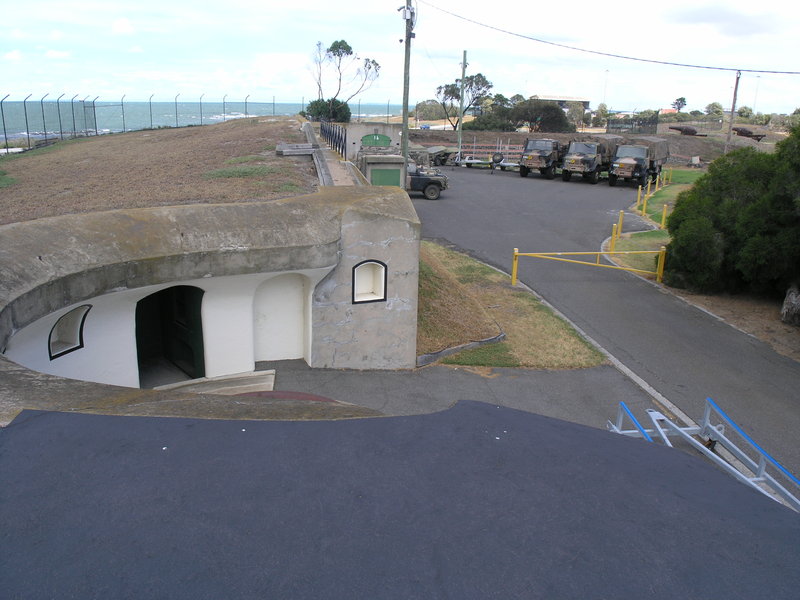 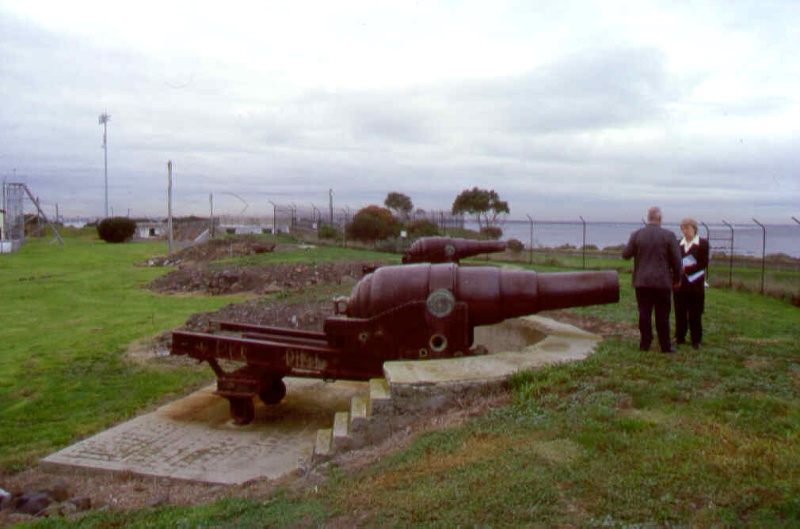 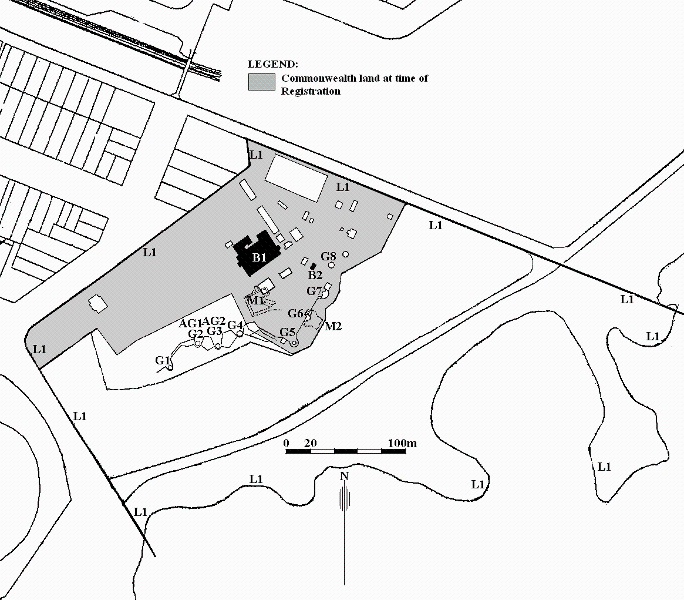 What is significant?
From the 1850s to the turn of the century a series of coastal defensive works were built in the Colony of Victoria in response to a perceived threat of attack from hostile warships. The battery in front of the Lighthouse had been constructed in 1855. In the early 1860s the strategy for the defence of the port of Melbourne was based on a number of shore batteries inside Port Phillip Bay. The area known as Fort Gellibrand is dominated by the earthworks and gun emplacements of the only remaining battery from four nineteenth century batteries at Point Gellibrand. These batteries were in turn part of a system of shore defences which stretched from the Point across Hobsons Bay and along the foreshore to Point Ormond. New batteries were built at the Cricket Ground, at the end of Breakwater Pier, and at the Fort. The small stone building once designated as an ?artillery store? at the fort dates from this period.

The technology of artillery was developing rapidly in this period and the batteries were changed to accept, and protect from, new types of guns. Improvements were made to the Point Gellibrand batteries in 1871. Convicts from the hulks moored offshore were employed on these works and accommodated in an old military barracks at the Fort. The buried central magazine at the Fort dates from this period. The most expansive period of building of shore defensive works in the State was the late 1880s and early 1890s. By this stage the primary defences of Port Phillip were located at the heads, but Fort Gellibrand batteries were also upgraded in this phase. Most of the nineteenth century fabric that survives at the Fort today dates from this period, including the gun emplacements, earthworks, front magazine and drill hall and attached residential wing. The batteries have retained up to the present their original commanding view over low level clear open space to the Bay.

The importance of the Fort batteries declined from the 1890s, but they were used for practice up until the 1920s. Commonwealth activity resumed from the 1930s to the late 1940s with the adaptation and use of the site for use as an artillery proof range. A number of buildings were added to the area around the Drill Hall during this period.

The Fort Gellibrand site also contains historic fabric from the period when convict hulks were moored off Point Gellibrand. From 1854 five prison hulks were moored just offshore. Treatment of prisoners on the hulks was harsh. In Inspector General of Penal Establishments in Victoria John Price was attacked at Point Gellibrand by convicts from a working party and died of his injuries. The brutality of the hulk system was given as a reason for the attack in subsequent Government inquiries. Some of the convicts from the hulks were employed in quarrying and building activity in a number of bluestone quarries along the shoreline, producing both mass stone and finished stone for government projects within the reserve and buildings in the town of Williamstown. A convict barracks was located in the area of the later Fort. One obvious area of shallow quarrying remains visible to the south west of the Fort. The current road along the shore is thought to follow the line of the tramway built by the convicts to facilitate movement of stone. Convict quarries elsewhere along the shore in front of the Fort and elsewhere at the Point, have since been filled in.

How is it significant?
Fort Gellibrand is of historical, educative and illustrative significance to the State of Victoria

Why is it significant?
Fort Gellibrand is of historical importance to the State of Victoria for its association with the development of defence strategies for the colony in the nineteenth century and for its association with the convict hulk period of the penal system in the colony. The Point Gellibrand shore batteries were first developed as part of an immediate defensive system for the city and port of Melbourne, prior to the establishment of batteries at the Port Phillip heads. The fort site contains the only remaining visible physical evidence of the system of four battery positions at Point Gellibrand from this period. The batteries at the fort were upgraded in the 1870s and 1880s, and the fort remained an integral part of the defensive system for Port Philip up until the late 1880s and 1890s. The Fort?s commanding outlook over open coastal landscape to the bay has been retained to the present. An open area of stepped shallow quarrying is visible evidence of the convict hulk system which operated from the 1850s to the 1870s. Convict working parties from the hulks were employed in quarrying and associated building activities at Point Gellibrand, and specifically in the Fort area, during this period.

Fort Gellibrand is important because it has educative and illustrative potential for demonstrating the extent and operations of defensive artillery works at Port Phillip in the second half of the nineteenth century. The Fort retains a range of batteries, guns, magazines, earthworks, and military buildings from that period and also retains a clear relationship to the target area in the Bay.