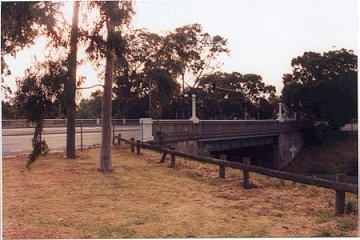 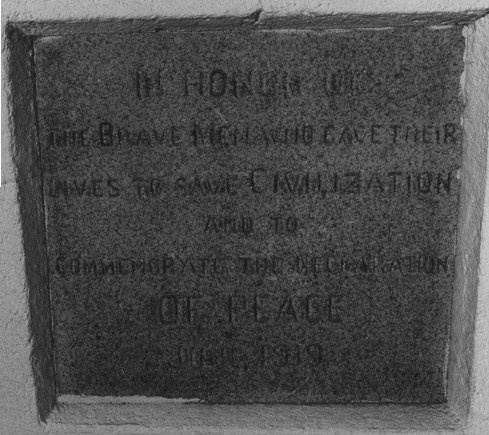 The Peace Memorial Bridge is significant to the City of Greater Dandenong:

as an example of the work of shire engineer, Robert Woodcock (1881-1951) who is also associated with significant buildings in Dandenong, such as Laurel Lodge and probably also the engineer responsible for the notable concrete foot bridge over Dandenong Creek near the end of Wedge Street, Dandenong. (Criteria H. 1)

as an example of the few surviving engineering works constructed during the FirstWorld War using composite materials and fabrication techniques no longer practised. (Criteria F. 1)

as a substantial demonstration of the local community feeling for those who served in WW1 (Criteria A.4)

for its decorative parapet wall and plaque and the view of the bridge from the south, as a contribution to the aesthetics of this creek crossing, and an opportunity for appreciation and interpretation of this historic bridge by passing foot and vehicle traffic. (Criteria E. 1)