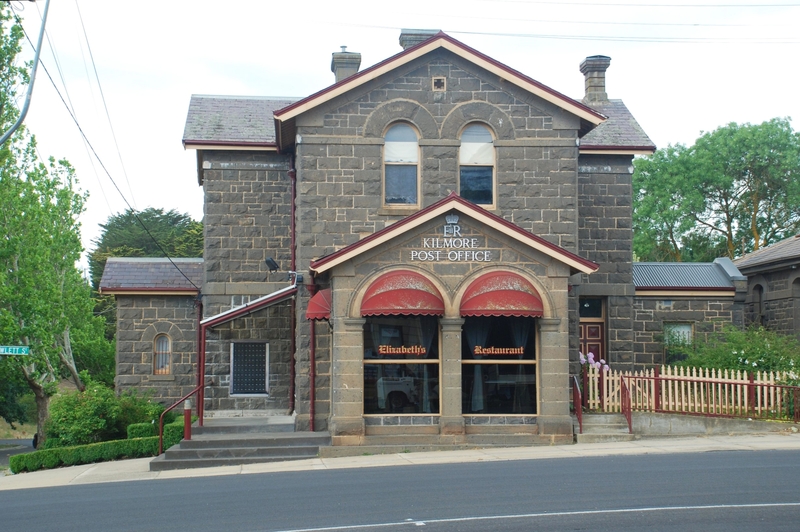 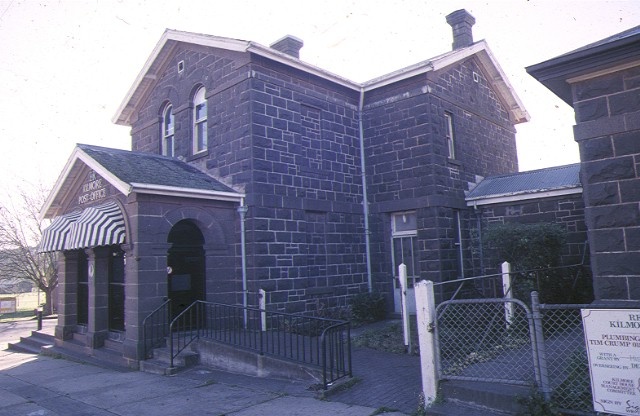 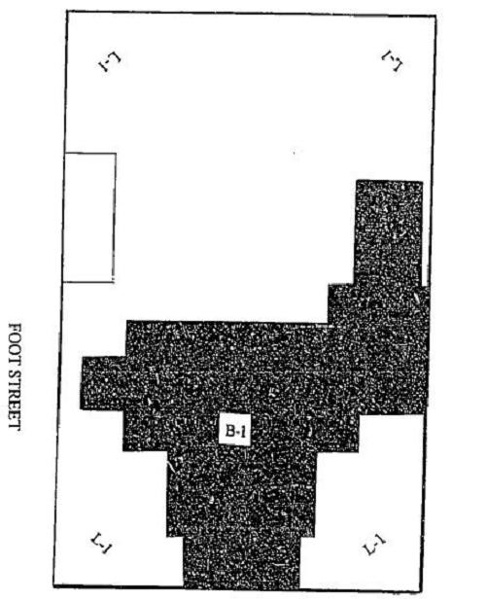 The Former Kilmore Post Office is a two-storey, coursed basalt rubble building which was designed in the Victorian Public Works Department under the supervision of William Wardell, probably by architect Henry A Williams and constructed 1861-62. The building is set on a basic T-shaped plan and has projecting gabled bays to the north, south and east; one-storey porches are situated to the north and east. The arcaded portico has been glazed and the ground floor main chamber has been altered. The building no longer operates as a post office.

The Former Kilmore Post Office is of architectural importance to the State of Victoria.

The Former Kilmore Post Office is of architectural importance as one of the first Public Works Department buildings completed under William Wardell's direction as the Chief architect and Commissioner of Works in Victoria from 1860. Wardell was one of the colony's most important 19th century architects and the department he supervised included many other influential architects, including Henry A Williams whose initials appear on the Kilmore Post Office drawings. The former Kilmore Post Office is also important for its ability to demonstrate the rising influence of Italian Renaissance styling in Victoria, a movement which has been directly attributed to Wardell. The Wardell era marked a turning point in Victorian architecture as he re-worked standard public building designs to create more imposing and individualistic constructions.

The Former Kilmore Post Office is important because it was influential in creating a 'style' group of post office buildings which continued on for another twenty years and included directly comparable examples at Chiltern, Port Melbourne and Wahgunyah.