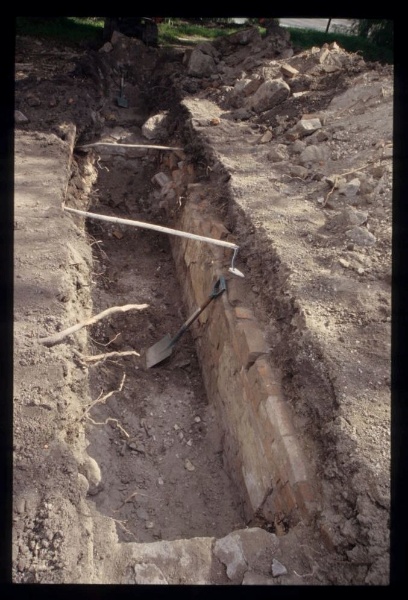 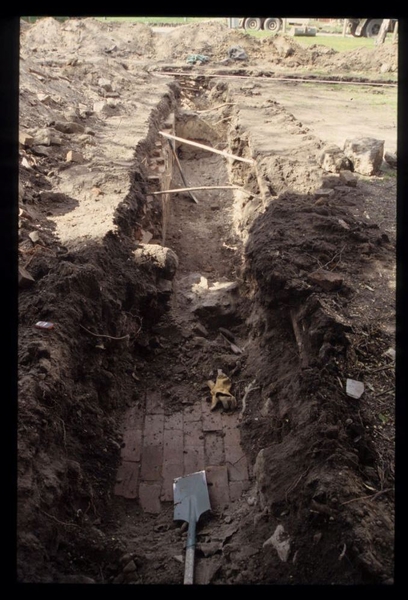 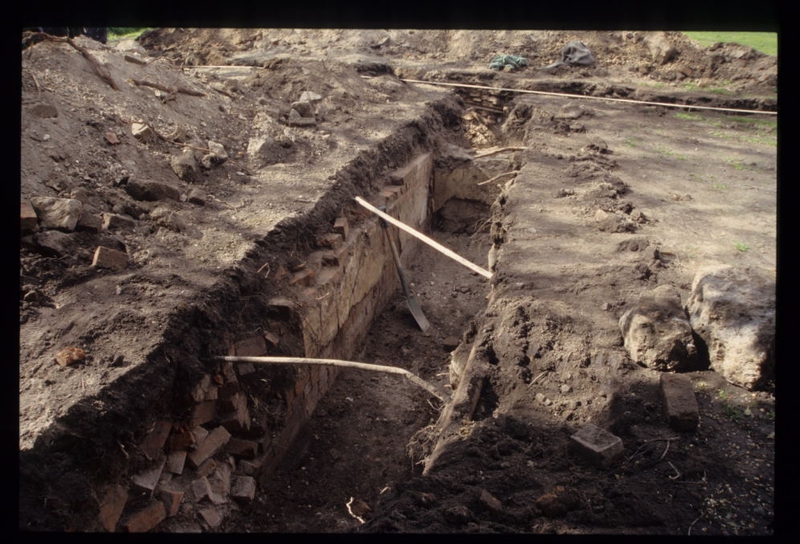 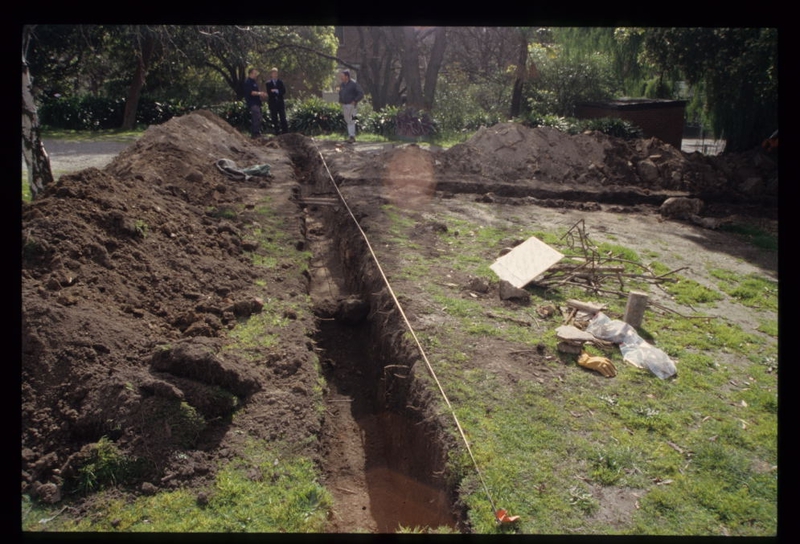 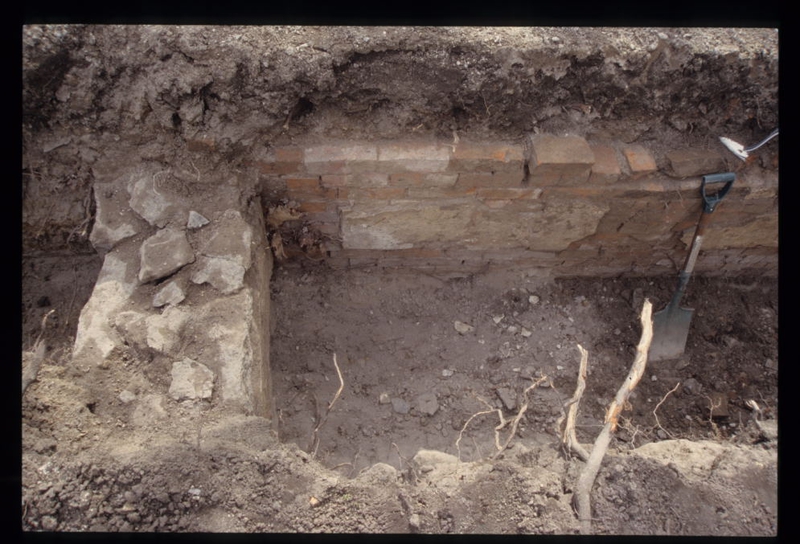 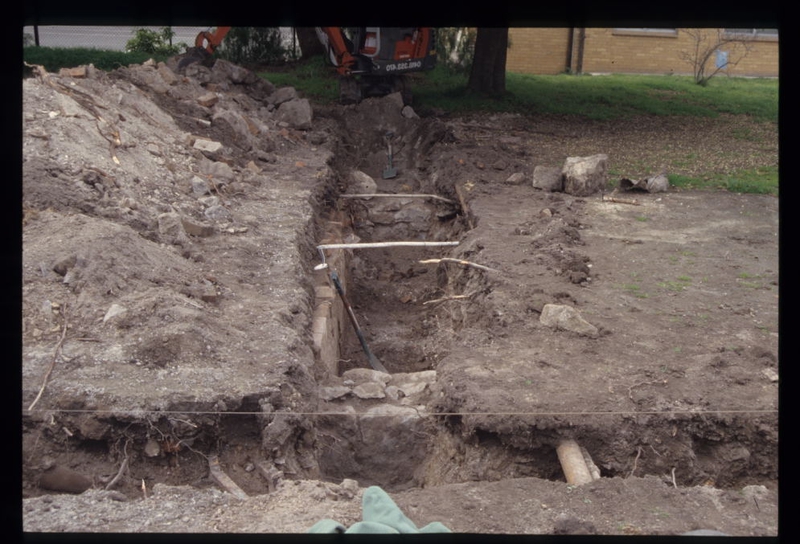 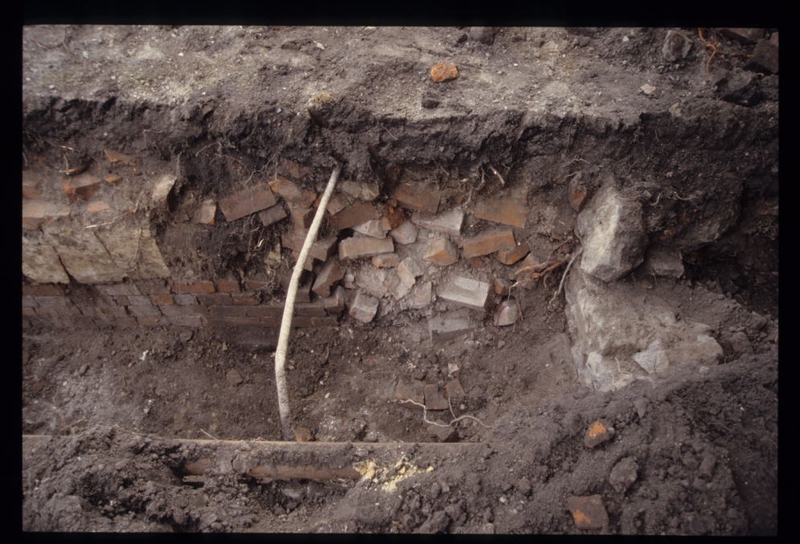 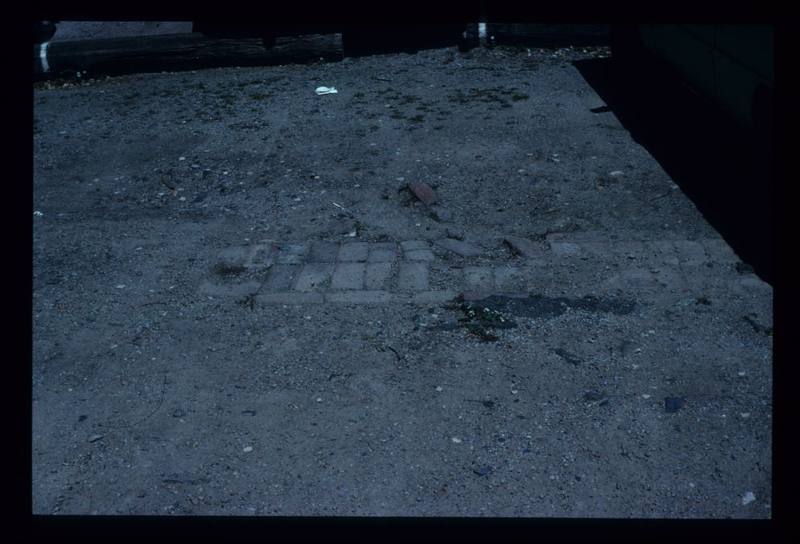 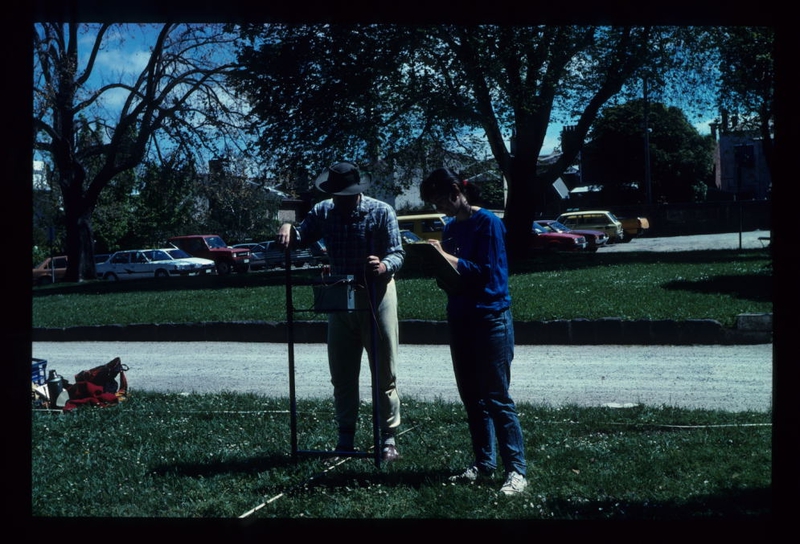 This place is included on the Victorian Heritage Inventory, for its potential to contain historical archaeological remains associated with the settlement and growth of early Melbourne. Under the terms of the Heritage Act 2017 there is protection for all historical archaeology sites and objects in the state.