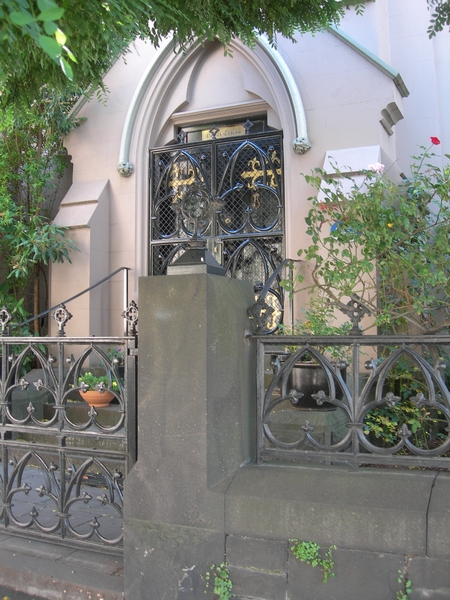 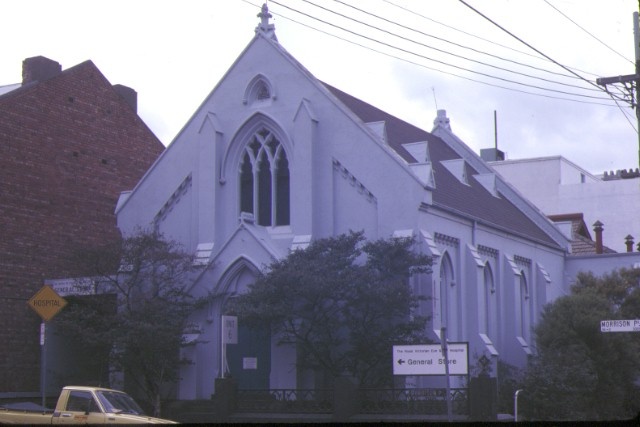 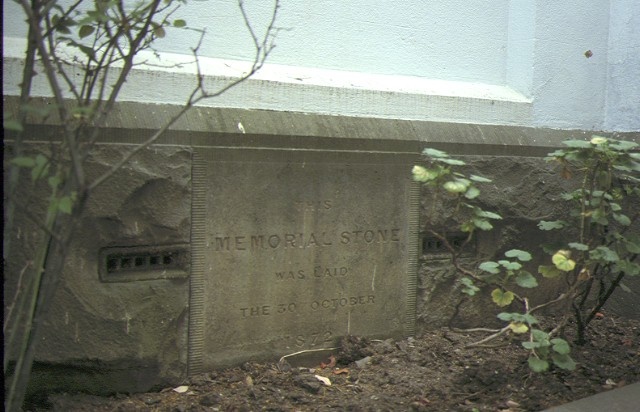 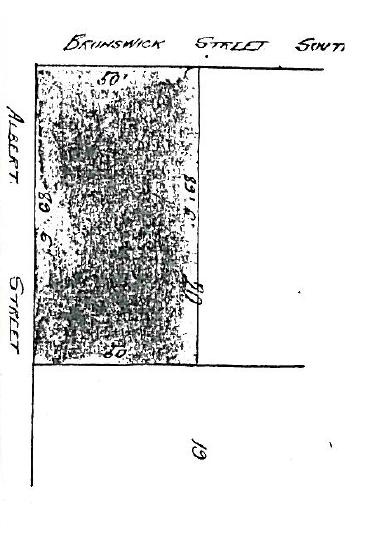 What is significant?
The New Church Temple was built in 1872-73 in a rudimentary decorated Gothic style. The designer was the noted Victorian architect Lloyd Tayler. The builder was Freeman & Co. It was the first church erected for the Melbourne Society of the New Church (Church of the New Jerusalem or Swedenborgian). The layout consists of a single nave of rendered brick on exposed bluestone footings. Externally the New Church Temple is divided into four bays by buttresses. The main facade is composed of a Decorated Gothic window flanked directly by buttresses over a projecting porch. The stained timber trussed and lined ceiling, timber frieze and timber panelled dado all survive.

How is it significant?
The New Church Temple is of historical and architectural significance to the State of Victoria.

Why is it significant?
The New Church Temple is of historic significance as the first permanent church of the Swedenborgians in Victoria, and as one of only two Swedenborgian churches in the State.

The New Church Temple is architecturally significant as a rendered and therefore restrained example of church design at a time when more extravagent and elaborate polychrome was more commonly favoured. It is also of significance as an example of the work of the noted architect Lloyd Tayler, who was a designer of both conformist and non-conformist churches and who was also known to be a congregationalist of the New Church.
Show more
Show less
All information on this page is maintained by Heritage Victoria. Click below for their website and contact details.