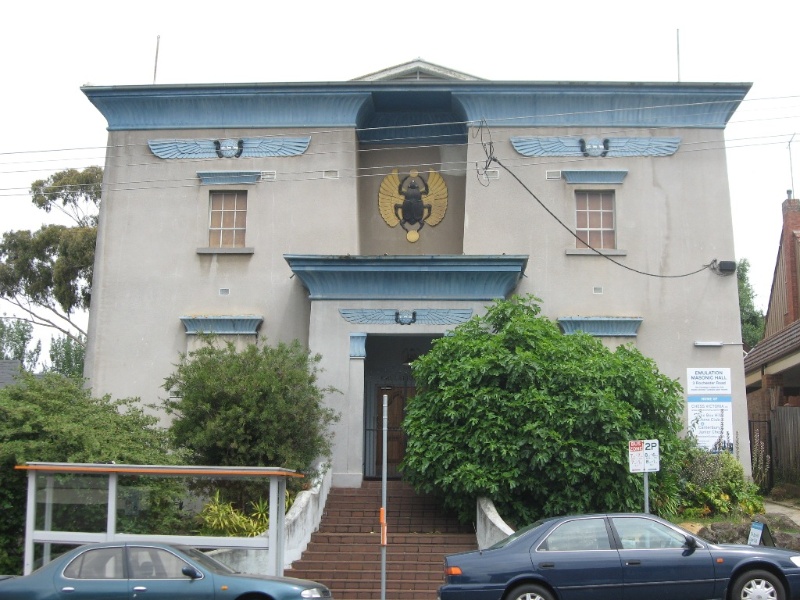 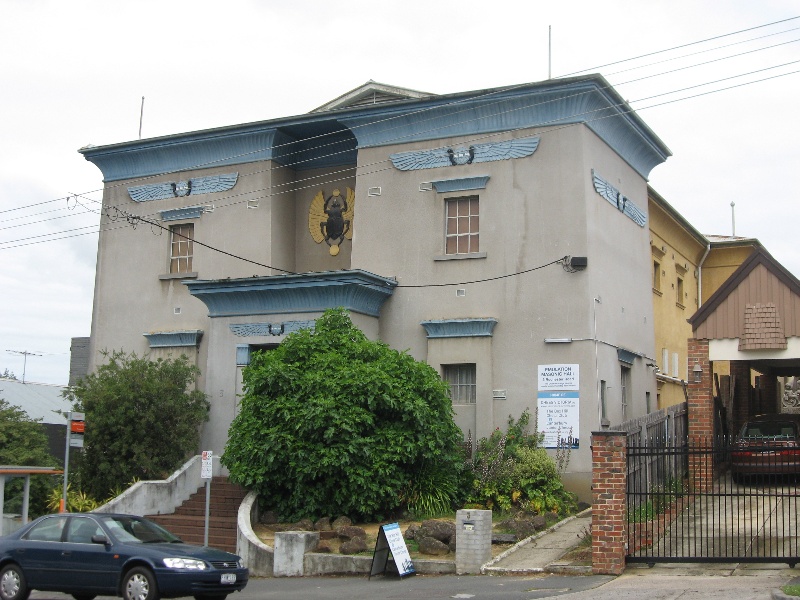 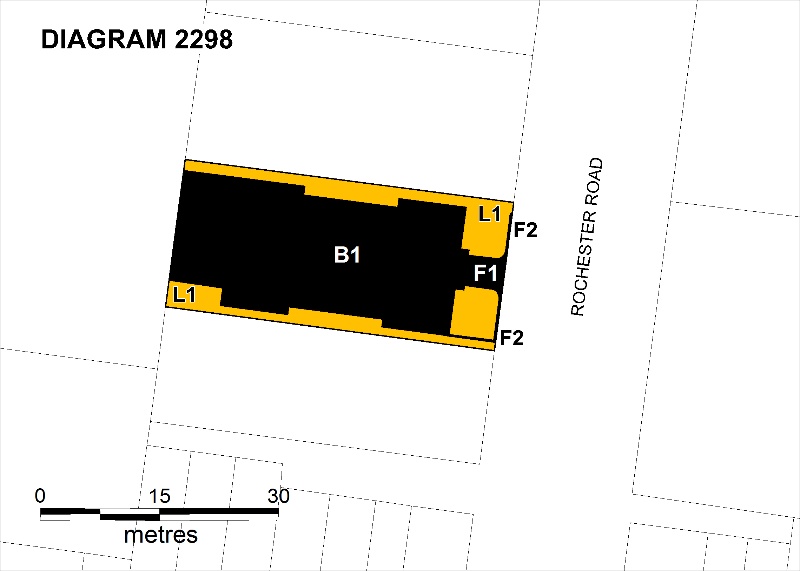 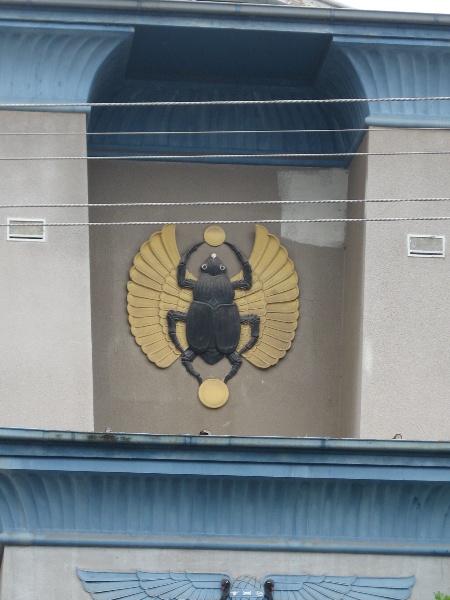 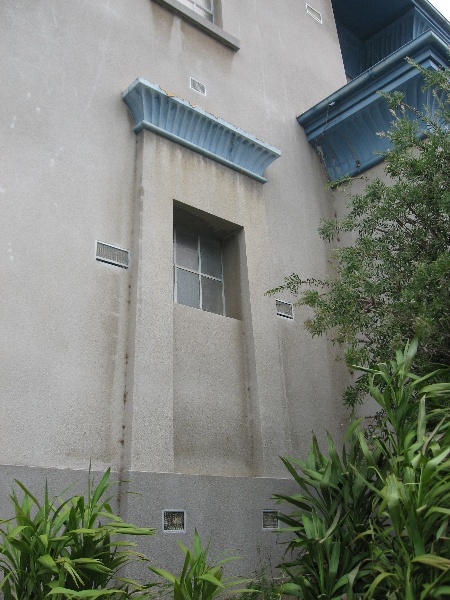 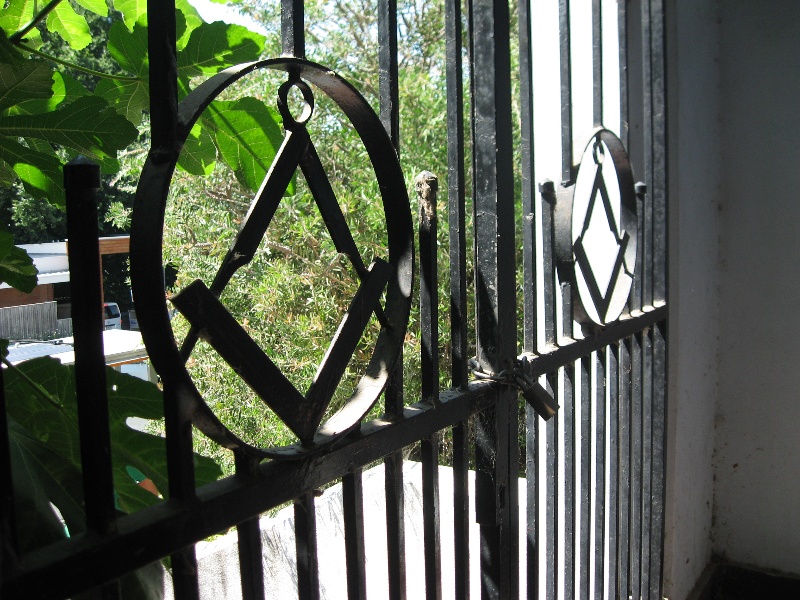 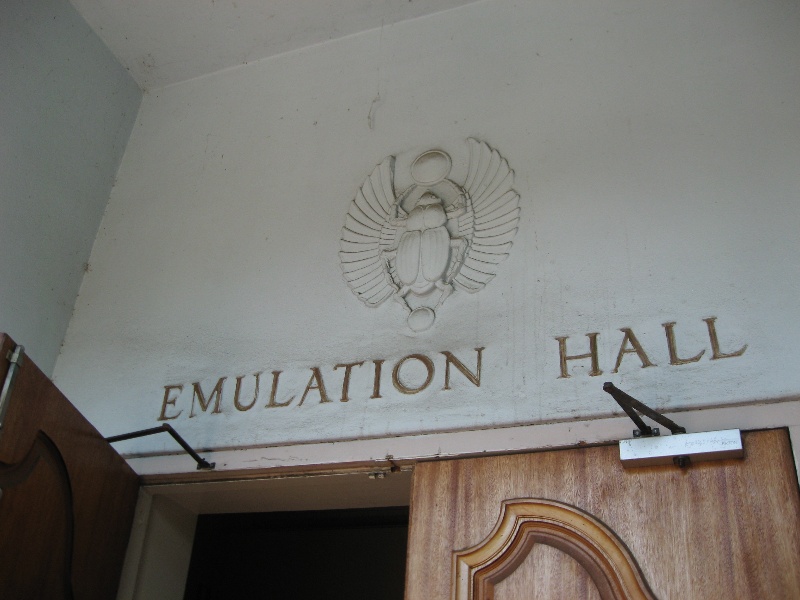 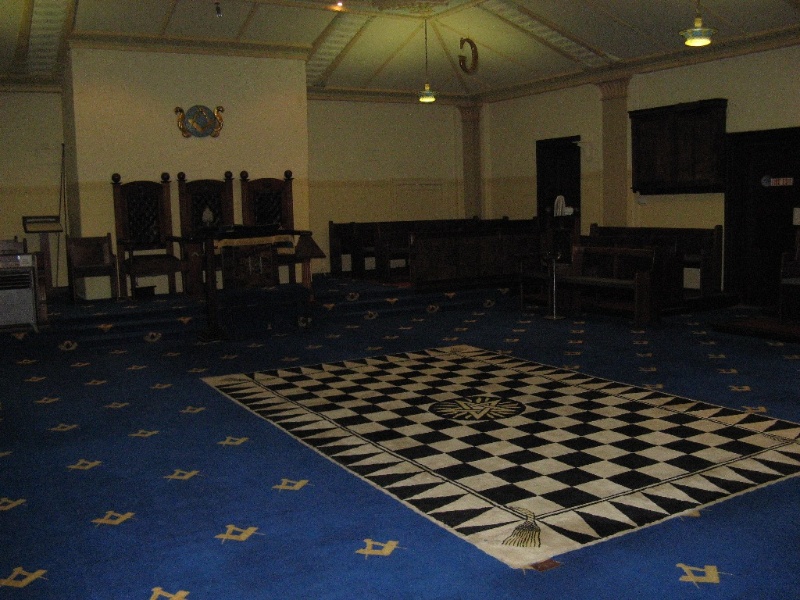 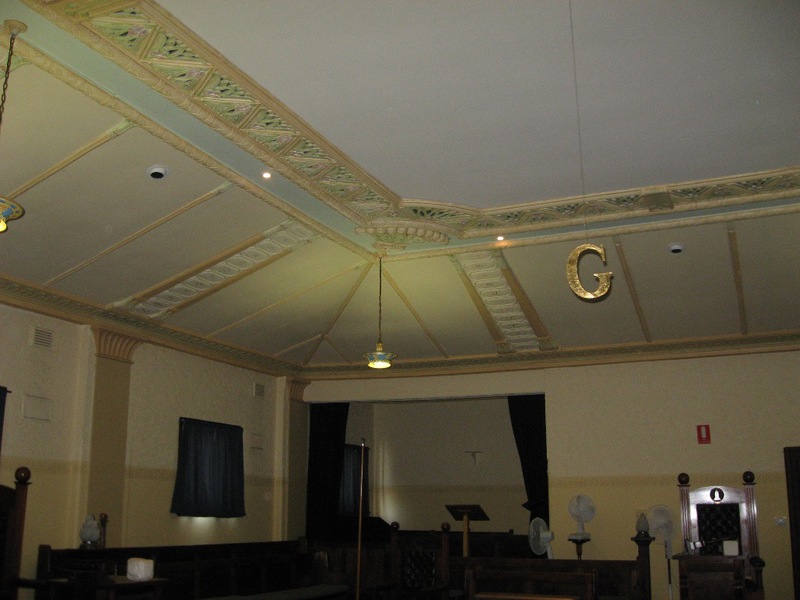 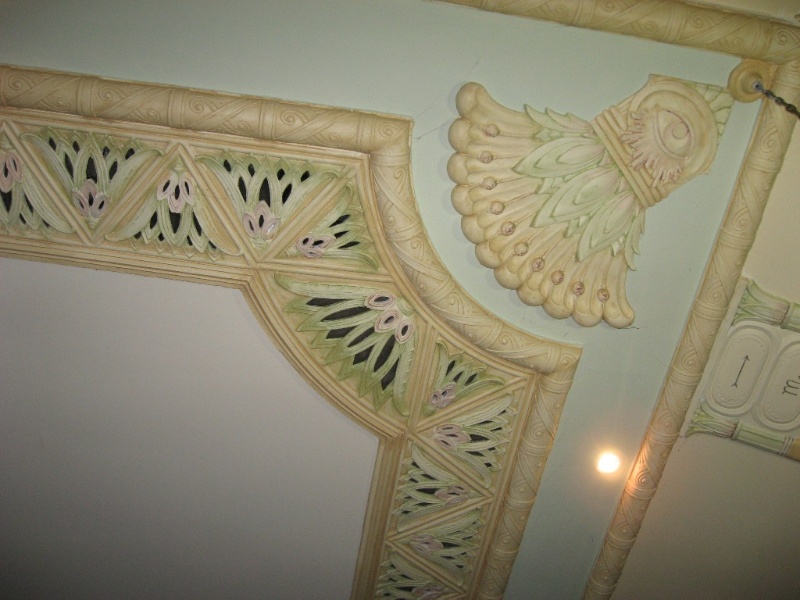 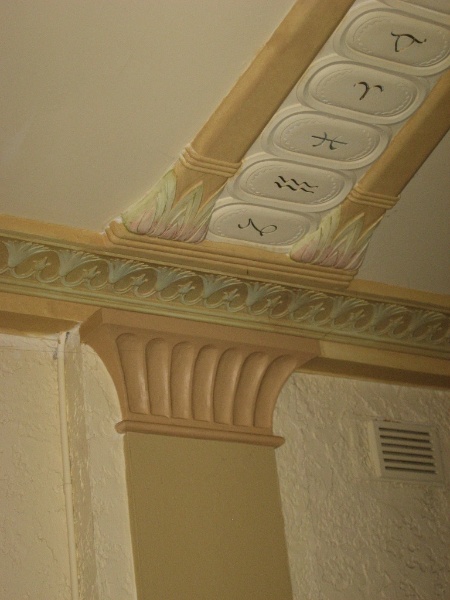 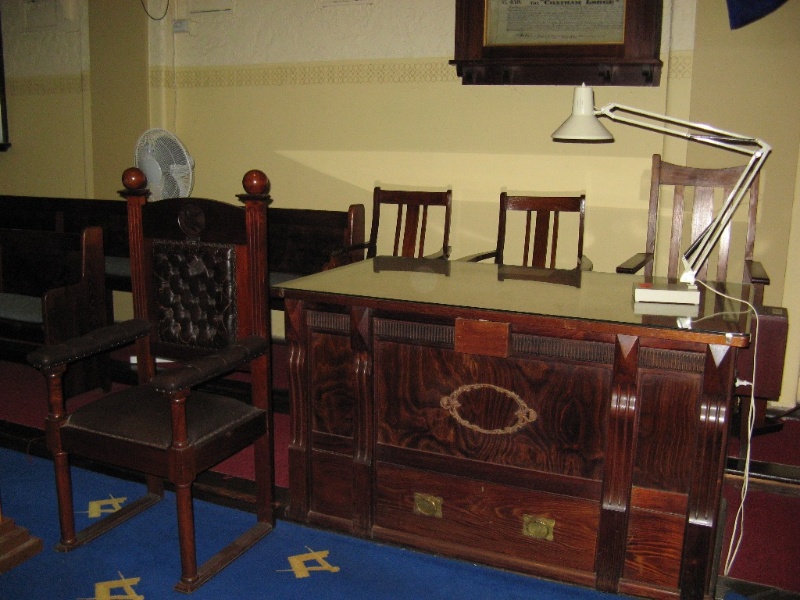 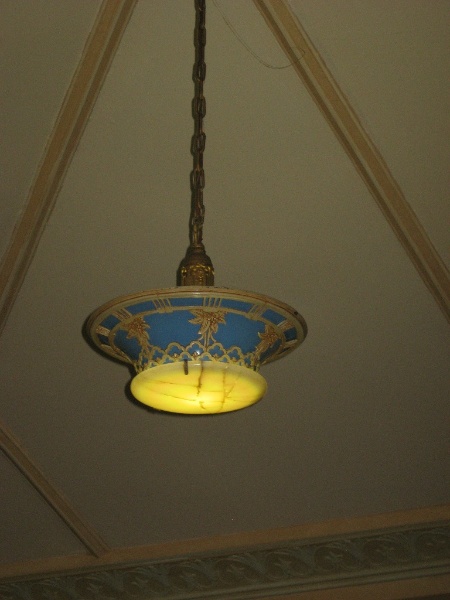 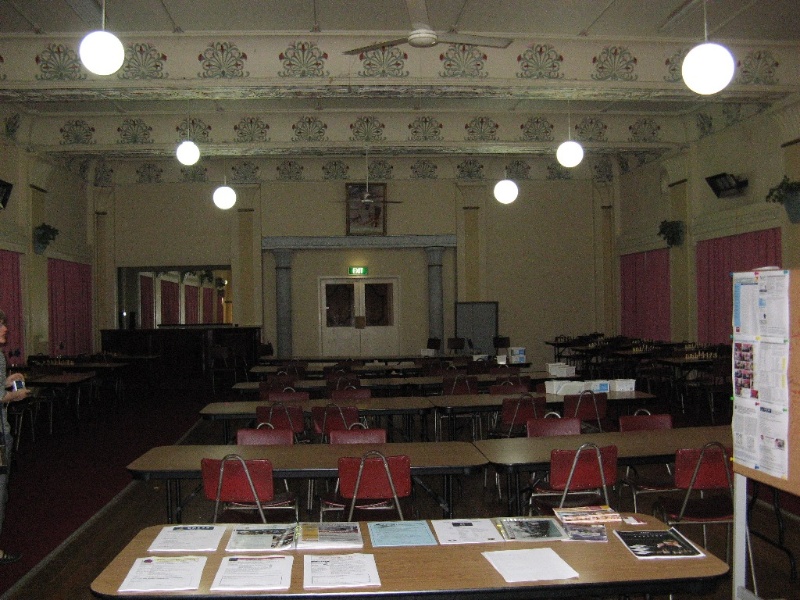 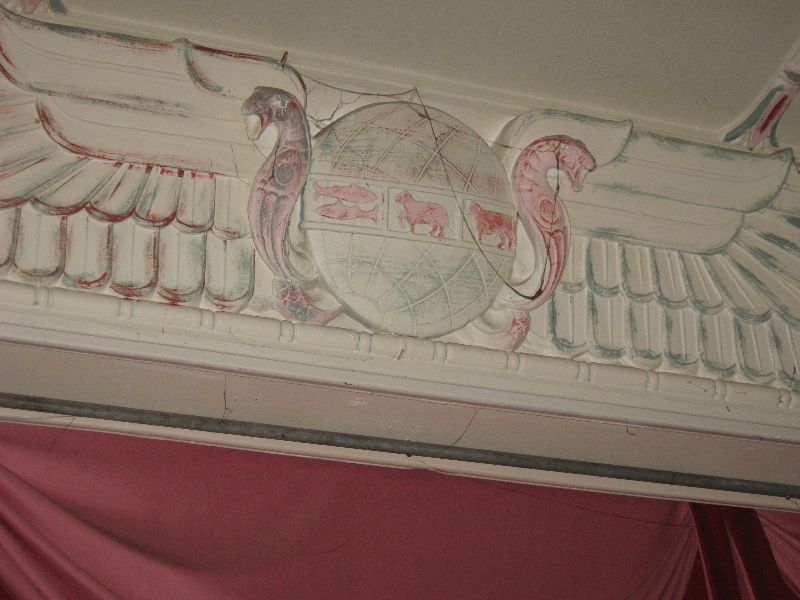 Emulation Hall, Canterbury is a two storey brick building that was constructed in 1927-28 by the freemasons.

Built by the established Emulation Lodge No 141, this masonic temple was designed by architects Dunstan Reynolds & Partners and provided a facility for both the freemasons and the local community. Founded in 1889, Emulation Lodge met in public halls in Box Hill, Canterbury and Surrey Hills before constructing this permanent temple facility. Since its construction Emulation Hall has provided a temple for a number of lodges that were sponsored by Emulation Lodge and also provided a public venue for club meetings and functions such as dances.

Designed in the Egyptian Revival style, Emulation Hall is a large two storey rendered brick building with small window openings and a concealed corrugated iron roof. The symmetrical front facade is in the form of an Egyptian temple pylon, with two battered towers flanking a recessed bay and lower framed gateway. Fluted gorge cornices crown the building, central entrance and small side openings. Symbolic Egyptian motifs adorn the front facade with a large scarab motif in the central recessed bay and three disc motifs with outstretched wings and uraei, or sacred serpents, under the cornices. The entrance porch contains recessed piers, a wrought iron gate with masonic compass and square symbol, double timber doors and a second scarab motif. Side elevations are simpler in detail.

The building contains a main hall at ground level and a lodge room above, both of which are decorated with Egyptian themed motifs, including palmette, lotus and papyrus mouldings, astrological symbols, winged solar disc and the eye of Horus. The lodge room contains raised side platforms with timber bench seating, ritual furniture and glass and metal light fittings.

An addition was made at the rear of the building in 1958 and minor internal modifications were made to accommodate this, however generally the building remains highly intact. Emulation Lodge disbanded in the 1990s and one of its sponsor lodges, Chatham Lodge No 459, acquired the temple.

Emulation Hall, Canterbury is of architectural, historical and aesthetic significance to the State of Victoria.

Emulation Hall, Canterbury is of architectural significance as a rare and distinctive example of the Egyptian Revival style in Victoria. It adopts the style in its strictest sense, recalling ancient temples such as that of Isis, Philae and Horus, Edfu and is important for its application of the style both externally and internally. Emulation Hall is one of very few examples of the adoption of this style in Victoria, demonstrating the ideological link between freemasonry and ancient Egypt.

Emulation Hall is of historical significance due to its associations with freemasonry which played an important cultural role in Victoria. The large and impressive building illustrates the popularity of freemasonry particularly after World War One, and the adoption of the Egyptian Revival style reflects both the discovery of Tutankhamen's tomb in 1922 and the return of Australian soldiers from World War 1 with Egyptian objects displaying such motifs as the scarab and winged disc.

Emulation Hall is of aesthetic significance for its extensive symbolic Egyptian-themed decorative scheme applied to the exterior and interior, in particular the main hall and the lodge room.