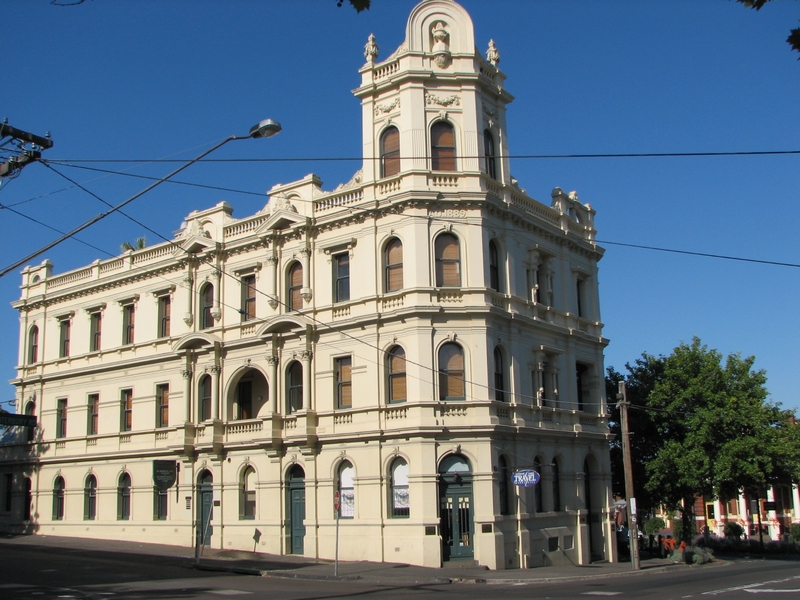 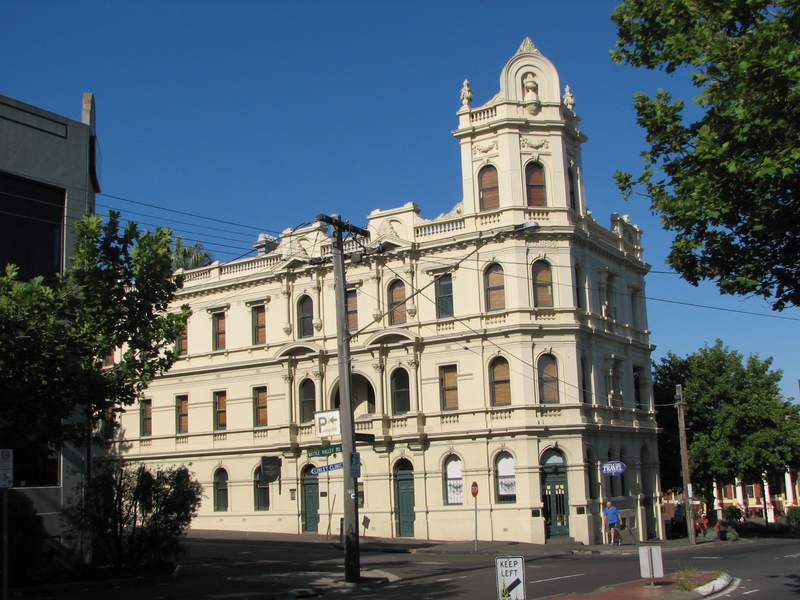 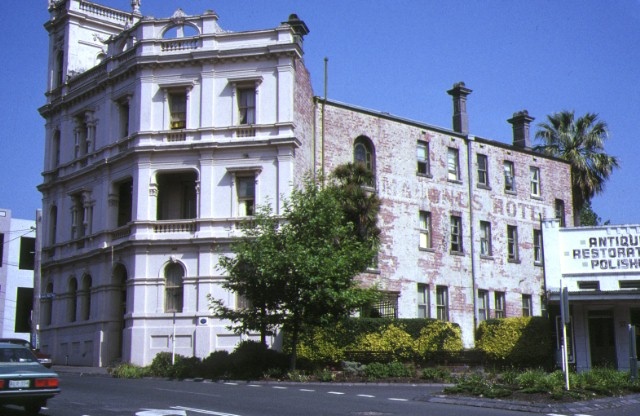 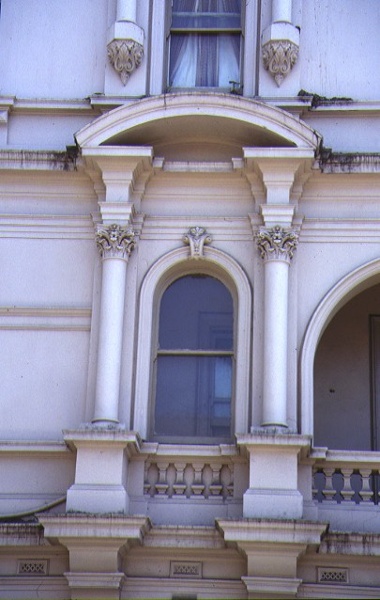 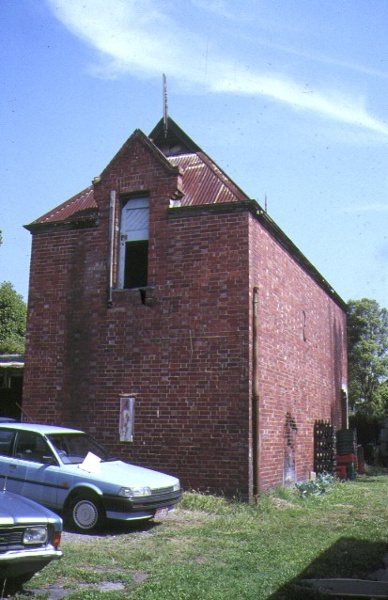 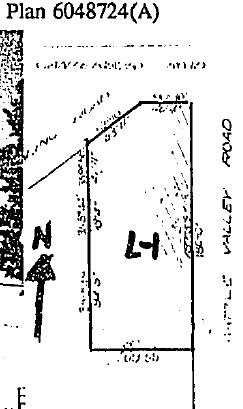 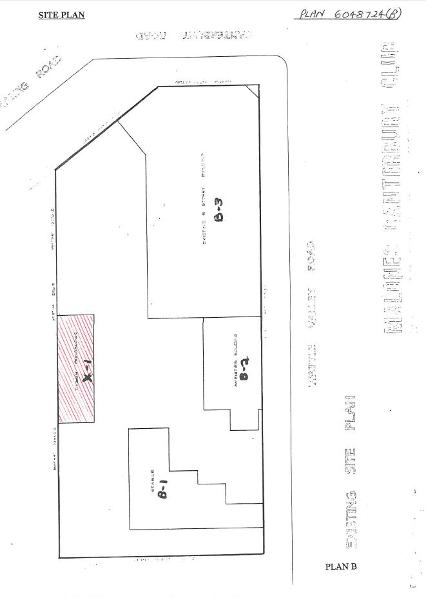 What is significant?
Canterbury Mansions was first known as Malone's Family Hotel, after which it was called the Canterbury Club Hotel. In 1920, following the Local Option Poll and the closure of all hotels in the municipalities of Box Hill and Camberwell, it became known as the Canterbury Mansions. The three storeyed brick hotel and stables were built during the suburban development boom in 1889, seven years after the railway station at Canterbury began operating in 1882. It was designed by the architect William Wolf in the popular Italianate 'boom' style. After the hotel was de-licensed the building
operated as a guest house.

How is it significant?
Canterbury Mansions is of historic and architectural significance to the State of Victoria