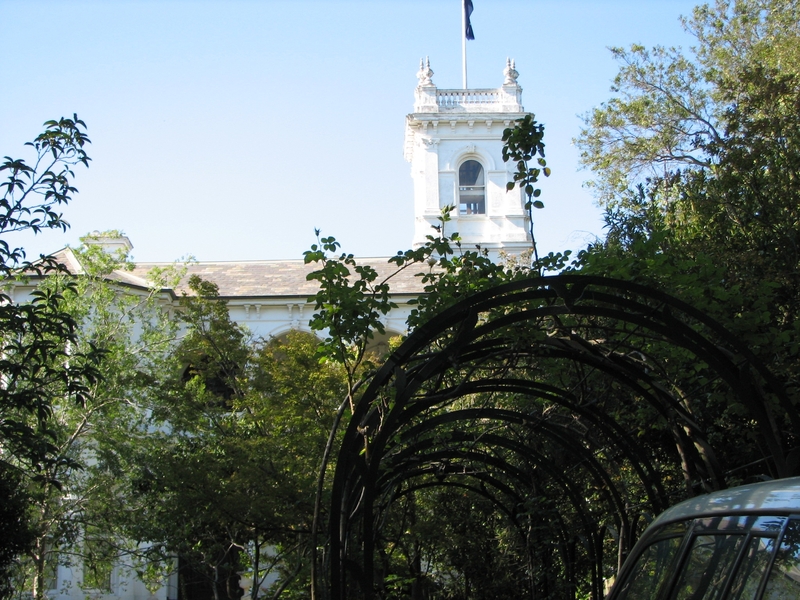 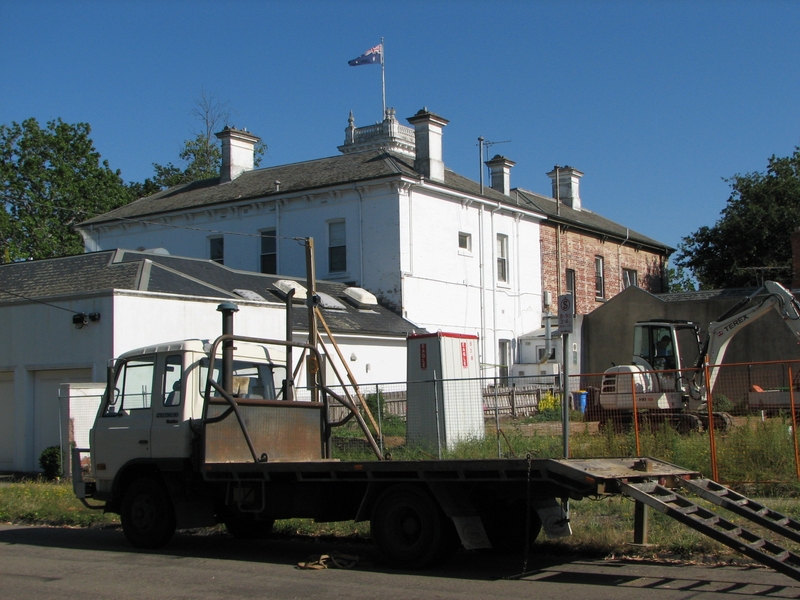 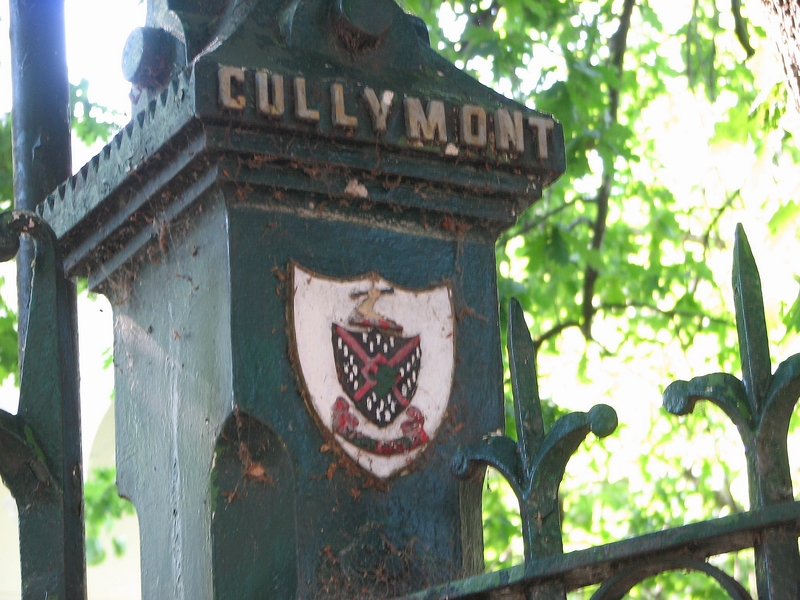 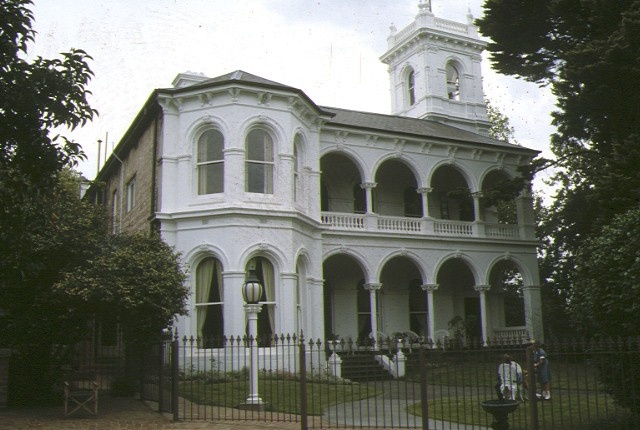 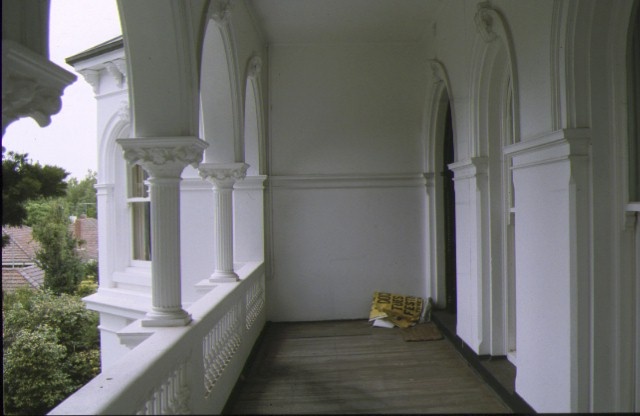 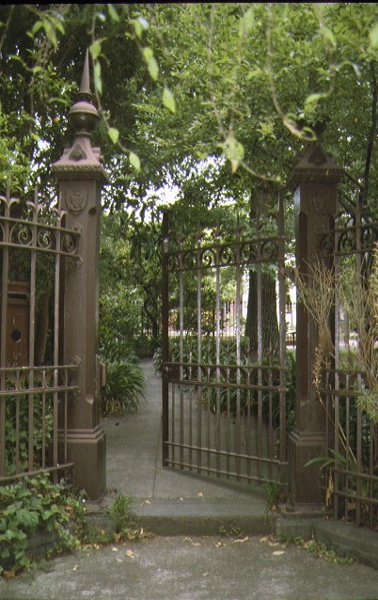 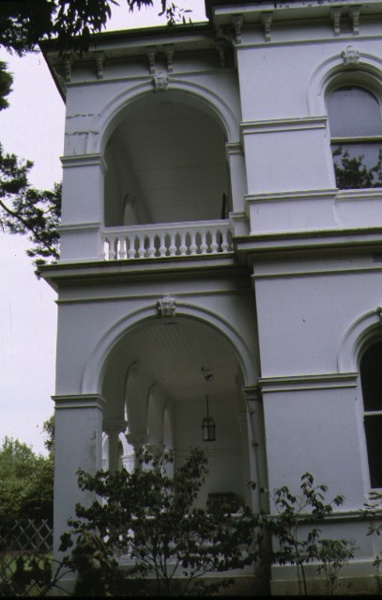 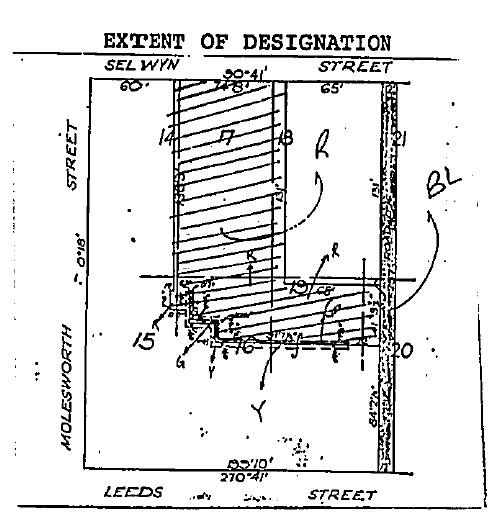 What is significant?
The villa known as Cullymont, along with its pair Eyre Court, was completed in 1890 as suburbanisation followed the extension of the railway to Lilydale (1882). Constructed in the Italianate style of stuccoed brick, it consists of two opposing two-storeyed bayed wings with an arcaded verandah extending on two levels between the bayed wings. A parapeted tower divides the two villas at the apex. The original owner's coat of arms survives as features on the tower, the gates and on keystones over the main windows, as do also leadlight fanlights depicting Shakespearian characters over the front door.

How is it significant?
Cullymont is historically and architecturally significant to the State of Victoria.

Why is it significant?
Together with Eyre Court, Cullymont is important as an unusual example of a villa type. It is important in exhibiting an unconventional integration of the two villas, and for the richness of detail in features, including an arcaded verandah, parapeted tower, leadlight windows and the coat of arms of the original owner. Cullymont is of historical importance because of its association with suburban expansion, the result of rail network extensions. The villa is important in exhibiting social and cultural associations with the nineteenth century ideals of suburbia.