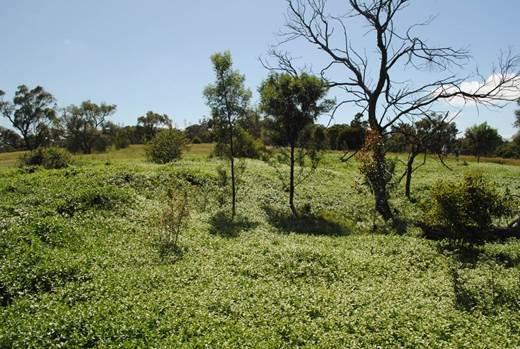 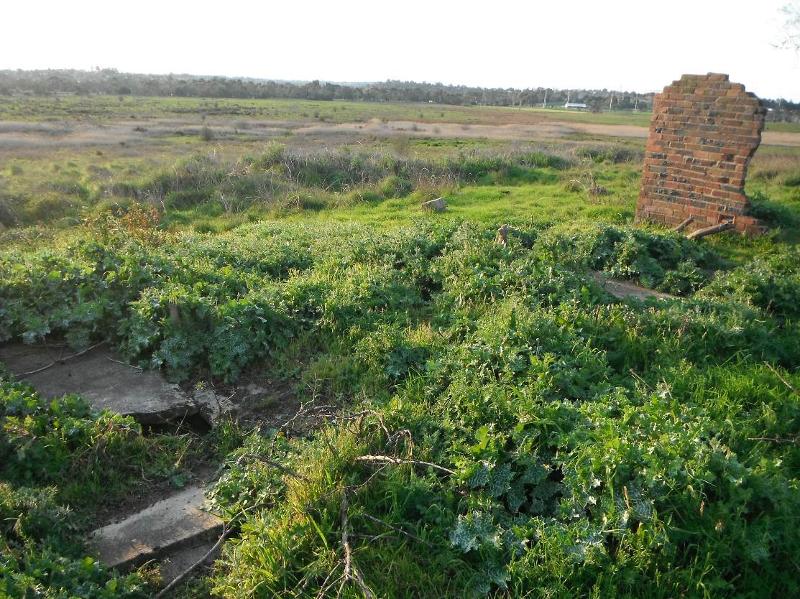 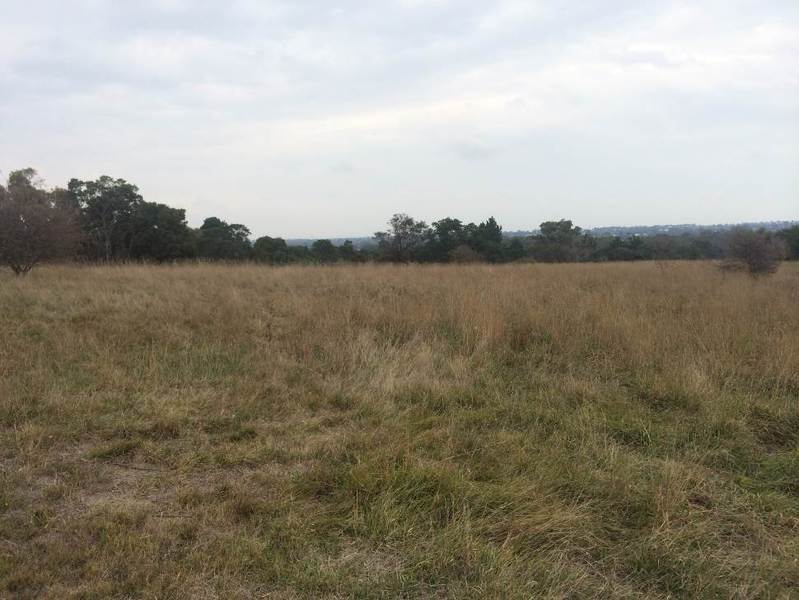 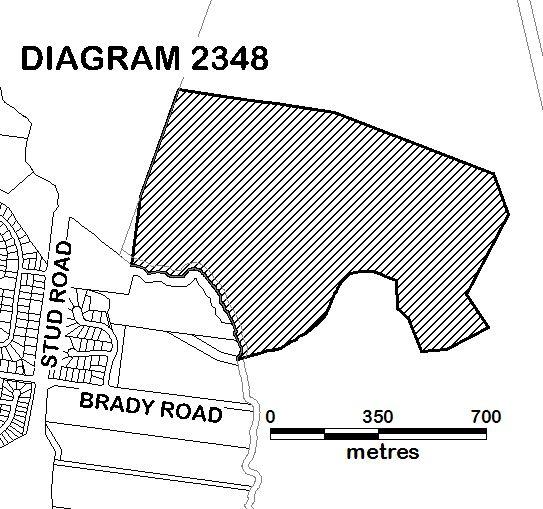 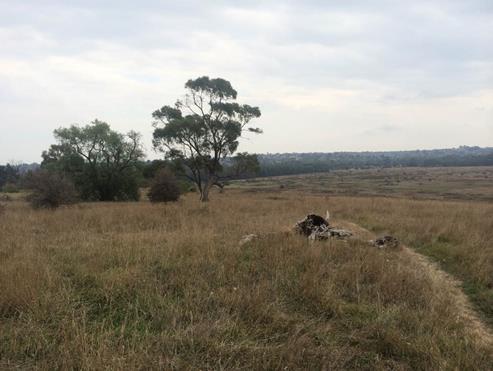 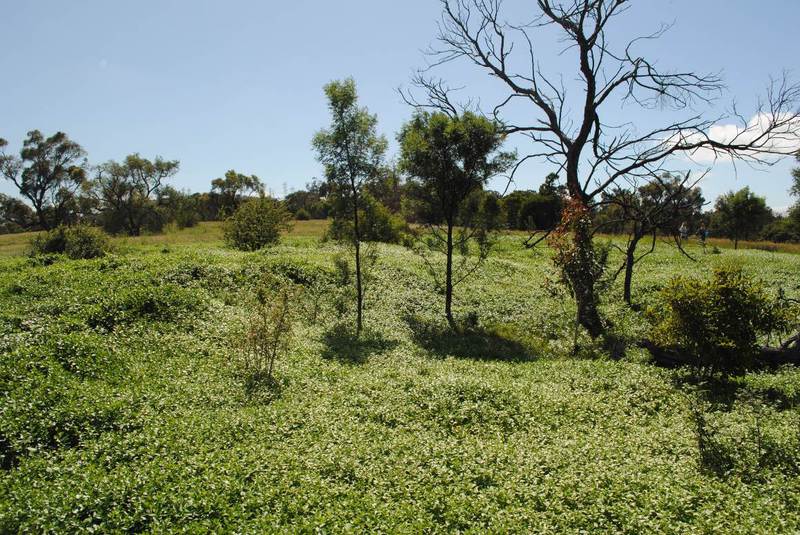 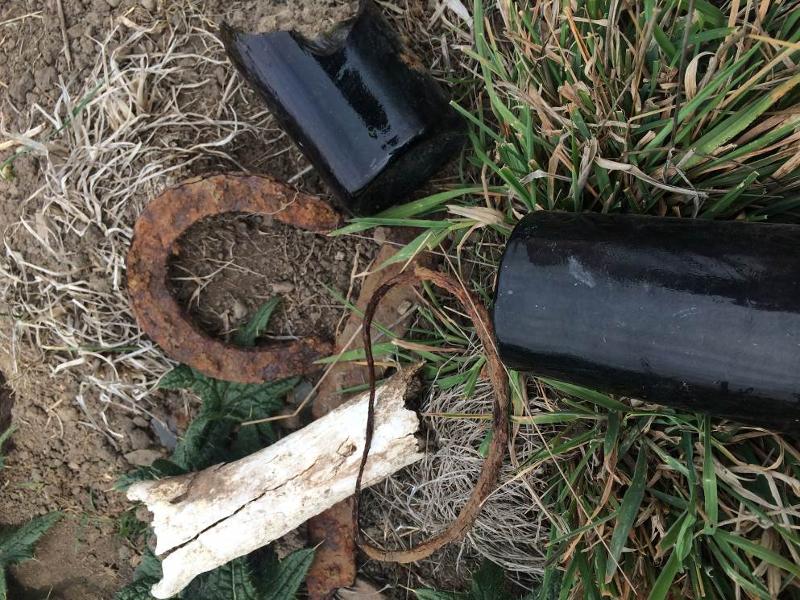 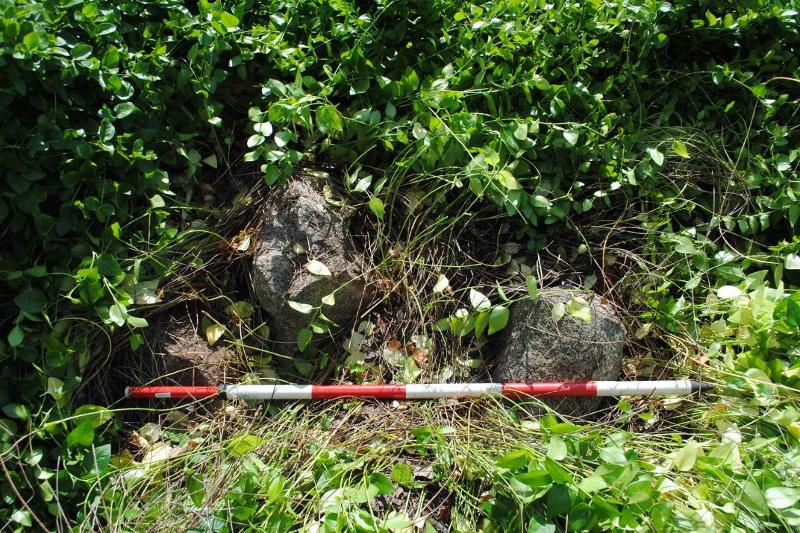 What is significant?
Nerre Nerre Warren is an area of sloping land along a ridge overlooking the Dandenong Creek and river flats which includes the surface and subsurface remains of the Native Police Corps Headquarters, the Westernport Aboriginal Protectorate Home Station, and the Dandenong Police Paddocks and Horse Stud Depot.
History Summary
Nerre Nerre Warren was the site selected in 1837 for the headquarters of the first Native Police Corps in Victoria that was established by Captain Christaan de Villiers. The same site became the home station for the Westernport District of the Port Phillip Protectorate under Assistant Protector William Thomas between 1841 and 1843. Between 1842 and 1852 the site functioned as the headquarters of the Native Police Corps raised by Henry Edmund Dana. In 1853 ownership of the place passed to the Victorian Police and it became the Police Paddocks and Horse Stud Depot of the Victoria Police: horses were bred, trained, broken and spelled on the site. From 1879 to 1931 the site was home to a succession of Queensland Aboriginal trackers, initially brought to Victoria to assist in the search for the notorious Kelly Gang in 1879. All the buildings and structures (nineteenth and twentieth century) standing on the site in 1962 were demolished in that year due to safety concerns prior to a Scout Jamboree held 1964-65. This place is currently known as the Dandenong Police Paddocks.
Description Summary
Nerre Nerre Warren is located in Endeavour Hills approximately 30 kilometres south east of Melbourne. It consists of parklands which contain a number of archaeological ruins and deposits along a prominent ridge line. Brick and granite ruins can be seen at surface level, including one brick wall. The presence of surface fabric indicates that there is a high level of subsurface archaeological intactness. Nerre Nerre Warren is on the traditional land of the people of the Kulin nation.
How is it significant?
Nerre Nerre Warren is of archaeological and historical significance to the State of Victoria. It satisfies the following criteria for inclusion in the Victorian Heritage Register:
Criterion A
Importance to the course, or pattern, of Victoria's cultural history.
Criterion C
Potential to yield information that will contribute to an understanding of Victoria's cultural history.
Why is it significant?
Nerre Nerre Warren is significant at the State level for the following reasons:
Nerre Nerre Warren is historically significant as one of the most important sites in the Melbourne area for Aboriginal-settler interactions in the first years of the Port Phillip settlement. It is the place where the first Native Police Corps was established in Victoria in 1837 and was its headquarters from 1842-52. The Native Police Corps performed duties throughout Victoria and were recruited from communities across the Colony. Nerre Nerre Warren was also the home station for the Westernport District of the Port Phillip Protectorate 1841-43. The place demonstrates the significant role that Aboriginal people played in the settlement and policing of Victoria and the ways in which Aboriginal people experienced colonisation by way of both agency and co-option within British imperial policies and processes. It is also significant in the history of the Victorian Police and demonstrates the important and changing role of horses in policing from the inception of the force in 1853 to 1931. [Criterion A]Nerre Nerre Warren is of significance for its potential to contain archaeological remains, features and deposits relating to the Native Police Corps (1837 & 1842-52), the Westernport District of the Port Phillip Protectorate (1841-43), and the Dandenong Police Paddocks and Horse Stud Depot (1853-1931). Important information is likely to be yielded about the first Native Police Corps in Victoria; the daily lives of the people in the Westernport District of the Port Phillip Protectorate; construction phases of the buildings; and the workings of the Horse Stud Depot of the Victoria Police. [Criterion C]
Nerre Nerre Warren is also significant for the following reasons, but not at the State level:
Nerre Nerre Warren is significant as the location of the Seventh Australian Boy Scout Jamboree, held from 30 December 1964 to 9 January 1965 and attended by 15,000 scouts. All buildings and structures (nineteenth and twentieth century) were demolished in 1962 to prepare for this event. The place is popular for recreational walkers as an area of natural beauty and includes areas of significant indigenous flora.
Show more
Show less
All information on this page is maintained by Heritage Victoria. Click below for their website and contact details.