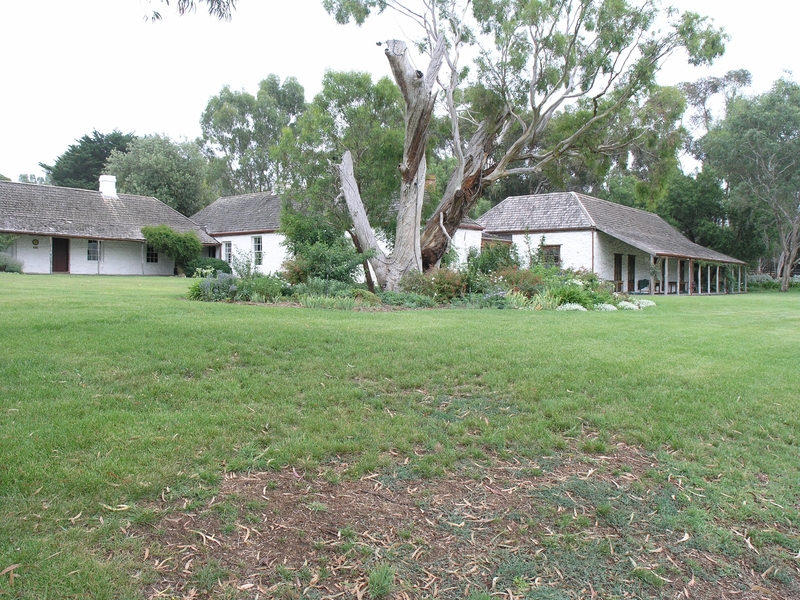 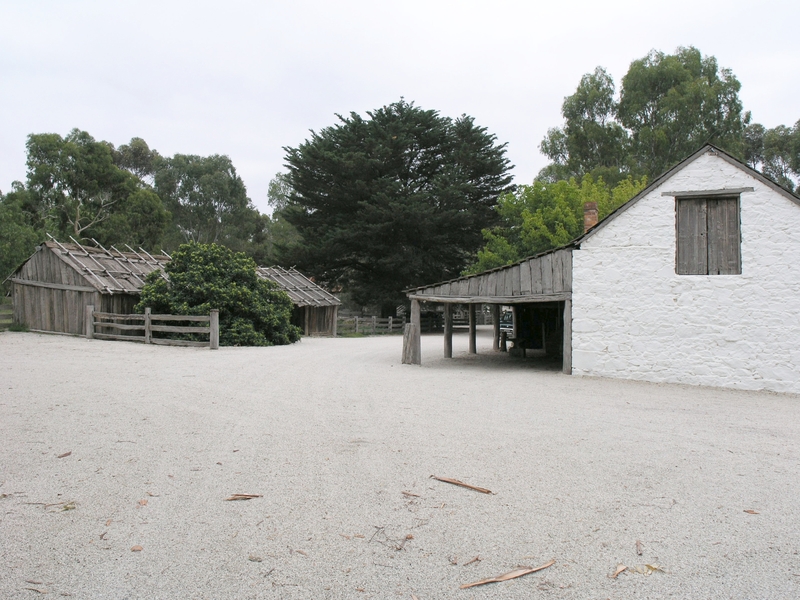 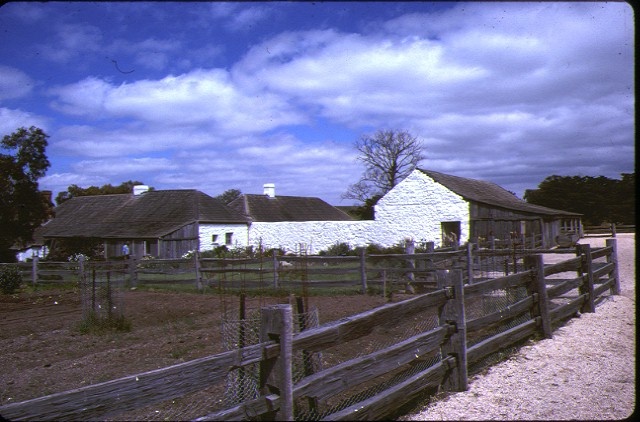 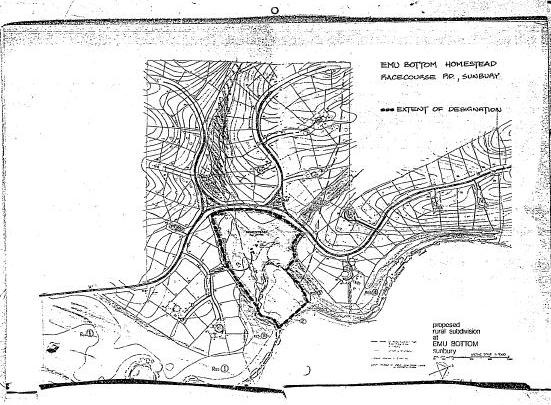 Emu Bottom Homestead is located on a property settled by George Evans in 1836. Evans was in the party which first settled at Batmans Hill (later to become Melbourne) and was, later, a prominent figure in early Melbourne and the first settler at Sunbury. The run was established in the earliest days of settlement in Victoria and is one of if not the oldest surviving homesteads in Victoria.

The first homestead of 1836 may have been incorporated into the present structure, the dates of which are unknown. The building is L-shaped in plan and is constructed of local stone with hipped shingle roofs and a timber verandah on one side with doors opening on to it. The windows have twelve-paned sashes.

The building was restored in 1970 and further altered in 1976 and repaired after fire damage in 1980. The 24 hectare area as defined in the amended designation protects the homestead, its house garden and immediate environment. It preserves the important relationship between the house and Jacksons Creek. The wider views to the nearby hills to the north, west and south of Emu Bottom cover an area of land so large and undefined by buildings or specific sites of historical importance to the homestead that it could not be said to relate directly to the building, other than to indicate the logic of its siting. These views will be protected by the existing planting which the owner has undertaken to reinforce.