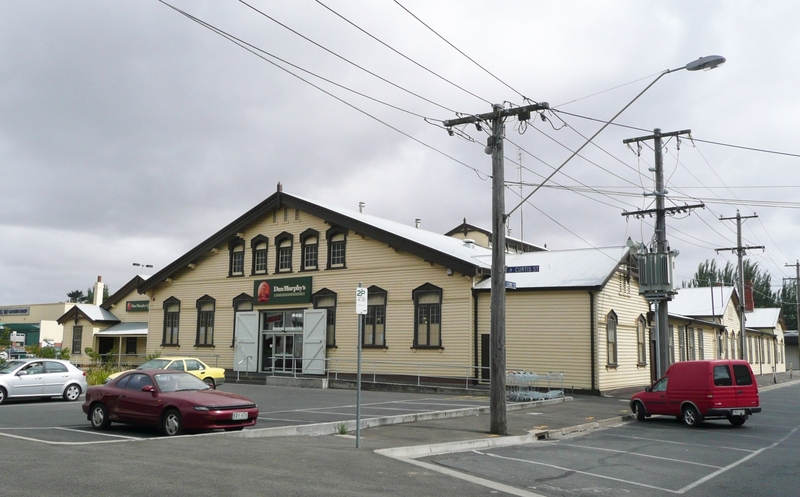 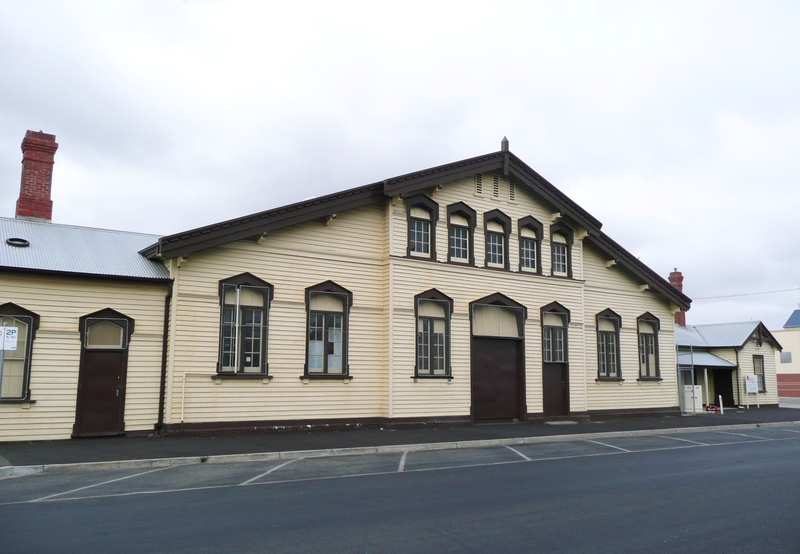 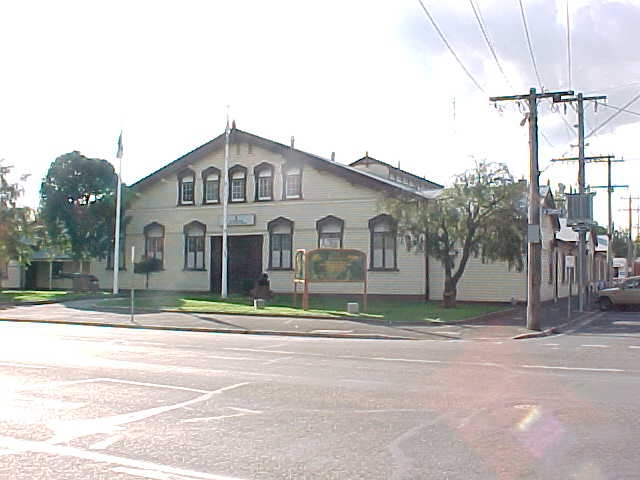 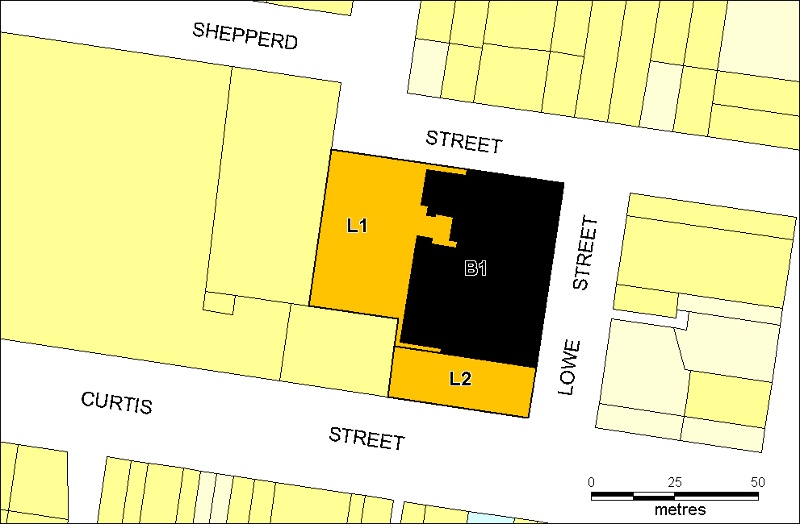 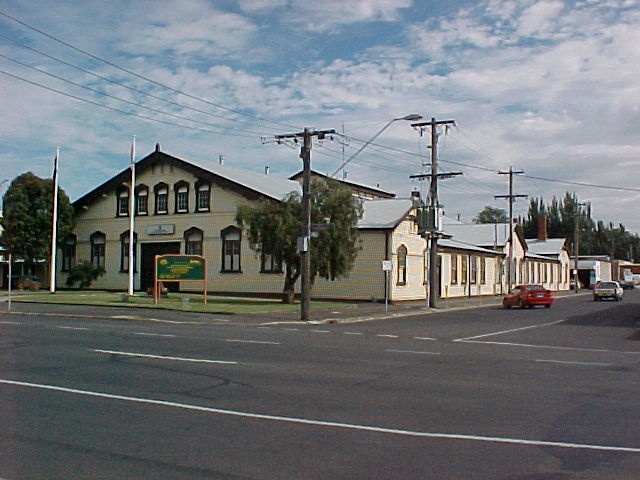 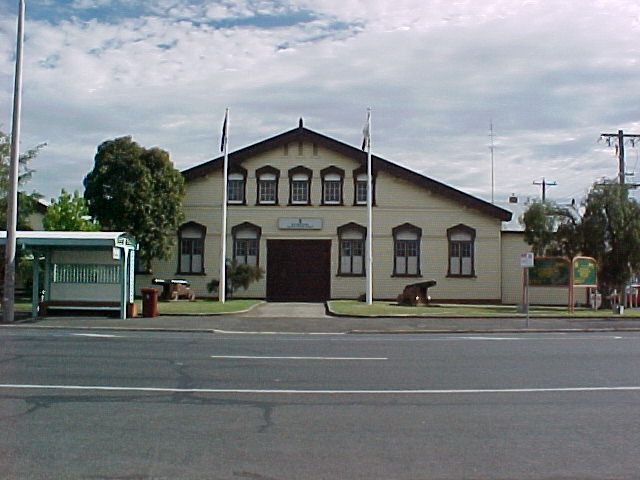 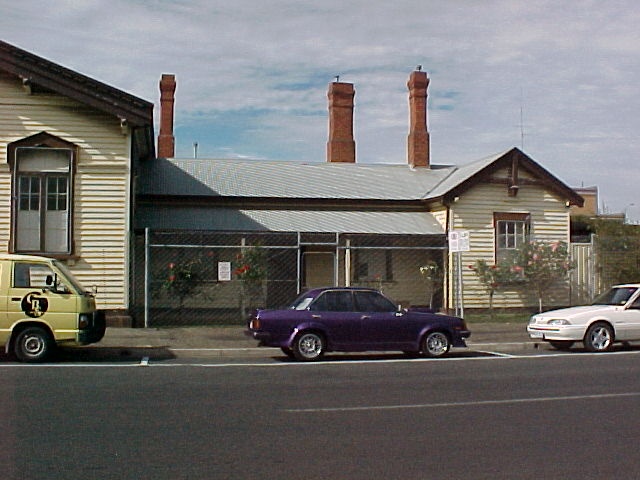 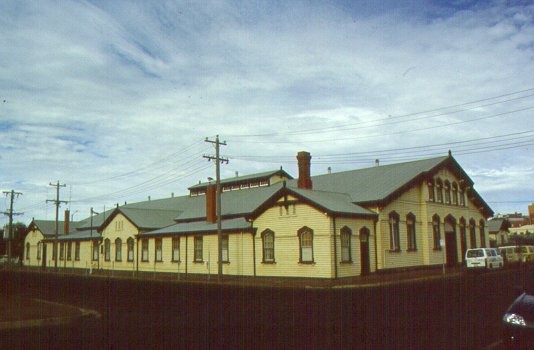 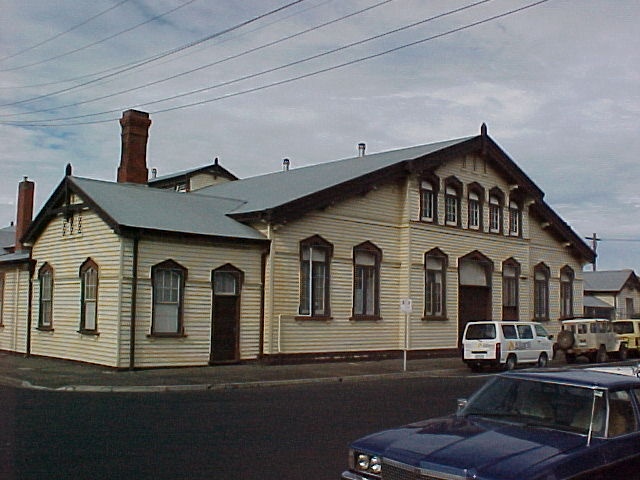 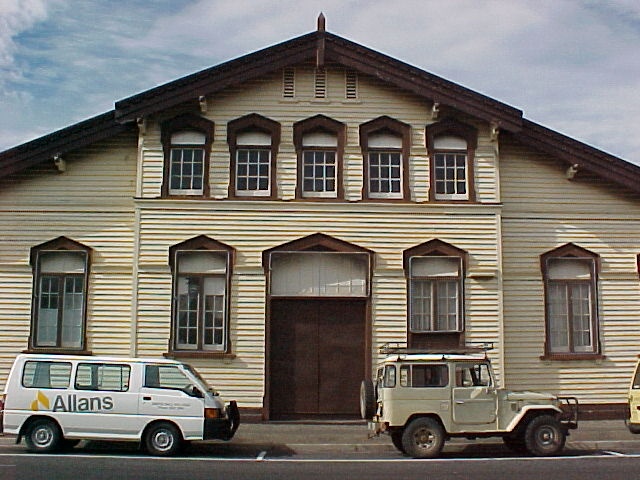 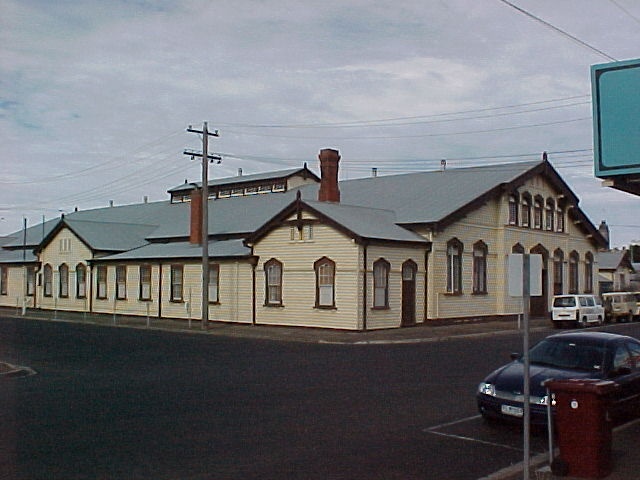 What is significant?
Ranger Barracks was built in 1885 in response to the Victorian Government’s reform of the colonial militia under the Minister for Defence Sir Frederick Sargood. Prior to the 1880s Sargood reforms, volunteer military units were formed largely at the whim and expense of their members. The name Ranger Barracks commemorates the Ballarat Rangers, a volunteer rifle regiment formed in 1858 and disbanded in 1873. When the government took over responsibility for organising, housing, equipping and training the militia, it embarked on a building program to produce orderly rooms (later called drill halls) of a high standard. Ranger Barracks was designed by Samuel Bindley of the Victorian Public Works Department who was also responsible for many similar weatherboard, Queen Anne style orderly rooms across Victoria in the years before Federation. The Ballarat building was the largest of these and incorporates a central drill room with a glazed roof lantern, attached offices along the east side and two attached residences on the west side. The land to the west, originally part of a market and municipal purposes reserve, was used as the parade ground. The drill hall was built by James Taylor for a cost of £5000. After Federation the place was handed over to the Commonwealth who used it until 2001 as the main citizen forces facility in Ballarat. There have been some material changes over that time, principally the alteration of the residences to mess and office accommodation, the addition of a timber floor in the drill hall, and the erection and subsequent demolition of other buildings around the parade ground. Despite these alterations, the place is in remarkably good condition and is substantially intact.

How is it significant?
Ranger Barracks is historically and architecturally significant to the State of Victoria.

Why is it significant?
Ranger Barracks is historically significant as the largest and most intact of all the orderly rooms produced by the Victorian Public Works Department during the era of reform of the colonial militia under Minister for Defence Sir Frederick Sargood. It is also important for its long and continuous historical associations with citizen military training in Ballarat. Sited directly on the street boundary, the building is a prominent landmark in Ballarat.

Ranger Barracks is architecturally significant as the largest and best example of the Queen Anne style orderly rooms designed by Samuel Bindley. Bindley was principally involved in the design of schools at the time and the stylistic parallels with his other major works of that type is quite evident. The central space of the hall is important for its impressive scale and the skilful use of natural light from highlight windows in the gable ends and a glazed roof lantern along the ridge.
Show more
Show less
All information on this page is maintained by Heritage Victoria. Click below for their website and contact details.