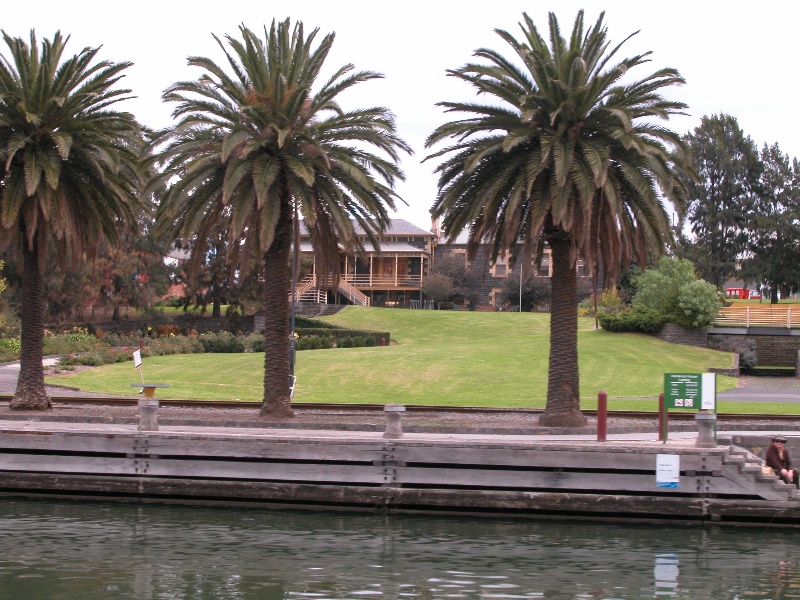 Henderson's Piggery And Wharf Maribyrnong May 2003 001 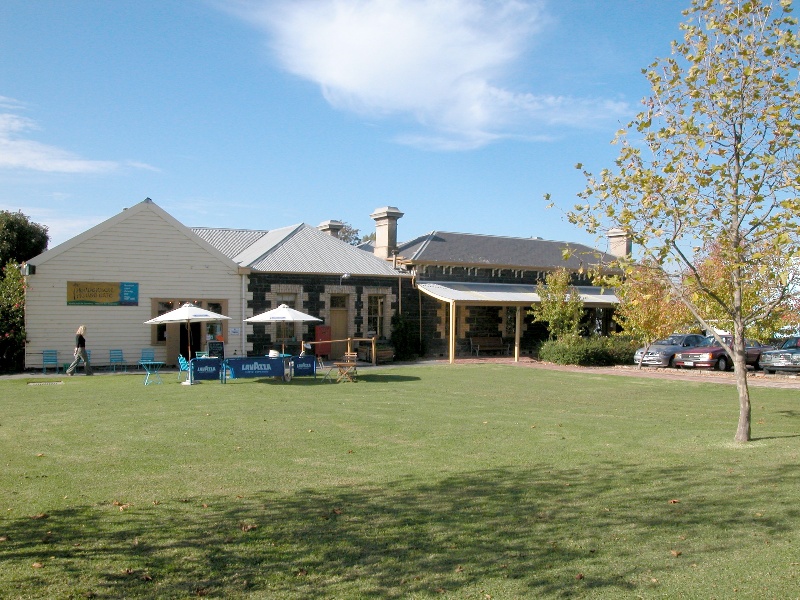 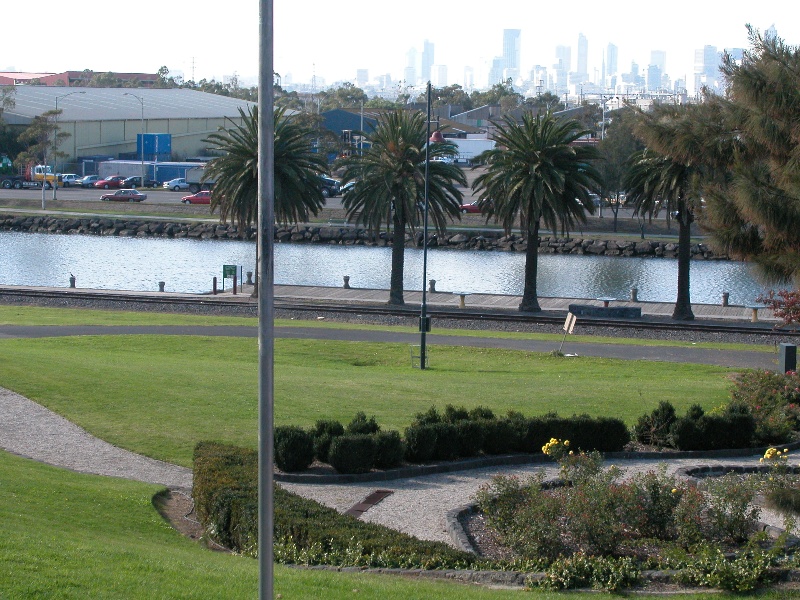 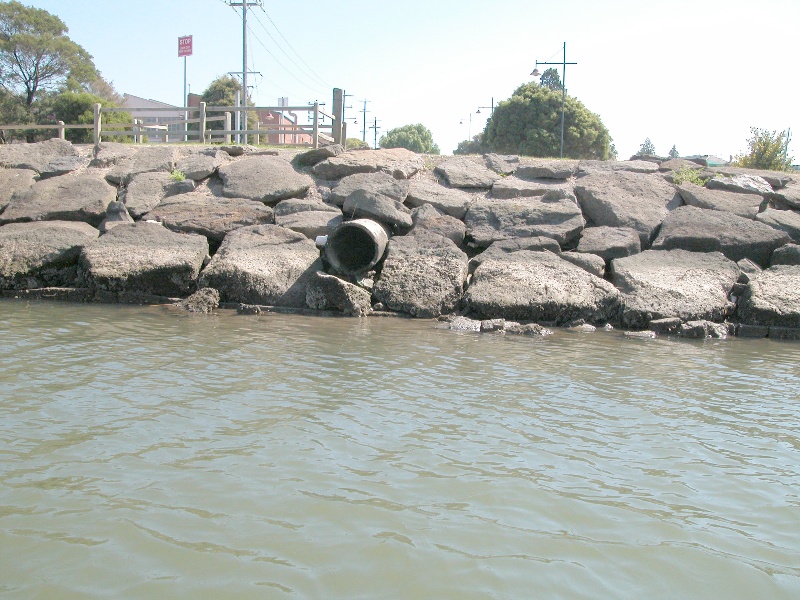