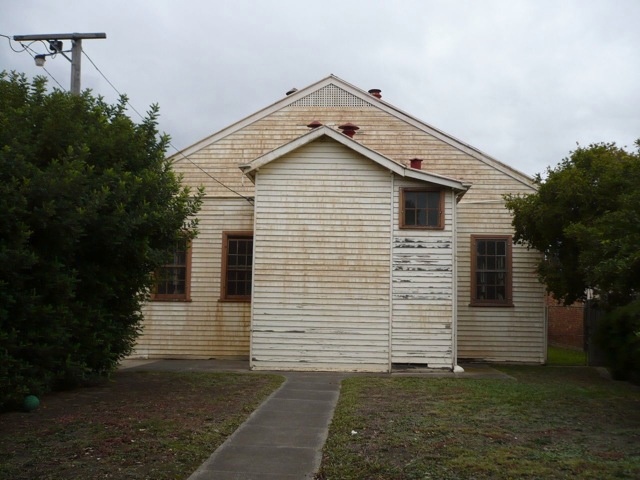 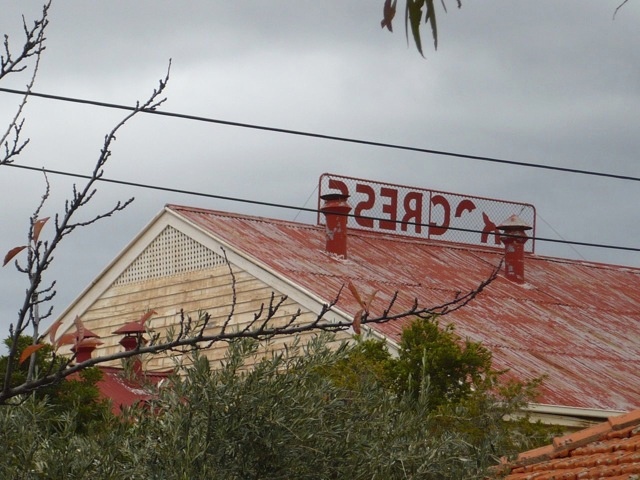 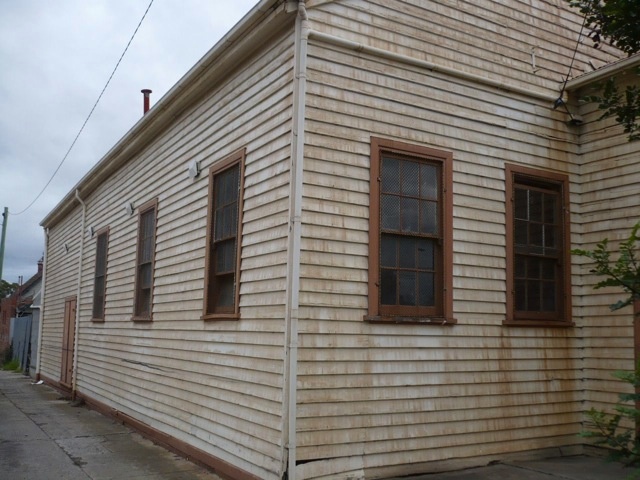 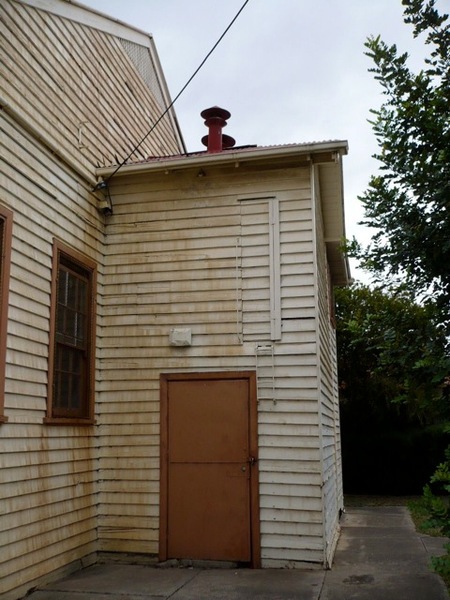 What is significant?
The former Merlynston Progress Hall, constructed by 1928 including the original bio-cabin and porch, at 1 Novian Street, Merlynston. The original form and external materials, finishes and detailing and the early signage on the roof contributes to the significance of the place.

The concrete block addition at the rear, the 1951 film winding room addition to the bio-cabin, the kitchen addition and other non-original alterations or additions are not significant.

How is it significant?
The former Merlynston Progress Hall is of local historic, social and architectural significance to Moreland City.

It is historically and architecturally significant as a typical example of a small suburban hall, which incorporates a bio-cabin that demonstrates the popularity of cinema going during the inter-war and immediate post-war era. (Criteria A & D)