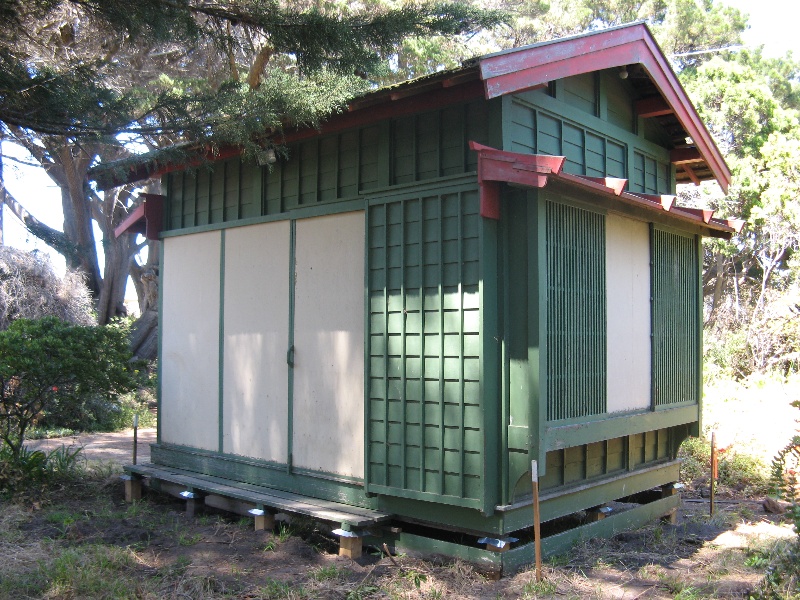 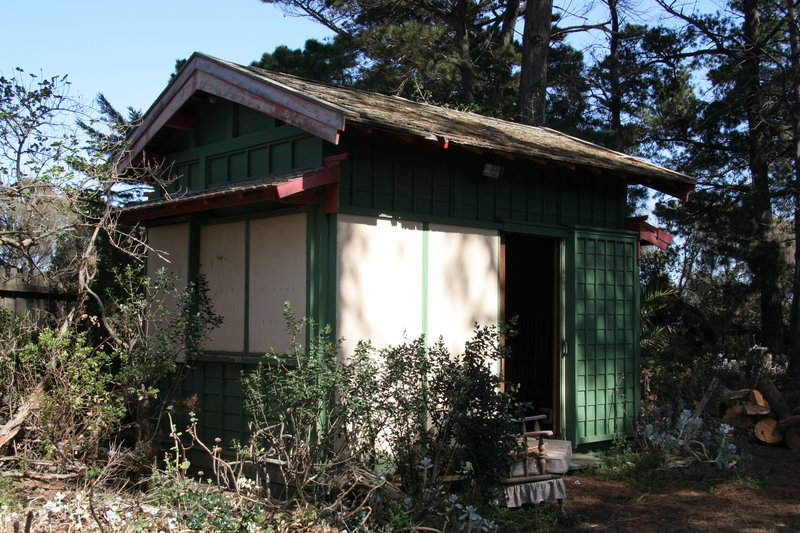 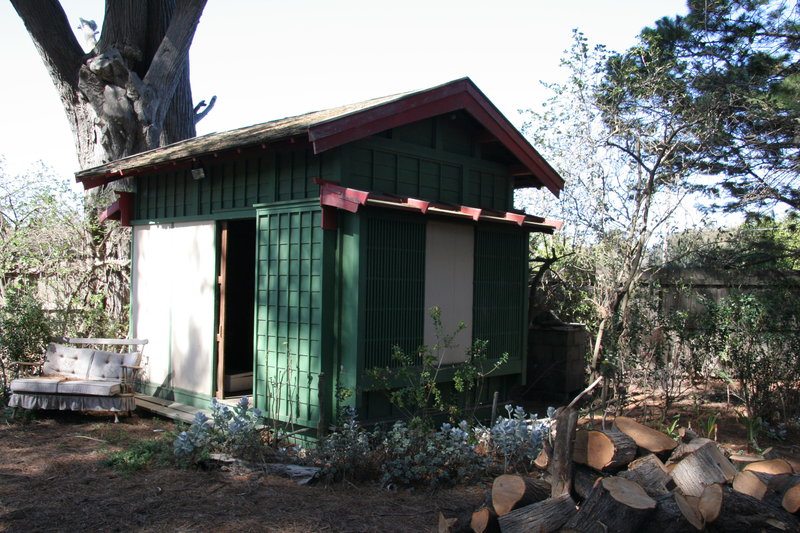 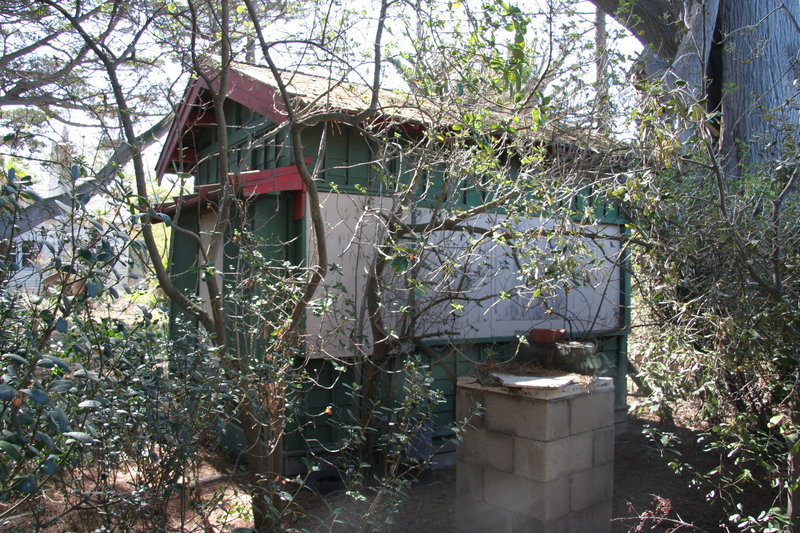 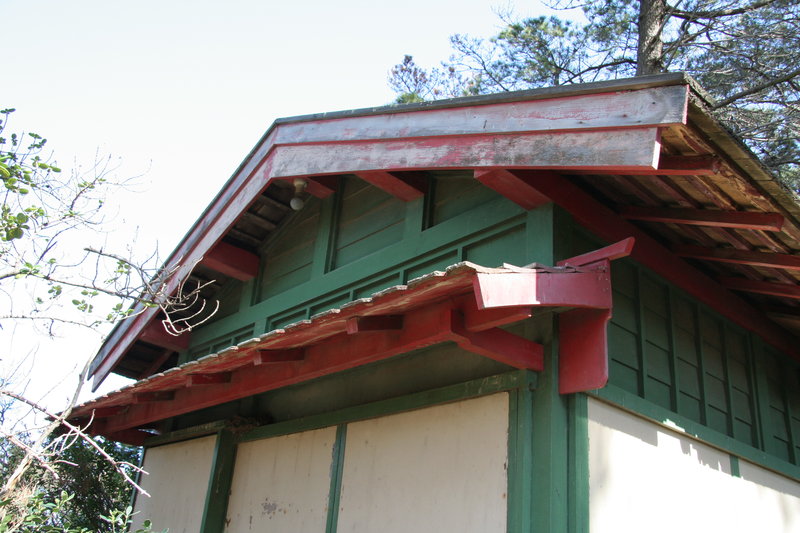 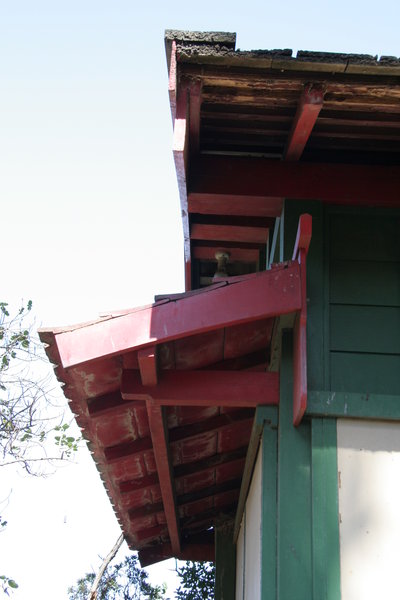 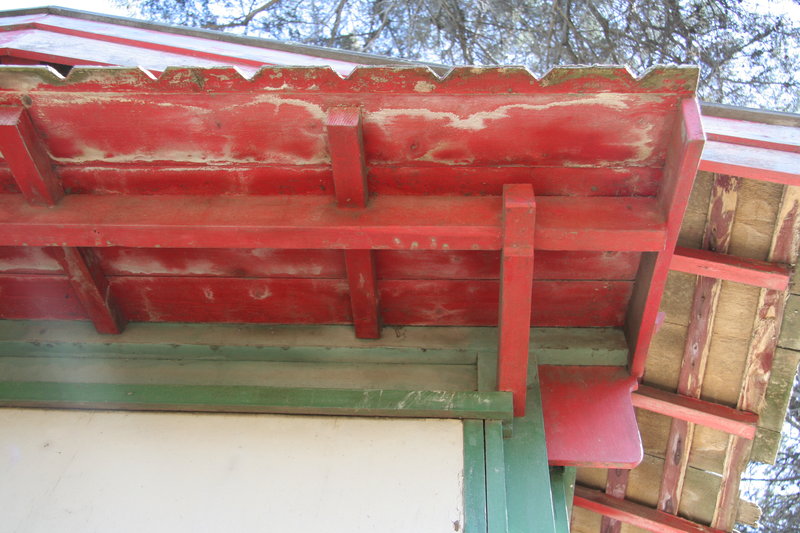 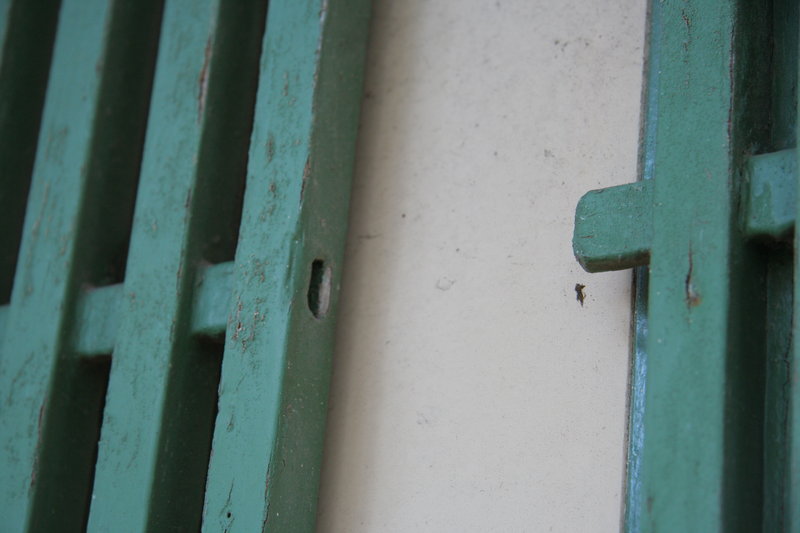 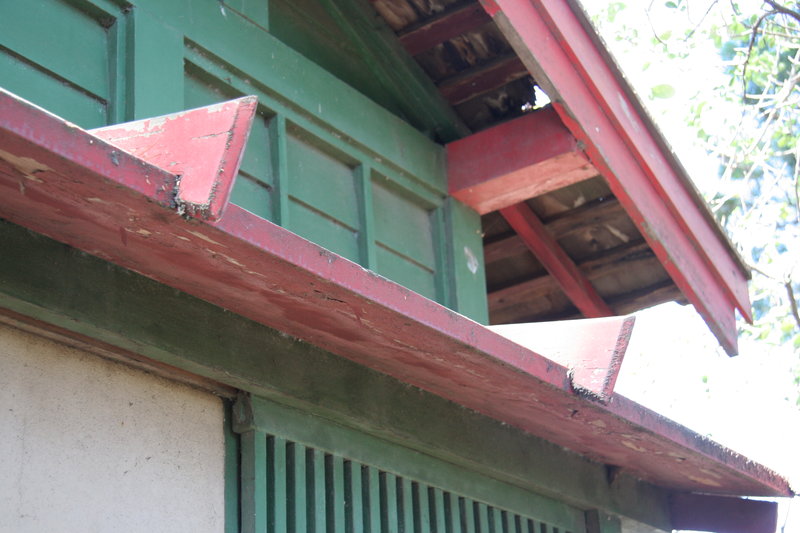 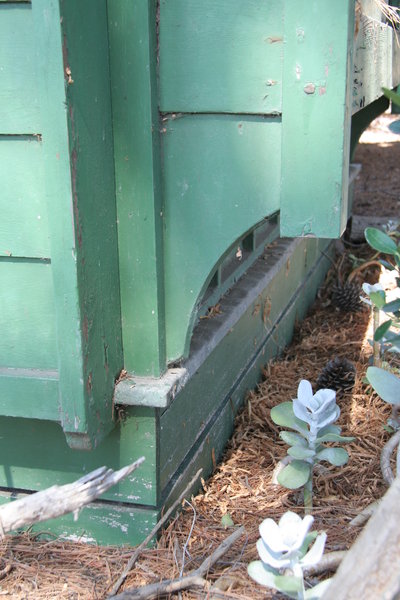 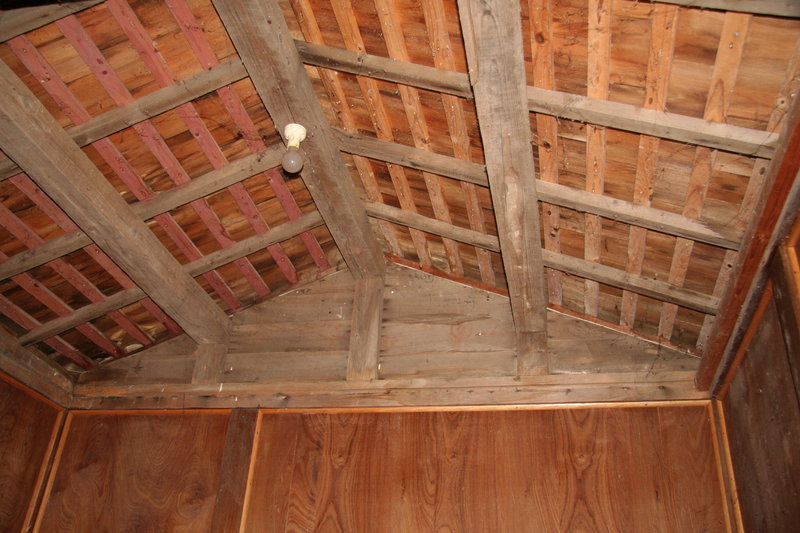 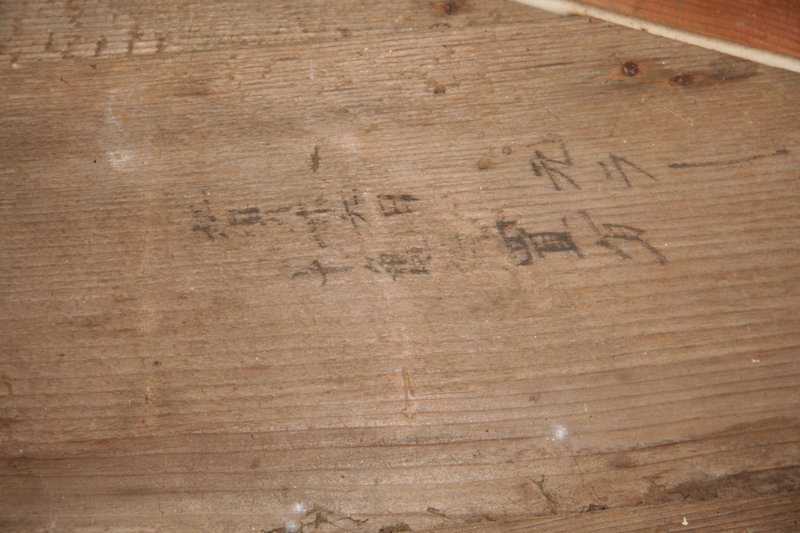 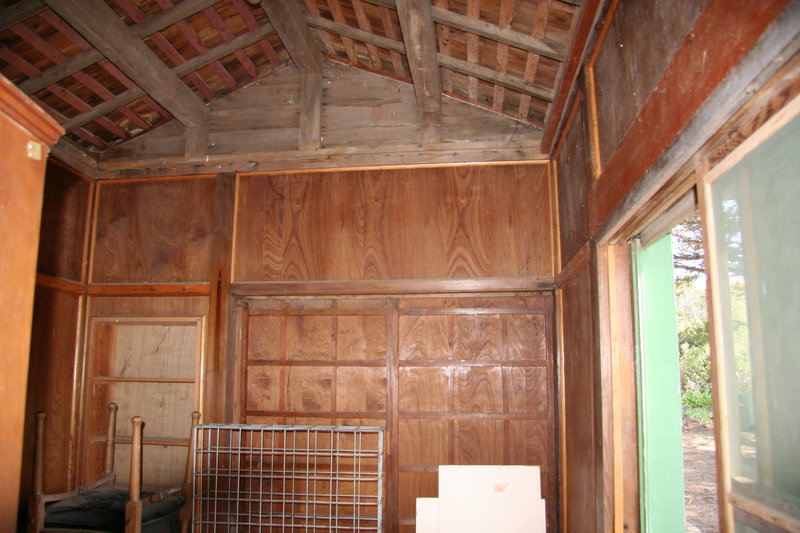 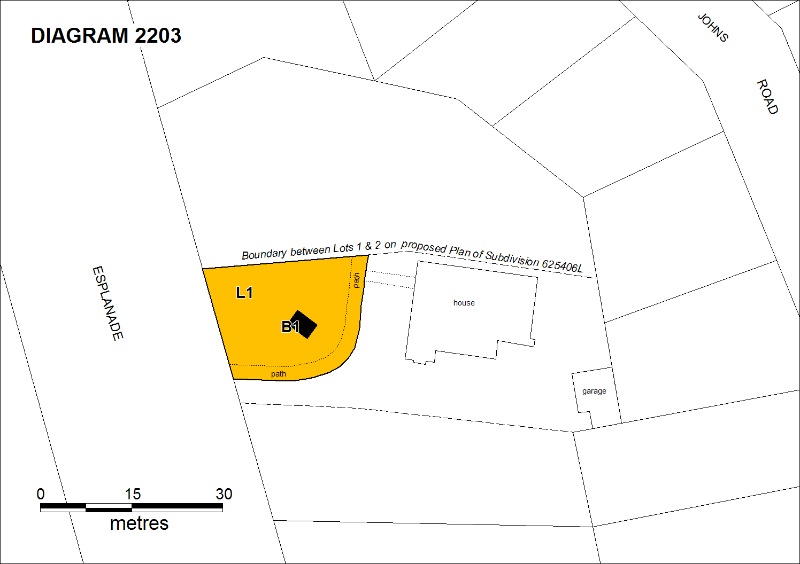 The Japanese 'Tea House' located at the property Marina, Mornington, is an example of a prefabricated vernacular building type commonly produced in Japan during the late nineteenth and early twentieth centuries. These simple structures were often used as additions to houses, or as a stand-alone retreat or study in gardens. As such, they do not conform to the genre of Japanese Tea House architecture, which applies to buildings specifically designed for practising the tea ceremony - a formal cultural ritual in Japan. The misnomer was probably attached since this particular structure was originally imported for use as an architectural folly within a private garden, reflecting the romanticised concept of Japanese culture in the West at the time.

The Japanese Tea House was acquired by Joseph Harris (1833 - 1925), a prominent nurseryman and public figure. Harris was a commissioner of the 1888 Melbourne Centennial International Exhibition, and while it has been suggested that the Tea House might have been part of the Japanese exhibit, no documentary evidence has been found to support this.

The Tea House was most likely to have been imported from Japan between 1876, when the Marina was originally constructed as a holiday residence for Harris and his family, and 1920, when descendents can recall that the Tea House existed on the property. The original house, Marina, was destroyed by fire in 1915 and an Arts and Crafts style house was built as a replacement in the same year.

The tea house was an architectural feature within the extensive garden that Harris had established on the property, reflecting the interest in Japanese culture in the West at the time, which was popularised by the introduction of Gilbert and Sullivan's opera The Mikado in 1885. In 1910 the Japanese Exhibition was held in London, influencing garden design in England. Such Japanese influences in Melbourne at the turn of the nineteenth century were further reflected in the installation of a 'Japanese garden' within the Treasury Gardens by William Guilfoyle in 1902.

The Tea House is a small gable-roofed structure typical of late-nineteenth century domestic Japanese construction. The walls are clad in horizontally lapped timber boards with vertical straps, and the roof is clad in timber shingles. Standardized features include sliding latticed window screens and shoji doors, and projecting bays supported on curved brackets. The projecting bays at the gable end of the structure feature their own timber-clad roof. Such Japanese timber buildings were typically unpainted, but the exterior of the Tea House had been painted at a later date.

Internally, the open plan of the structure generally conforms to a four-tatami modular dimension. The floor and walls are lined in unpainted timber, and the exposed roof structure consists of three main roof beams supported on struts, with rafters and battens above. There are traces of Japanese script written on the timber panels at one of the gable ends. While the words have not been fully translated, they appear to indicate a date and perhaps the positioning of the member. No other recognisable markings were found on the structure, but the remnant Japanese script was presumably associated with a system of labelling to facilitate the assembly of such prefabricated structures.

The original fabric of the Tea House is generally intact, although some typical Japanese finishes such as rice paper on the lattice screens and tatami mat flooring, which may have been part of the original structure, were likely to have been removed at some stage.

The Japanese Tea House is of historical and architectural significance to the State of Victoria.

The Japanese Tea House is historically significant as a rare surviving example of a once common Japanese prefabricated building type, and the only known example in Victoria of this type of structure in a garden setting. While such buildings were once widely produced for the Japanese market, they were not so commonly exported overseas. The importation and unusual adaptation of this prefabricated structure for use as a garden Tea House reflected the popular interest in Japanese culture from the mid-nineteenth to early twentieth century. Sentiments towards Japanese culture changed in the years after the Second World War, consequently any substantial examples of nineteenth century Japanese cultural artefacts rarely remain in Australia.

The Japanese Tea House is architecturally significant as an example of typical nineteenth century Japanese domestic architecture. Though once common, these modest, prefabricated domestic structures are now rare in Japan, and it is remarkable that one such structure remains in Victoria within a unique context.