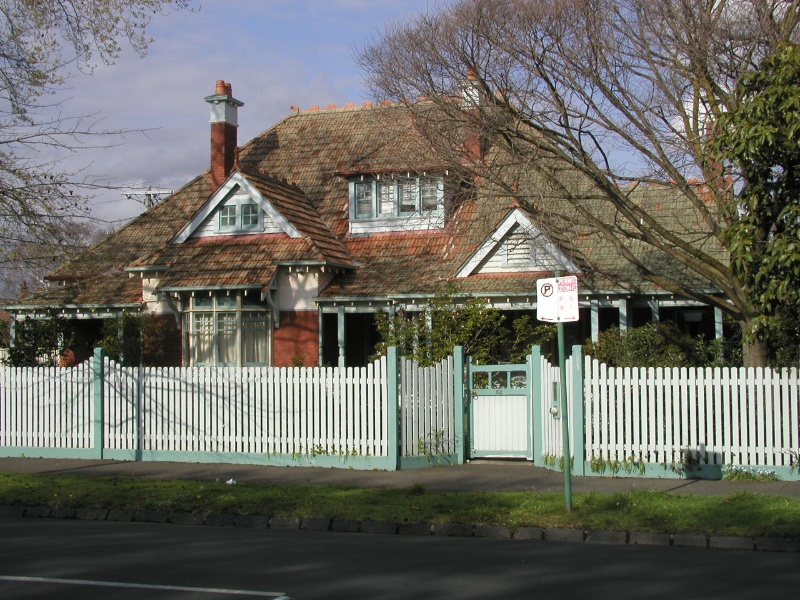 Birralie, at 52 Walpole Street, Kew, is of local historical and architectural significance as a fine and

relatively externally intact example of a Federation attic storey house of the early twentieth century, which suggests a shift from formally complex Federation architecture toward a simplified bungalow form. It is an ably composed design in this simplified Federation Bungalow mode, marked by a new planar emphasis in its roof and bay detailing and a lively, satisfying proportional relationship between its roof and integral verandah, and its bargeboard, projecting rafter and verandah post treatments.