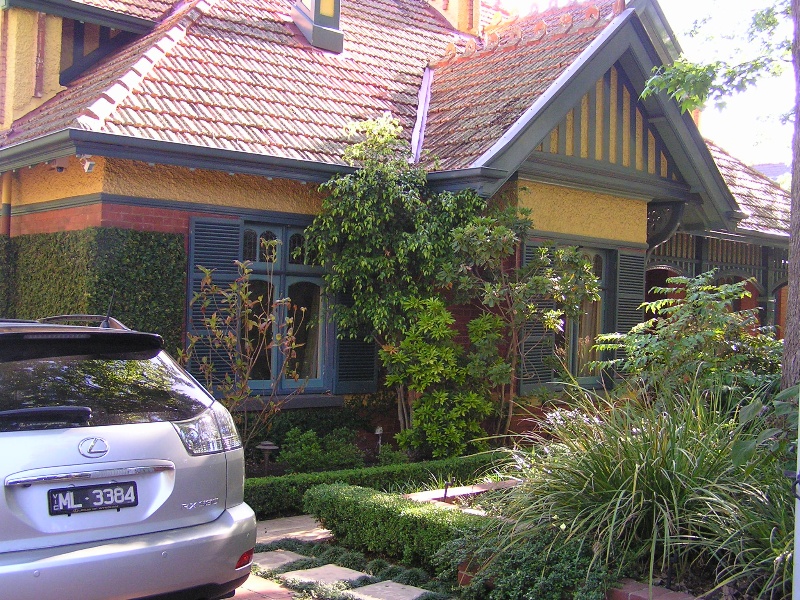 Ospringe is of local historical and architectural significance as a fine, broadly externally intact and representative example of a single-storey Federation residence. It is richly proportioned and varied composition with solid and original detail on its principal north elevation, with the later additions largely concentrated to the east side and rear, allowing the original house form to read clearly. In its form and architectural style and detailing, it is characteristic of the residential building stock of Canterbury's early twentieth century consolidation