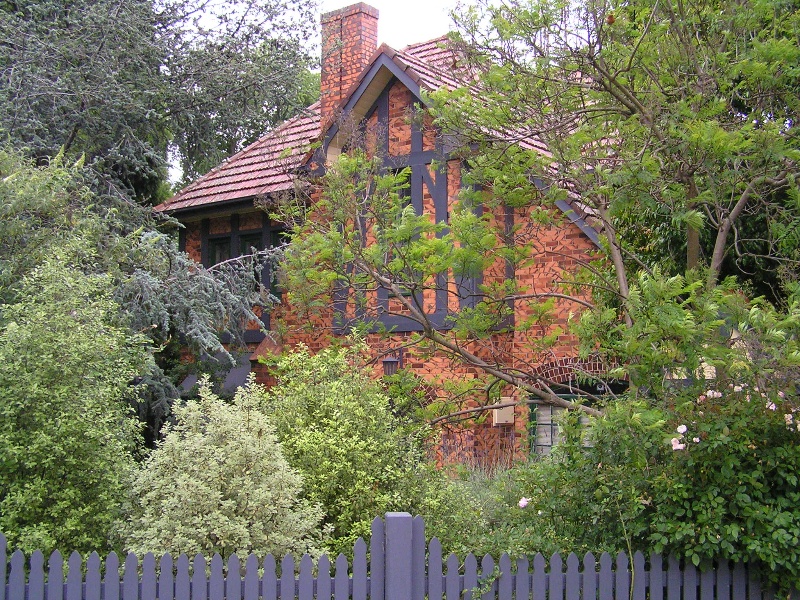 No. 660 Riversdale Road is of local historical and architectural significance as a substantial brick residence in the Old English manner. It is distinctive for its incorporation of a garage (now converted) into the main body of the house, and for its use of materials in expressing texture, using a vivid tapestry brick, interspersed with relieving bricks in burnt sienna and blue clinker. The design is also of interest for its ability to generate a spreading wing form in appearance, belying a fairly compact working plan. While it has had a series of additions over a long period, these are generally sympathetic to the original form and texture.