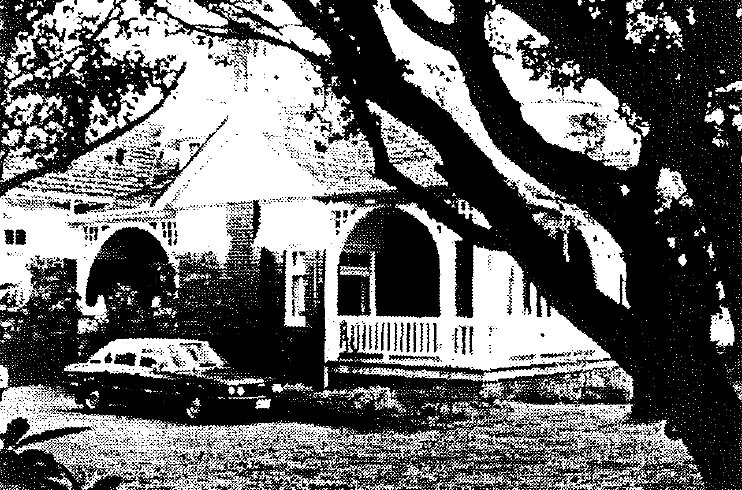 Architecturally, beyond typifying the suburban Queen Anne style this house is both its penultimate development and extension into areas never touched by the style; of national importance. Historically, associated with regionally and nationally prominent persons; of state importance.