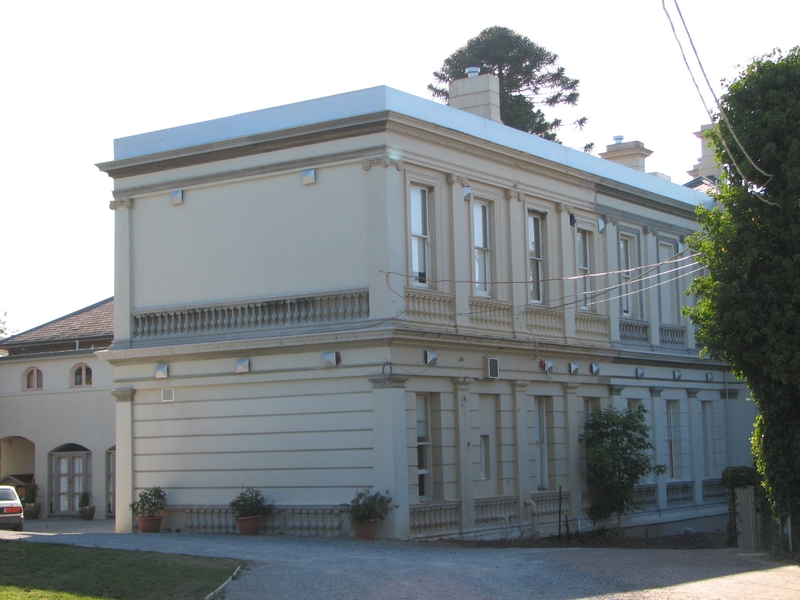 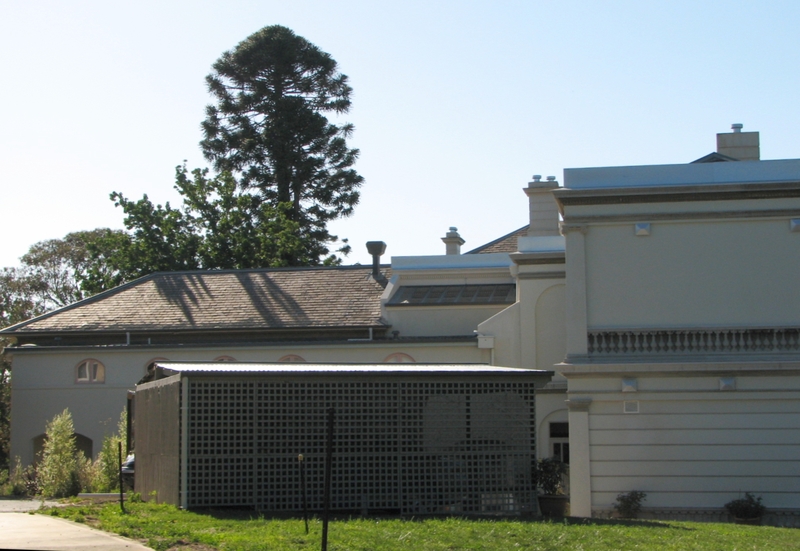 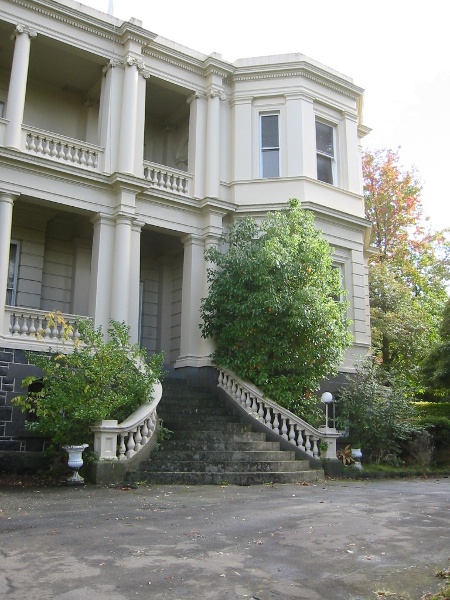 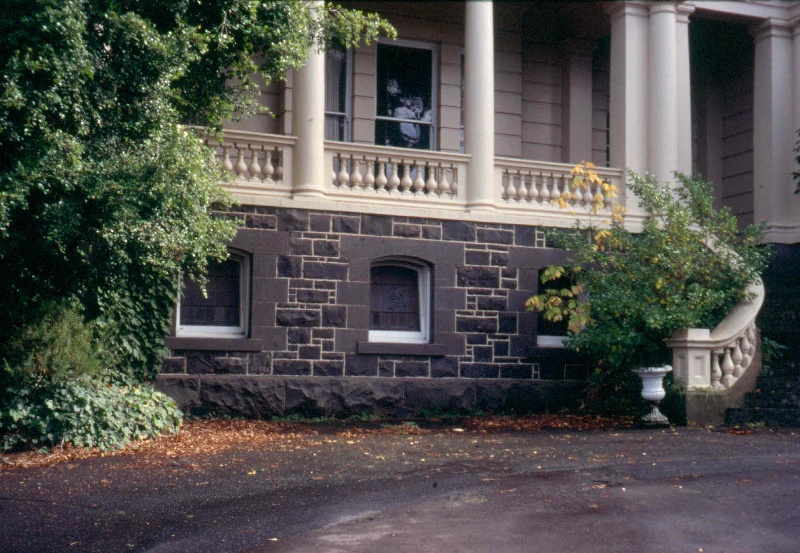 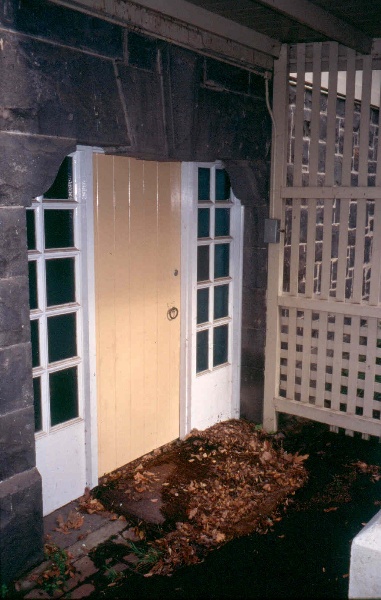 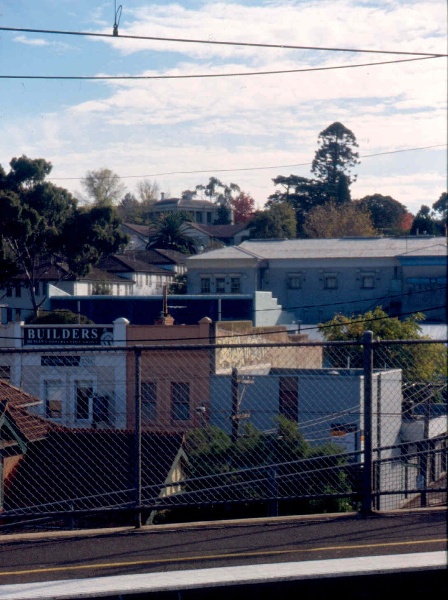 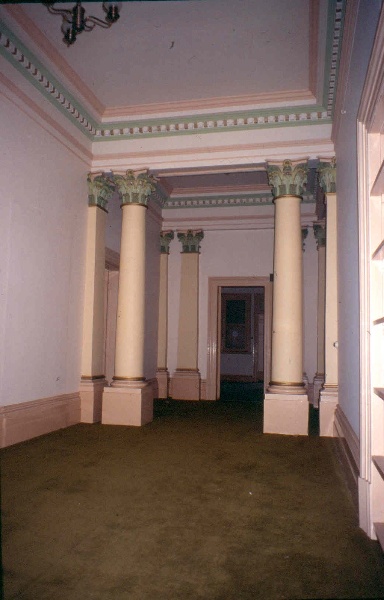 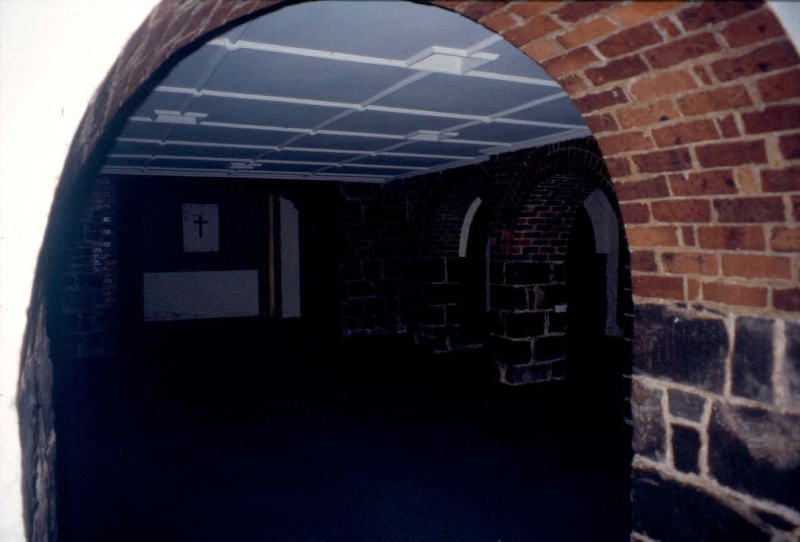 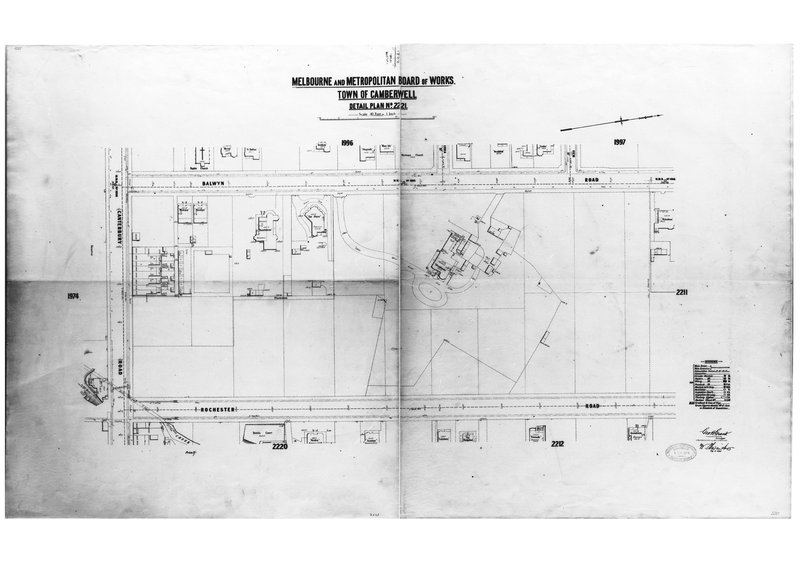 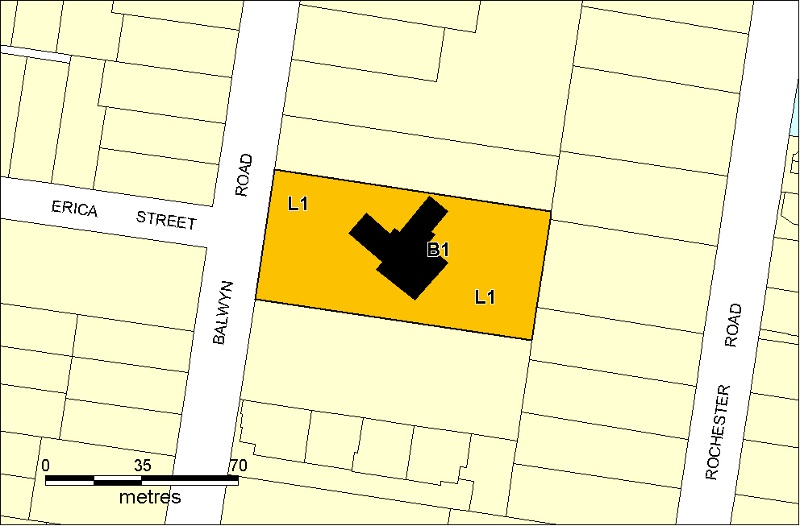 What is Significant?
Shrublands, 16 Balwyn Rd, Canterbury, was designed by Melbourne architect John Flannagan. The original part of the house, completed in 1863, is a two storey brick and stucco Italianate style mansion. The building's form is asymmetrical with a wrap around two storey arcaded loggia finishing in a faceted bay window end. The original body of the house sits over a bluestone cellar. A substantial two storey extension to the western side was added in 1889, designed by another Melbourne architect, William Wolf. This addition is sympathetic to Flannagan's design incorporating Tuscan and Ionic pilasters to match those on the loggia. A further two storey extension was added in 1934 that matches the older sections in proportion if not stylistically.

A number of large trees including a Bunya Bunya (Araucaria bidwillii) Himalayan Cedar (Cedrus deodar) from the original estate still exist on the site and others are evident amongst the surrounding properties.

How is it significant?
Shrublands is of historical and architectural significance to the State of Victoria.

Why is it significant?
Shrublands is architecturally significant as a fine example of an 1860s Italianate mansion with restrained Renaissance/Classical styling. The building's form of wrap around loggia/verandah with bay window end becomes common around the 1880s in both larger houses and cottages. However for a building of this age this form appears to be unique and as such it is significant as a stylistic precursor for the Italianate styling that was later to become so popular. The two storey arcaded classical loggia at Shrublands also appears to be unique on a building of this form as buildings that share a similar form and massing have tended to use wrought iron lace and light construction in a verandah format .

Shrublands is of historical significance as an example of a wealthy professional man's country house in nineteenth century Victoria and as such is an example of expression of wealth and influence and the associated lifestyle.

Shrublands is of historical significance due to the house's prominent position on top of a hill it is clearly visible from the original Canterbury village in Maling Rd. The visibility of the house distinctly expresses its relationship to the surrounding area and illustrates the development of the landscape from early farming settlements and gentlemen's country residences to the subsequent subdivision and development of the surrounding suburbs. As such it demonstrates the history of suburban development in Melbourne through the expansion of rail transport east of the city and ensuing property speculation.

Shrublands is also of historical significance because of its association with early wine making in Victoria. Ernest Carter was an early vigneron and produced Shrublands labelled wine in 1860s and 1870s when the Boroondara area was one of Victoria's leading wine growing regions. The bluestone cellar was built by Carter to store his wines and remains as a link to this period.