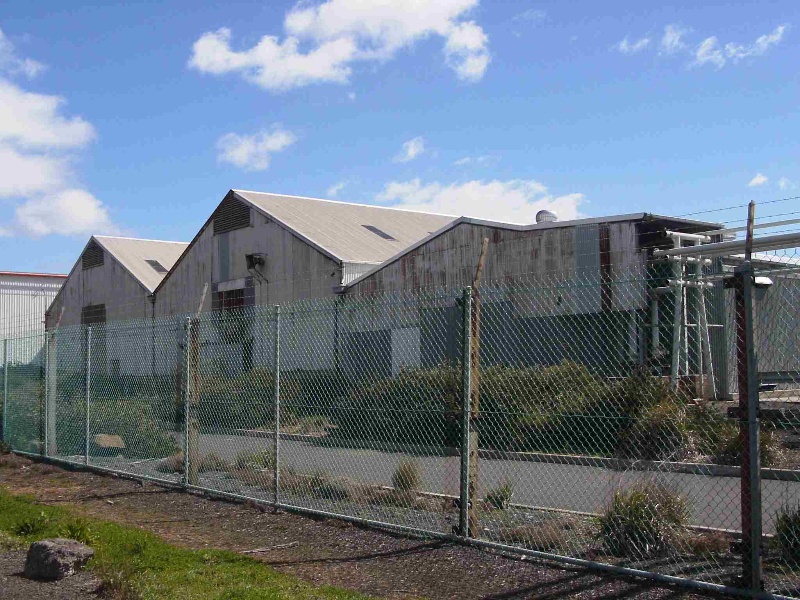 The Shell Oil complex, comprising Packaging Stores 20 and 26, riveted tanks Nos 4-7, 9 and 12, the alignment of the spur railway and the gatekeeper's house, all generally constructed between c.1916-40, at 39-81 Burleigh Street and Drake Street, Newport.

The Shell Oil complex at Newport is of local historic and technical significance to the City of Hobsons Bay.

Historically, the Shell Oil complex is significant for its strong associations with the early development of the oil industry in Australia as the oldest surviving complex associated with Shell in Victoria. They are an important element in the nationally important group of historic petrochemical complexes that were established in Spotswood and Altona during the Interwar period. (AHC criteria A4 and H1)

Technically, the Shell Oil complex is significant for its ability to illustrate on the one site the two major ways of dealing with refined petroleum; tank storage for oil and shed storage for tinned petroleum product. The riveted tanks are significant as early examples of this type of construction which is now rare for oil storage. (AHC criteria B2, D4 and F1)