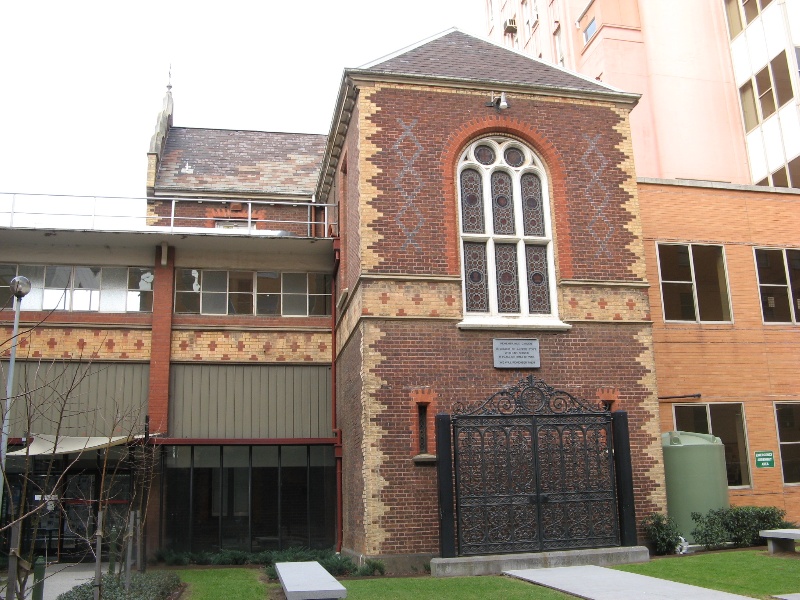 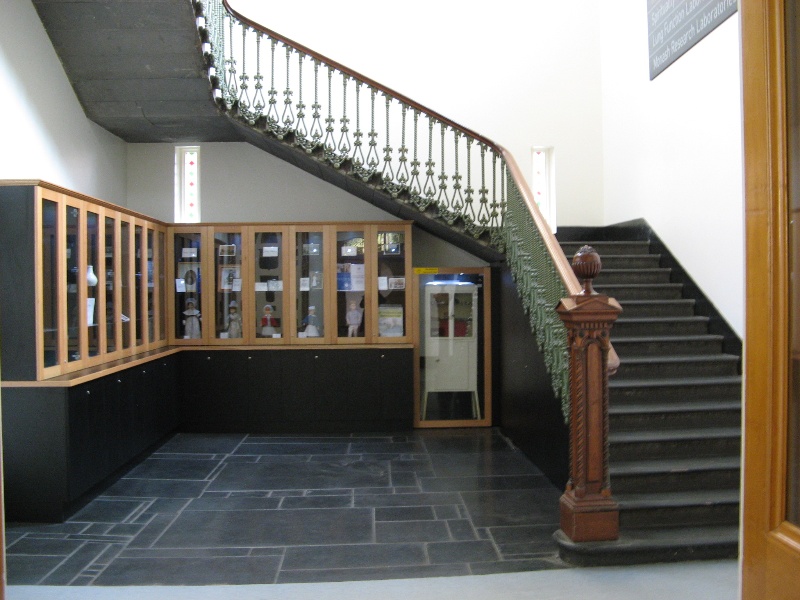 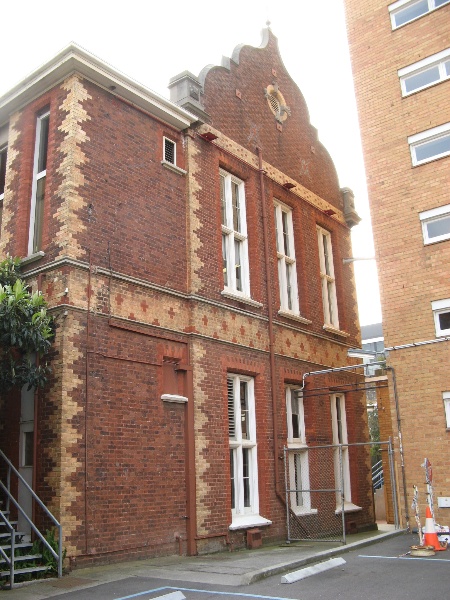 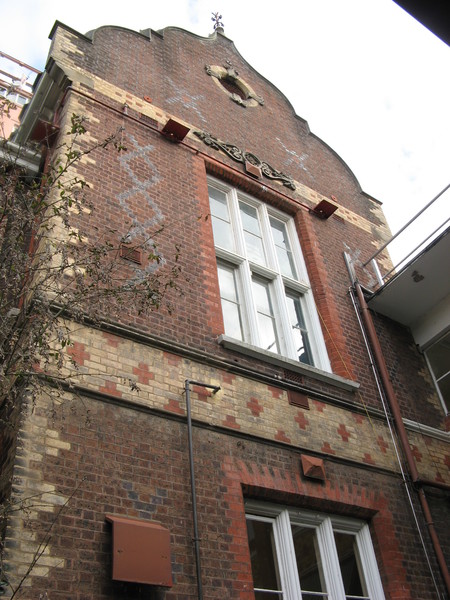 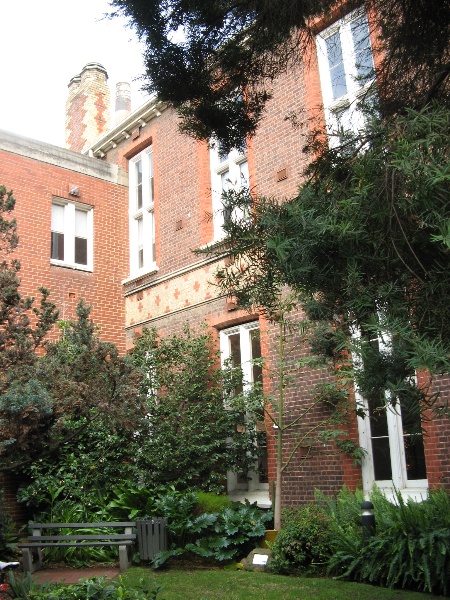 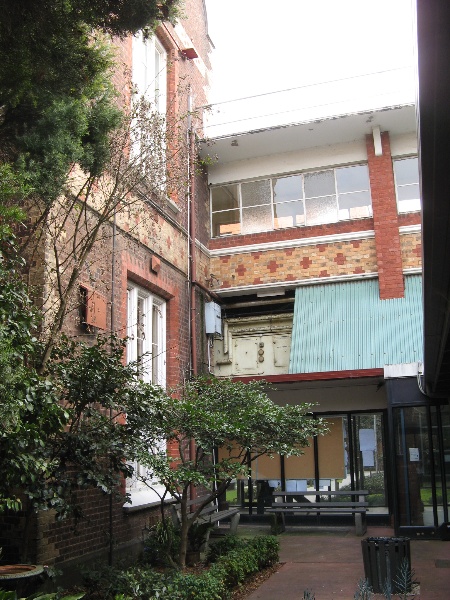 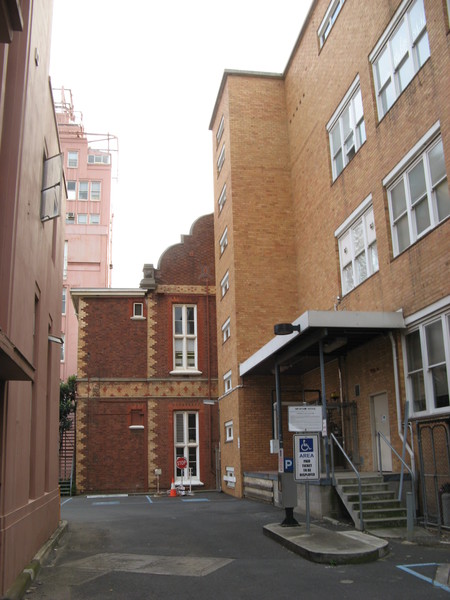 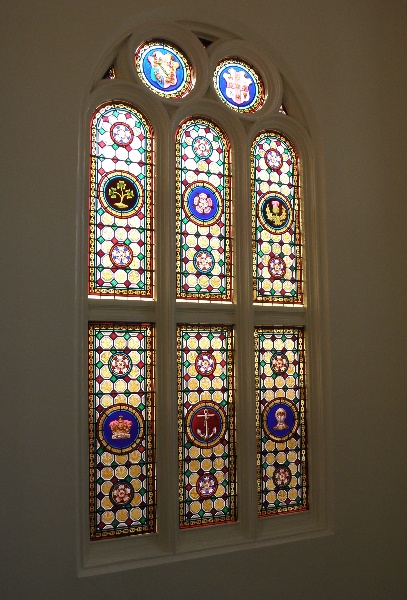 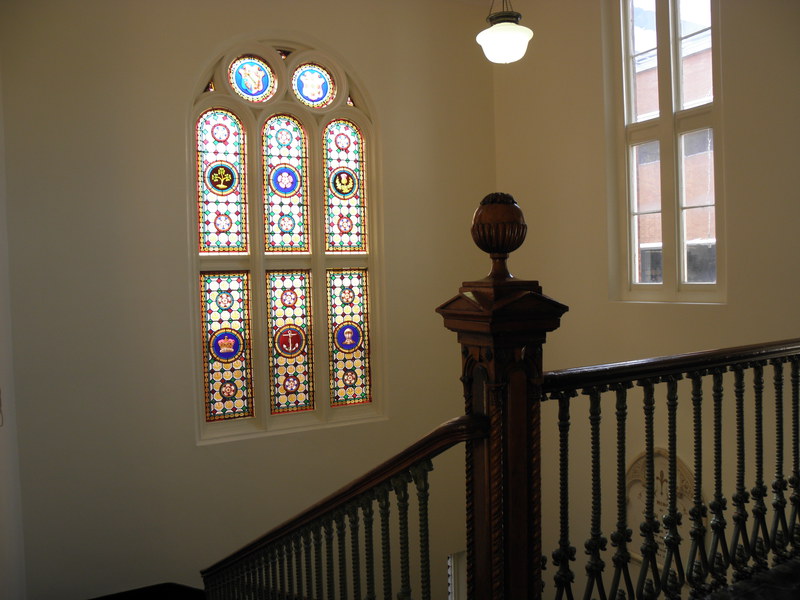 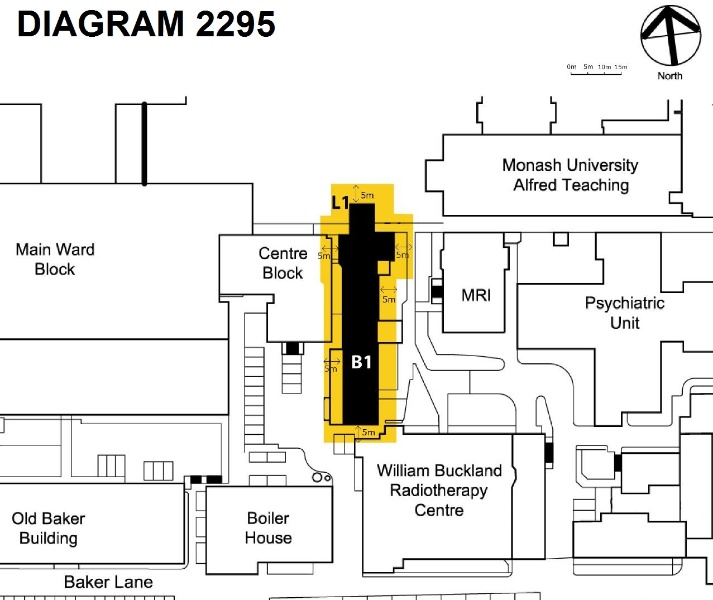 The Linay Pavilion is a nineteenth century brick hospital building, which was constructed as part of the Alfred Hospital in 1885.
The Alfred was Melbourne's second public hospital, which was designed in 1869 by the prominent Melbourne architect Charles Webb after he won a competition for the commission. The Hospital was opened in 1871. It was named in honour of Queen Victoria's son, Prince Alfred, who in 1869 had been the subject of an attempted assassination while on a visit to Sydney. The Linay Wing was built following a substantial bequest to the hospital in 1883 from John Linay, a former Prahran timber merchant. In accordance with the principles of hospital design laid down by Florence Nightingale in England, The ground and first floors of the Linay Pavilion had long narrow open wards, known as Wards 7 and 9, which had large windows along each side to maximise natural light and ventilation. The wing continues to be used as part of the hospital, while the open wards were used until the 1960s. Many changes have been made since then: several additions have been made to the building, some elements have been removed and the wards have been partitioned. The removal of the partitioning has the potential to more clearly reveal the original intent and function of the Place.
The Linay Pavilion is a two-storey polychrome brick building in a Queen Anne revival style with a gabled and hipped slate roof. On the southern and eastern elevations are curvilinear parapeted gables. At the north end of the building is a stair hall, lit by a stained glass window, with an impressive cantilevered bluestone staircase with a cast iron balustrade. The original freestanding linear form of the building is partially obscured by internally unsympathetic additions and the construction of buildings around it. The multi-faith centre on the ground floor includes stained-glass windows thought to be from the original main hospital building.
This site is part of the traditional land of the Kulin Nation.

The Linay Pavilion is of historical significance to the State of Victoria.

The Linay Pavilion is historically significant as the only remaining nineteenth century building of The Alfred Hospital, which was designed in 1869 by the prominent architect Charles Webb and opened in 1871. Webb's design included an East Wing, built as the Linay Pavilion in 1885 when it was made possible by a very substantial bequest from local timber merchant, John Linay. This bequest was particularly directed towards healthcare in Melbourne, as it included the Melbourne Benevolent Asylum and the Melbourne Hospital, as well as The Alfred Hospital.
The building is historically significant as the only remaining example in Victoria of the linear pavilion form of nineteenth century hospital ward buildings, designed in accordance with the principles laid down by Florence Nightingale to maximise ventilation and so minimise infection.

The Linay Pavillion was designed by Charles Webb and opened in 1871 and named in honour of Prince Alfred. The stairwell stained glass and many others are the work of Ferguson & Urie. The claim that the building was the bequest of a wealthy timber merchant John Linay is completely incorrect! See: http://wp.me/p28nLD-Bm