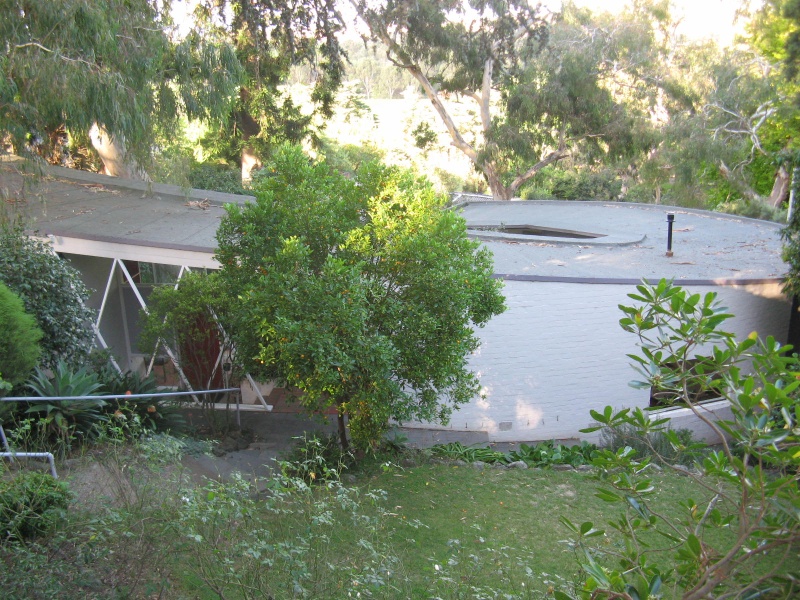 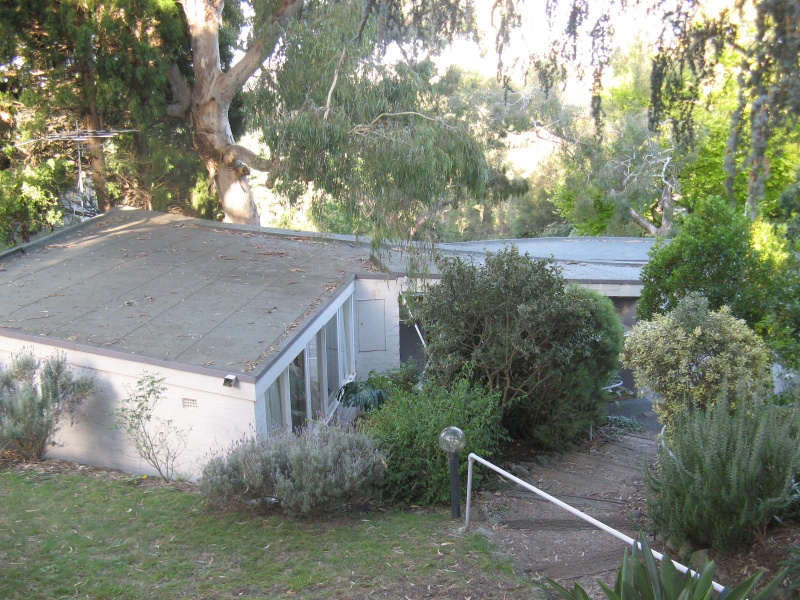 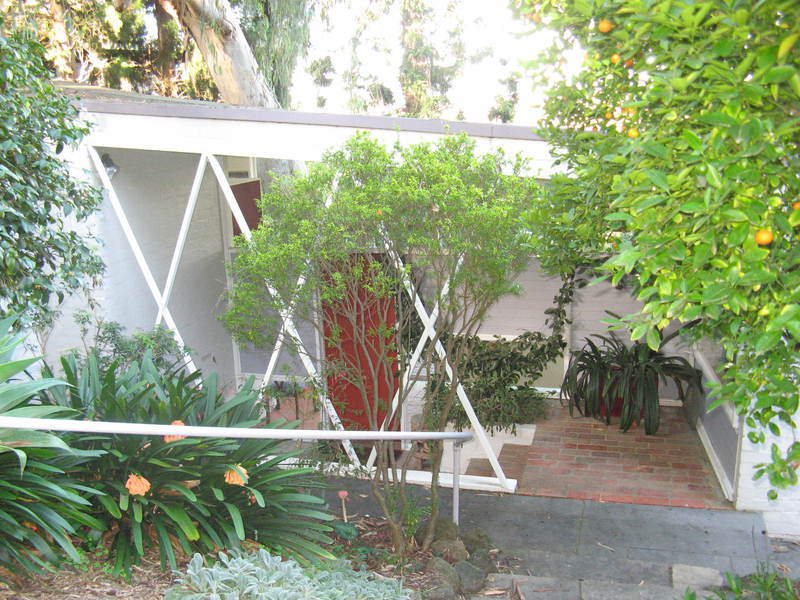 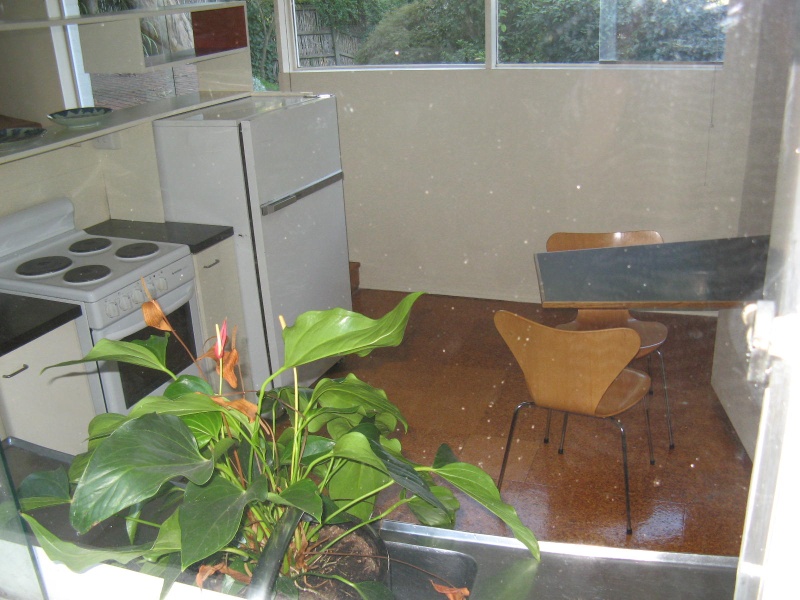 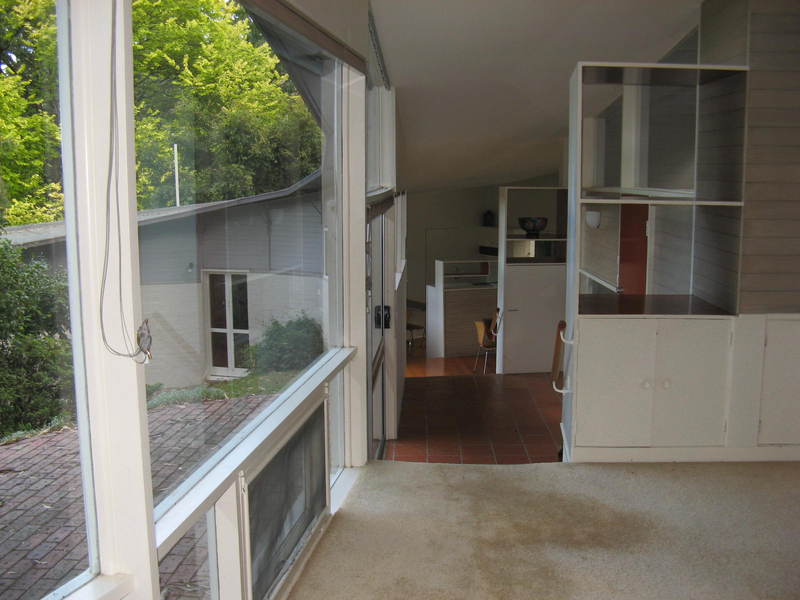 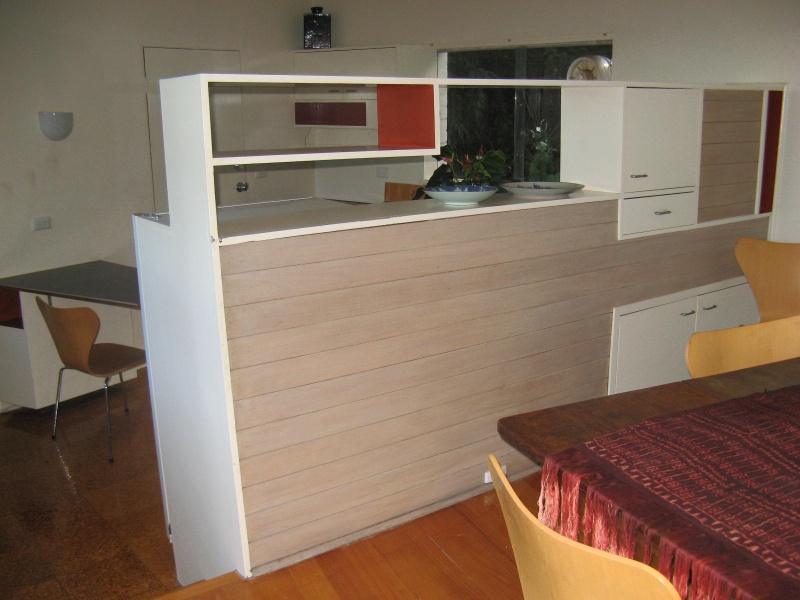 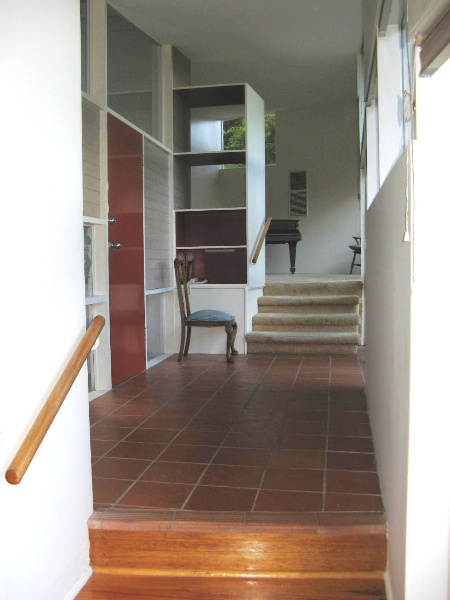 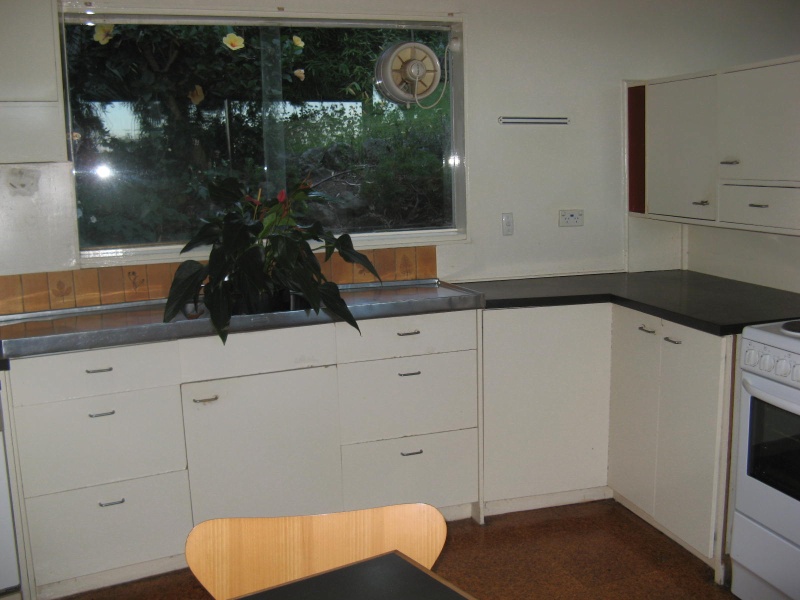 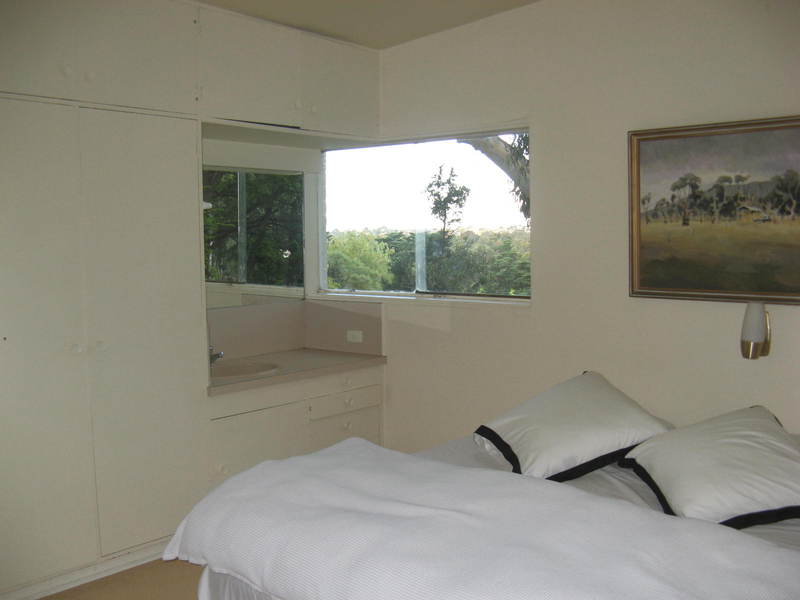 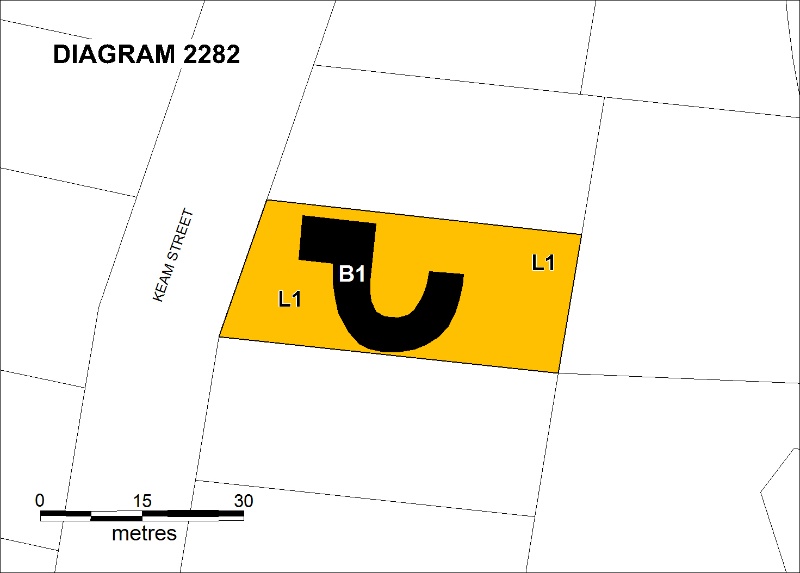 The Snelleman House is a modernist residence built on a steeply sloping site at Ivanhoe East, a suburb of Melbourne. It was built in 1954 as a family home for Hans Snelleman, who had been born in the Netherlands, and his wife Pamela. They had purchased the land in 1952 and after failing to find an appropriate design through the Age Small Homes Service, were advised by Robin Boyd to contact the young architect Peter McIntyre, who had established his own practice in 1950. The brief was to retain two old gum trees on site and the views over the Yarra Valley. It was built by Birt & Dew for £6,000, comparable in price to a conventional suburban house at the time. The house was referred to as the 'Coil House', for the way it curved down the slope around the two gums, and immediately drew much critical acclaim, with articles in Architecture and Arts (November 1954), Australian Home Beautiful (January 1956) and the Australian Women's Weekly (February 1957), and has since then been considered to be one of the most outstanding houses of the time. The Snellemans lived in the house until 2010, with the only major change being the conversion in the 1960s of the original carport to a bedroom and ensuite.

The Snelleman House is a flat-roofed split-level modernist house with an elongated narrow plan only one room wide which steps down the sloping site in what has been described as a reverse J-shape, enclosing a large internal space with gardens and a terraced outdoor living area, and one remaining gum tree. The outer facade is of bagged brick, originally painted green but now white, with small window openings punched into it. The main entrance is set into a narrow recessed porch facing the street, and is screened by a white-painted zigzag timber lattice screen. The courtyard wall is of lightweight timber and glass, with the panels originally painted red and yellow, now all white, with sashless plate glass sliding doors and windows. The roof is bitumen with marble chips on top. Each of the interior spaces is on a separate platform, and these step down the slope with the living room at the top and the entrance hall, dining room, kitchen, two children's bedrooms a bathroom and the original master bedroom below. Instead of a hallway connecting the rooms there is a gallery which runs along the inner wall, enlarging every room and allowing views across the valley. The bar of the J at the high point of the house was originally a carport, but it was converted in the 1960s into a bedroom and ensuite. The house retains its original built-in room dividers, some built-in furniture and much of the original kitchen and bathroom fitouts, as well some original light fittings.

The Snelleman House is of architectural significance to the state of Victoria.

The Snelleman house is architecturally significant as one of the most celebrated of the modernist houses built in Melbourne in the early post-war period. It was an inventive response to the site, and is an outstanding and intact example of the innovative residential designs produced in Melbourne at this time, when the limited availability of materials resulted in much experimentation with materials and structures by a number of highly individual architects. It is a notable example of the geometric house designs of the period, whose geometry in this case was site-induced. It is one of the finest residential designs of the architect Peter McIntyre, one of the most innovative of the architects practising in Melbourne in the post-war period.