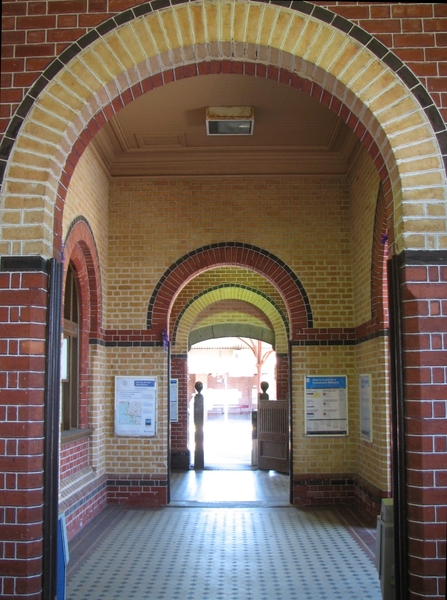 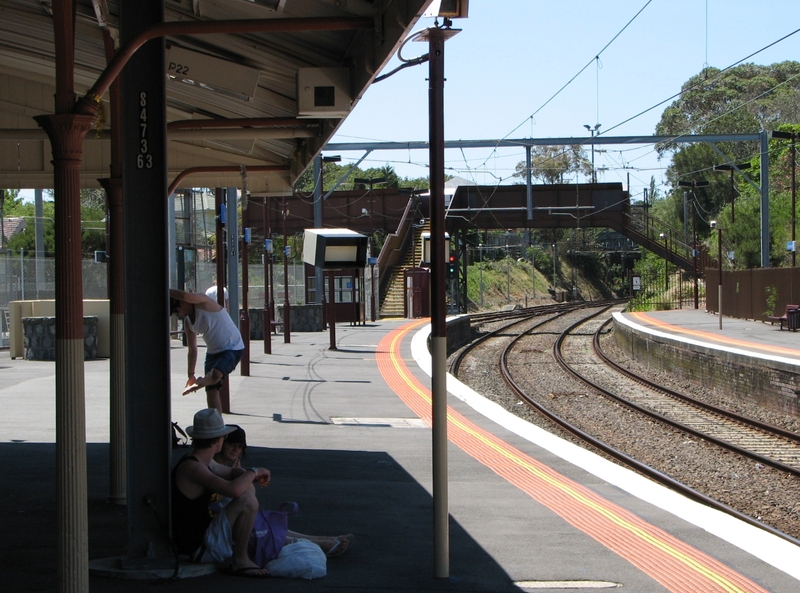 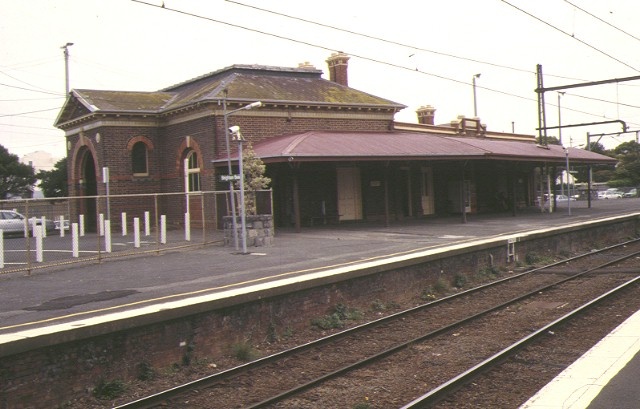 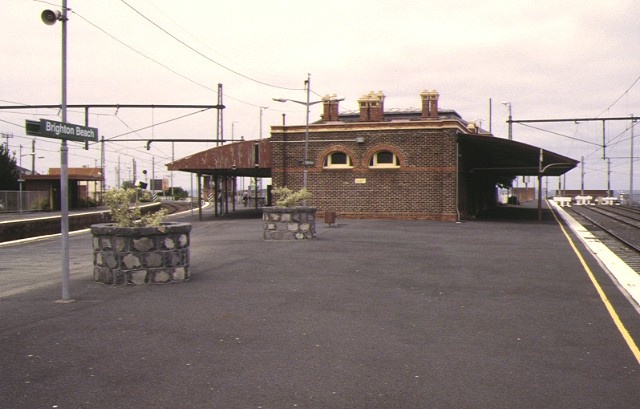 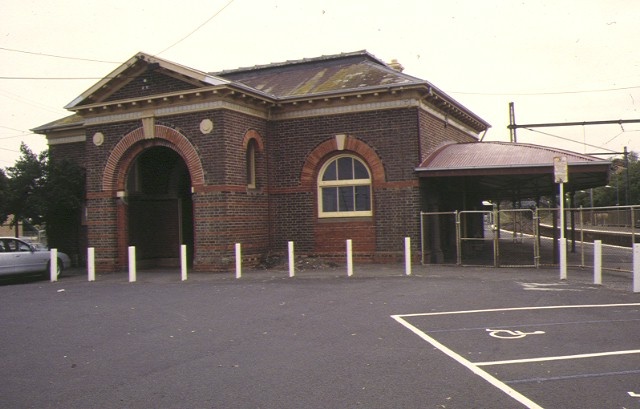 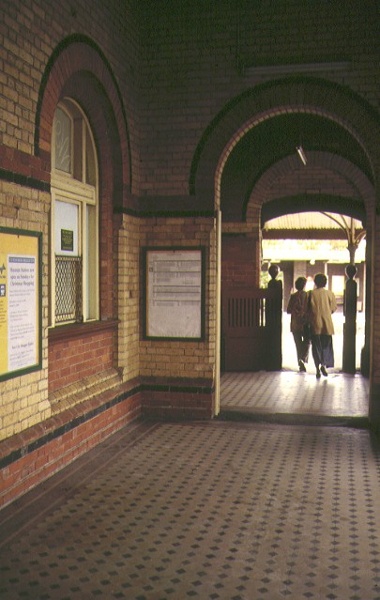 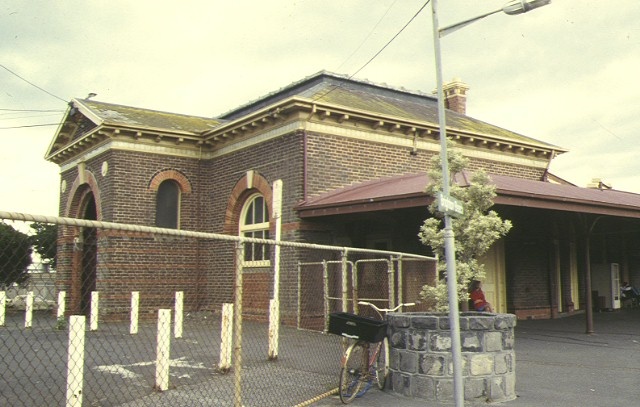 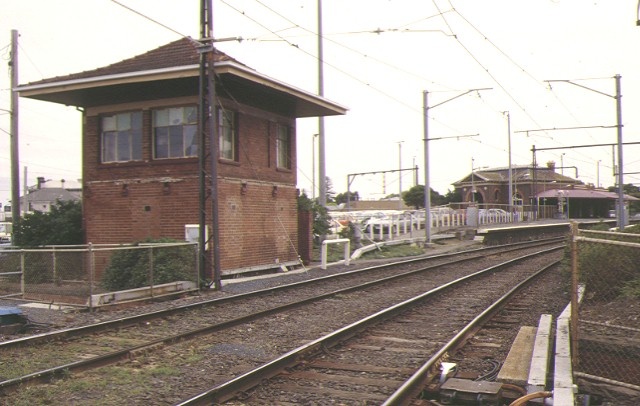 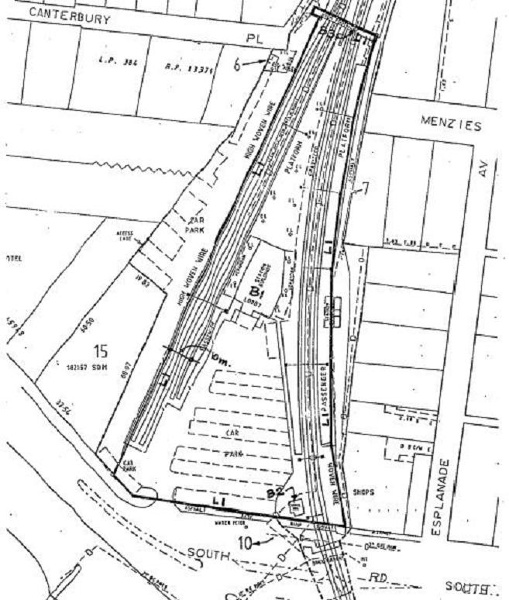 The Brighton Beach Railway Station was built in 1889 by contractor Donald Swanson to drawings prepared by George Sims, Senior Draughtsman, Engineer-in-Chief's Branch, Victorian Railways Department. This station replaced the original timber structure built when the railway was extended from Windsor to Brighton Beach in 1861 by the St Kilda & Brighton Railway Company. Various amalgamations of the private railway companies led to the formation of the Melbourne & Hobson's Bay United Railway Company by 1865. This company operated the Brighton railway until it was purchased by the Victorian government in 1878. A second curved platform was added for the extension of the Brighton line to Sandringham in 1887.

The Brighton Beach Railway Station complex is of architectural, historic and social significance to the State of Victoria.

The station is an extraordinary example of a building type. The imposing, unusually shaped station was built in the wedge shaped area between the converging tracks of the original terminus and the curved extension to Sandringham. It is the key building on the line, setting the tone for other stations at North Brighton and Prahran. Many of the architectural details are unique in railway design. In particular, the pedimented entrance porch, the patterned brickwork, the tiled frieze below the eaves cornice, the bluestone columns at the barriers, the tessellated paving to the entrance lobby, the round brick arches and the additional red brick banding at the entry demonstrate outstanding craftsmanship and decoration.

The Station has cultural and social associations with the development of leisure in Victorian society. The close proximity of station and sea reflects the important role that the railway played in Brighton becoming one of Melbourne's favourite seaside resorts by the latter part of the nineteenth century. The adjacent Terminus Hotel helped foster Brighton Beach as a resort station. The opulent nature of the station demonstrates cultural and social associations with the emergence of Brighton as an affluent and fashionable suburb by the 1880s. The Brighton Beach railway served as a catalyst for both the residential and commercial development along its route.