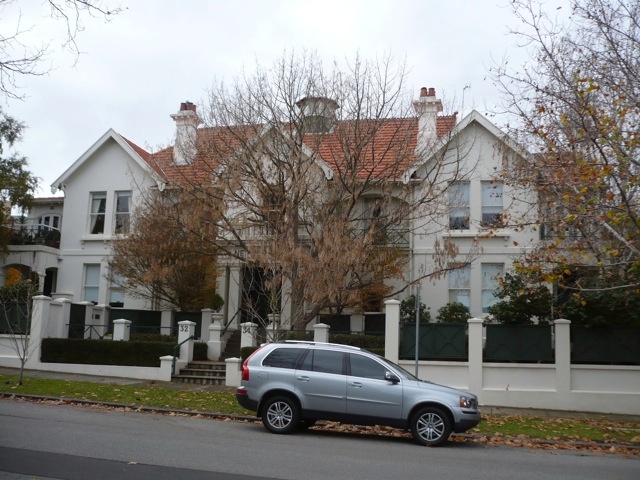 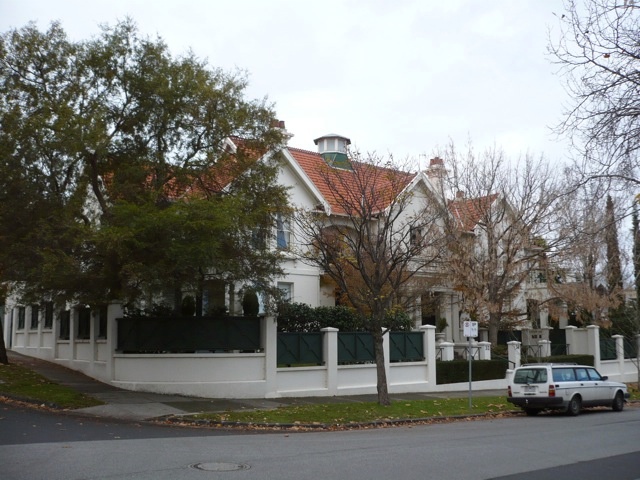 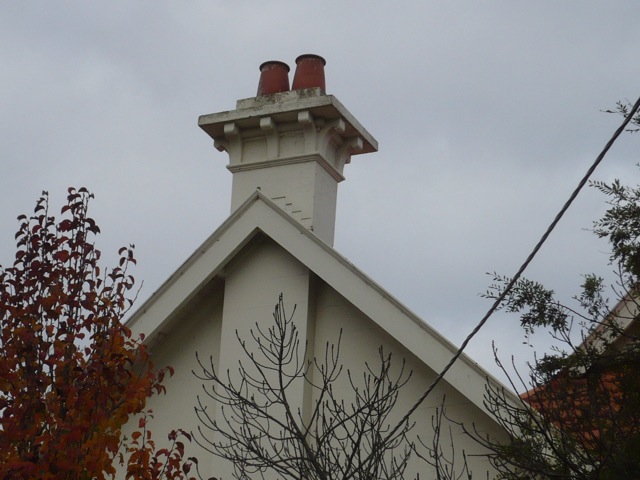 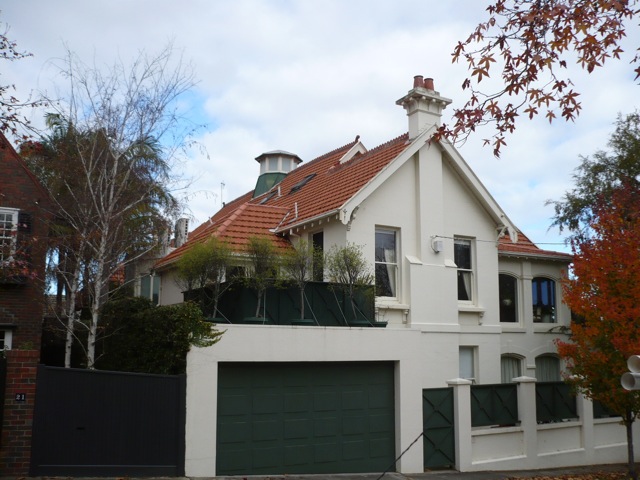 What is significant?
Netherhall, 30-34 Clendon Road, Toorak designed by John AB Koch architects and constructed in 1919, is significant. The significant attributes are the Queen Anne style form, materials and detailing of the flats.

Later alterations and additions including the front and side fences are not significant.

How is it significant?
Netherhall is of local historic and architectural significance to the City of Stonnington.

Architecturally, Netherhall is a rare example of the Queen Anne style applied to residential flats. It is distinguished by details such as the decorative bargeboards, bracketed chimneys and roof lantern. (Criteria B & E)