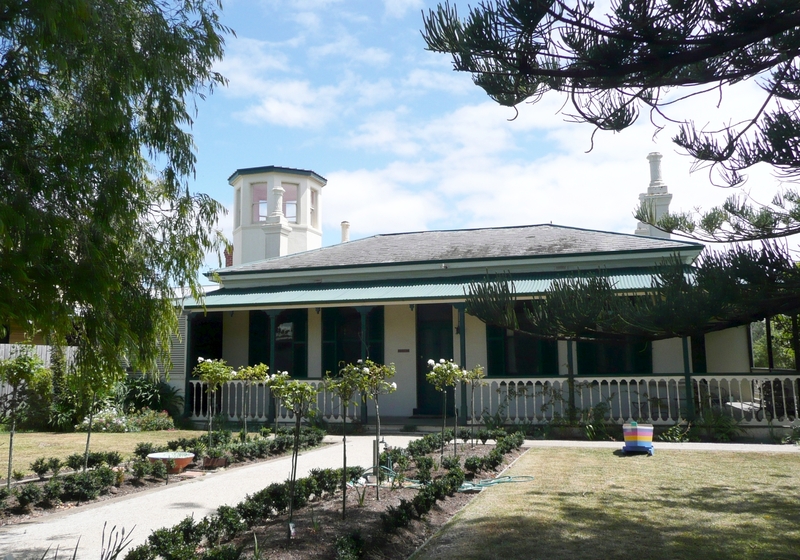 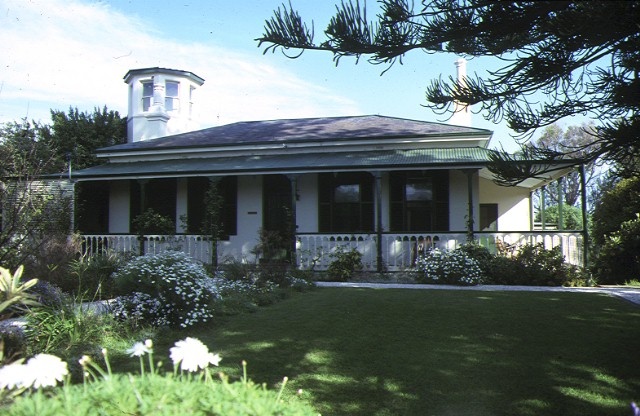 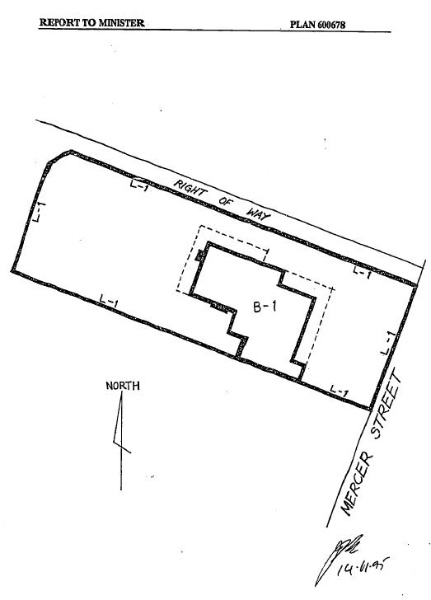 Roseville, constructed in 1863-64, was built for navigational pilot, Hugh Williams. The house is basically a single storeyed stuccoed stone residence with an attached octagonal observation tower which is currently without its spire. The original six roomed house had stables and a coach house, but these no longer exist. Substantial alterations and additions were made to the house in 1900.

Roseville is of architectural and historical significance to Victoria

Roseville is architecturally significant as an extraordinary example of a large privately built pilot's house, built on an elevated site overlooking the sea from its unusual attached tower. The house is important for its demonstration of the extreme variations between the small two-roomed cottages provided by the Government for pilots and those which only a few could afford to build for themselves. Roseville is also of interest as one of the few substantially built early residences in Queenscliff which exhibit characteristics that suggest that an architectural input may have been involved in their construction, rather than just local builders.

Roseville is historically significant for its long association with residents that were occupied with providing pilot services to the entrance of Port Phillip Bay.