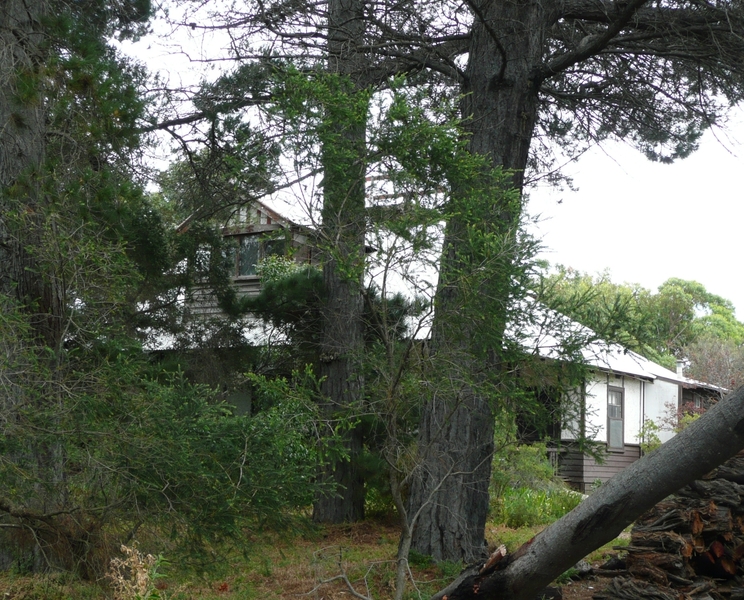 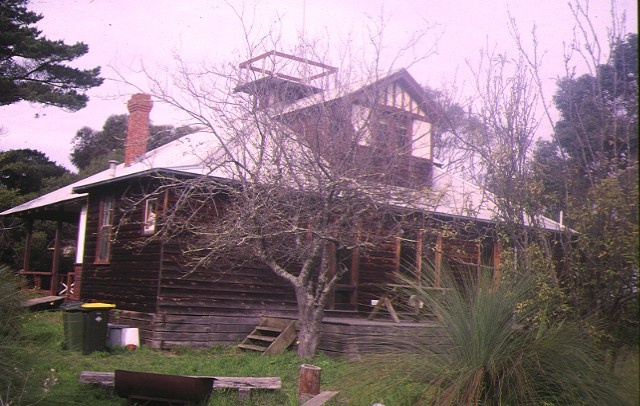 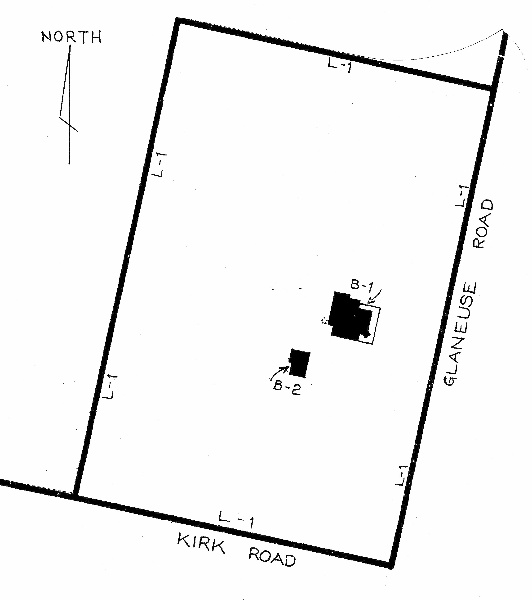 Ballara, built in Point Lonsdale, was erected in 1907-08 by Melbourne builder C Goodrich, for the then Prime Minister of Australia, Alfred Deakin. Designed by his wife Pattie, it was intended to be a place of retreat for the Deakin family. The house is primarily a simple, square hipped roof building, with dormer bedrooms, sleepouts, and encircling verandah. The walls are weatherboarded to sill height and are half timbered with roughcast stucco above.

Ballara is of historical, architectural, aesthetic and social significance to Victoria.

Ballara is historically significant for its association with Alfred Deakin, a barrister, journalist and Prime Minister of Australia on three occasions. He was a foremost activist in the long lead up to the Federation of Australia and played a significant part in the making and shaping of the Australian Constitution in 1900. Deakin developed the property at Point Lonsdale both as a place of relaxation and contemplation. Its erection coincides with an important time in his life. The property is also historically important for its continuous occupation by the Deakin family since the time of its erection, primarily for the same purposes for which it was built.

Ballara is architecturally significant as a very early example of the bungalow style of architecture. With its simple pyramid-hipped roof form and the wide, encircling verandah, the building demonstrates Indian Colonial bungalow traditions that can also be traced in suburban Federation villas that were emerging in Victoria at about the same time.

Ballara is of aesthetic significance for the manner in which the building addresses its immediate environment. The use of natural materials, such as stained timbers, and sensitive colourings, such as whites, greys and browns are important elements of the house's design. They successfully allow the building to blend harmoniously with the bush backdrop.

Ballara is of social significance for its location in Point Lonsdale, a popular resort locality for prominent individuals around the turn of the century.