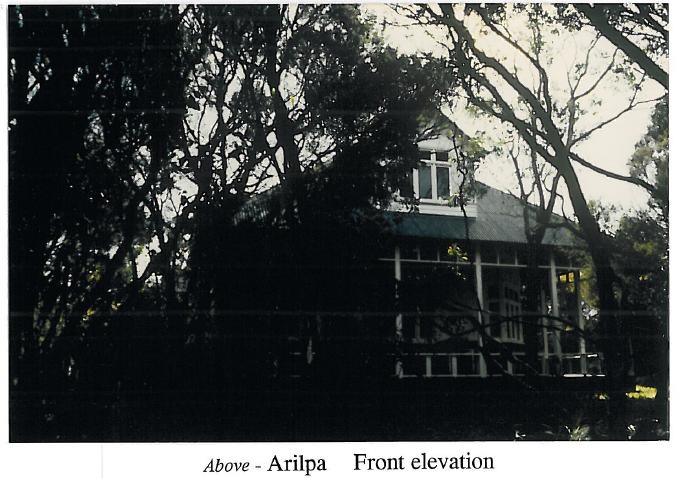 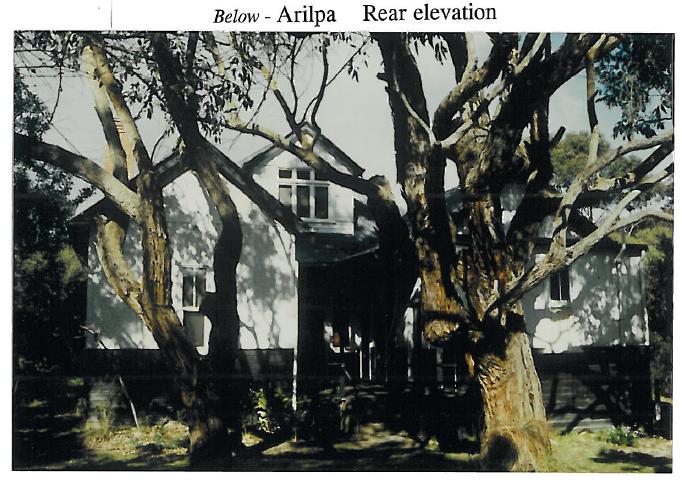 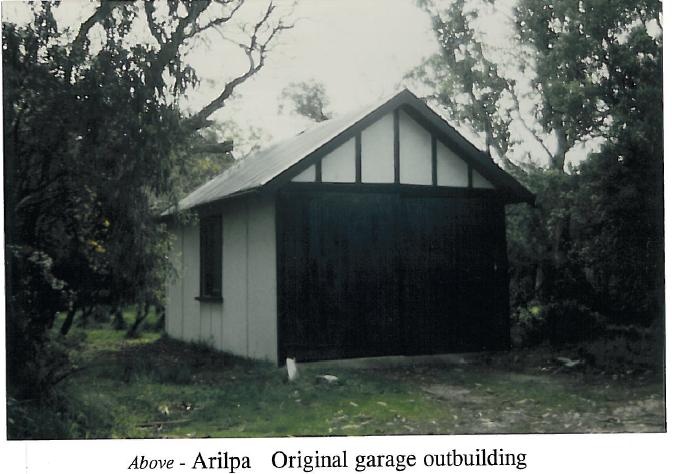 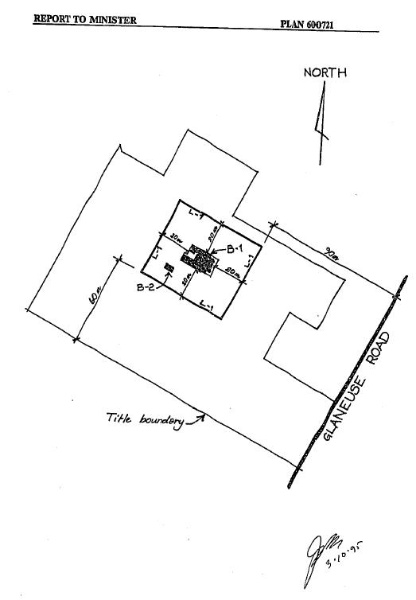 What is significant?
Arilpa, built in 1913, was the holiday residence built in Point Lonsdale for Herbert Brookes and Ivy Deakin, daughter of former Prime Minister Alfred Deakin, shortly following their marriage. The house, which is surrounded by naturally occurring vegetation, is primarily a simple, square, hipped roof building, with two dormer bedrooms and extension at the rear. The walls are weatherboarded to sill height and are half timbered with roughcast stucco above.

How is it significant?
Arilpa is of historical, architectural, and social significance to Victoria.

Why is it significant?
Arilpa is architecturally significant as an example of the bungalow style of architecture. With its simple pyramid-hipped roof form and the wide, encircling verandah, the building demonstrates Indian Colonial bungalow traditions that can also be traced in suburban Federation villas that were emerging in Victoria at about the same time.

Arilpa is historically significant for its association with Henry Brookes, businessman, pastoralist and public official and generations of the Brookes family, who have continuously used the property. Arilpa gains importance from an association with its neighbour, Ballara, the property developed by Alfred Deakin in 1907-08.

Arilpa is of social significance for its location in Point Lonsdale, a popular resort locality for prominent individuals around the turn of the century.