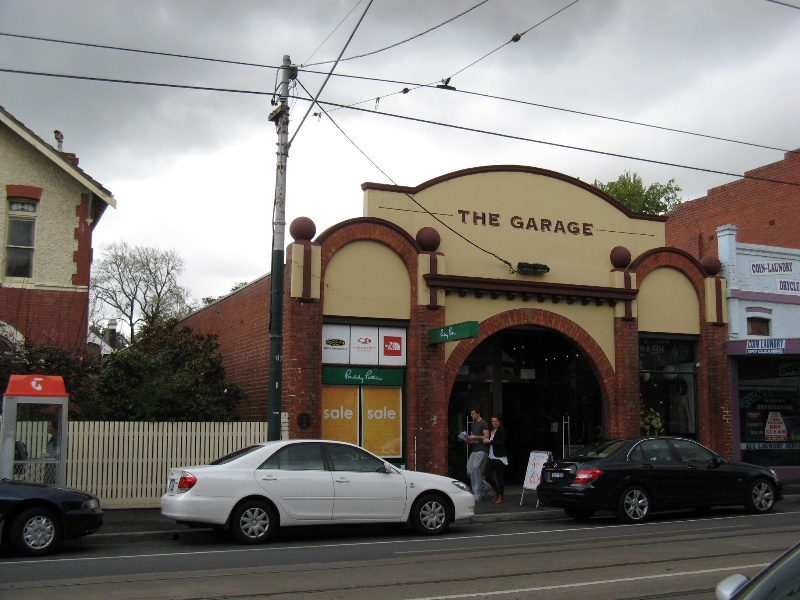 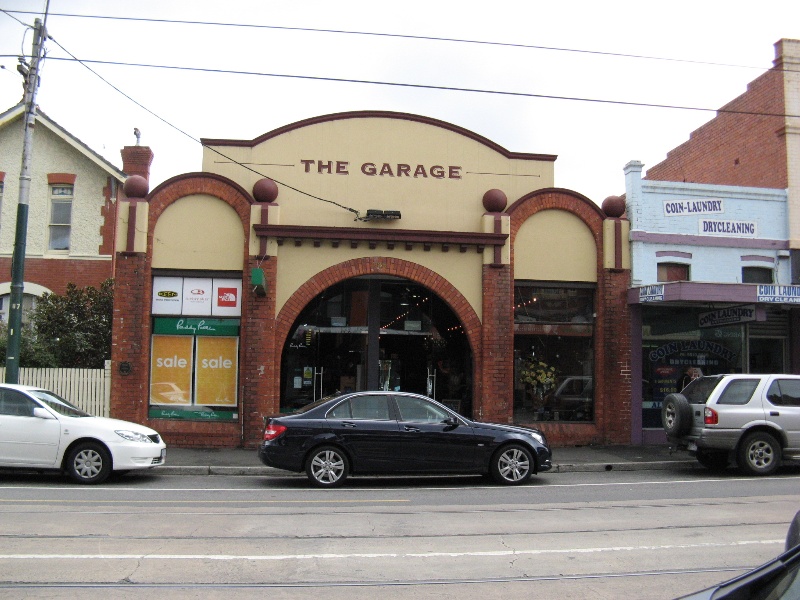 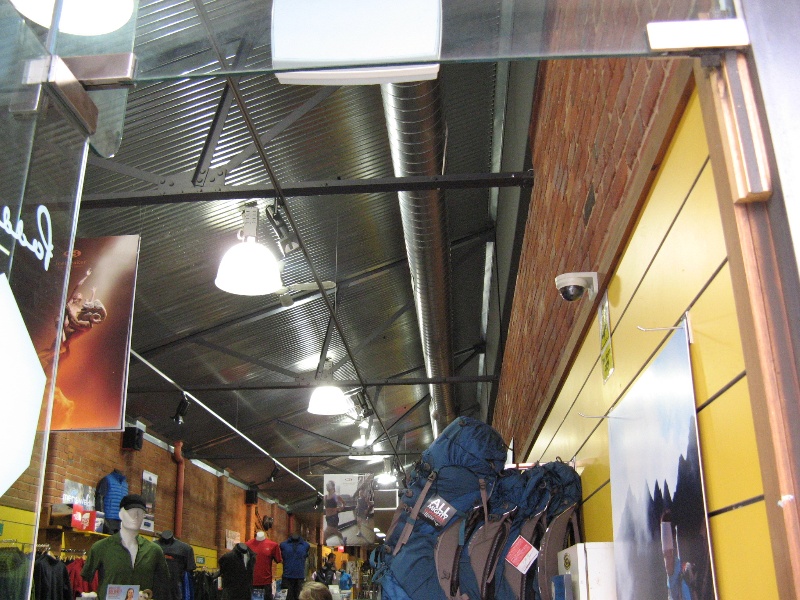 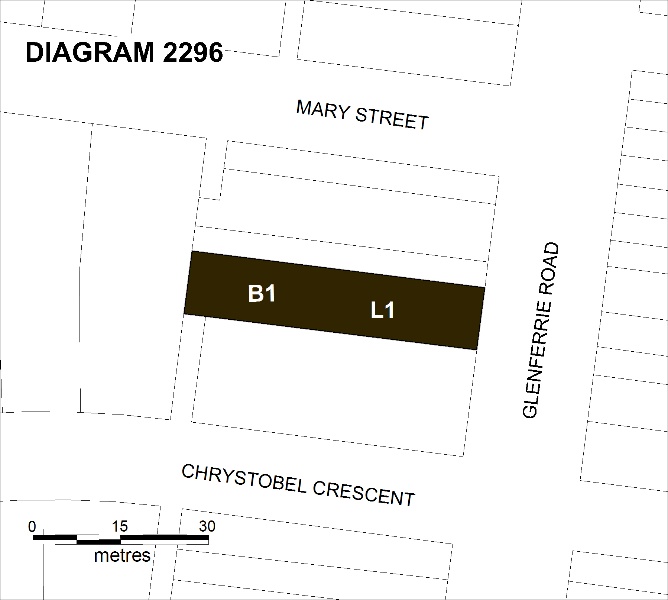 The former Hawthorn Motor Garage is a single storey brick building which is now the oldest known purpose-built motor garage in Victoria.

The Hawthorn Motor Garage was commissioned from the architect Chris Cowper by the local auctioneer Ernest Hill in 1912. Christopher Alfred Cowper (1868-1954) was a prominent Melbourne architect, who lived in Hawthorn and is best known for the many red-brick Federation style houses he designed in the nearby Grace Park Estate, but he also designed flats (including Summerland Mansions in St Kilda, VHR H1808), theatres (including the Sun Theatre at Yarraville, VHR H679) and other commercial buildings. The garage was praised for its modern design. Its main business then was the storing, washing, repairing, hiring and selling of cars. Selling petrol was a sideline, and was sold from cans stored inside the garage. Petrol bowsers were introduced to Victoria in 1914, and were installed on the kerbs outside garages from about 1920. The Kane family, who ran the Hawthorn Motor Garage for more than twenty years from the 1920s, installed the first electric petrol pump in Hawthorn during that time. The building was used for car-related businesses until the early twenty-first century.

The former Hawthorn Motor Garage is located in the main shopping precinct on Glenferrie Road, Hawthorn. The building is essentially a long narrow brick shed, about 11 m wide and about 27 m in length. Facing Glenferrie Road is a decorative face brick and render facade, with a wide central brick-arched entrance flanked by large windows. The bays are divided by brick pilasters topped with cement balls and connected by brick arches, and there is a rendered arched parapet. The roof is of corrugated galvanised iron, though the original timber trusses have been replaced by steel. Internally no original features remain.

The former Hawthorn Motor Garage is of architectural and historical significance to the state of Victoria.

The Hawthorn Motor Garage is architecturally significant as the oldest known surviving purpose-built motor garage in Victoria. It demonstrates the form of the first motor garages, which were basically large sheds with a wide central entrance, based on the earlier coach building and blacksmith workshops of the horse and buggy period, but with a decorative street facade with a parapet above, typical of shopfronts of the Edwardian period. It is significant as the earliest architect-designed motor garage known in the state, and therefore reflects the importance of the appearance of such buildings at the time. It is significant for its association with Chris Cowper, a prominent Melbourne architect of the early twentieth century.

The Hawthorn Motor Garage has historical significance for its association with the early history of motor transport in Victoria. It is a rare surviving example of a garage built at a time when petrol was sold from cans stored inside the building, before the introduction of kerbside bowsers.