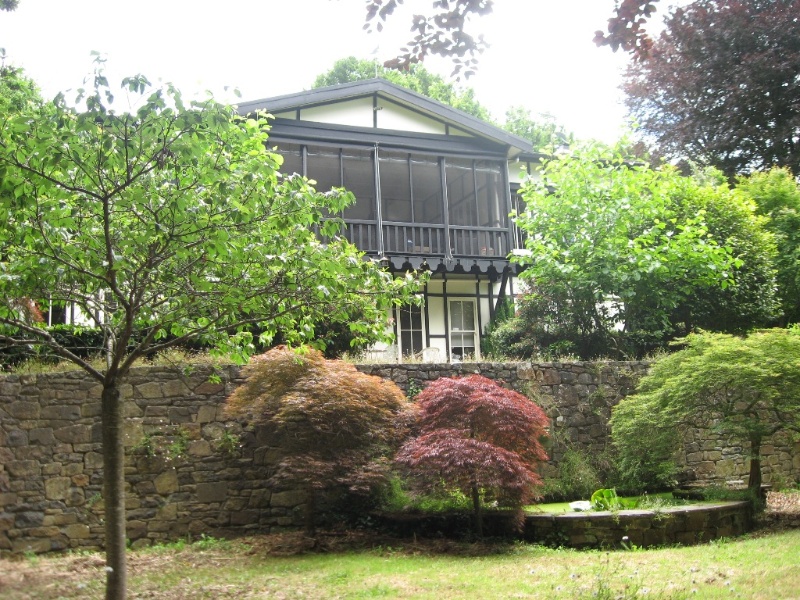 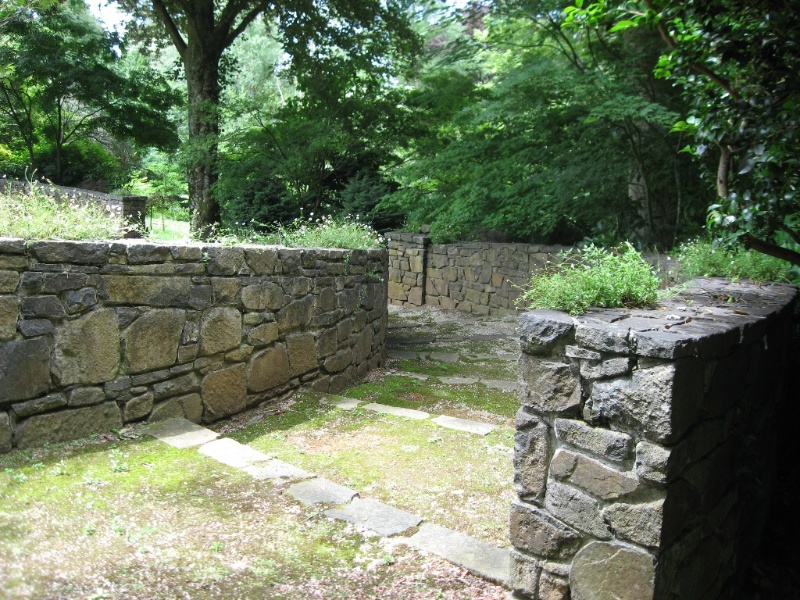 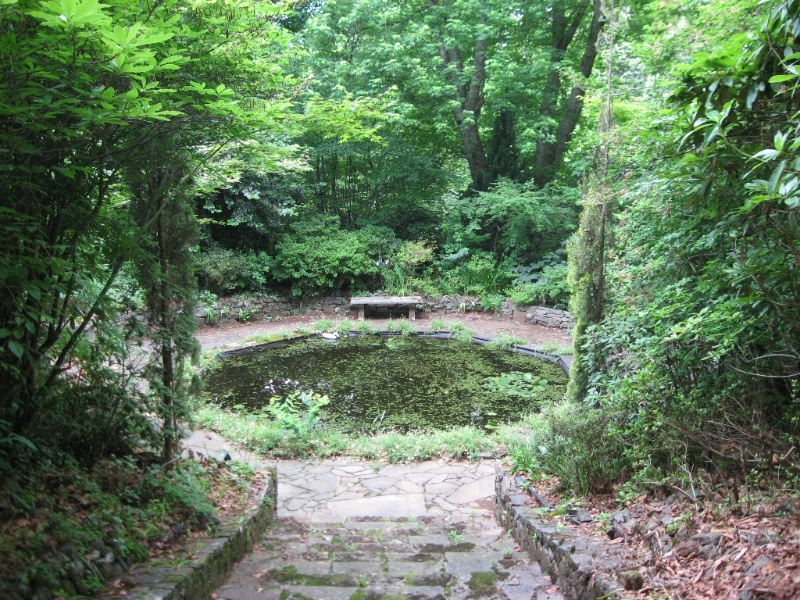 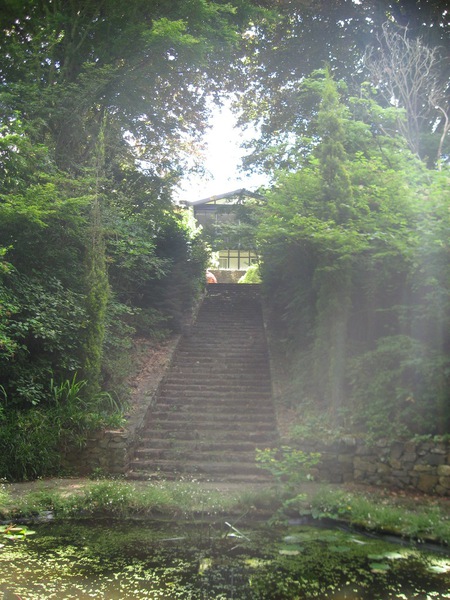 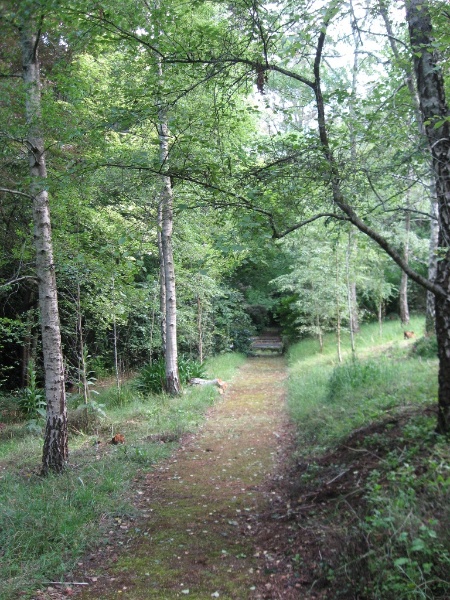 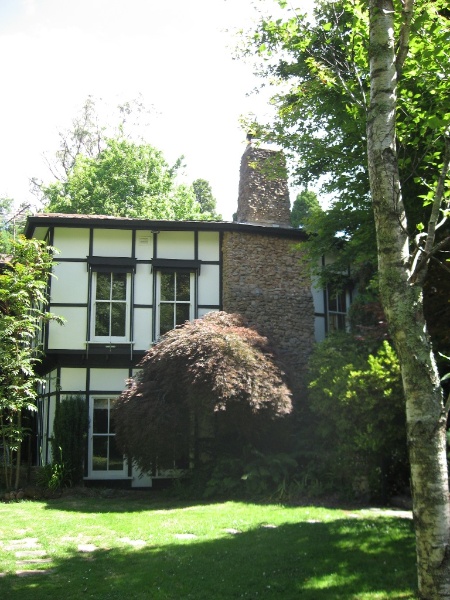 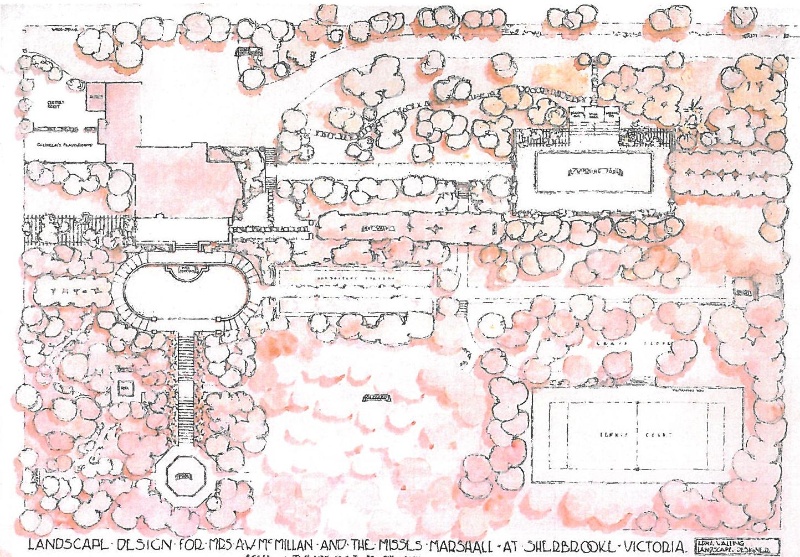 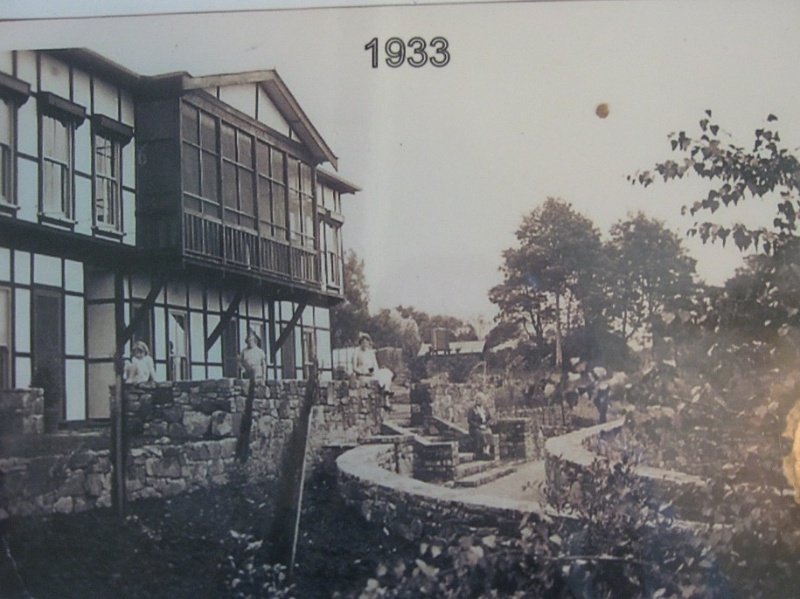 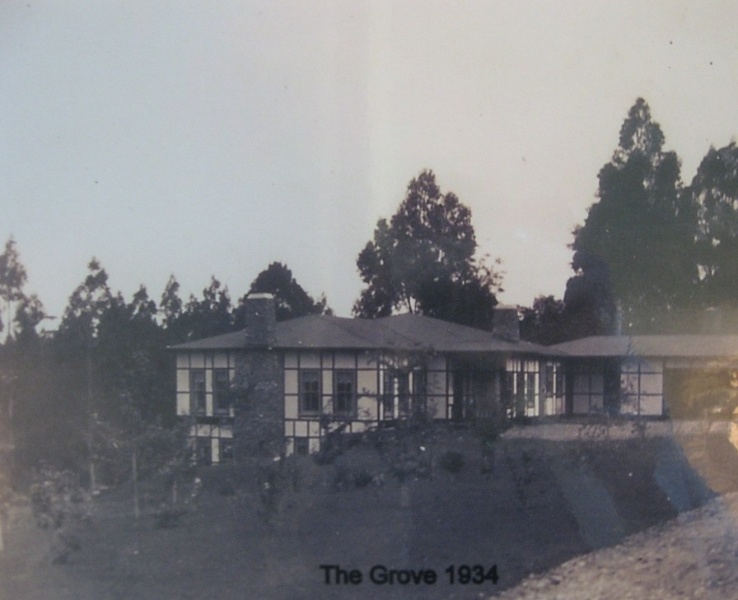 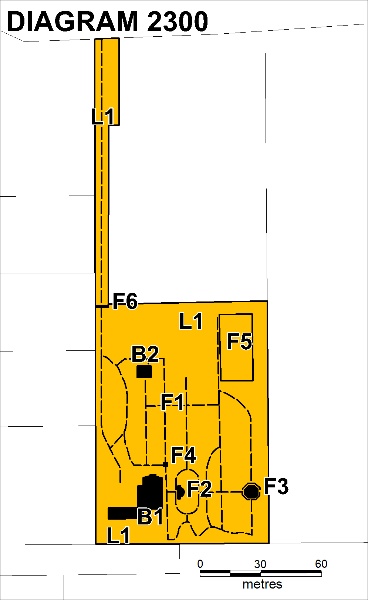 What is significant?
The property Mawarra, Sherbrooke comprises a house designed in 1925-27 and attributed to the architect Harold Desbrowe-Annear and a garden designed by the prominent and influential garden designer, Edna Walling, in 1932.

Originally known as The Grove, the c1.4 hectare property Mawarra was developed for three sisters, Mrs A W McMillan and the Misses Marshall in the popular Dandenong Ranges.They appear to have commissioned noted architect, Harold Desbrowe-Annear, to design a large house in the mid-1920s and some five years later they engaged Edna Walling to design extensive gardens. By the time of their involvement at The Grove, both Desbrowe-Annear and Walling had established themselves as fashionable and prolific designers. After a disagreement between Walling and the sisters, the garden was completed by Eric Hammond, Walling's principal contractor, who was retained to finish constructing the garden and its extensive stonework. As was common at the time, the sisters hosted a number of fundraising events at the property in the 1940s, before selling it in 1960. Walling became friends with the subsequent owners, and was highly complimentary of their care of the garden. The property changed hands in 2002 and again in 2010.

The extensive garden was designed to utilise the established axis of the house and the sloping site, by the use of terraces, steps, decorative pools and stone walling. Formal architectural design, similar to that of the Italian Renaissance, was used to create a series of rooms, or pictures, and the illusion of space within the overall composition. A central stairway, leading from the house to a reflecting pool below, provides the spine of the garden and enables access to five parallel terraces that run across the site, each of which was given its own distinctive character. Carefully constructed stone walls, steps and stairways are a feature of the garden including the symmetrical walled house terrace with curved stone walls and stepped ramps either side. A tennis court was built to the north-east of the site, a sun dial positioned adjacent to the house and a small cottage, Wendy Cottage, was constructed to the north of the main house by the late 1930s. Reputedly based on the playhouse for Princesses Elizabeth and Margaret built in 1932 at Royal Lodge, this cottage remains.

Edna Walling described Mawarra as a 'symphony in steps and beautiful trees' and the structure of the garden is strengthened and enhanced by the carefully positioned trees and shrubs. The garden has a woodland character and uses a diverse variety of trees and shrubs, herbaceous plants and bulbs, evergreen, deciduous and conifer plants, many displaying spectacular autumn colour, and a variety of leaf shapes and variegations, and plant forms. The planting is dominated by maples, oaks, beeches, magnolias, silver birches, tulip trees, linden, lilly pilly, Douglas firs, and dogwoods.

The formality of the garden is strengthened by the planting of pairs of trees and shrubs either side of the paths and steps, and the garden spaces. The dense planting creates a series of garden rooms between the terraces, through which the pathways pass to give a sense of discovery. These include a pond area, a silver birch stand under planted with bluebells, an orchard, herbaceous border, Wendy Cottage and formal garden, nursery and tennis court. Along the main garden axis are pairs of plants, beginning with upright Irish Yews, Kalmia latifolia, Cedrella sinensis, and the uncommon Pearl Bush (Exochorda racemosa), a pair of large Purple Beech at the top of the stairs which are framed by dwarf conifers, azaleas, mollis azalea, Japanese maples and camellias. The garden features many of Walling's signature plants, including Viburnum, Philadelphus, Spiraea, Berberis, Cotoneaster, Mahonia, Corylus, Camellia, Aucuba, Amelanchier, Malus, Kolkwitzia, Clethera, Rhododendron and Hydrangea.

The garden provided a setting for the existing 1920s Arts and Crafts style house which incorporates features typical of the work of Desbrowe-Annear. It is a timber and cement-sheet house with tiled roof, half timbering, windows contained within the strapping, random-coursed stone chimneys and a bowed north wall. An east-facing cantilevered balcony, supported on over-sized brackets, is positioned to provide a panoramic view of the countryside and garden.

This site is part of the traditional land of the Kulin nation.

How is it significant?
Mawarra is of historical, aesthetic, scientific (botanical) and architectural significance to the state of Victoria.

Why is it significant?
Mawarra is of historical significance as a surviving and largely intact example of a country retreat, as popularly established in the Dandenong Ranges by wealthy Melburnians from the 1920s.

Mawarra is of historical significance for its association with Edna Walling, one of Australia's most prominent and influential twentieth century garden designers, and a popular writer, talented photographer and important landscape critic and conservationist.

Mawarra is of aesthetic significance as one of the finest and most intact examples of garden design by Edna Walling and as an outstanding example of her formal geometric garden design, particularly on a steeply sloping site. It was considered by her, and other experts, to be one of her finest works. Walling's design skills are clearly demonstrated, in both the use of structural elements and plantings, and the workmanship of her principal contractor, Eric Hammond, is clearly evident in the extensive and well constructed stonework. The importance of the relationship between the house and the garden is clearly demonstrated and elements such as the cottage and sun dial add to the aesthetic landscape. Although some changes have been made to the garden since its inception, its original structure is clearly evident with the retention of the main structural elements and a vast array of original planting.

Mawarra is of architectural significance as an example of an Arts and Crafts style house, attributed to architect Harold Desbrowe-Annear, which has been designed to clearly address the landscape and established the axis for the garden.