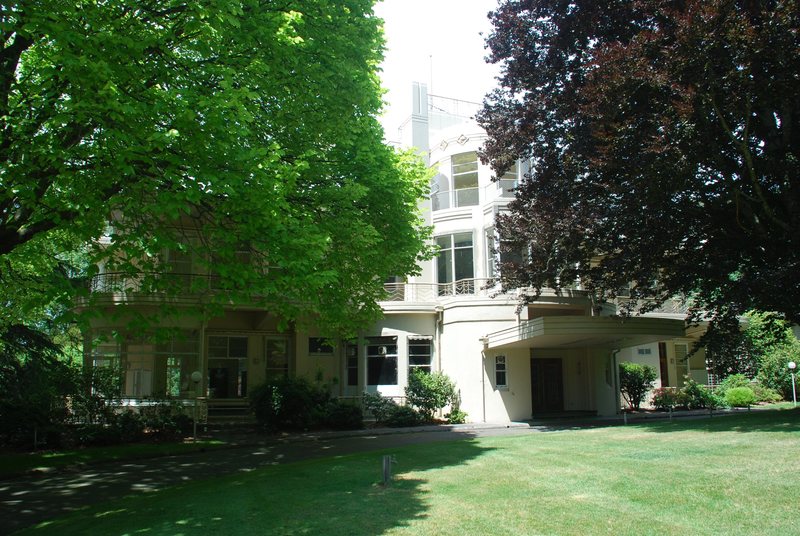 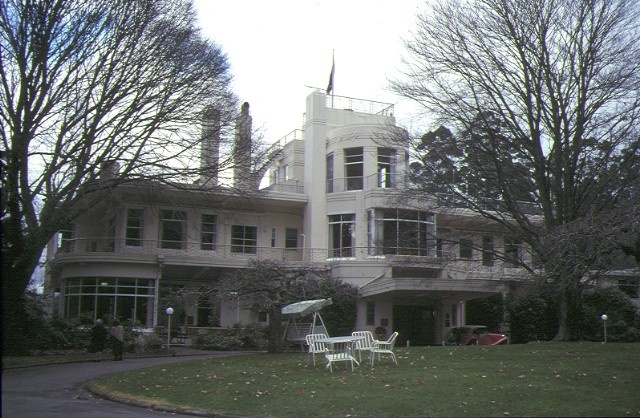 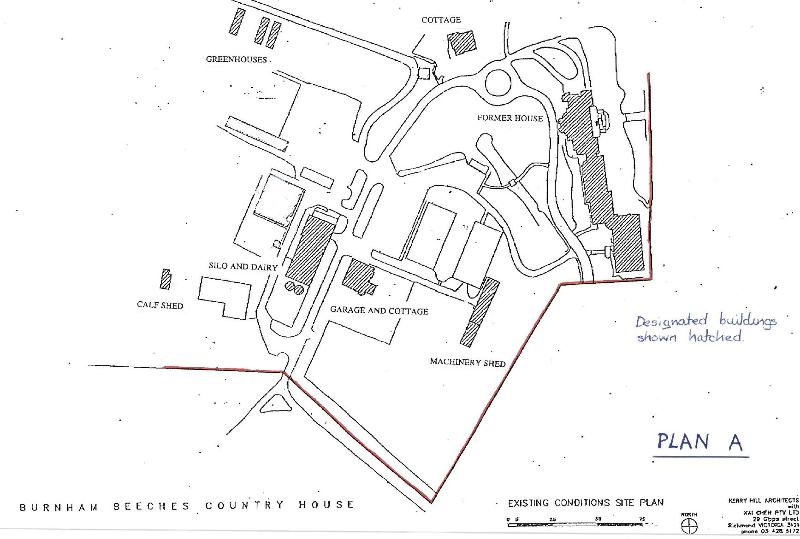 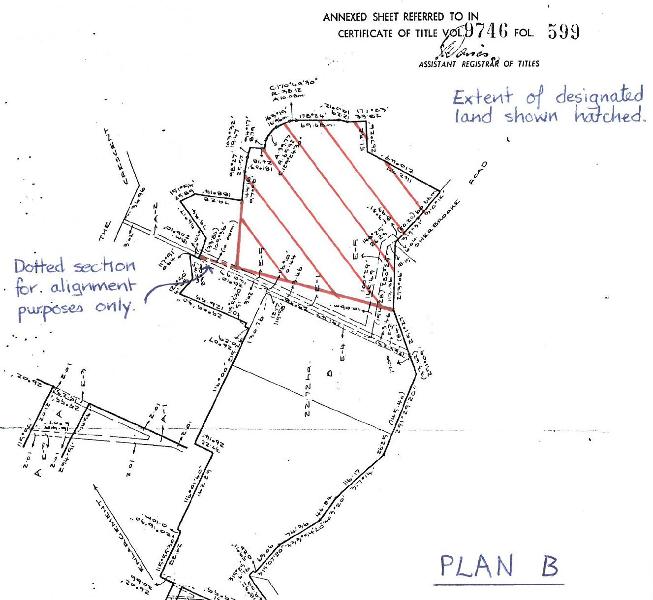 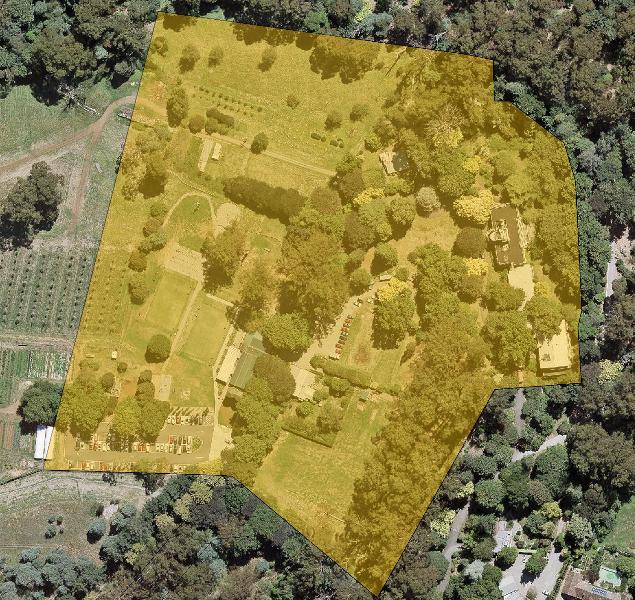 Burnham Beeches was constructed in 1930-33 as a rural retreat for the wealthy Aspro king Alfred Nicholas. The property was taken over by the Nicholas institute for medical and veterinary research in 1955, and in the early 1980s converted to provide guest-house accommodation.

1. Burham Beeches is a significant example of a retreat built in the tradition of a colonial hill station. The property includes sporting recreational facilities, utilitarian outbuildings and picturesque gardens and farmland in addition to the main house. Of hill station type homesteads in Victoria, only Duniera at Mt Macedon has comparable gardens and no other example has farmlands on the same scale.

2. The use of the Moderne style at Burnham Beeches is a particularly early example in Victoria and reflects contemporaneous developments in American architecture. It is a successful synthesis of the ornament and styling of the 1920s Jazz period with Streamlined Moderne which was to become popular in the 1930s in Australia.

3.Burnham Beeches is a rare domestic example of the Moderne genre and was designed by Harry Norris, one of the leading commercial architects in Melbourne between the wars.

4. The use of advanced reinforced concrete technology at Burnham Beeches is significant in that it generated the unusual streamlined appearance of the main house and allowed architectural devices such as cantilevered balconies, wide spans and continuous windows to be achieved.

5. The use of the design analogy of a ship in the sea was particularly appropriate for the retreat. The house sits in a contrived garden landscape with farmlands and outbuildings conveying modernity, reflecting a belief that progress and technology were necessarily good. In contrast, the utilitarian outbuildings suggest confidence in a self-reliant future. Such a successful design analogy is rare in Australian architecture.

6. The Burnham Beeches estate is historically important for its associations with the wealthy business man Alfred Nicholas, co-founder of the Nicholas Company which developed the famous Aspro formula. The estate is able to provide evidence of the aspirations and values of the first generation Australian who "made-good".

7. The mansion provides an example of "up-to-the-minute" high style living and entertainment of the 1930s in Australia, contrasting with the traditional nineteenth century layout of the estate. The estate also demonstrates the social demarcations which existed in pre-Second World War Australia and those changes which occurred following World War 2 with the development of secondary industry and a trend towards reduction in social barriers.