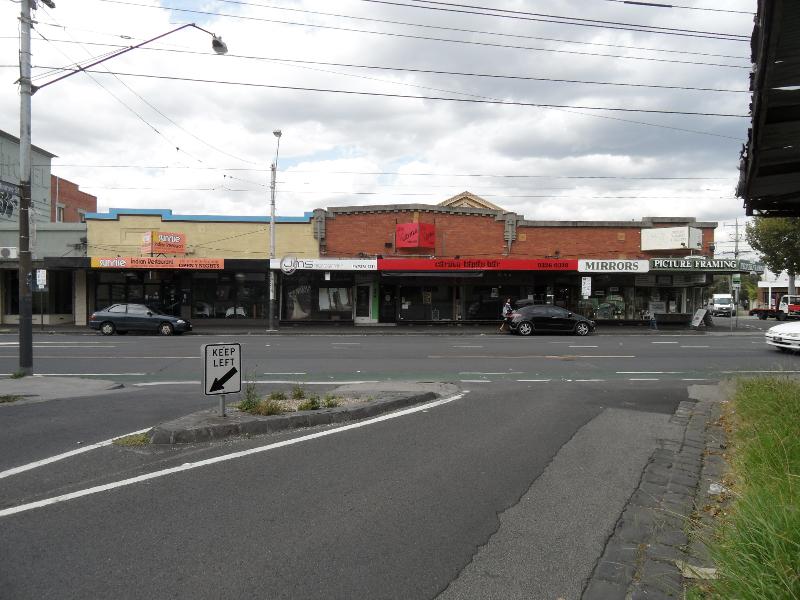 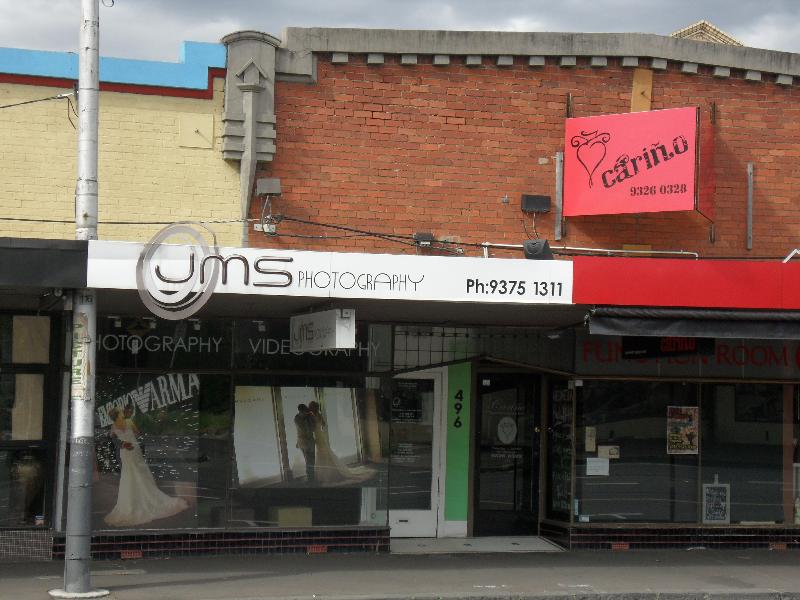 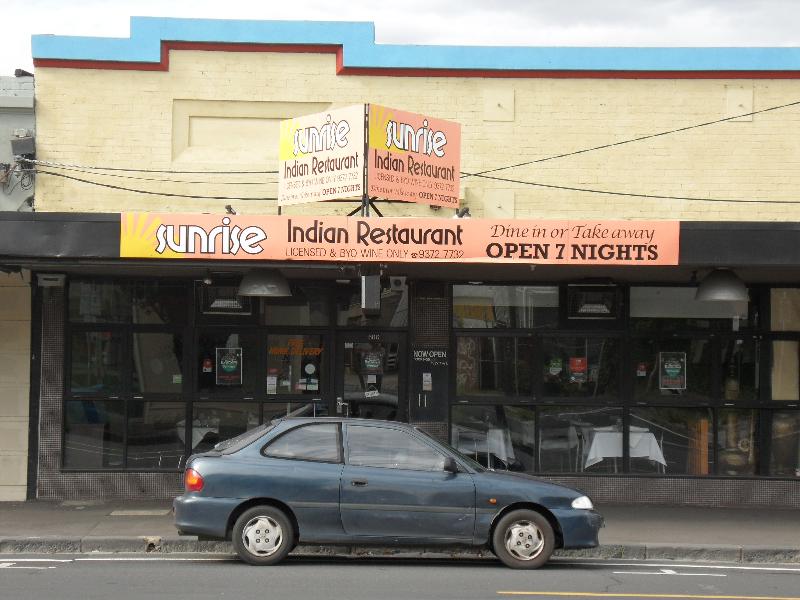 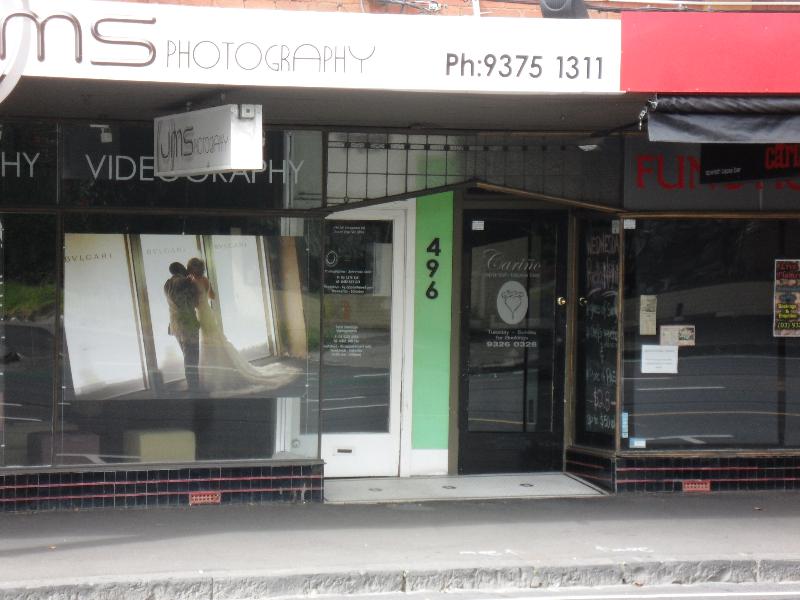 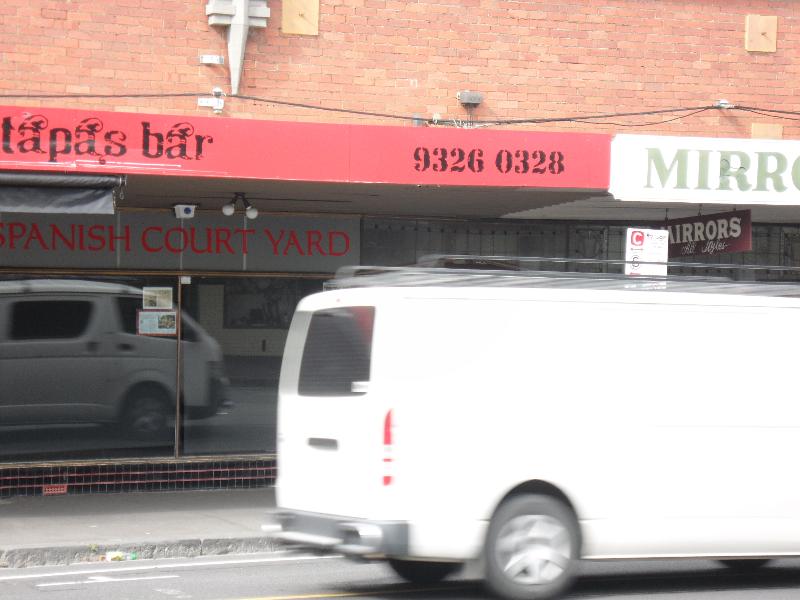 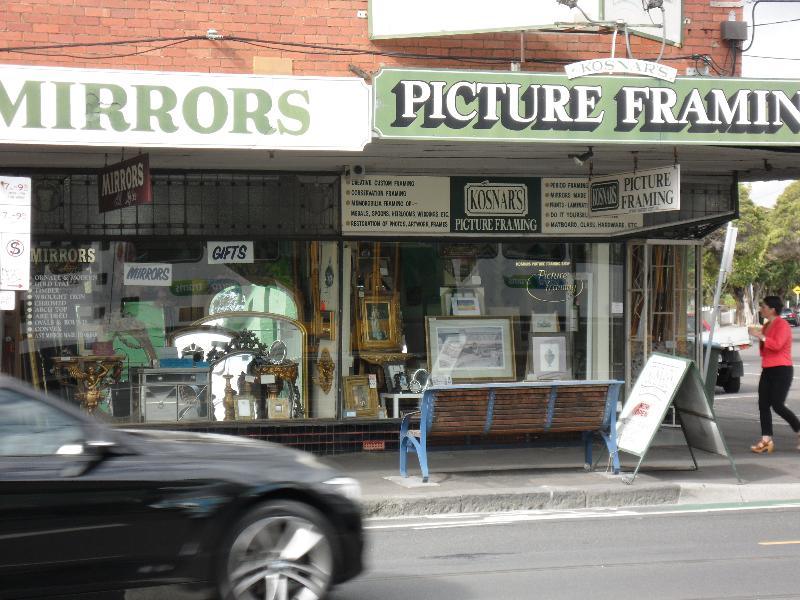 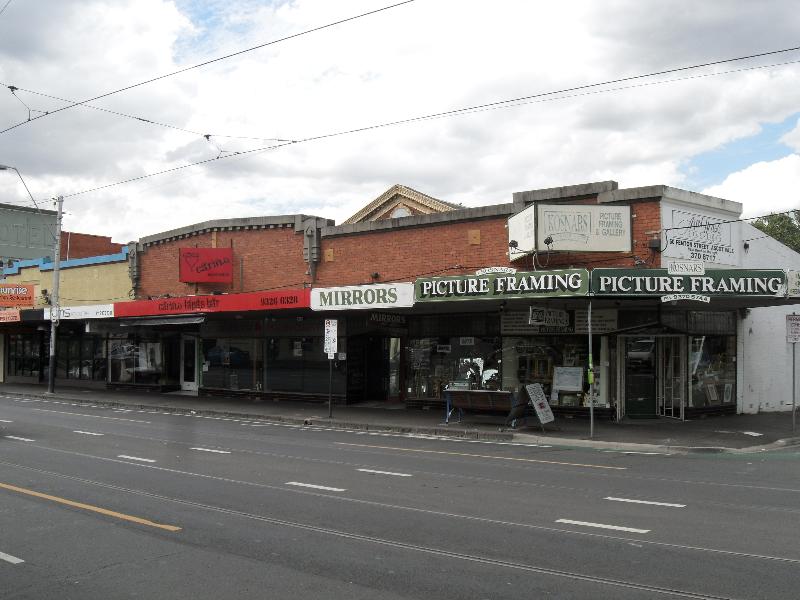 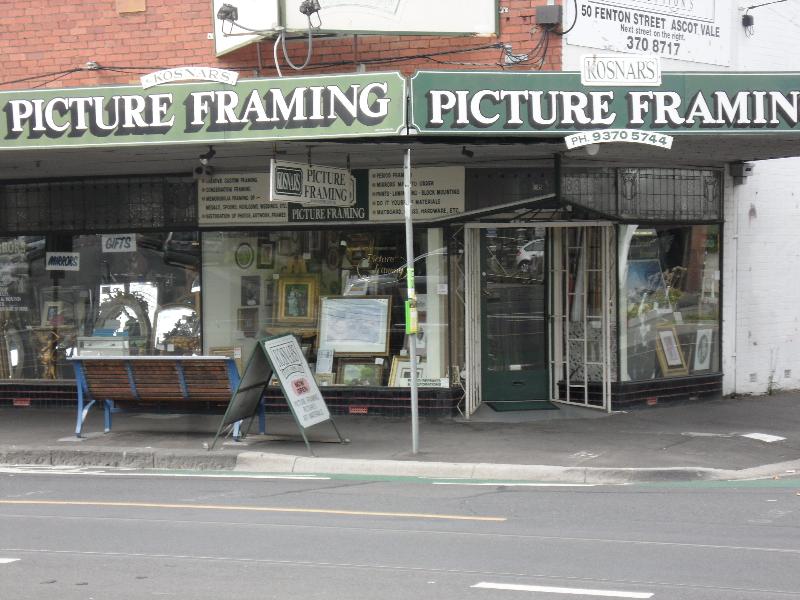 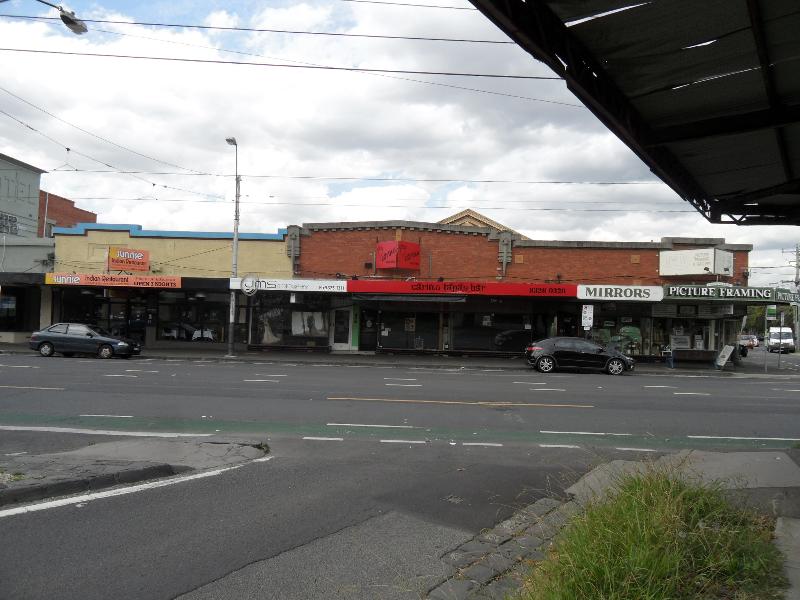 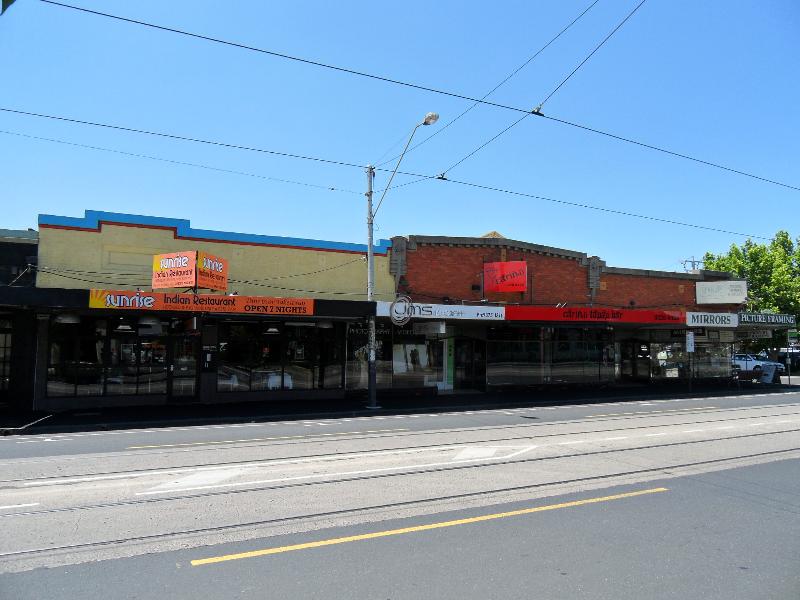 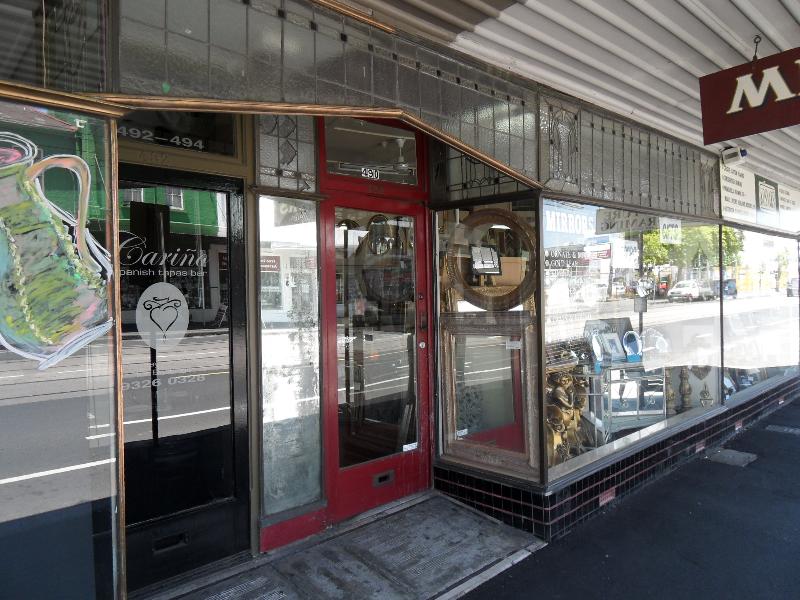 What is significant?
The row of seven shops at 488-500 Mt Alexander Road, Ascot Vale, are significant. The shops were built in 1922 for owner Adolphe Frederic Seeley. The builder is recorded as Walter Benjamin Plaisted and, considering the sophistication of the composition, it is likely that his son, architect Arthur Plaisted, was the designer.

The shops are of face brick with cement-render dressings and are united in a cohesive composition by the shared parapet which has a shallow arched pediment over the central two shops, and a panel element below a shallow step above the two outermost shops. The shops share a continuous cantilevered verandah which returns at Warwick Street as does the shopfront of No. 488. The five shops at Nos. 488-496 retain their original shopfronts.

The modern shopfronts to Nos. 498-500 are not of significance.

How is it significant?
The shops are of local architectural/aesthetic significance to the City of Moonee Valley.

Why is it significant?
The shops are of architectural/aesthetic for their skilful design that masses and expressed the row of seven as a single architectural composition by way of modulating its high and continuous parapet, and also for including the cast-cement consoles whose unusual geometric form suggests the influence of the Jazz Moderne. Nos. 488-496 are of aesthetic significance for the retention of high-quality original shopfronts with details including leadlight highlight windows that are arched over the shared ingos to shops Nos. 490-492 and 494-496, and to the corner ingo of No. 488, cuprous metal-framed shop windows, black and pink tiles to the stallboards and piers with pink ceramic vents, and tiny white and black hexagonal tiles to the ingo floors. (Criterion E)

The shops are of architectural historical interest for their possible association with prominent interwar architect Arthur Plaisted.