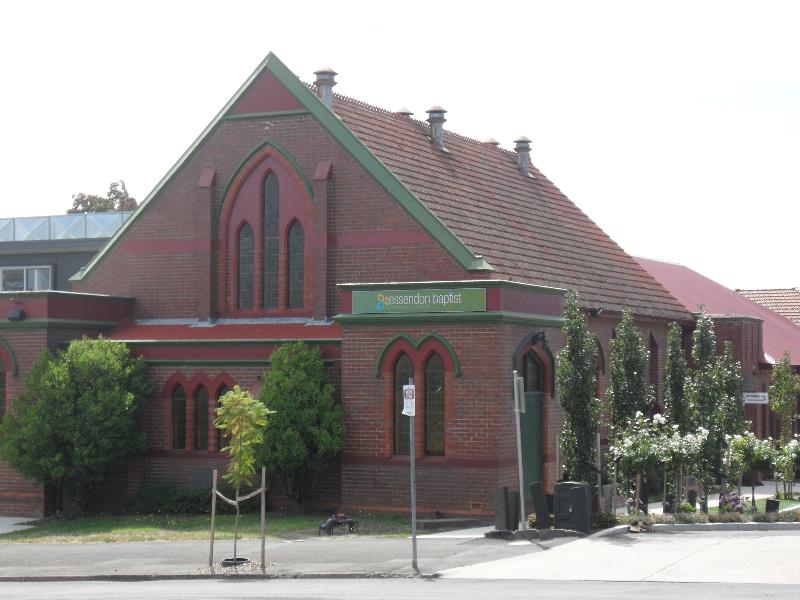 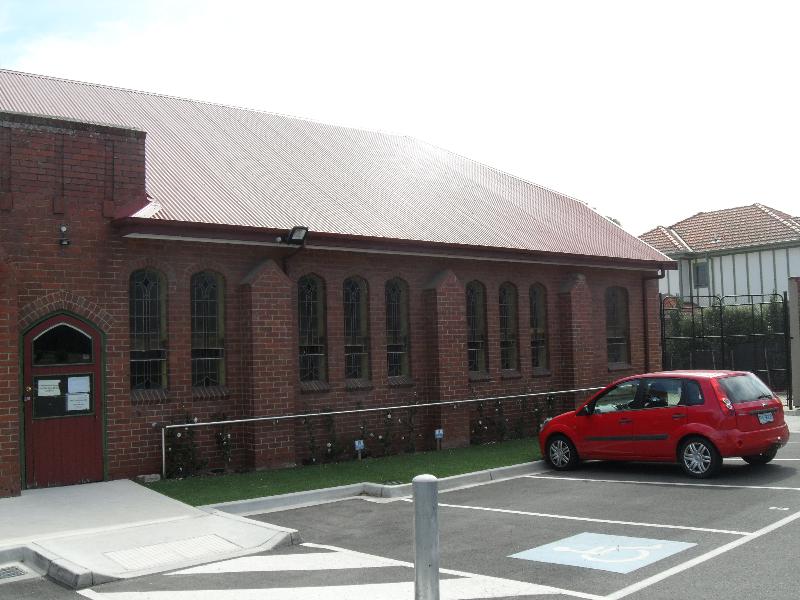 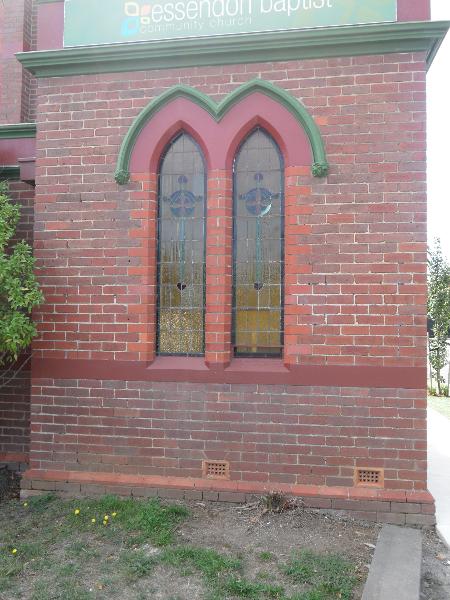 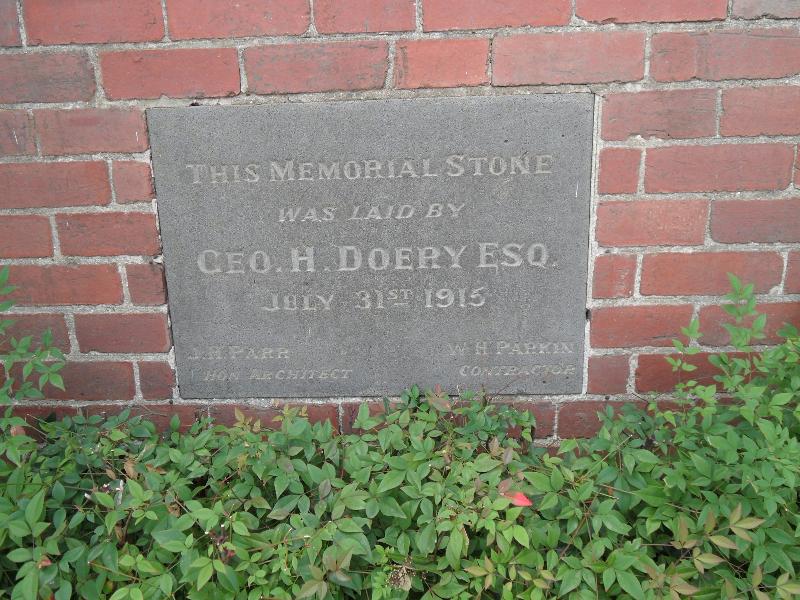 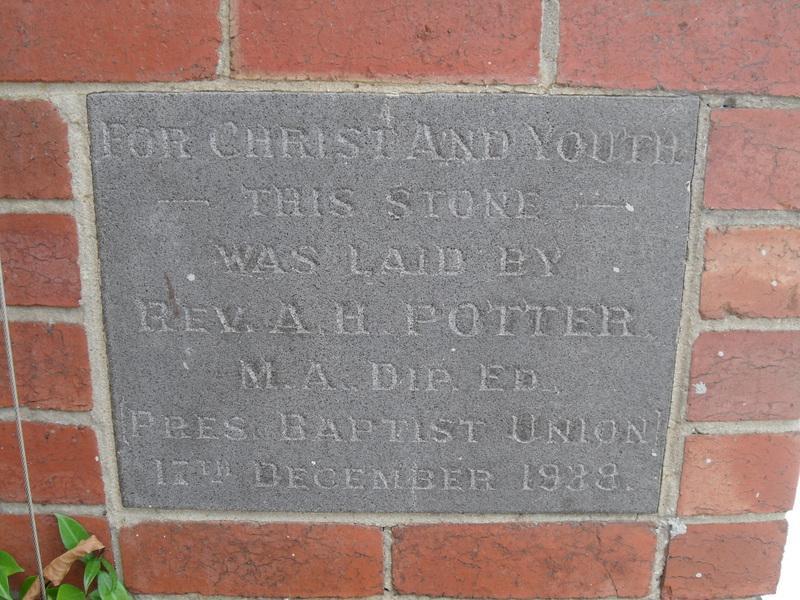 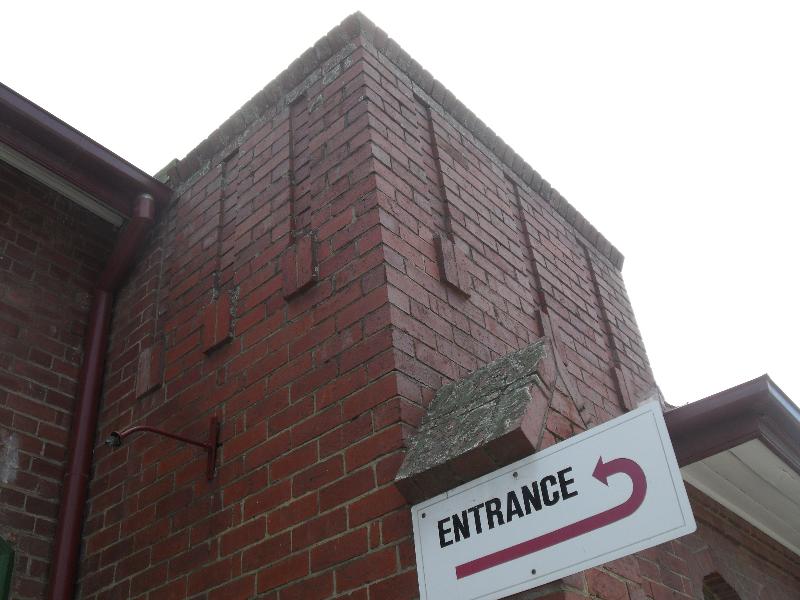 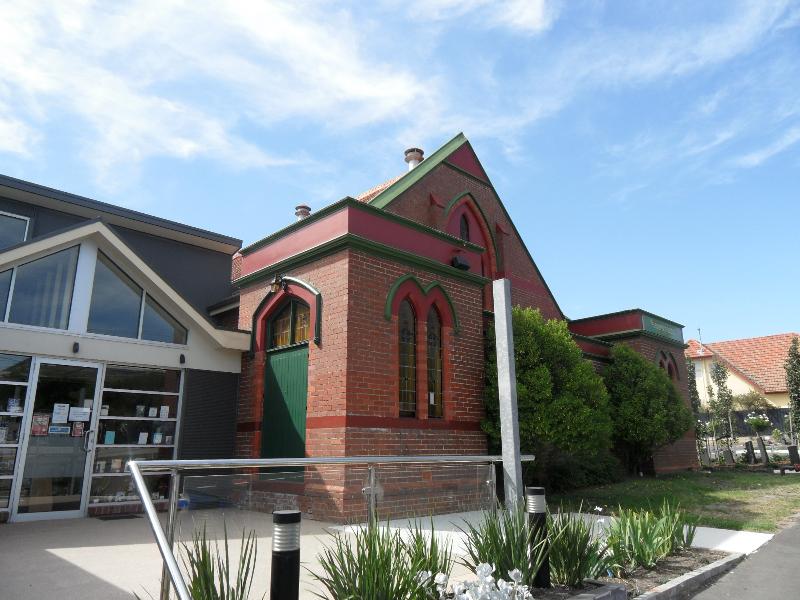 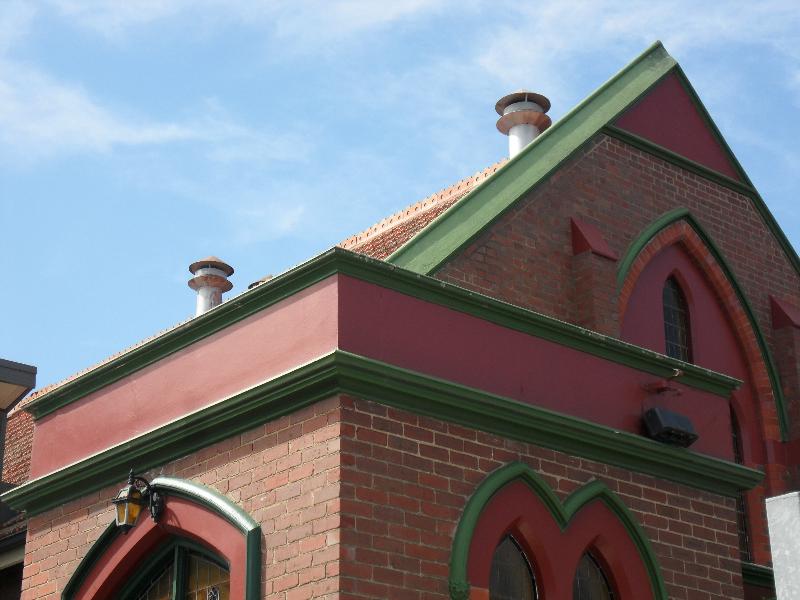 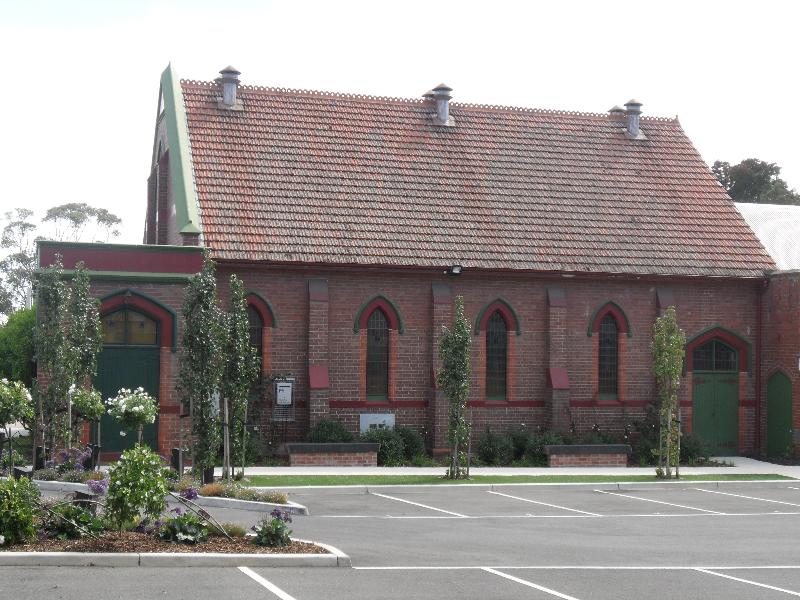 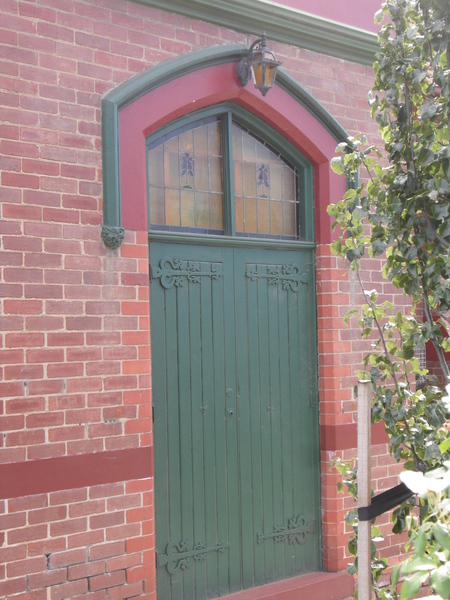 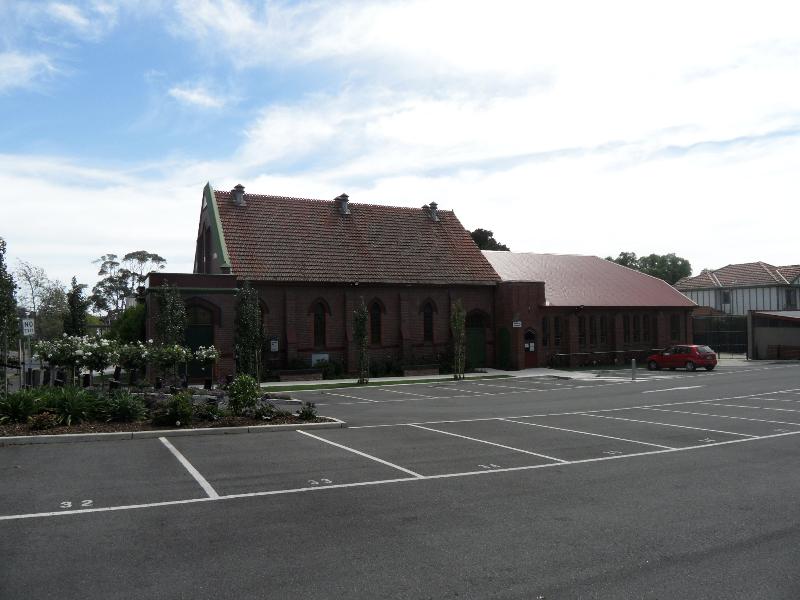 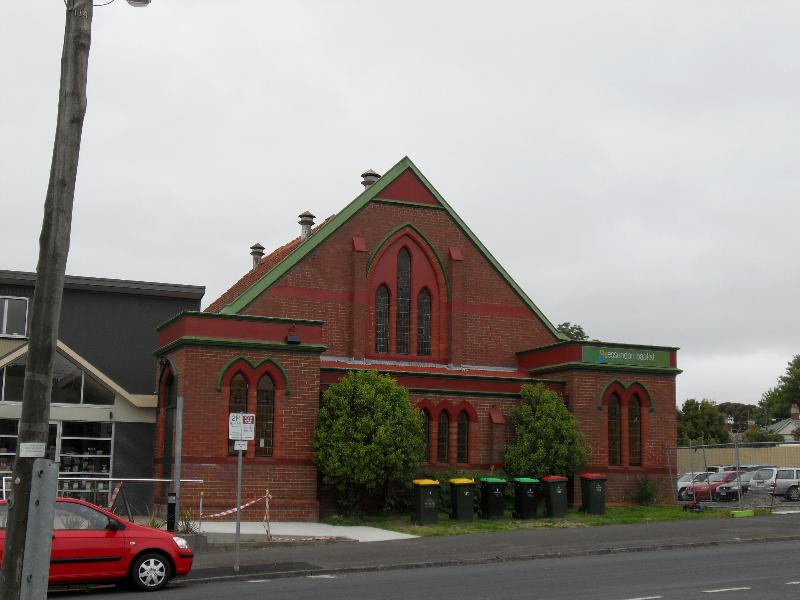 What is significant?
Essendon Baptist Church and Sunday School at 124 Buckley Street, Essendon, is significant. The red brick church was designed by architect JH Parr in 1915 in a simplified Early English Gothic style. A brick Sunday School was built as an addition to the rear of the church in 1938-39, to a design by LE Warner Architects.

The recent extension to the west side of the church is not of significance.

How is it significant?
Essendon Baptist Church is of local historical, social and architectural significance to the City of Moonee Ponds.

Why is it significant?
It is historically and socially significant as the centre of Baptist worship in the area since 1890 (on this site since 1915). (Criteria A & G)

It is architecturally significant as a representative example of the application of the Early English Gothic style to a typical early 20th-century church, with a dominant gable form, articulated front porches with a lobby in between, and the use of lancet windows to the ground floor and set within a blind pointed arch on the front gable. The 1939 Sunday School at the rear of the church exhibits the simplified forms of the late interwar era, paired with subtle decoration in brick including the ogee-arched windows and brick detailing to the simplified tower element. (Criterion D)