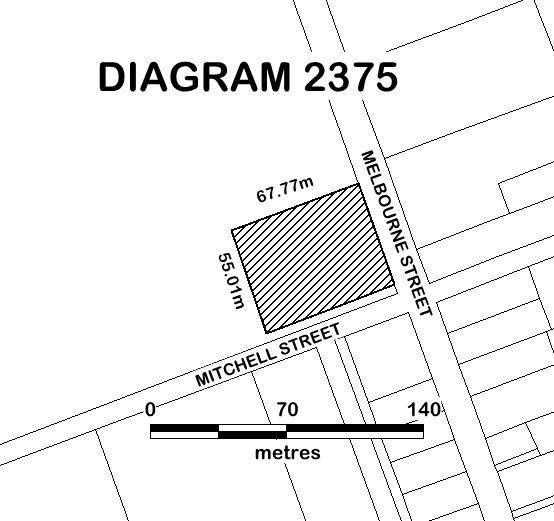 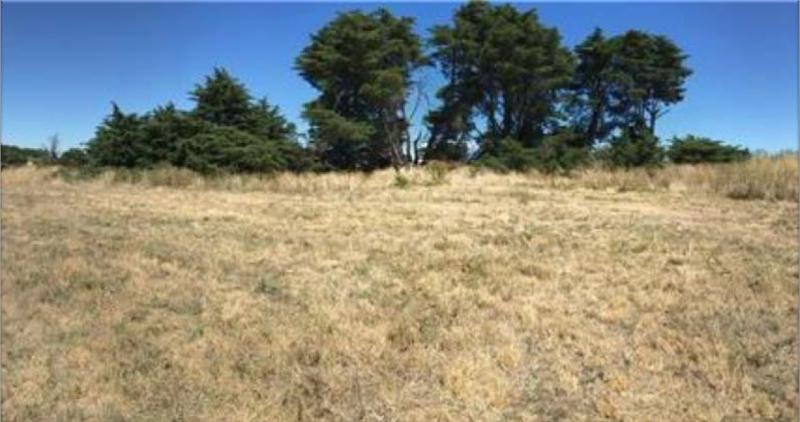 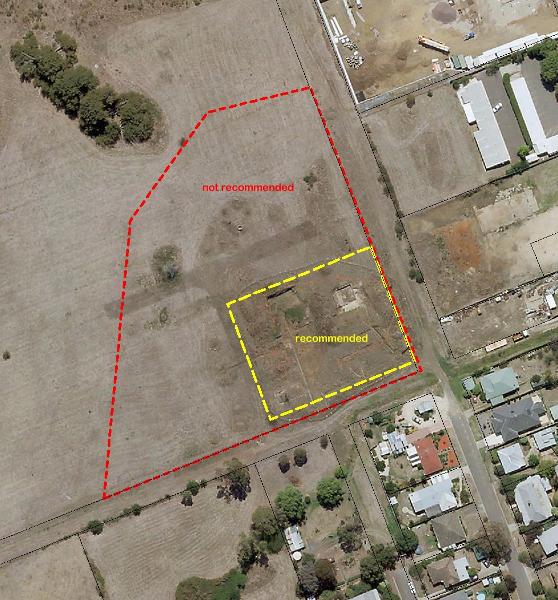 The Kilmore Brewery Site including all archaeological features, deposits and artefacts.

The Kilmore Brewery was one of the first breweries to be established outside Melbourne. Operating until 1903 on a relatively small scale, it supplied ale, and at one time porter, to hotels in Kilmore and nearby areas. In 1850, Stephen Neilson purchased Lots 9 and 10 on Mitchell Street Kilmore. By 1852 he had constructed a brew house, malt house, a kiln with iron floor, 4.3 metre cellar in the rock and a 32 metre well situated within one acre of land. The place was further developed c.1865 when a new owner, Fynn & Co. leased adjoining land east of the brewery (Lot 8). He built a malting establishment including a roasting kiln, malt-house and a large bin for soaking malt. After the death of Fynn in June 1881, the brewery was sold to a Melbourne syndicate, the malting establishment was sold to a local man, Thomas Hunt, and the north paddock was sold for farm land. The 1890s saw a downturn in the brewing industry and in March 1902 the Kilmore Brewery was affected by an 'earthquake' which wrecked the cooling house leaving only its chimney standing. Brewing continued until the end of 1903 when the part of the site was levelled and plans drawn up for a new building which was never constructed. By 1932 there is evidence that the 1850s buildings were no longer standing, but that some of the 1860s elements were still visible. Sometime after this date, all the holes and depressions at the site were filled with soil so that the land could be used for farming.

The Kilmore Brewery is an open area of land largely cleared of trees which slopes up and away from Melbourne Street to become a rise known as Brewery Hill. Archaeological investigations have revealed subsurface features, deposits and artefacts related to the brewery.

This site is part of the traditional land of the Taungurung Aboriginal Clans Corporation.

The Kilmore Brewery Site is of archaeological significance to the State of Victoria. It satisfies the following criterion for inclusion in the Victorian Heritage Register:

The Kilmore Brewery Site is significant at the State level for the following reasons:

The Kilmore Brewery operated from the early 1850s and was one of the earliest breweries outside Melbourne. The site contains archaeological evidence of historical interest, some of which is not currently visible or disturbed, that has a high likelihood of yielding information through further detailed investigation. This site can provide insight into the practices of early brewing and malting industries and their workforces in early colonial Victoria. [Criterion C]