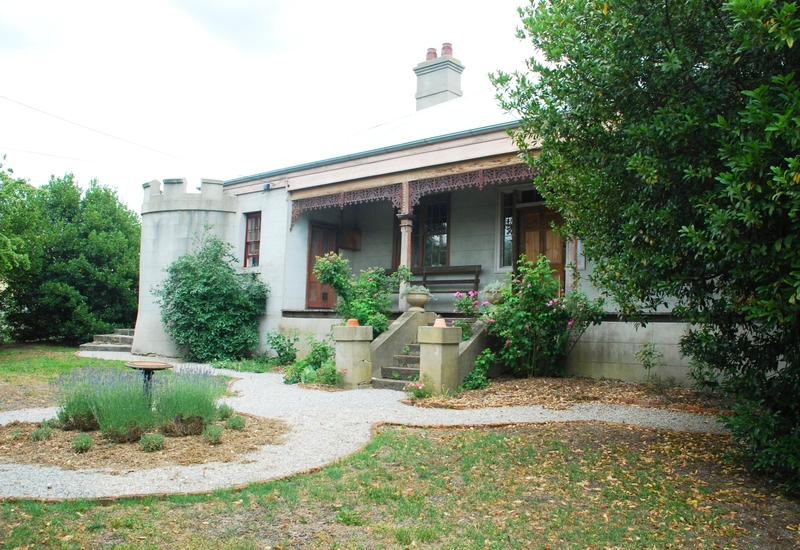 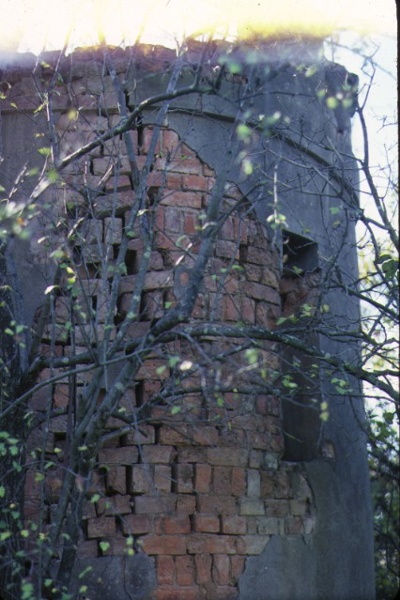 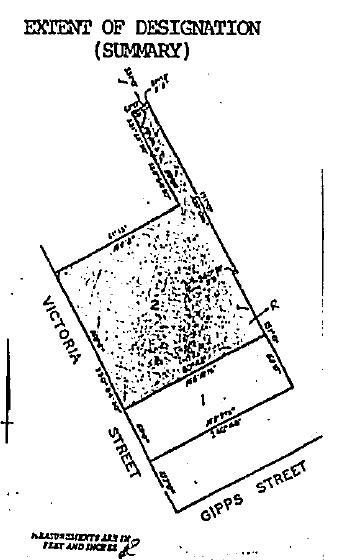 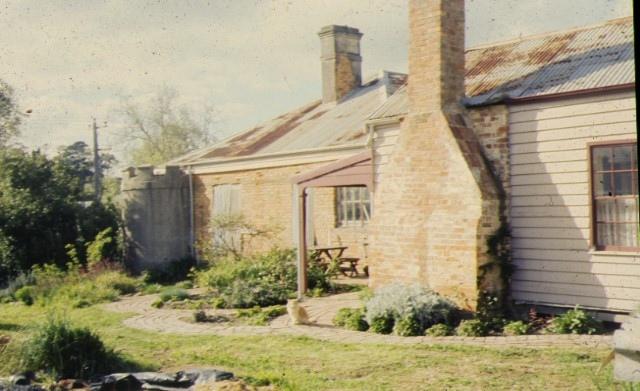 The residence known as The Towers was built about 1850. For some time in its earliest years the building was the New Market Hotel. Later it was the home of Thomas Hunt, a prominent citizen of Kilmore. The building is a rare example of pre-gold rush architecture. Its form reflects early New South Wales and Tasmanian models. The conventional pavilions which terminate the front verandah have been enhanced with single storey towers. These may have been added when the house became a hotel about 1853. The building is in very poor condition structurally but is substantially intact. Some original internal decorative treatments have survived.