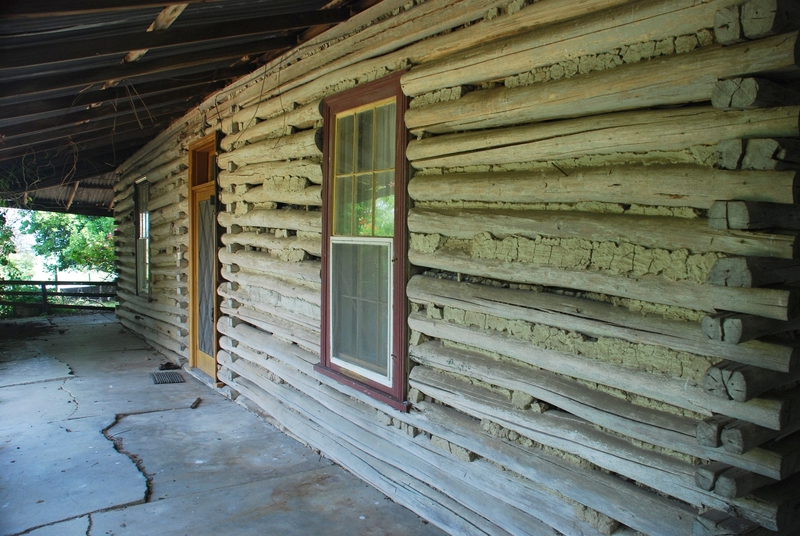 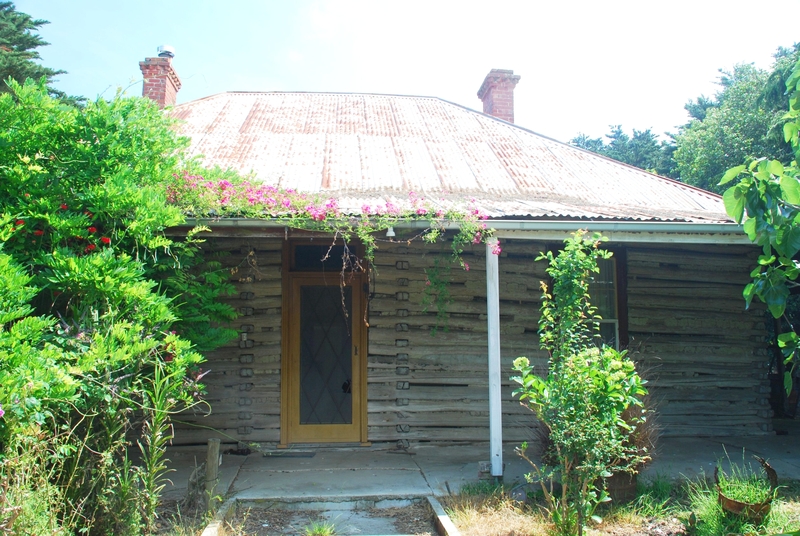 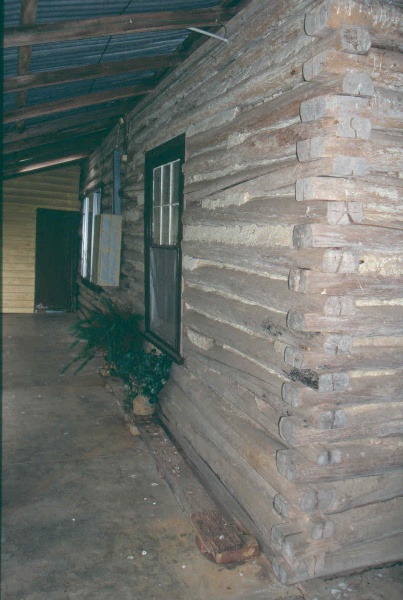 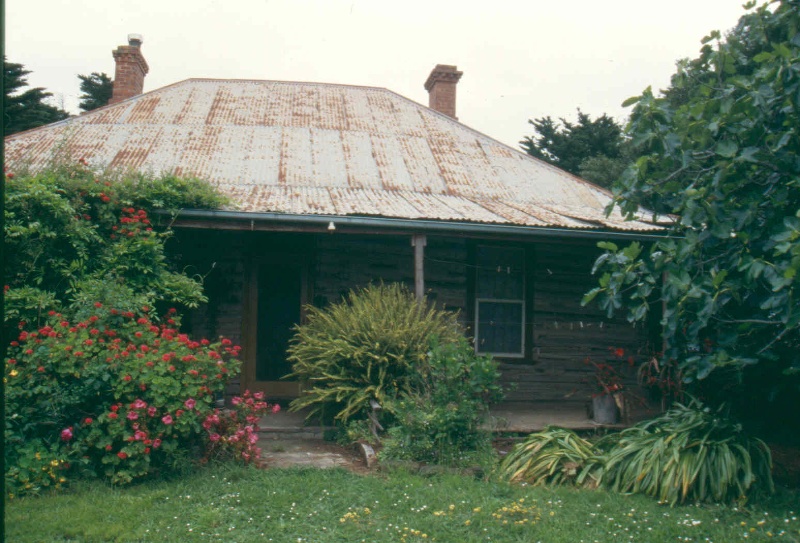 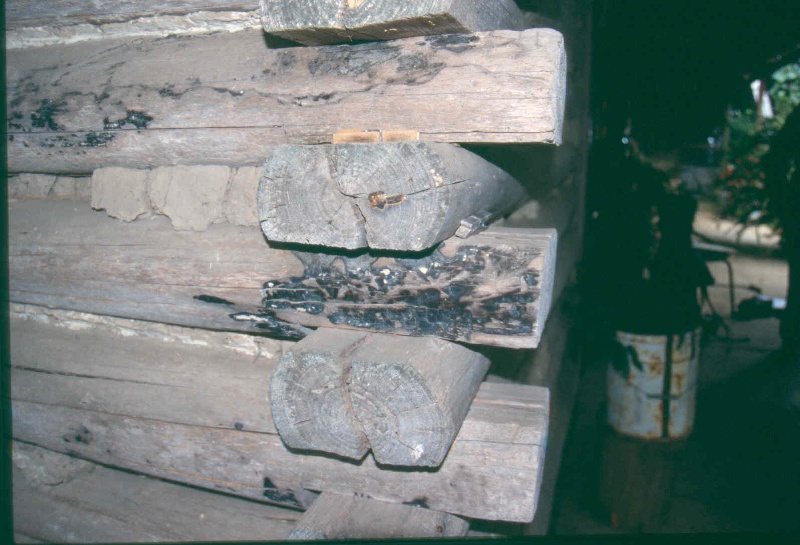 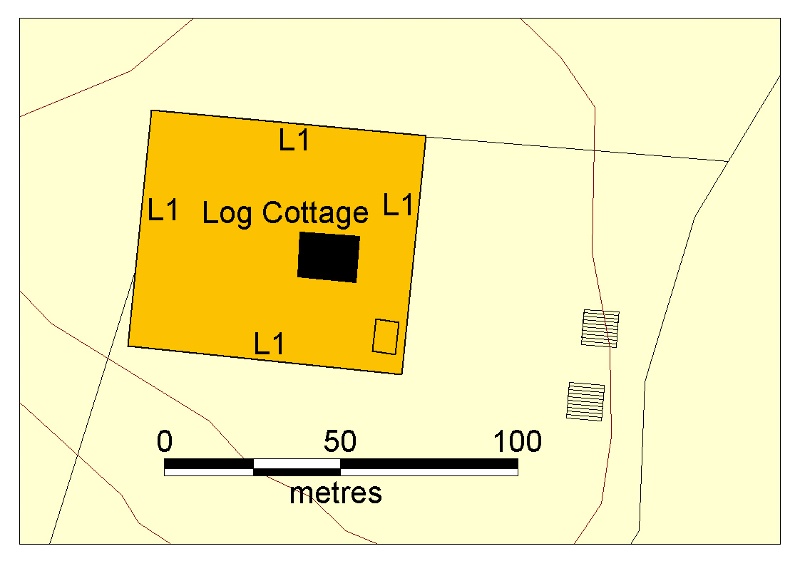 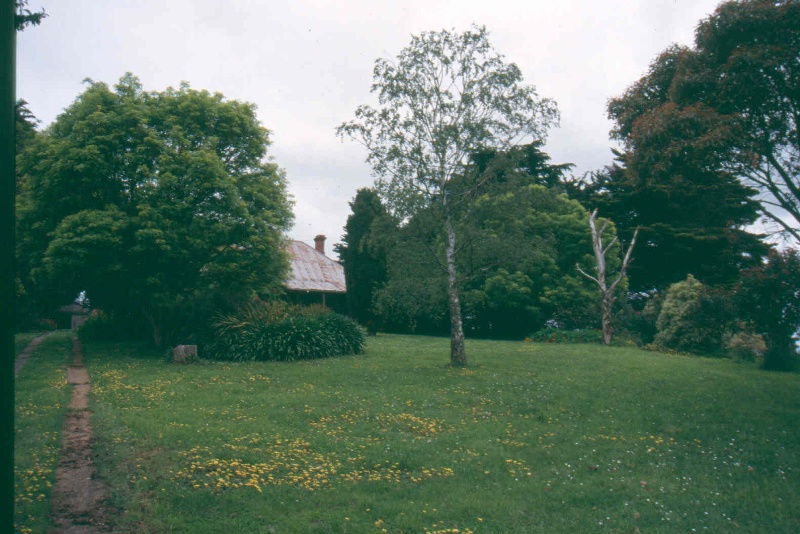 What is significant?
The Log Cottage at Poowong was built c1880 for Flora Wallace Dunlop on Crown Allotment 23 of the Parish of Jeetho West, which she had selected in 1875. The 1869 Land Act introduced free selection before survey, so as to enable selectors to choose land that suited them. Land around Poowong was opened up for selection in 1874. The first selectors followed McDonalds Track, surveyed in 1862 (now followed in part by the Poowong-Nyora Road), taking up selections on either side. The third person to make a selection along the track was Flora's son John, formerly of the Warrnambool area, who selected Crown Allotment 2 in the Parish of Poowong in 1874. The structures on his land, when he applied for a Crown lease in 1877, included chock and log fences and a log hut of two rooms. Flora applied for a Crown Lease on her selection in 1877. After some difficulties, caused by her having been resident on her son's selection rather than her own, she was forced to purchase the property outright. The house was built as some time after this purchase, and before John Wallace-Dunlop and his wife moved in to the house in 1885. The cottage was one of the few rural buildings to survive the devastating Gippsland bushfires of 1898. Some charring of the external walls may testify to the close escape of this structure. The Wallace Dunlop family lived on the property, known as Glen Wallace, until it was purchased by the Ireland brothers in 1923.

The house is situated facing north on a hilltop 500m from the Nyora-Poowong Road. It is sheltered on the southwest by a windbreak of old pines, with two large cedars closer to the house on the west side.

The 12.2 by 9.4m cottage has four generous rooms with a wide central corridor. The steep hip roof has a sawn hardwood structure and is clad in short sheet corrugated galvanised iron, reputedly replacing earlier shingles. The 2.4m wide surrounding timber posted verandah with lower angled iron roof has a weatherboard and fibro infill at the rear for kitchen and utility rooms. Brick chimneys at either end of the ridge serve fireplaces in each of main rooms. All of the walls of the original cottage, including the internal walls, are of log construction. The 3m high walls are made up from 17 horizontal logs. The unhewn logs are long, straight and of even diameter, some spanning the entire 12.2m front wall. They were presumably taken from a dense stand of young trees on or near the property. The spaces between the logs are chinked with mud plaster. The corners are joined with a simplified version of the notched log technique. The ends of the logs at corners are flattened top and bottom to create a tongue half the thickness of the log, with the ends overshooting the joint slightly. At junctions with windows and doors, the logs are bored and fastened together with 20-30mm diameter timber pegs, and timber chocks are used maintain the level of the logs. The internal faces of the walls are clad with plaster on softwood lathe. Some ceilings and internal walls have been covered with new plasterboard. The windows are twelve pane sashes.

How is it Significant?
The Log Cottage at Poowong is of architectural and historical significance to the State of Victoria

Why is it significant?
The Log Cottage at Poowong is of architectural significance as an example of a substantial residence in log construction from the selection era. Construction of rural buildings from readily available local materials was common during the selection era. While log construction was not the most common of the vernacular construction techniques, there are a number of examples from various regions in the state. Most extant examples are less sophisticated single roomed structures or are outbuildings. While the corner jointing at Poowong is relatively crude, the cottage as a whole is quite substantial and sophisticated. Log buildings from this era are also increasingly rare as they are vulnerable to fire, termites and rot.

The Log Cottage at Poowong is of historical significance as an example of a dwelling from the selection era which is associated with selection and development of land by a woman under the 1869 Land Act.

The Log Cottage at Poowong is of historical significance as one of the earliest extant buildings from the first phase of selection and settlement period in the Poowong district.