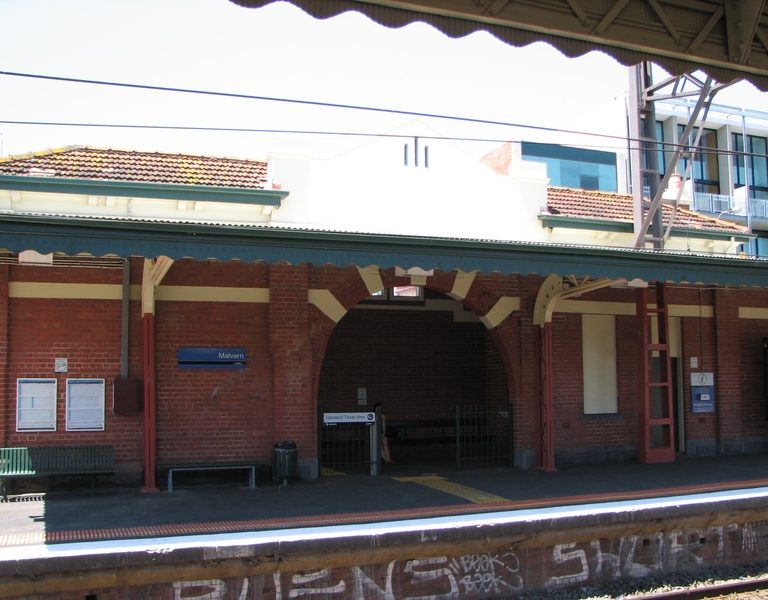 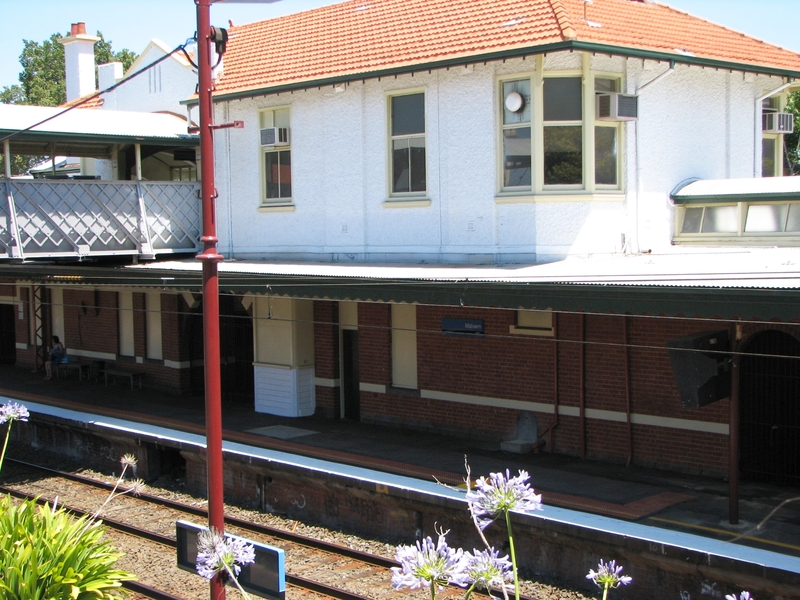 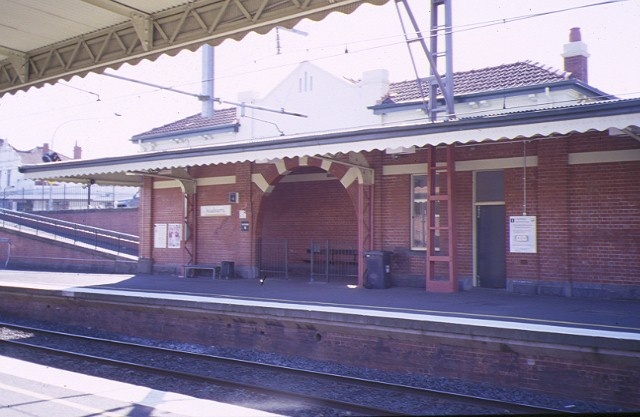 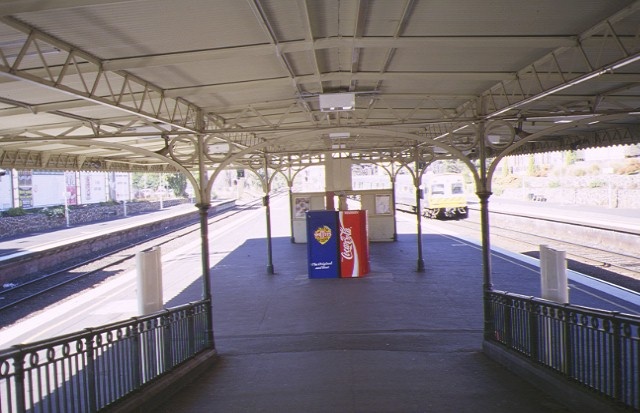 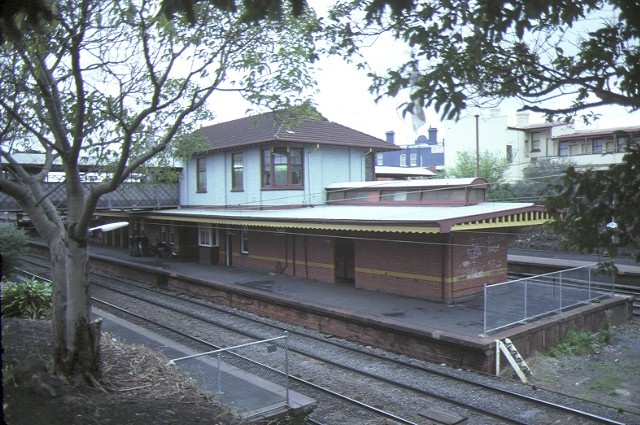 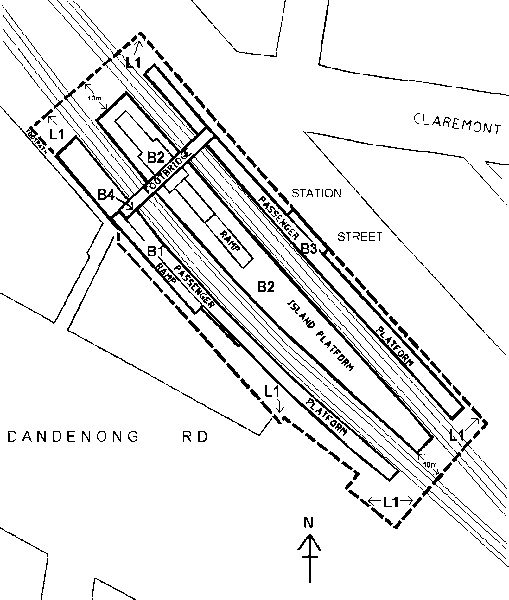 What is significant?
In 1878, after the government had acquired Melbourne and Hobson's Bay United Railway Company, the decision was made to extend the railway line from South Yarra through Malvern, Caulfield and to Oakleigh, connecting the suburban network with the government?s country service into Gippsland. It is thought that around this time the first station buildings at Malvern were constructed. When the siding was cut for the railway line, the earlier station at Malvern was demolished. The present station, designed in 1912-13 by James W Hardy, the chief architect for the Department of Way and Works, was completed in 1914 following the re-grading of the existing railway line between Caulfield and South Yarra Stations. Malvern Station is one of a group of stations designed by Hardy prior to and during the First World War. The station consists of an island platform with elevated booking office linked to the side platforms by an overhead footbridge. A second booking office is located on the north-west platform and a red brick parapet wall is on the east platform. The buildings are constructed of red brick with cement banding, and stucco walls to the upper storey of the centre platform building. The Edwardian architecture features a tiled hip roof with terracotta finials, tall chimneys with terracotta pots and arched entries with render voussoirs. The platforms have cantilevered verandahs clad in corrugated iron and faced with a ripple iron valance.

How is it significant?
Malvern Railway Station Complex is of aesthetic, architectural, social and historical significance to the State of Victoria.

Why is it significant?
Malvern Railway Station Complex is of aesthetic and architectural significance as the most intact and representative example of the two storey station designs constructed in the metropolitan area after the turn of the century. The other examples which are almost identical in design are at Armadale, Camberwell, Hawksburn, Malvern and Toorak. Malvern Railway station demonstrates many details characteristic of this group of stations, including the two storey central building, curtain wall and verandah on platform four, red brick construction with render banding, cantilever verandahs, ornately shaped parapets and arched openings with render voussoirs. Malvern Railway Complex is important as an intact example of the work of architect JW Hardy, chief architect for the Department of Way and Works, between 1908 and 1918.

Malvern Railway Station Complex is of social and historical importance for its potential to yield information on the changing nature of railways, locomotive technology and public transport use in Victoria. The station is important for its association with the rebuilding of a group of railway stations as a result of the need to increase the number of lines, combined with the introduction of the electric tram. Malvern Railway Station is one of several similar designs built in the metropolitan area to coincide with the electrification programme, which was delayed until the end of World War 1. The line through Malvern was electrified in 1922. The Malvern Railway Complex demonstrates the expansion of Melbourne and the settling in the suburbs, in particular the establishment of Malvern as a major metropolitan centre.
Show more
Show less
All information on this page is maintained by Heritage Victoria. Click below for their website and contact details.