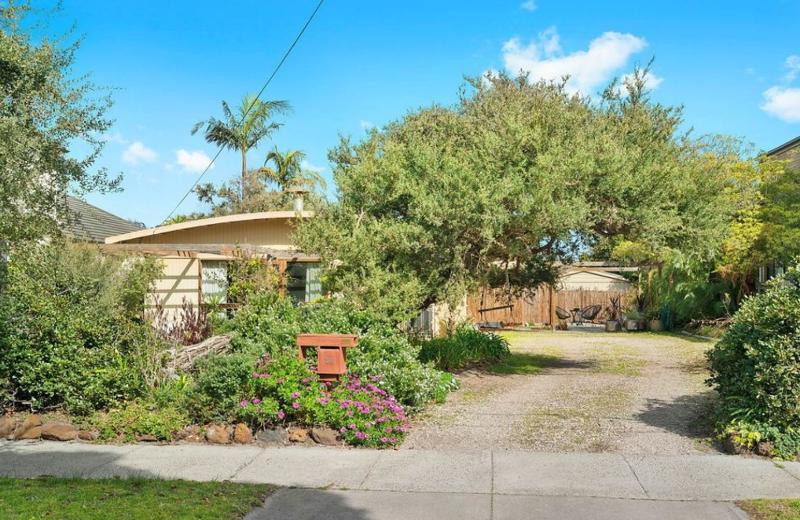 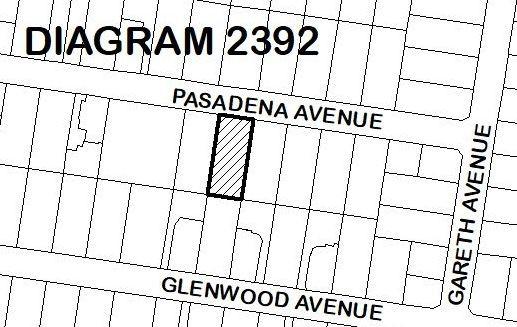 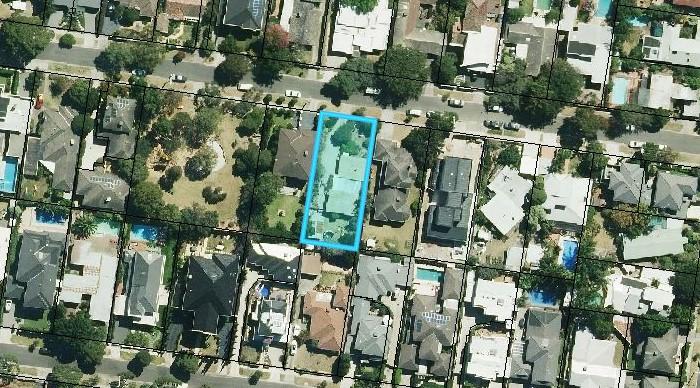 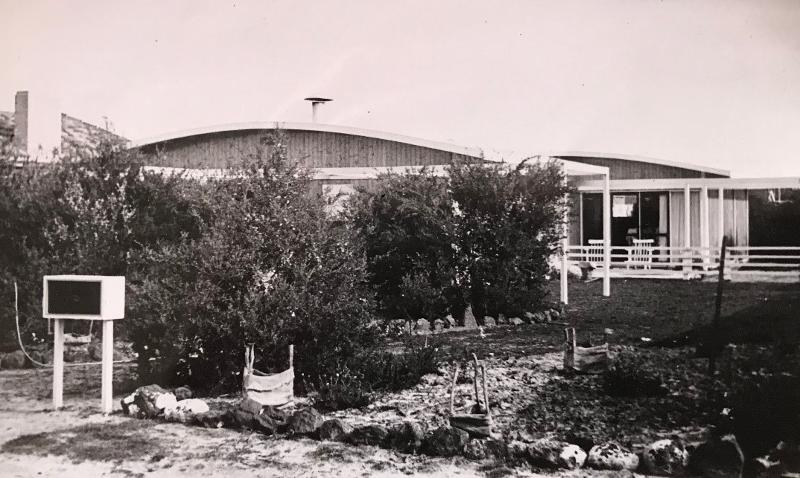 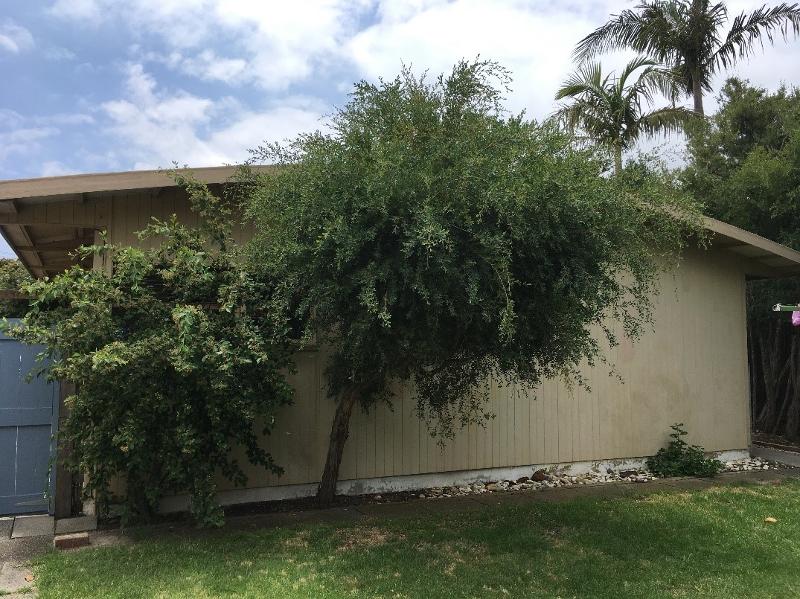 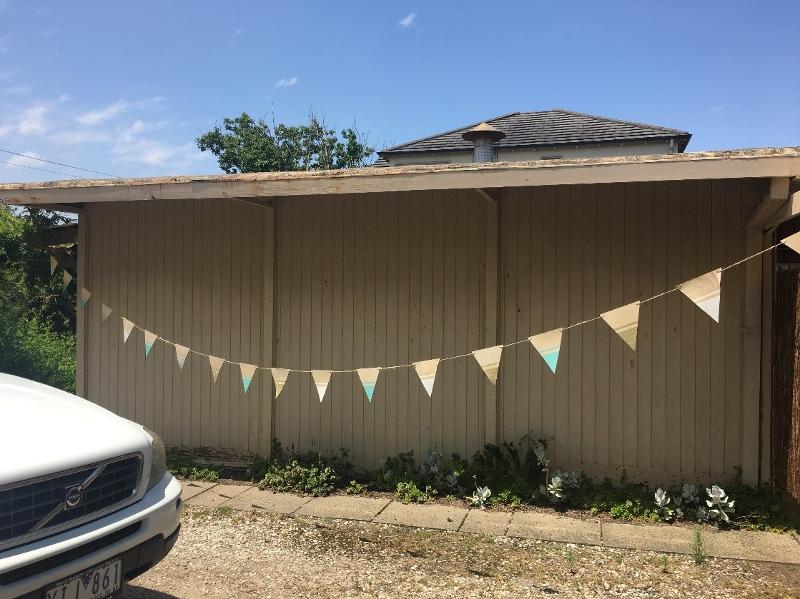 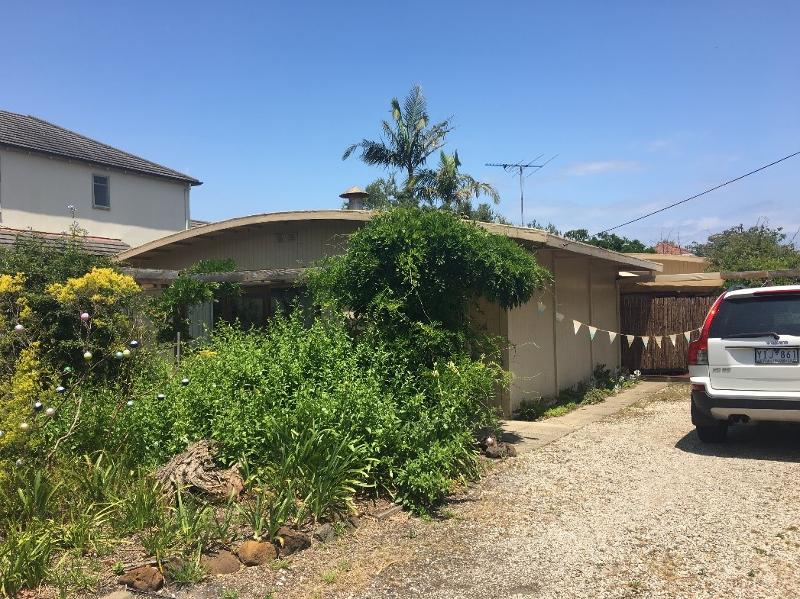 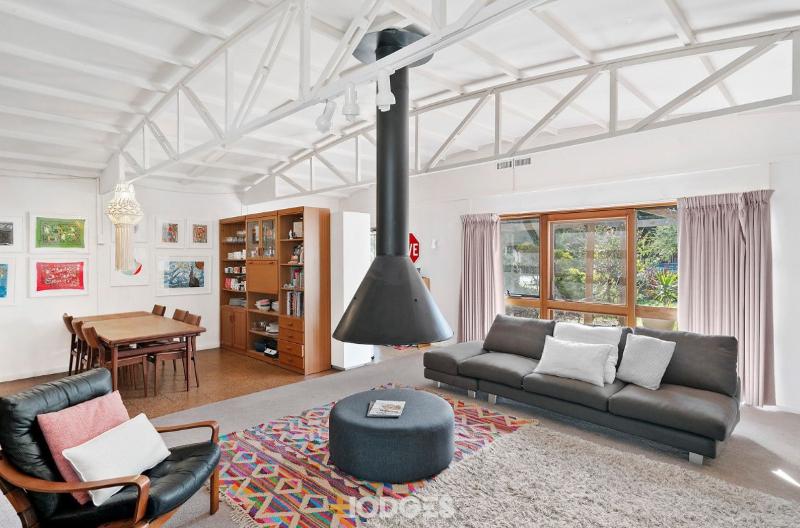 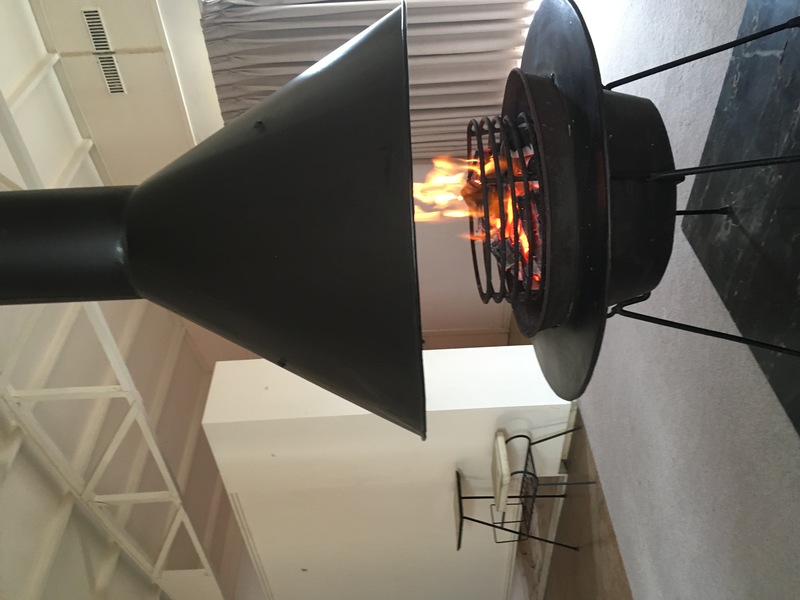 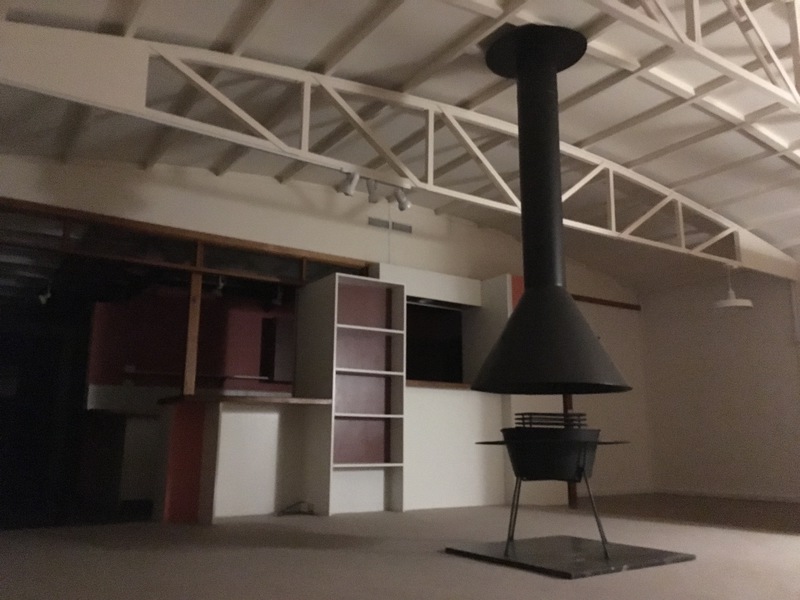 The Grant House including the residential building (exteriors and interiors), the western courtyard, pergolas to the front and west and all fixtures and fittings attached to the building at the time of registration.

The Grant House is of architectural and historical significance to the State of Victoria. It satisfies the following criterion for inclusion in the Victorian Heritage Register:

The Grant House is significant at the State level for the following reasons:

The Grant House is historically significant for its clear association with postwar residential development in Victoria. It is a fine representative example of small-scale Modernist housing constructed during this period. This is demonstrated through its modest but inventive design and planning, and the use of simple materials at a time when the need for housing was high and building materials were scarce. It was designed by Peter McIntyre, who was one of the most innovative architects in Victoria in the postwar period and Bill Irwin who provided the engineering computations for the bowstring trusses. [Criterion A]

The Grant House is architecturally significant as a notable example of an innovative solution to cost effective housing during the postwar period.It displays a large range of characteristics that are typical of the class, including its modest scale, and unconventional and innovative features such as the bowstring trusses designed tobeconstructed from readily available materials, the curved roof form,theuse of a concreteslab floor at a time when most houses were constructed with timberfloors, the incorporation of new materials such as Stramit Board, and a non-traditional, modular plan. [Criterion D]
Show more
Show less
All information on this page is maintained by Heritage Victoria. Click below for their website and contact details.