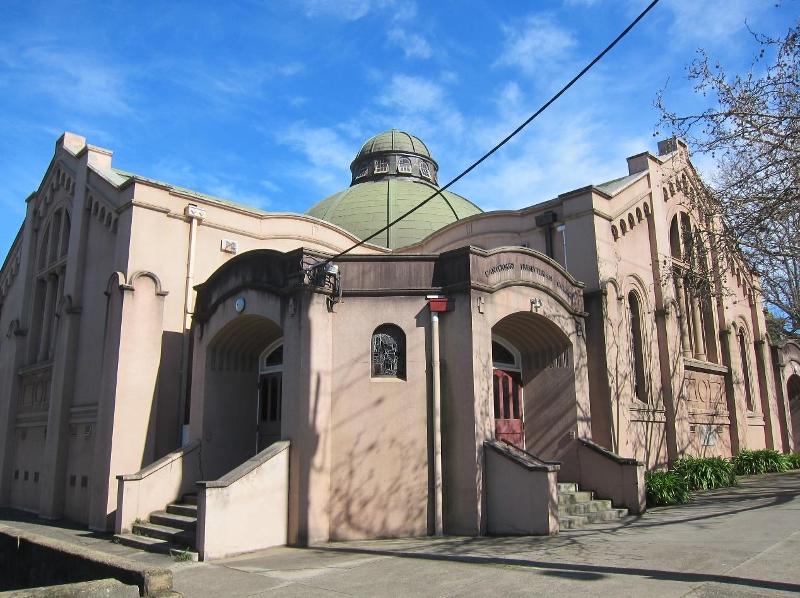 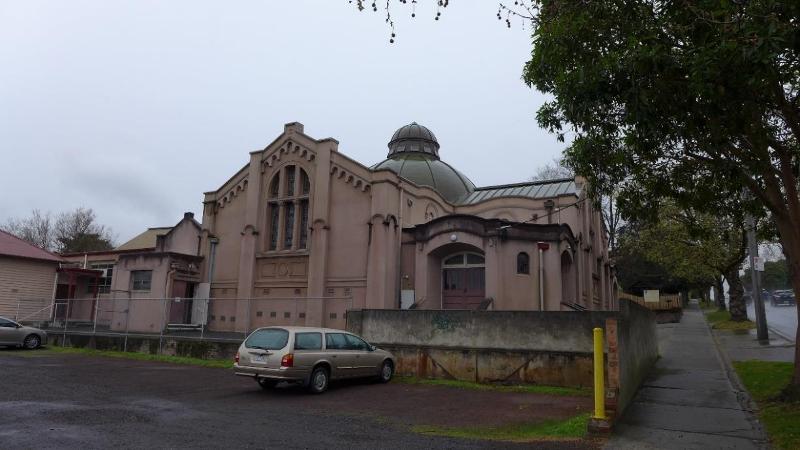 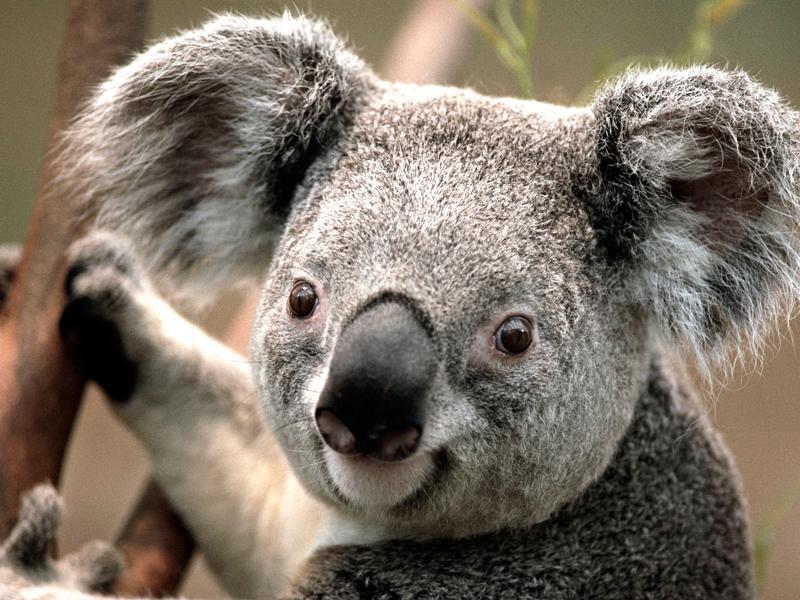 The Canterbury Presbyterian Church and front boundary wall constructed in 1927 are significant. The remnants of the original 1895 church and rear hall are contributory to the significance of the site given their high degree of alterations.

The Canterbury Presbyterian Church is of local historical, aesthetic, architectural and social significance to the City of Boroondara.

The Canterbury Presbyterian Church is of local historical significance for its long association with the Canterbury congregation, and its representation of the growth of Canterbury as an affluent suburb. (Criteria A and E)

The Canterbury Presbyterian Church is of local aesthetic and architectural significance as a representative and externally intact example of the Interwar medieval revival styles used for church design in the 1920s and 30s. The architecturally designed Byzantine church is large and imposing, and presents an aesthetically pleasing and well composed example of the revival style. The stylistic influence of the building is clearly demonstrated on all facades of the building including in the truncated cruciform plan with a clerestoried central drum dome, stepped parapet with decorative machicolation, central tripartite window with heavily moulded mullions and spandrel panels and engaged columns with simple torus moulding and decorative cushion capital. (Criteria D and E)